Smallville remains in the hearts of many around the world. Fans credit the series for paving the way for the superhero CW shows that came after it, from Arrow to Superman & Lois. Part of the reason why Smallville is still so highly regarded, however, is because of a phenomenal cast.

Michael Rosenbaum, in particular, won overwhelming praise for his role as the show’s tragic villain Lex Luthor, who some still consider the best live-action portrayal of Superman’s arch-nemesis to date. Although Rosenbaum stayed on the show for seven of its 10 seasons, the Guardians of The Galaxy actor thought he would get fired a lot sooner. And it was for messing up one of the series’ most important scenes.

How being unpopular in High School got Michael Rosenbaum into acting 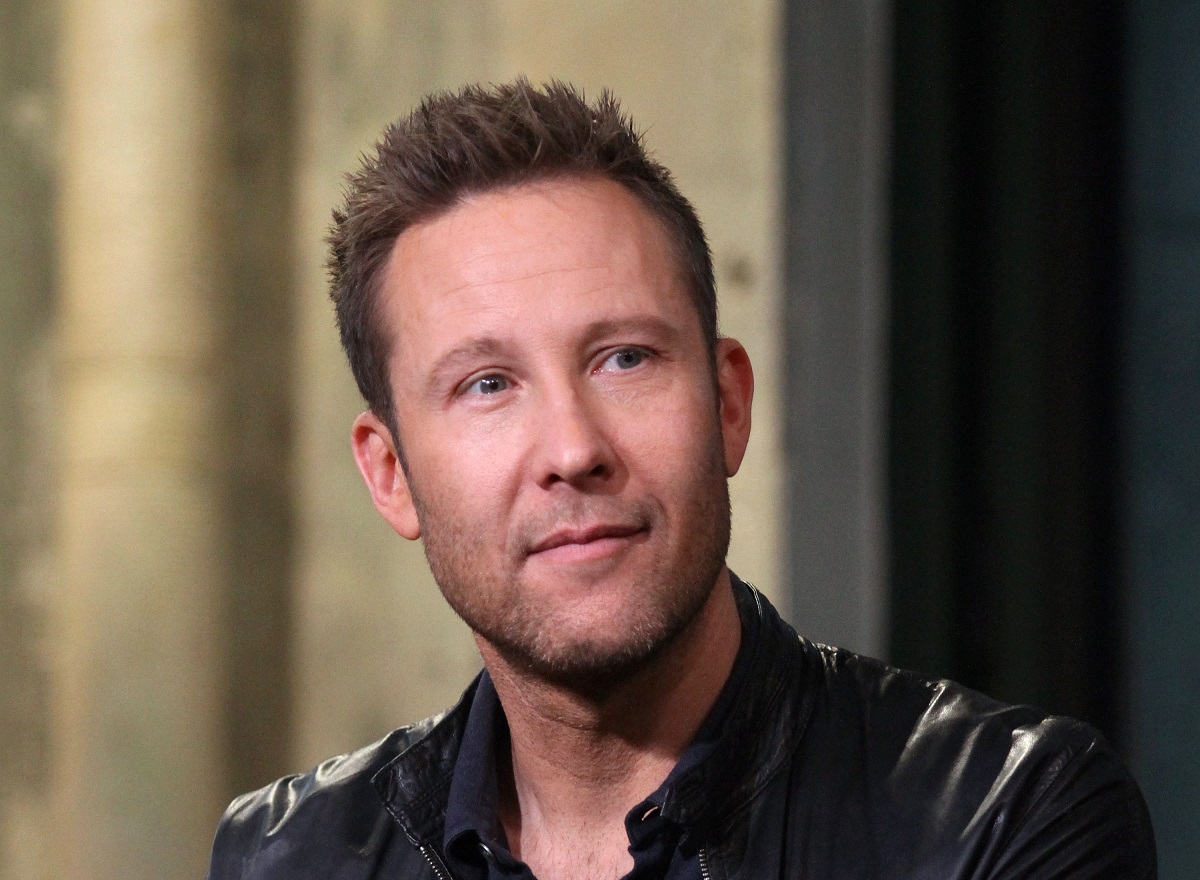 Like many performers, Michael Rosenbaum knew he wanted to be an actor at a young age. But in the beginning, it was a way to cope with his status at school. In an interview with Composure, Rosenbaum admits he wasn’t one of the cool kids and used acting as a means to be someone else other than himself.

“I wasn’t popular in high school. In fact, I was pretty dorky. I was more comfortable not being me, so acting was the perfect fit,” Rosenbaum said. “You got to go on stage and be someone else for a few hours. And the response I got after I did my first play, Grease, was amazing. It gave me just enough confidence to do the next play. I really knew I had found my calling.”

Rosenbaum was about to attend graduate school after college. However, his acting mentor at the time told him to forget Grad school because he was ready.

Although Rosenbaum stayed on Smallville for seven seasons, he initially thought he wasn’t going to last past the first. In a recent interview with Yahoo, Rosenbaum recalled a scene that sent the Lex Luthor star into such a panic that he didn’t think he’d be able to finish the take. Or the show.

It was the moment where Lex Luthor and Tom Welling’s Clark Kent first crossed paths. In the scene, Michael Rosenbaum’s Lex Luthor and Clark Kent end up in a river after Lex accidentally runs into Clark with his car. Lex almost drowns, only for Clark to save him, starting their friendship together.

But according to Rosenbaum, it was a scene that legitimately scared him, and one he had to be talked into completing.

“We shot that in a big tank, huge tank in Vancouver, and I gotta tell you, that was a terrifying moment for me,” Rosenbaum said about the scene. “They put me in a tank 12-feet down in a car with weights on me, and they would bring over my air, and I would give them a thumbs-up. I get goosebumps, you should see them, even thinking about it now.”

Rosenbaum would swim up to the surface constantly due to the intensity of the scene. It took his co-star and friend, Welling, to help calm him down.

“’They’re gonna fire me, I can’t do this scene, it’s my first show. I’m blowing it,’” Rosenbaum said he told Welling.

But Rosenbaum was eventually able to finish the shot, and later marveled at what they were all able to accomplish.

“That was a special moment,” Rosenbaum said. “I saw the pilot and I saw what they had put together. I was just like, wow, I’m part of something that’s very special for the first time.”

After staying on the show for seven seasons, Rosenbaum moved out of Smallville. One of those reasons was because the actor was simply tired of shaving his head bald for several years.

Rosenbaum sat down with then Warner Bros. president at the time Peter Roth for dinner. Roth tried to convince Rosenbaum to stay on the show for two more seasons. The Inside of You Host politely declined the invitation.

He later rattled off all of the reasons why he was eager to move on from the show.

“I said, ‘I’m going to bank on my talent. I’m just going to take a chance on me,’” Rosenbaum later confided. “’I think I’ve done this long enough, I did this character for seven years and I just don’t feel like shaving my head for two more years.’ I came back for the finale, but at the time I just wanted to take a chance.”