There’s a reason why singer Miranda Lambert is one of the most decorated female country artists of all time—she keeps it real!

In her latest interview featured on CBS News, the “If I Was a Cowboy” singer spilled the beans on the creation of her latest album Palomino, continuously growing as a person and the ups and downs of her relationships. Even the interviewer pointed out the positive shift he’s seen in Miranda since first interviewing her in 2014.

As you can imagine, that was a very interesting time in the singer’s life to say the least. After a high-profile marriage to fellow country star Blake Shelton, the couple split in 2015 with tabloids throwing their version of “truth” after cryptic tweets and swirling rumors. 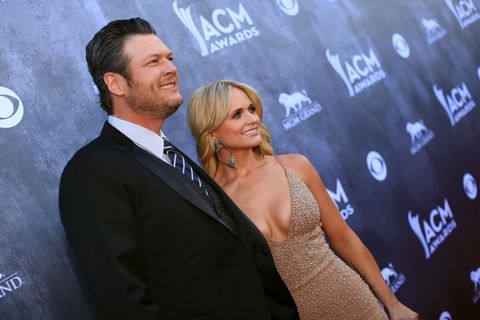 Of course, it’s no easy feat having your divorce be in the public eye and in the CBS News interview Miranda admitted, “I wasn’t prepared for that. Well, I don’t think anybody is. And it’s not nice sometimes, but I think you got to take it with a grain of salt and know that I’m a singer-songwriter so luckily I can tell my whole truth.” 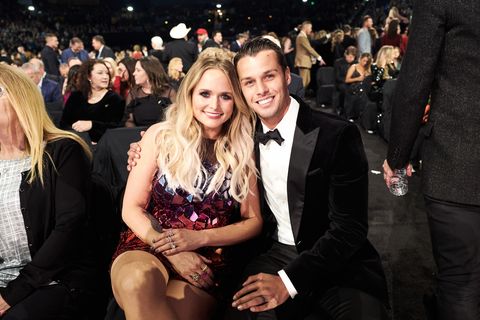 Fast-forward to present day and Miranda’s a major force to be reckoned with. In the interview, Miranda mentions that she’s learned a lot and settled into a peace with herself. With that new found confidence, Miranda took matters into her own hands when she announced that she had secretly tied the knot with now-husband Brendan McLoughlin in 2019 who inspired her hit single “Settling Down.”

If you’re getting major rom-com vibes from the duo, you’re not alone. Even Miranda said, “It’s like some kind of Hallmark movie or something—the redneck from Texas meets this beautiful NYPD officer on the street in New York, but it actually happened that way.” During the pandemic, Miranda and Brendan took the spare time to travel in their Airstream and even though Miranda wanted to use it as a much needed break, she ended up writing three records—one of which is her latest album Palomino.

Inspired by dreams she had during the pandemic, Palomino is a journey that fans are already raving about and they’re loving getting to know this side of Miranda.