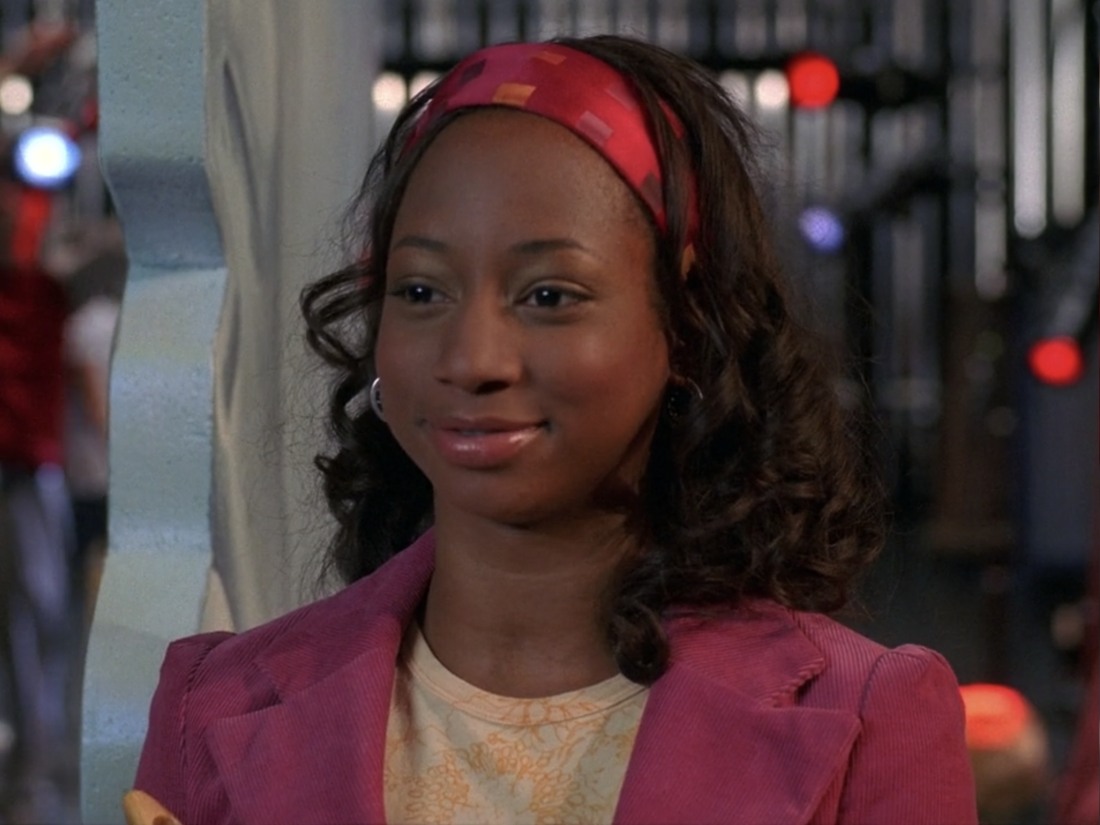 Before the racial justice movement last year, Black models and actresses were already talking about the challenges they faced on film sets and photoshoots with makeup artists and hair stylists who were completely unprepared to style them. Those stories came out more and more last year though, to the point where I was just left… shocked. It’s been happening for decades, where makeup and hair stylists – professionals, and likely union workers – were completely sh-tty at their jobs when it involved styling Black women. Models of color spoke about how makeup artists simply never had makeup for anyone other than white women. Hair stylists in fashion and film never bothered to learn how to do hair for anyone other white women. So this story is about Monique Coleman, who starred as Taylor McKessie in High School Musical back in the day. The Taylor character was known for wearing a lot of headbands. The reason will break your heart.

Monique Coleman says her signature headband look in High School Musical was the solution to a bigger issue – inexperienced styling of a Black actor’s hair. The actress, 40, who played the role of Taylor McKessie in the Disney Channel films, told Insider that her character always wore statement headbands because stylists did her hair “very poorly.” A rep for Disney Channel did not immediately respond to PEOPLE’s request for comment.

The High School Musical alum says she ended up suggesting to stylists that they “incorporate headbands into her character” and “just make that a part of who she is” because they didn’t have time to fix her hair in time for filming. Although Coleman had to hurdle the obstacle of advocating for better hairstyling, she was happy to be a role model for Black teens and children watching the movie.

“I’m really grateful to have been someone who was able to bring representation at a time where there wasn’t very much, and I’m so happy when I see this next generation of young artists and there just being so much more room for people of color,” she said.

More specifically, the actress shared that she was happy about how her character lived outside of stereotypes. “Taylor is such a dynamic character and the smartest person at school and all of that at a time where, often, Black girl characters tended to be the ones who had an attitude or to be sassy,” she said. “And I appreciated that that wasn’t why people loved Taylor. They loved her because she was smart and supportive.” Coleman added, “So knowing that this generation got to look up to her really is special for me.”

I’m really aghast at how professionals stylists were allowed to be this awful at their jobs since the beginning of time. I mean, to get hired to work as a hair stylist on a big Disney Channel show with actors of all races and hair types, and you just completely abdicate a huge chunk of your job by not knowing how to do the hair of several actresses? WTF? But honestly, if the Disney Channel had seen it as a problem, they would have fixed it. They didn’t see it as a problem. And that’s the larger issue. 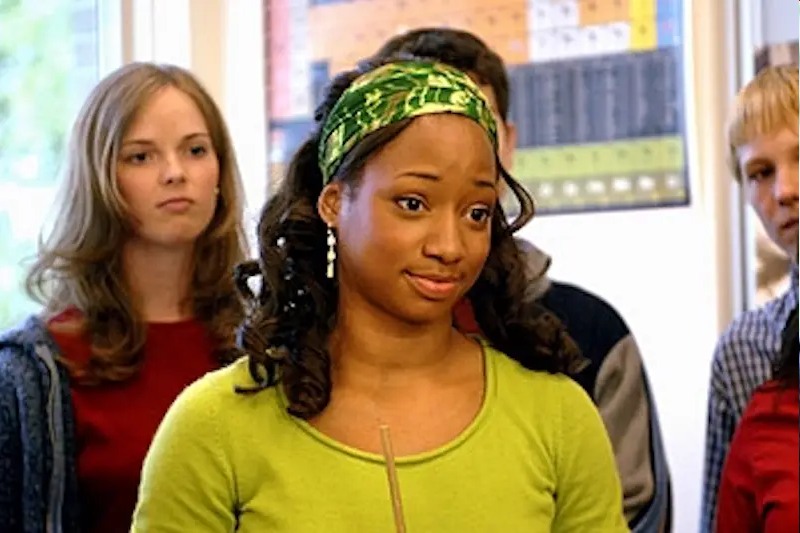