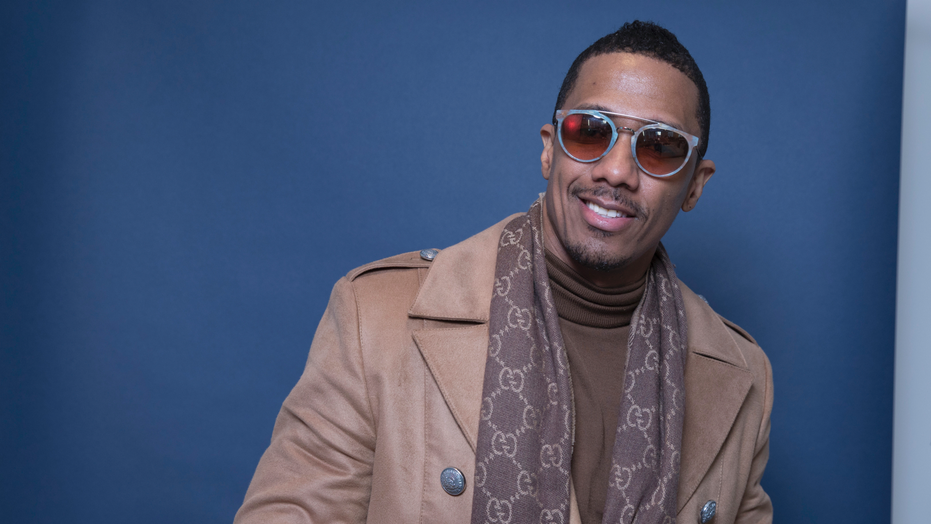 The model and media personality shared a series of photos of babies, Zion Mixolydian and Zillion Heir, which included Cannon, 40, and revealed their faces for the first time since the parents welcomed the double bundles on June 14.

The photos show Cannon and De La Rosa posing happily with the newborns while another adorable photo post sees the twins each donning a pair of headphones with turntables – a nod to “The Masked Singer” host’s passion as a party DJ.

De La Rosa announced their births via Instagram on June 16, sharing a video of her cradling her newborns. 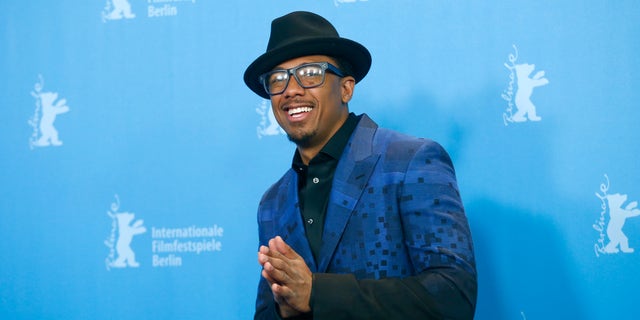 Meanwhile, Cannon and his rumored girlfriend Alyssa Scott seemingly birthed their first child together mere weeks after the “Wild ‘N Out” creator welcomed his twins with De La Rosa.

Scott appeared to confirm the news on July 4 that she and Cannon welcomed their son, Zen, on June 23 in a series of photos shared to Instagram commemorating the date.

“I will love you for eternity,” she captioned the set of black-and-white snaps, two of which showed her cradling the newborn in her arms as she dons a plunging dark-colored dress.

Cannon and his now-ex-girlfriend Brittany Bell welcomed a daughter in December 2020. In an Instagram post, Bell said that the baby was named Powerful Queen Cannon. 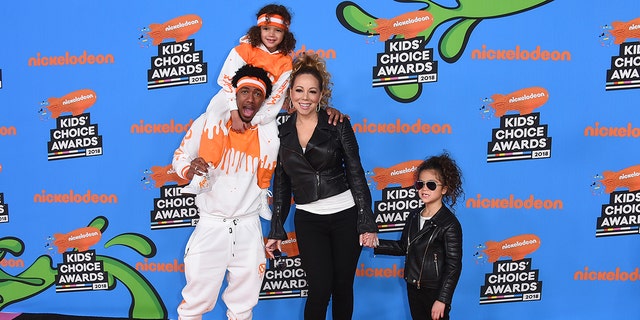 Nick Cannon, center left, Mariah Carey, center right, and from left, their children Moroccan and Monroe arrive at the Kids’ Choice Awards at The Forum on Saturday, March 24, 2018, in Inglewood, Calif. (Photo by Jordan Strauss/Invision/AP)
(2018 Invision)

Cannon recently revealed that the string of pregnancies and subsequent births of Cannon crop of kids – which now stands at seven children – is an intentional plan that he conjured up for specific unknown reasons.

“I don’t have no accident,” Cannon said on Power 106 last week. “Trust me there’s a lot of people that I could’ve gotten pregnant that I didn’t. The ones that got pregnant are the ones that were supposed to get pregnant.”

He maintained that he has been “having these kids on purpose” and added, “I’m like a seahorse out here. That’s just the way I’m procreating.”