The road to the Disney+ show Obi-Wan Kenobi has been a circuitous one. As far back as 2014, Disney has been rumored to be working on a story centered around the character, with rumors first of a trilogy of movies and then a standalone "Star Wars Story" film. When Disney+ was announced, the rumors turned to a TV series, which Lucasfilm confirmed at D23 in 2019. Starring Ewan McGregor, who played the characters in the prequel films, the Obi-Wan Kenobi limited series has finally set a cast and date for filming.

Like Boba Fett, who is also getting a Disney+ show, Obi-Wan has been a long-time popular character since the original 1970s era films. Played then by the legendary Sir Alec Guinness, he was a complicated figure who famously told the truth "from a certain point of view." The prequels dramatized his backstory, starting with McGregor’s much younger Obi-Wan as a padawan, who ultimately believes he can train Anakin, only to see the boy grow up to be Darth Vader.

The new series promises to fill in some of the story between Anakin’s fall at the end of the prequels and Obi-Wan’s fateful meeting with Luke in A New Hope. Here’s what fans know so far.

Obi-Wan Kenobi was announced in 2019 as an upcoming six-part limited series on Disney+. But any plans to begin filming in 2020 were delayed when the coronavirus pandemic put productions on hold.

Fans didn’t hear more until December of 2020, at the Disney Investor Day presentation. Since the show had not yet begun filming, the teaser was merely a title reveal, with graphics that hinted at the sands of Tatooine, where Obi-Wan eventually settles. 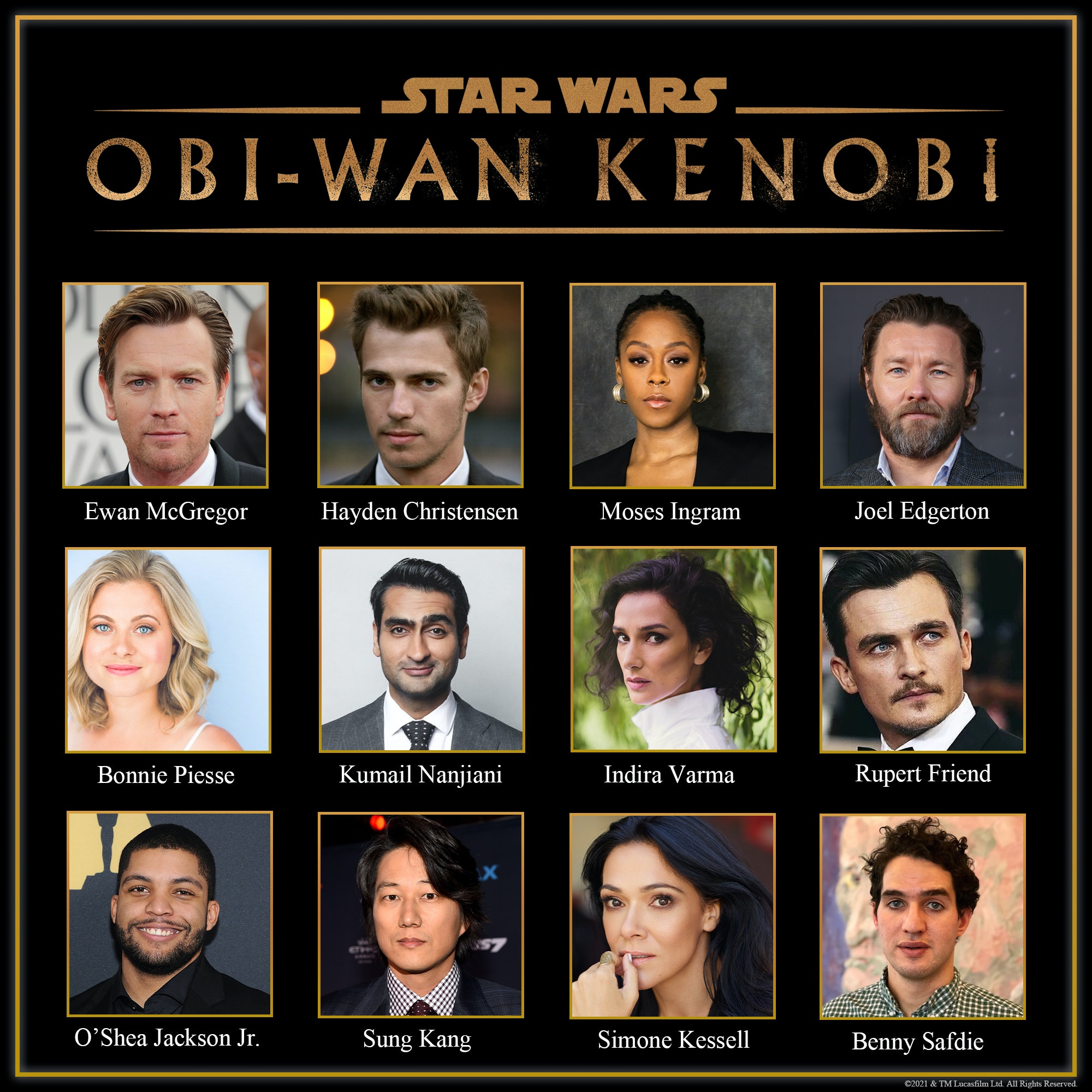 The Disney Investor Day presentation revealed the second primary cast member alongside McGregor: Hayden Christensen, who played Anakin Skywalker in the prequel films. This announcement all but confirmed that Obi-Wan and Darth Vader would be once again going head to head. On March 1, 2021, Disney announced Indira Varma (Game of Thrones) would round out the primary cast in what looked to be the role of Obi-Wan’s love interest.

On March 29, 2021, the rest of the cast was also announced. On the returnee side, Joel Edgerton and Bonnie Piesse were announced. Though it was not confirmed, fans assume they will will reprise their roles as the younger versions of Luke’s Uncle Owen and Aunt Beru from the prequels.

But other cast members came as complete surprises and little to go on as to who they will play. They include several names fans will know from prestige TV shows, including Moses Ingram (The Queen’s Gambit), Rupert Friend (Homeland), and Simone Kessell (Wonderland). There’s also several names from blockbuster films, including Kumail Nanjiani (The Eternals), Sung Kang (The Fast & Furious Franchise), O’Shea Jackson Jr. (Godzilla: King of the Monsters), and Benny Safdie (Uncut Gems). 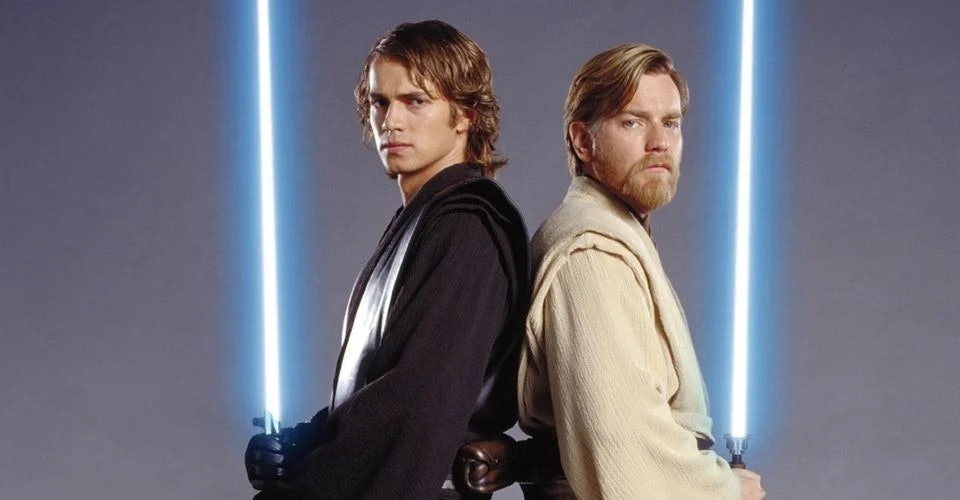 Obi-Wan Kenobi will take place 10 years after Star Wars: Revenge of the Sith when Anakin Skywalker was remade into Darth Vader by the Emperor. Notably, this is the same point in the chronology as another recent Star Wars film, Solo: A Star Wars Story. The series will explore what Obi-Wan was doing during this period during the Emperor’s control of the Galaxy and Darth Vader’s rise. Meanwhile, Luke and Leia live different childhoods, one as a 10-year-old farm boy, the other as a princess.

Obi-Wan Kenobi is officially set to start filming in April of 2021. So far, there is no release date, though fans expect it will arrive sometime in early-to-mid 2022. May the 4th, perhaps?