Lori Loughlin’s daughter Olivia Jade looked like her mini-me in a new photo, where she showed off her bikini body, along with long bangs and waist-length tresses.

Olivia Jade Giuannulli has been back on Instagram with a vengeance ever since the start of 2021. On Mar. 3, she shared a photo rocking a brown bikini and gorgeous, wavy-wet ultra long locks. She had her long bangs pulled down over her face, hiding her brown eyes. She noted in the caption, “can’t really see u but it’s ok.” Her rosy high cheekbones just like her mom Lori Loughlin‘s were visible, and Olivia rocked a reddish lip. With that face along with her honey hair highlights, she looked her former Full House star mom’s mini-me. See the photos below for the comparison. 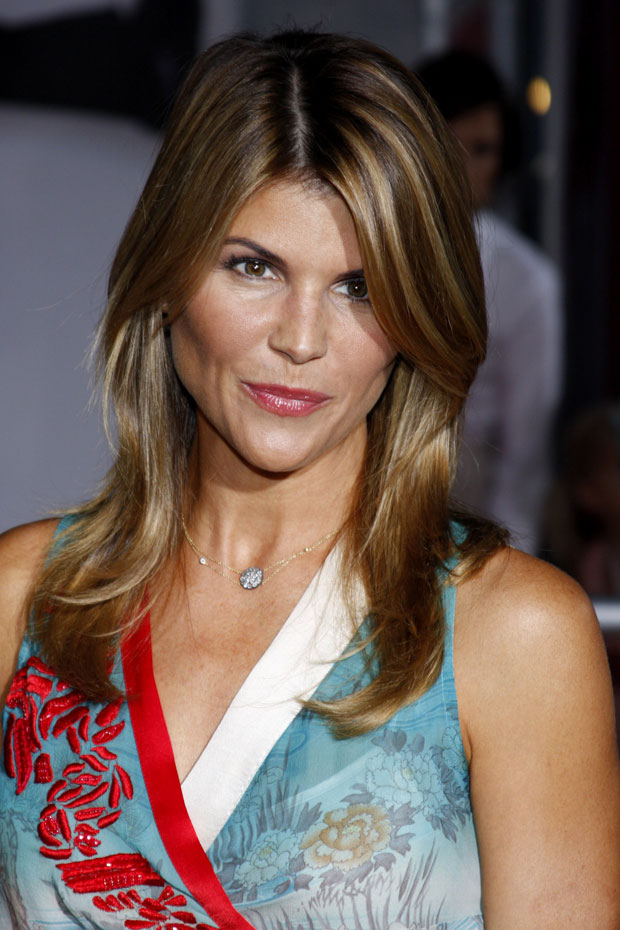 Olivia was seen laying stomach down on an outdoor sofa in a brown bikini. She wore the identical two piece and had her hair the same in a Jan. 21 series of Instagram photos where the 21-year-old was holding a can of Corona Premier light beer and announced to her excited followers that that she had a new YouTube video dropping in a matter of minutes.

Olivia was first seen with the same bikini and hair in a series of Jan. 16 IG snapshots. She stood next to her pool in the full body shots, showing off her amazing swimsuit figure. The YouTube star noted how summery the L.A. weather was, with the caption, “swinter?!?” 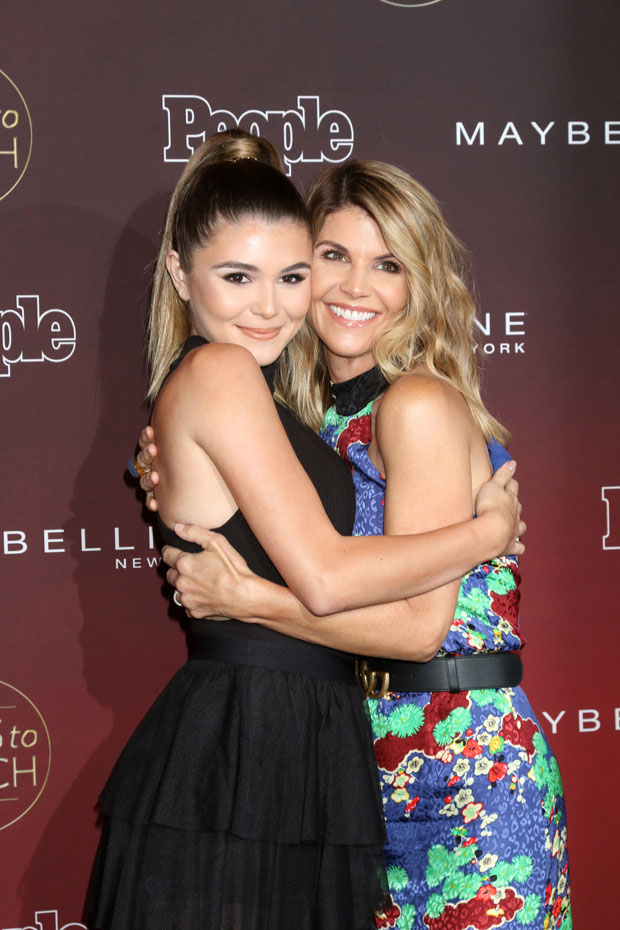 The beauty influencer posted the great hair snapshot the same day the first photos of her mom emerged following Lori’s two month prison stint stemming from the nationwide college admissions scandal. The 56-year-old completed her sentence on Dec. 28 for one count of conspiracy to commit wire and mail fraud involving the actress and her husband Mossimo Giannulli paying $500K in bribes via the scam’s mastermind Rick Singer to get their daughters into U.S.C. as crew recruits. Mossimo is currently serving a five month prison sentence, which began in Nov. 2020.

Lori was seen carrying bags of groceries while volunteering with Project Angel Food in Los Angeles, CA on Mar. 2. The organizations delivers meals to those impacted and homebound due to serious illnesses. Under her plea deal, she must complete 100 hours of community service, and Lori appeared to be working on those hours.

She wore the non-profit’s baseball cap, along with a blue sweater with the word “California” written in red letters across the chest. She paired it with blue jeans, and covered her famous face with a protective mask and dark sunglasses. Lori has already paid the $150K fine imposed by the court and has her prison sentence behind her. Now all she has to do is finish up those volunteer hours and complete her two years of probation, then she can put the scandal behind her.