To Western eyes, Afghanistan appears only as a land of war and devastation. But an Oscar-nominated documentary reveals a touching truth – that Afghanistan can also be a place of love.

The Netflix short Three Songs for Benazir celebrates the bond of Shaista and Benazir, a young couple attempting to make a life together in a camp for internally displaced Afghans in Kabul.

“In the camp there is a sadness and a hard life and there is war, there is suffering. There are no jobs. But there is also something else,” says Gulistan Mirzaei, an Afghan native who directed the film with his wife, Elizabeth Mirzaei. “There is poetry… There is love. It was important to me to show a story of love from this camp and from my country.” 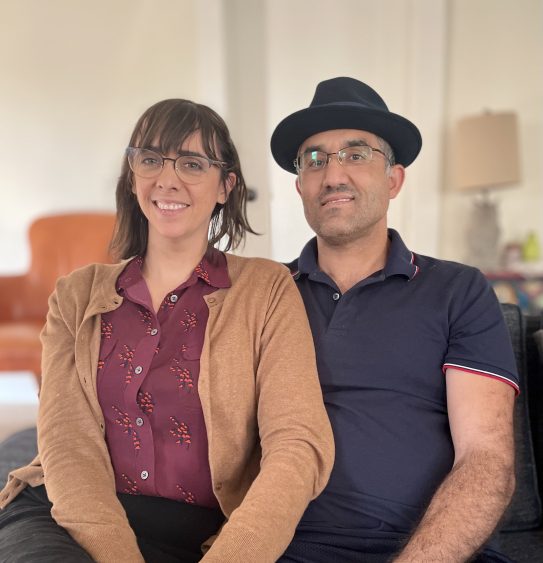 The Mirzaeis first encountered their protagonist Shaista many years ago while volunteering for an NGO that distributed food in the camp. He was then in his early teens.

“When I met Shaista he was singing and laughing and he was funny and smart, he was full of hopes and dreams,” recalls Gulistan. “Shaista and I had a very deep connection… We were both displaced by war. I am from Panjshir [Province], in the mountains. I grew up very poor. My dad was a farmer. He stepped on a Soviet landmine and was killed. We were displaced to Iran as a refugee. I know how hard it is to lose your land and home because of war.”

Elizabeth says the idea for the film developed organically, as she and her husband spent more time with Shaista.

“We became really close with Shaista’s whole family. We would go with them to different doctor’s appointments and bring them to the hospital when they were sick, would go to different ministries with them when they were trying to get better access to drinking water and electricity or plumbing and things in the camp,” she tells Deadline. “Then Shaista introduced us to Benazir. And we saw that there was something really remarkable in the room that happened between the two of them when they were together. And that’s really the seed of the film. It was always about Shaista and Benazir. It wasn’t ever a big picture focus on Afghanistan or of the camp.” 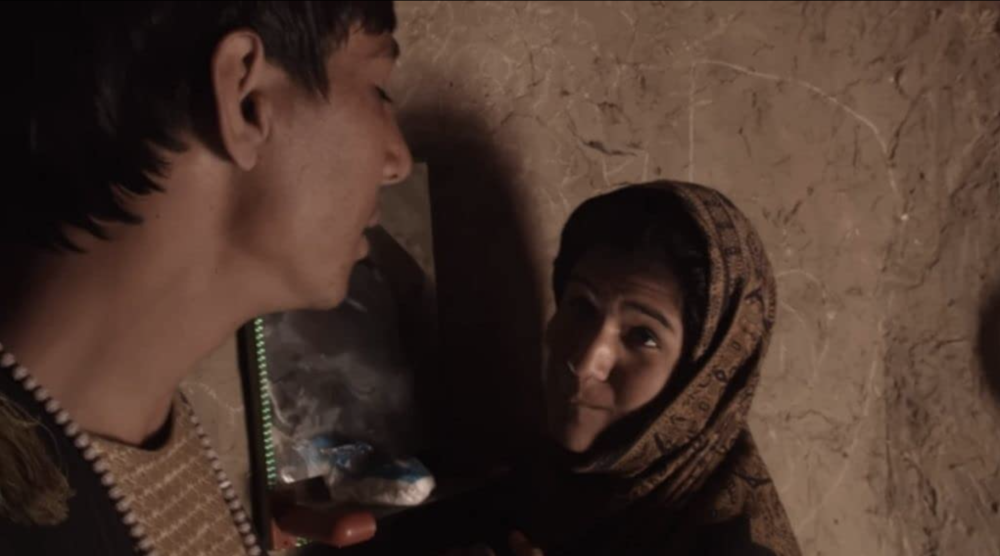 There is a joyousness to many scenes in the film, as Shaista, with irrepressible enthusiasm, sings to his young wife and she appears simultaneously flattered and embarrassed by his attention. But there are setbacks and frustrations for Shaista as well. He dreams of enlisting with the Afghan National Army, but when he seeks his father’s permission, his father refuses to grant it.

“If you join,” his father tells Shaista, “the Taliban will chop us to bits.”

In Afghan culture, it’s not as simple as an adult male simply choosing what he wants to do with his life, like becoming a soldier.

“His family wouldn’t sign the paperwork. And without that, it was impossible,” Elizabeth explains. “We place such an emphasis on this kind of rugged individualism in the [U.S.], your dreams being your ultimate end. You have very few examples where a grown man cannot achieve something that he wants to do because his family won’t sign off on it. And so I think that’s something that will be really different for an American audience watching it.”

Shaista’s dad tells him to go out into the country instead to cultivate poppies for the heroin trade. Shaista complies, but when the film catches up with him a few years later, Shaista is in treatment for an opium addiction. The filmmakers say this happens frequently to people cultivating the plants.

“There’s kind of hints [to what will happen] when he’s in the poppy field and he’s licking his finger. It’s really subtle, but that’s just part of the process of opium extraction,” Elizabeth says. “Kind of like the way you would calculate money with your finger, flip through it to make it easier. That’s how a lot of men become addicted.”

The directors say Shaista, his wife Benazir and their growing family are now doing better. Shaista was able to watch the film back in the camp, with the help of technology. 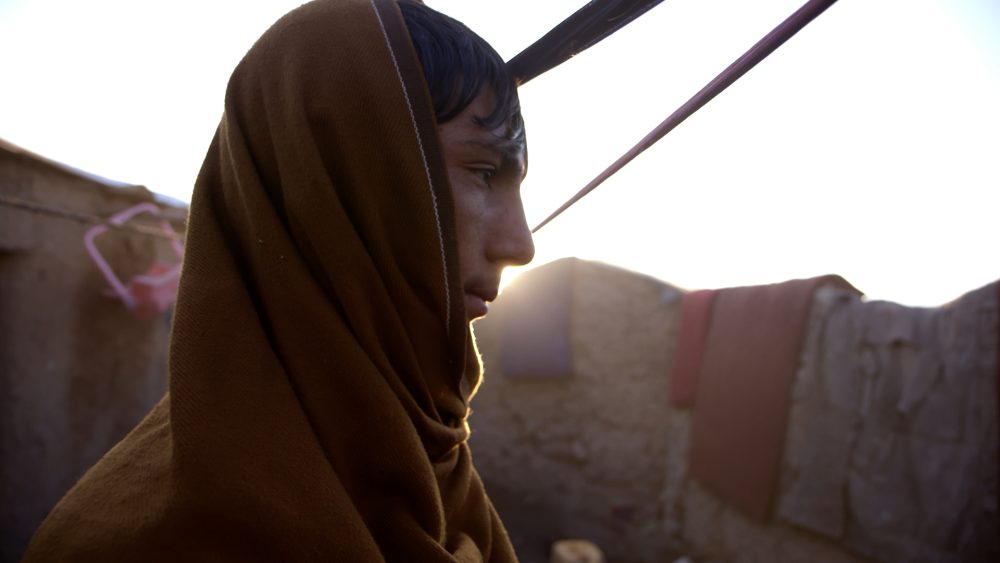 “We showed the film over WhatsApp to him, and we were able to watch his expressions the whole time,” Elizabeth tells Deadline. “His face is very expressive and beautiful, and just to watch his face, remember all these things of years past, and he watched it in a very difficult time when he was trying to recover. And he said that it gave him a lot of hope about the way things were and could be.”

Shaista also heard about the Oscar nomination for the film and attempted to celebrate the news in the camp.

“He wanted to make it big party,” Gulistan comments. “Sadly, the Taliban has a kind of [outpost] behind the camp. And the Taliban heard the sound of keyboards, the music. And then we told him, ‘Stop. Don’t do that. It’s too dangerous for all of your family.’”

With Three Songs for Benazir, Gulistan Mirzaei is believed to have become the first Afghan nominated for an Oscar in any category, and certainly the first director. Previous films about Afghanistan distributed in the West typically have been directed by Westerners.

“Stories about this country are usually about war, violence, guns, the military, or it’s about foreigners trying to help Afghanistan,” Gulistan notes. “And those films are usually made by people who are not from Afghanistan. I wanted to tell a love story and something people had never seen from my country before. I wanted to tell the story from my own voice, through my own lens.”

Gulistan adds, “There’s thousands of stories in Afghanistan. Why did I choose this story? Just because of Shaista and Benazir. And there is something so beautiful, their relationship, something I had never seen filmed before. And it’s sweet, it’s tender, it’s full of poetry.”