RAPPER Slim Jxmmi, from the rap duo Rae Sremmurd, was arrested for battery years after their stepfather was shot dead in Mississippi.

The Rae Sremmurd rapper was arrested overnight on Tuesday in Miami after allegedly attacking his baby mama, knocking down a door and pulling her hair extensions out, TMZ reported. 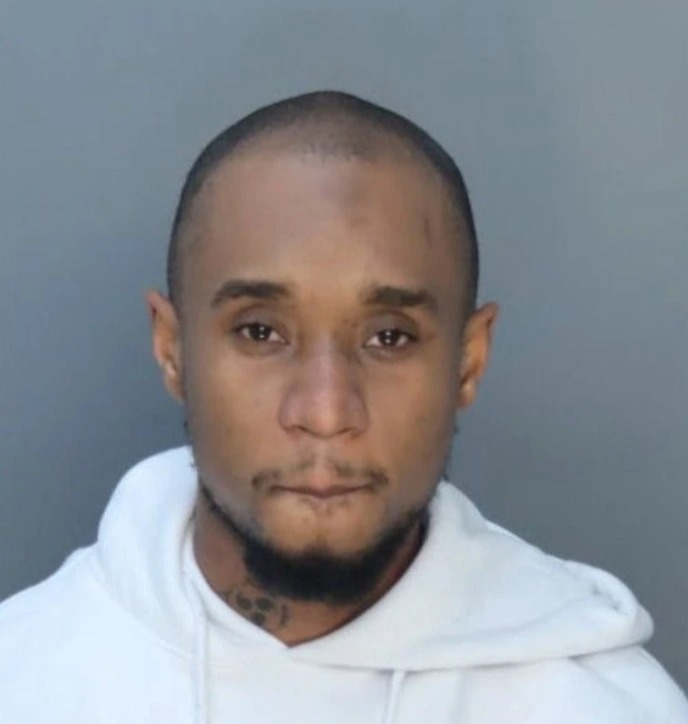 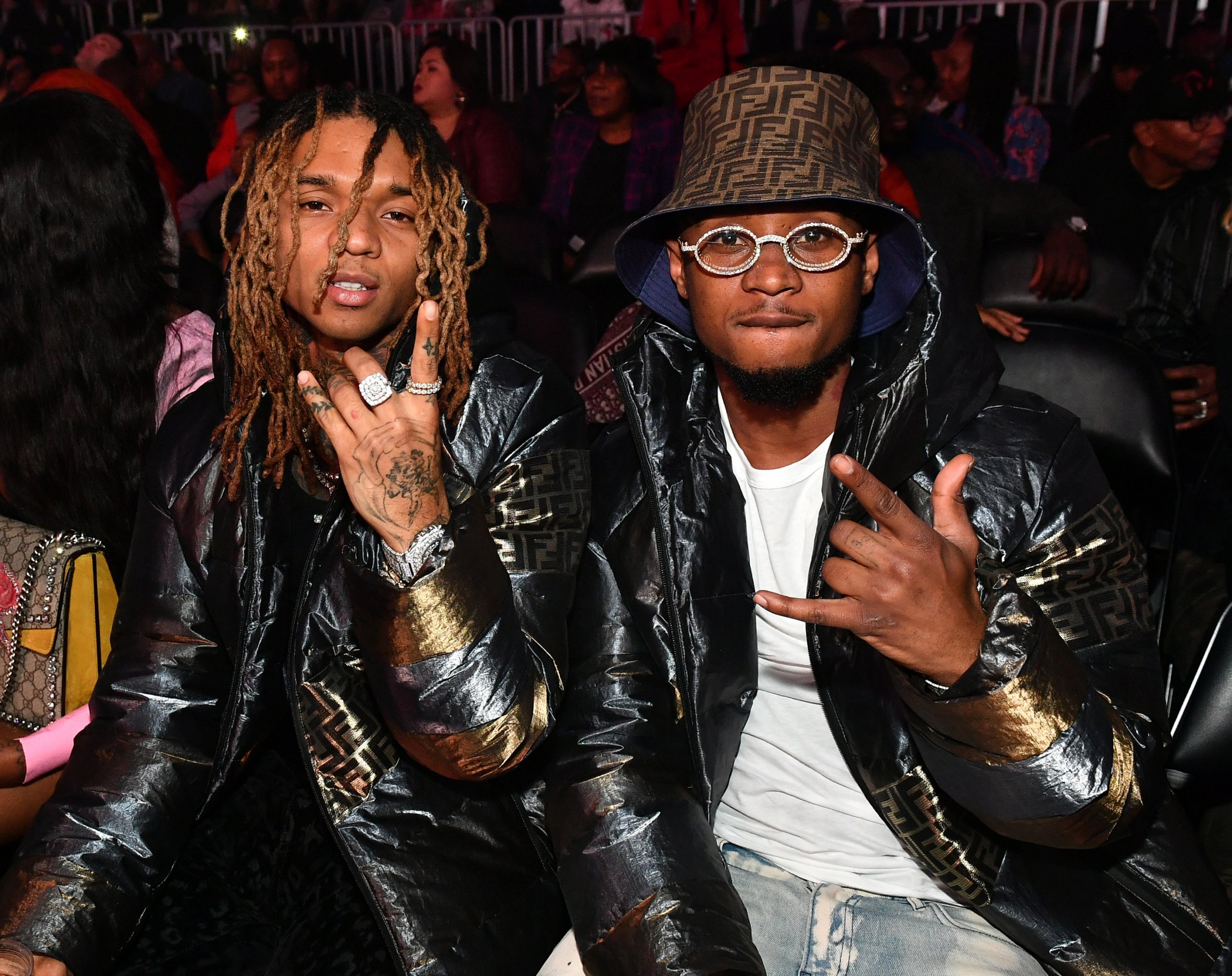 The rapper's girlfriend, Kee, with whom he also shares a son, told cops the rapper first got pissed after she had questioned him about a woman he was following on Twitter.

Jxmmi's baby mama told police the rapper left their home with a friend shortly after the Twitter argument and returned a short time later smelling like alcohol, law enforcement agents told the outlet.

Kee allegedly told cops when she attempted to move their sleeping child from his playpen to a bed, Jxmmi pulled her hair so hard her extension was ripped from her scalp.

According to TMZ, the rapper's girlfriend told cops she tried to record Jxmmi's outrage with her phone, which made him more pissed, and he chased her around their home.

At one point, the alleged victim told cops she ran to a room and closed the door, but Jxmmi kicked the door down, ripped the phone away, and threw it over a balcony to prevent her from posting the video on social media.

Cops say they recovered the phone, undamaged, on a nearby street when they were called to the scene., TMZ reported.

Moment controlling thug kidnaps girlfriend by bundling her into van

SEE YOU IN COURT

Despite the police report, Kee has denied the allegations of assault.

"No hands were put on anybody, I stated it more than once. It was a loud argument and the police were called. You guys turn nothing into something. It's our sons first birthday tomorrow, what's wrong with y'all?"

Jxmmi, whose real name is Aaquil Iben Shamon Brown, remained in Miami-dade jail as of Tuesday afternoon. His bond is set a $1,500.

The rap duo Rae Sremmurd was formed by Jxmmi and his brother Swae Lee.

The duo are behind the 2016 smash single Black Beatles, featuring Gucci Mane, which topped the Billboard Hot 100 at the time of its release.

Their debut album SremmLife went certified platinum a year prior.

Rae Sremmurd has also released other platinum-certified singles such as No Type, No Flex Zone and Swang.

The rapper's arrest comes years after his stepfather was shot dead in Mississippi in 2020.

Floyd Sullivan, 62, who raised the rap brother since they were preteens, died from gunshot wounds on January 6, 2020.

Jamil Ali Sullivan, 19, was announced as the suspect in the death of Sullivan. The suspect is the half-brother of the duo, according to PEOPLE.

Weeks before his arrest, Jxmmi was accused of bragging about sleeping with an adult film actress on Twitter.

"Who wants to see some hot shit on only fans? Last night was a movvieee.”