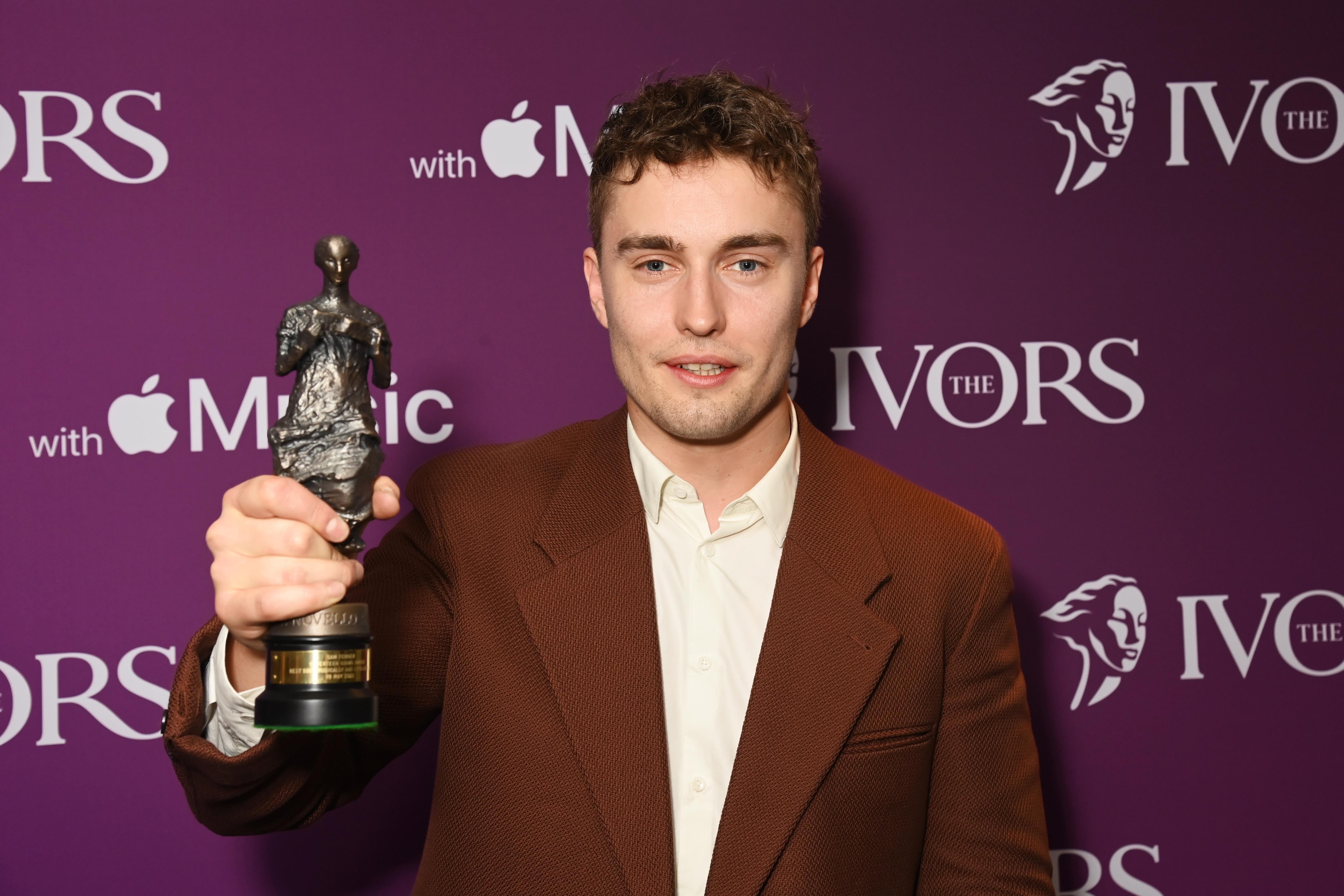 Sam Fender has apologised to fans after he called Johnny Depp his ‘hero’ amid the actor’s court case with ex-wife Amber Heard.

The singer, 28, had taken to his Instagram story to share a snap of him in a pub with Johnny, 58, and Jeff Beck, 77, after a verdict was reached finding him victorious in his defamation case with Amber, 36.

Sam had taken a selfie with the stars, on which he wrote: ‘Some serious heroes’.

The singer faced backlash for the photo and swiftly deleted it, with some fans not agreeing with the verdict of the case.

He took to his Instagram story on Saturday to address the photo, writing: ‘I want to apologise. I was invited to briefly meet a musical legend and an actor who has been in almost every film I’ve watched growing up.

‘I went – we chatted music and without thinking I took a photo and posted it as it was pretty surreal.

‘Using the word “heroes” was meant in reference to their careers, but in the context of the trial was severely misinformed.

‘I now realise that it was a poor choice of words and timing, but that’s irrelevant. It was naive and disrespectful to those who relate to any of the issues highlighted in the trial and the broader issues it poses. I didn’t think it through and I should have.’

Sam added: ‘I can’t really say anything other than that it was ill-judged and I was ignorant with regards to the trials as a whole, and thoughtless on what my post could imply.

‘I realise this entirely and for that I am deeply sorry. Sam.’

The photo had come after Johnny had flown to the UK ahead of the verdict being announced and has been performing shows with Jeff on his tour.

If you’ve got a celebrity story, video or pictures get in touch with the Metro.co.uk entertainment team by emailing us celebtips[email protected], calling 020 3615 2145 or by visiting our Submit Stuff page – we’d love to hear from you.