A SERIAL rapist forced six women into sex acts at knifepoint after pouncing on them as they walked home. 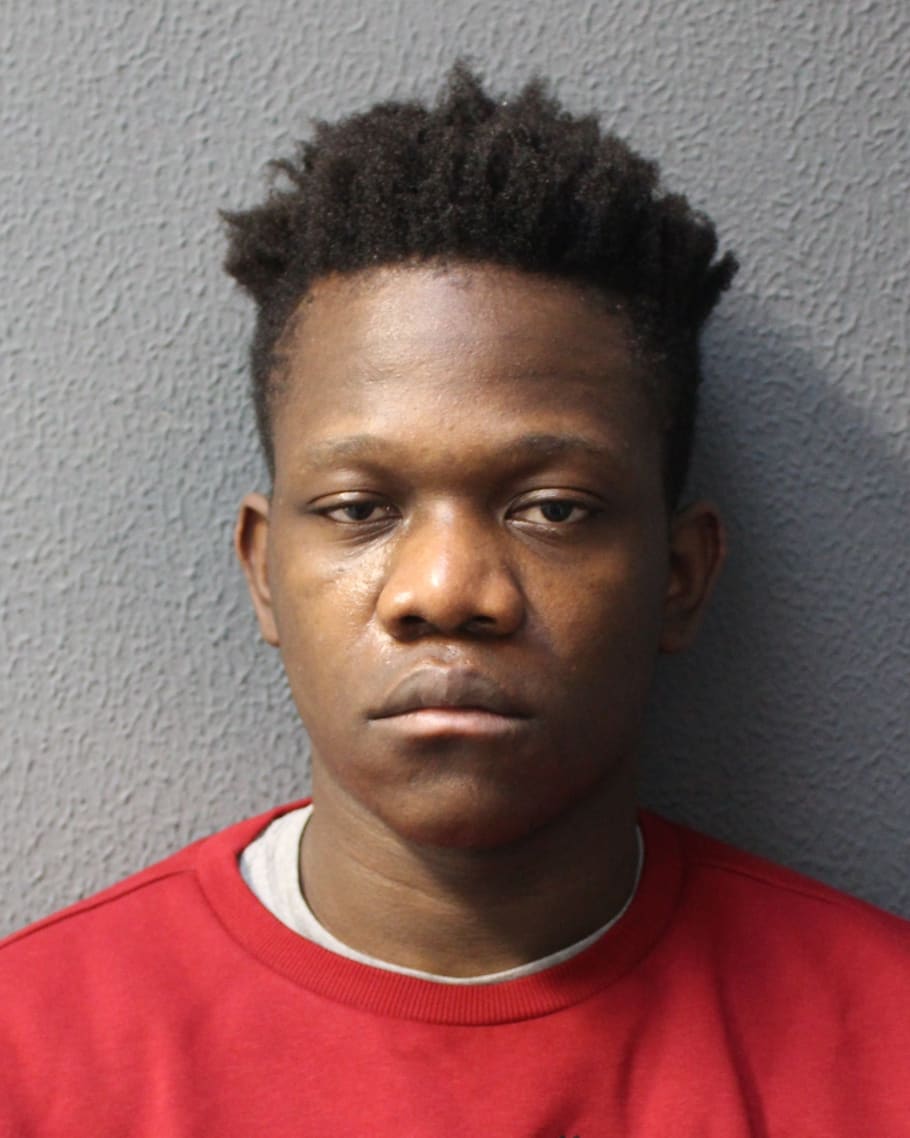 He committed offences against six women, aged between 20 and 32 who all lived around the Camden area of London.

Woodgreen court heard how Mukendi carried out the attacks over a two-year period, between September 2017 and December 2019.

He followed each of his victims late at night and when they were alone as they walked home.

The attacks took place once the victims reached their doorsteps or communal stairwells.

Whilst distracted when getting their keys out, Mukendi would approach them from behind with a weapon – on one occasion with a hammer and on others with a knife. He would then force them to perform oral sex on him. 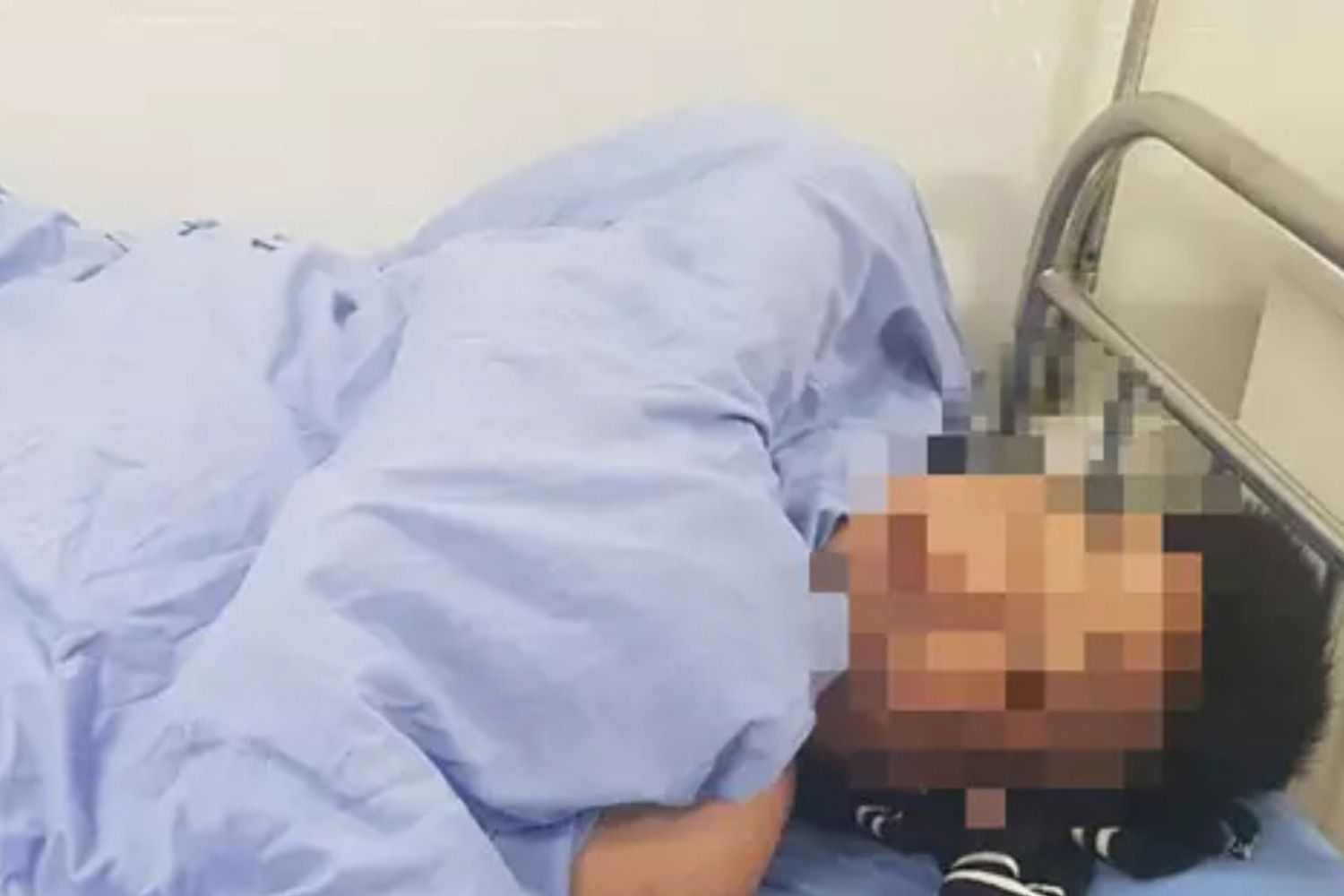 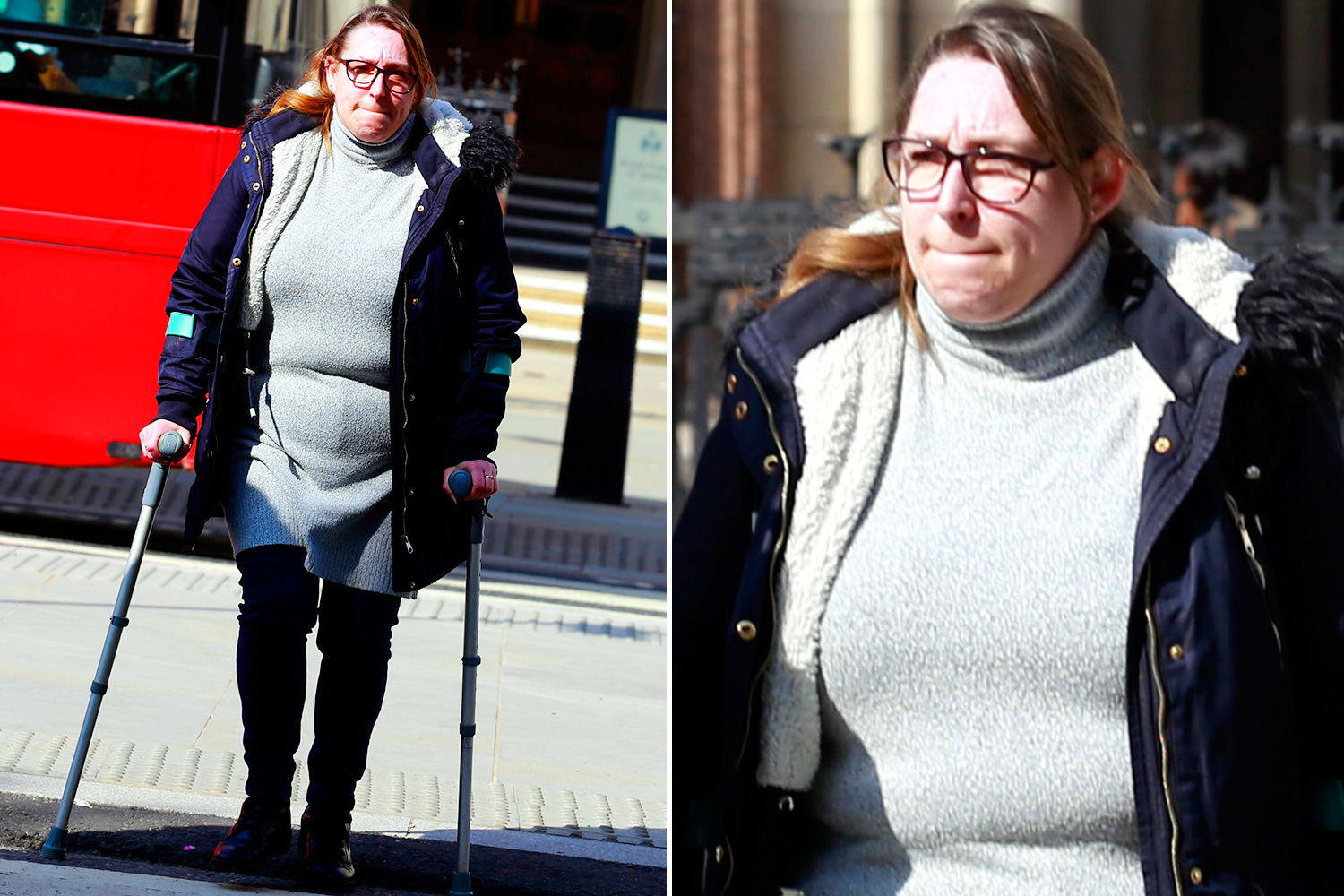 Once he had finished, or was interrupted, he would run away. All the victims reported the attacks to police immediately.

Each attack was within a short walk of each other and a short distance from Mukendi’s home address.

Following the first attack on September 21 2017 detectives from Central North BCU launched an investigation – but they completed extensive enquiries but to no avail.

There were then further similar attacks in 2018 and again despite a thorough investigation a suspect was not apprehended.

A breakthrough came when officers released the CCTV image captured of the suspect to the media on Tuesday, December 21, 2020.

After seeing this, Mukendi handed himself into cops the following day.

When detectives searched Mukendi’s home address, they found clothing which matched that seen being worn by the suspect in the CCTV.

A laptop was also seized and later examined by forensic experts.

Mukendi had also attempted to delete video footage he recorded of the attack on September 21, 2017, but this was recovered.

A zombie knife and a lock knife believed to be used in the attacks were also recovered from his home address.

Mukendi was then charged and remanded in custody.

Detective Constable Stacey Smith, of Central North BCU said: “Mukendi is an extremely dangerous offender who targeted these women as they walked home alone in the dark. He waited for the most opportune of moments before making his attacks. His actions have left these women traumatised by what has happened to them.

"I would like to thank them for coming forward and supporting the police investigation; also for providing crucial evidence which led to this conviction and has ensured Mukendi cannot subject anyone else to such horrific attacks.

“I would urge anyone who has been a victim of a similar attack to speak to us directly quoting CAD1639/21MAR22. Alternatively contact us through a third party support group such as The Havens or London Survivors Gateway who offer a 24/7 urgent advice number if you need to speak with someone for the first time.”

If you have been a victim of sexual assault or rape or you have information about an offender, contact police on 101 or 999 in an emergency – there are specially trained officers who will listen and investigate where needed.