Stacey Solomon is the proud owner of two pet pooches Theo and Peanut, as well as cat Mitzy. The mum-of-three, who recently got engaged to her fiancé Joe Swash, resides at the couple’s Essex home with their one-year-old son Rex, and her older boys Zachary, 12, and eight-year-old Leighton.

Taking to her Instagram stories today, the Loose Women host admitted she was “devastated” after finding out that her pet cat had been sneaking over to a neighbour’s home.

Stacey explained that Mitzy has been receiving “food and cuddles” elsewhere, but does return to the Solomon/Swash household.

In view of her 4.1 million followers, the small-screen star cradled her youngest son whilst sat out in the garden. 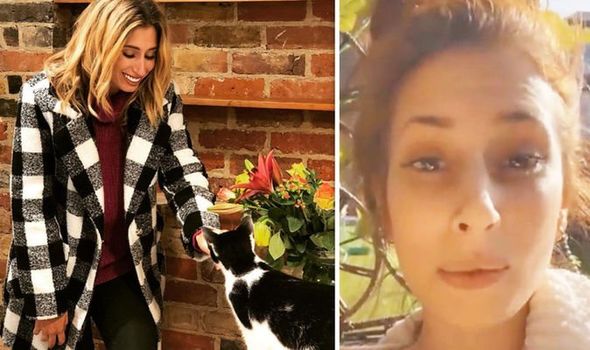 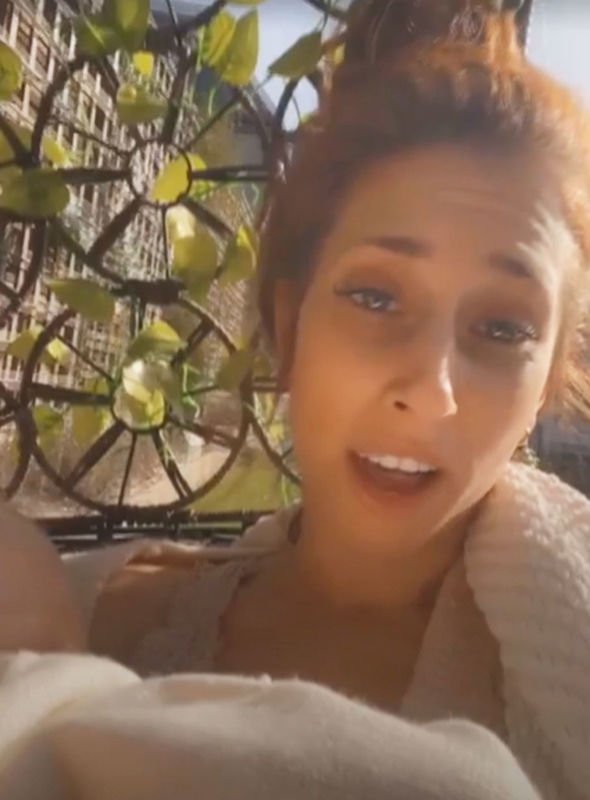 Stacey said: “It’s morning nap time and we’re in the egg chair. Just to feel the sun on my face is the best feeling ever.

“Loads of you are messaging me saying, ‘Where’s Mitzy, Stacey? I haven’t seen him for a while.’

“I can’t remember if I said this on here or on Loose Women, but basically someone nearby started feeding Mitzy.”

She continued: “Anyone with a cat knows that when someone else starts feeding them they’re no longer just your cat. 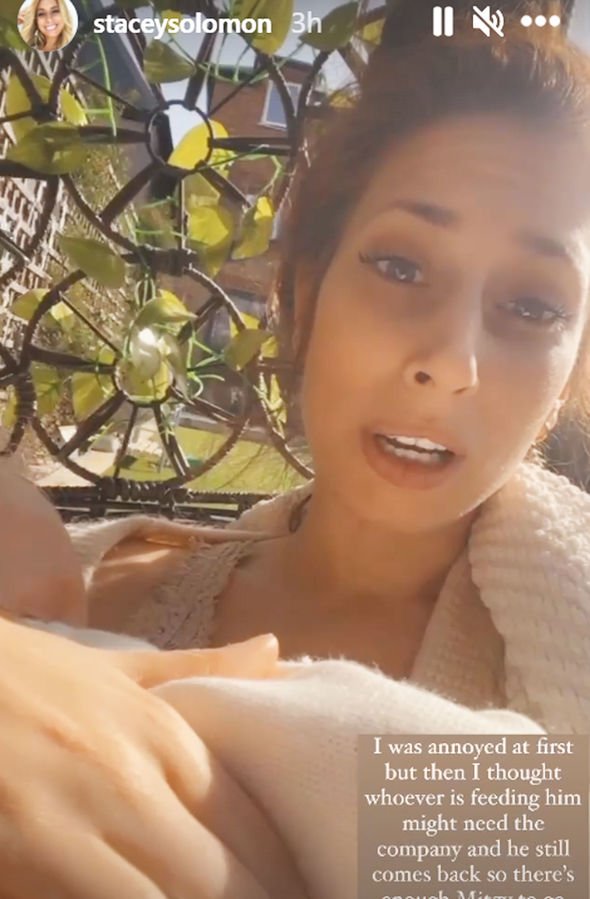 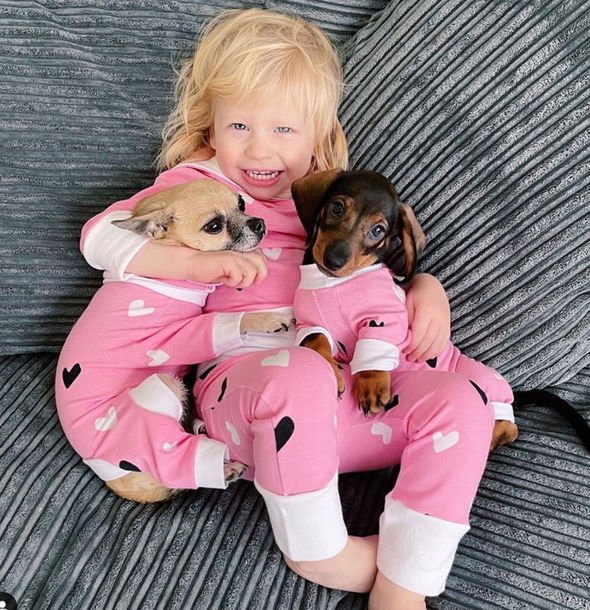 The social media star admitted she doesn’t see her cat as often as she would like, but is grateful her pet is being a comfort to someone else.

“We don’t see him as often. He’s not around as often as he used to be,” Stacey mused.

“At first, I was really gutted and devastated and I just thought, ‘Who would do that?'”

She went on: “But then I really thought about it and whoever it is may need the company and may feel a bit lonely.

“Now, he can brighten up two families instead of one. There’s enough Mitzy to go around and we just enjoy him whenever he is here.

“But that’s why you may not have seen much of him lately.”

Meanwhile, the Loose Women star recently announced that she and her fiancé Joe have welcomed “another little boy” into their family, in the form of an adorable Dachshund puppy.

The presenter took to the picture-sharing site and shared a sweet snap of baby Rex nestled between the Chihuahua, Theo and Dachshund, Peanut.

Stacey captioned the post: “Happy Valentine’s Day, lots of love from Theo, The Pickle and PEANUT.

“The big boys won the name choice. Turns out you all thought peanut was perfect too.”

She signed off: “And so the adventures begin. Peanut and the Pickles est 2021.”