This Morning: Phillip demands a gift from Susan Sarandon

Susan Sarandon, 74, has revealed she’d date men and women, as long as they’ve been vaccinated against Covid. The Hollywood star opened up about this in a new interview, claiming “I don’t care” about gender.

Susan spoke out about what she requires in a partner in a chat about love and relationships.

When asked what she is looking for, she said: “Someone who’s been vaccinated for Covid.”

The starlet then continued: “I don’t care if it’s a man or a woman.

“I mean, I’m open to all ages, all colour. And those for me, those things are just details. 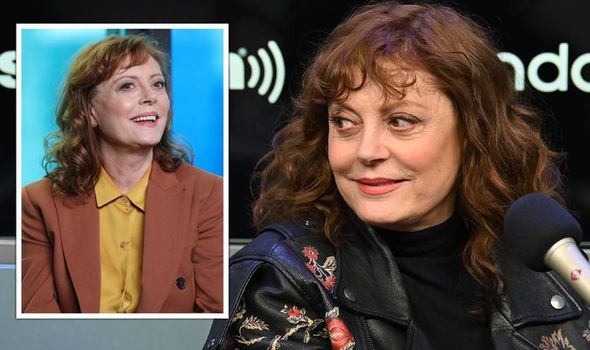 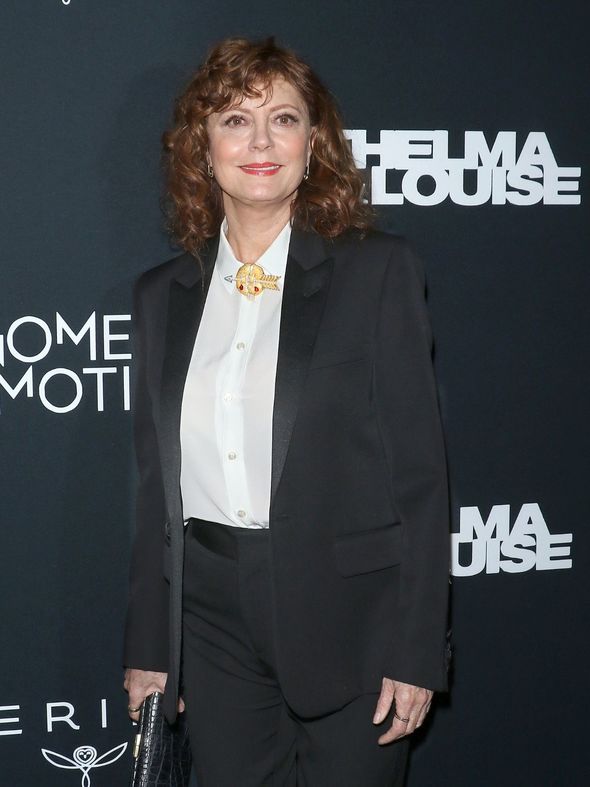 “But what I’m interested in is someone who wants to be adventuresome.

“At this point, they have the luxury of not needing to start a family. I have plenty of family.”

She added on Caroline Stanbury’s Divorced Not Dead podcast how she was open to a new relationship.

Susan continued: “I’m certainly open to the idea of being with someone.

“It certainly would take something extraordinary to share my medicine cabinet at this point. I think those days are over.” 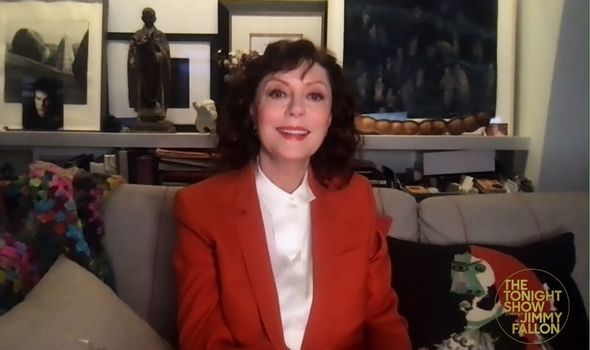 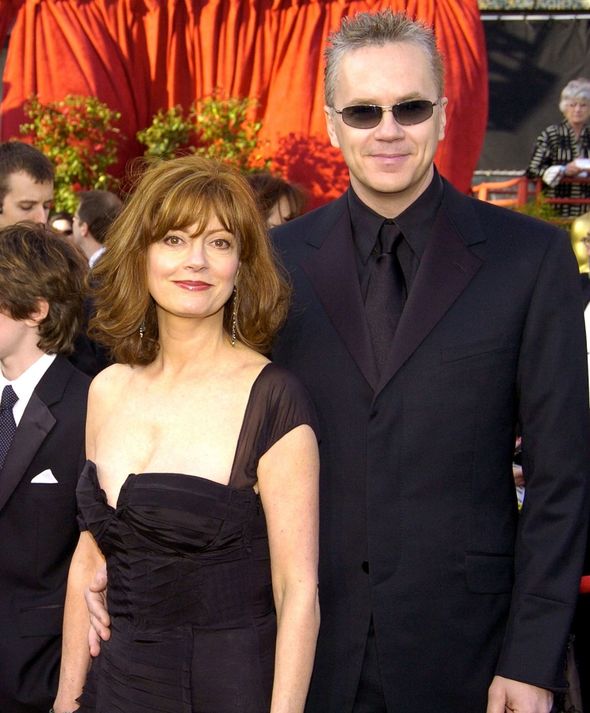 Susan has only been married once to Chris Sarandon who she met when she was at college.

They were together for a decade after marrying to avoid expulsion from their Catholic college at the time.

Susan has also had several high-profile relationships, including romances with David Bowie and Sean Penn.

She has one daughter with Italian filmmaker Franco Amurri, who she dated in the mid-1980s.

Her daughter is named Eva Amurri, 35, and is also an actor.

Susan also has two sons from her relationship with The Shawshank Redemption actor Tim Robbins.

Speaking about why she never married Tim, she told host Caroline: “I just always was afraid of taking each other for granted because you’re married, you know, waking up in the morning and having to recommit.

“But of course, after a while in a relationship if you get a bunch of kids and a bunch of real estate and you’ve been together for 20-some… you do, I mean it’s hard not to take each other for granted.”

Since splitting from Tim, Susan has dated Jonathan Bricklin before they broke up in 2015.

Both Tim and Jonathan are 12 years her junior, which the star also addressed in her interview.

She explained: “One of the problems of finding guys in my age bracket is that so many of them are just trying to preserve the status quo at this point and hold on for dear life, and they’re not open and curious.”

The Thelma & Louise star will next be appearing in the films Butterfly in the Typewriter and Bad Moms’ Moms, which are both in pre-production now.

You can listen to the full Divorced Not Dead podcast here.