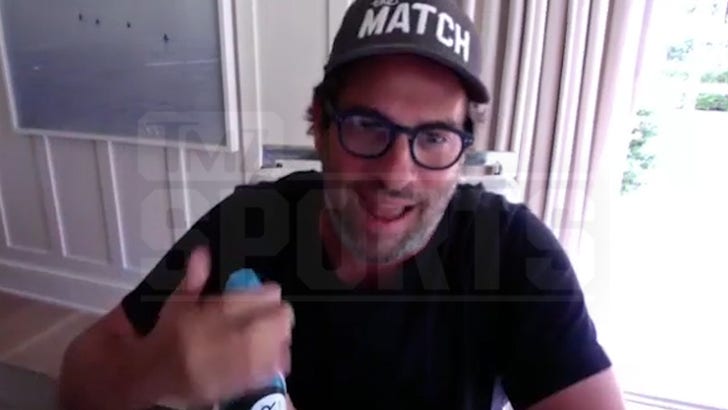 Last time Patrick Mahomes and Josh Allen stepped on a field together, they were battling in arguably the greatest NFL playoff game of all time … a thriller that prompted the creator of “The Match” to call TV execs on the spot to set up Wednesday’s round.

TMZ Sports talked to the creator, TV producer Bryan Zuriff … and asked how he locked down four of the most famous/talented quarterbacks — Mahomes/Allen … and Tom Brady and Aaron Rodgers.

“Literally after the game that day when they had that epic game, they scored like 28 points in 3 minutes. Probably the greatest game in football history. I texted the network and said, ‘We gotta do something with these guys. This is the future of the NFL,'” Zuriff told us.

Of course, the Bills and Chiefs faced off on January 23, 2022 in the divisional round of the playoffs … and the game was CRAZY. The lead changed hands 3 times in the final 2 minutes … a period that saw 25 points scored.

Allen and the Bills ultimately had their hearts broken, losing the game to Pat and the Chiefs.

Bryan also talked about his partnership with TB12 … who along with being a competitor, is also a producer of the event.

“Tom is an incredible partner. He goes the extra mile with everything he does. He’s truly one of the great people to work with in the world. I’m very fortunate he’s a producer with me and he’s a great partner and is super passionate about golf,” Zuriff says.

And, Bryan believes his event is having a big impact on the game of golf, and its popularity.

“I really think we are actually growing the game more so than traditional PGA tournaments that you see every week, because we’re reaching the fans in different sports to come into golf, and all these athletes are playing golf.”

Zuriff also told the story of how the original Match came to be (it came to him in a dream!) … a story that involves both Phil Mickelson and Tiger Woods. 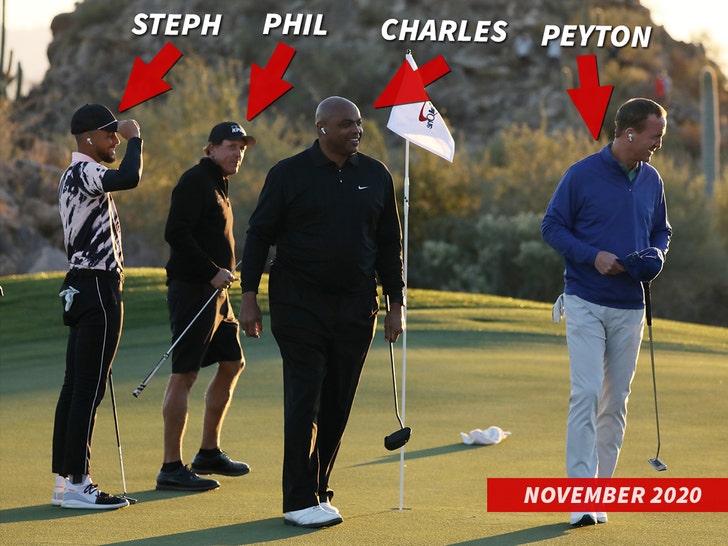 Phil and Tiger — one of the best rivalries in the sport’s history — ultimately faced off in a match play style event in November 2018 for a reported purse of $9 million. Mickelson beat Woods.

Steph Curry and Peyton Manning have also played in The Match, among other sports stars.

The Match — the 6th iteration — goes down Tuesday evening on TNT! 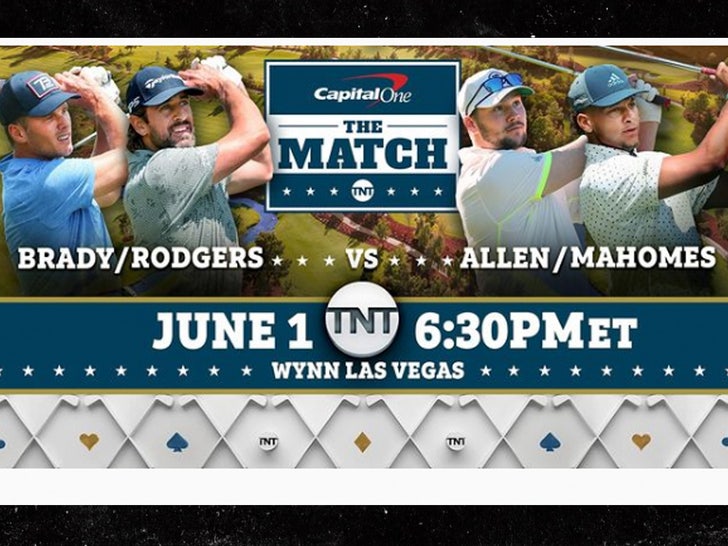