Natalie Morales was a steady presence on NBC for over two decades. She joined the Today Show desk in 2006 and later served as a co-host on the entertainment news show, Access. In October, Morales announces she was leaving the network to join The Talk on CBS and she has no regrets for making the move.

Natalie Morales felt ‘at home’ on ‘The Talk’

Morales headed to California with her husband and two sons in 2016 and continued her role on Today as their West Coast anchor. When the opportunity for The Talk came along, the logistics and the inviting venue were both a big draw for her to consider the switch.

“I knew The Talk could really showcase my personality,” Morales explained, according to People. “I knew I would have great chemistry with the other co-hosts, which I had at the Today Show, of course, but living here in Los Angeles – this is the big game in town.”

After previously appearing on the CBS daytime talk show, Morales felt a kismet with the panel and the dynamic of the program.

“I had been on this show as a guest before, and every time I came, I just really loved the experience of being here,” she shared. “I loved the audience interaction and how involved they are with the hosts. It’s funny because from the minute I walked out here, it was like I felt like I’m at home.” 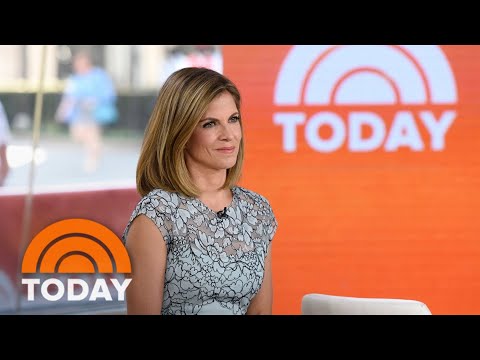 ‘Today’ alum expressed an interest in joining the CBS show

Morales had her eye on The Talk for a while before she officially landed the gig, and recalled how the conversation was initiated.

“I guess it was like going back two years before the [COVID-19] pandemic, this was a possibility and I had said to my agent at the time, ‘I really would love to see if I could find a way to come to The Talk, also do some CBS News and work with them in that way,’” Morales said. “At that time, there was a full cast here, there wasn’t a lot of room for movement yet. Then, of course, things change.”

“I didn’t believe that it would really happen,” she remarked. “Part of me had always been like, I’m happy to be at the Today show forever. Whatever they want me to do, I’ll do.” 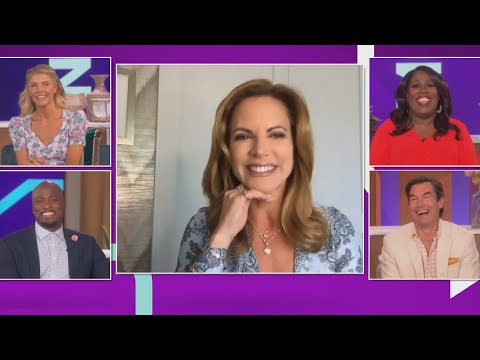 While Morales enjoyed her tenure on the Today Show, she wanted a new challenge.

“I needed a change,” the talk show star admitted. “I had been there a long time and being out here in Los Angeles, I wasn’t getting to do as many of the things that I wanted to do.”

After joining The Talk on Oct. 11, Morales has been relishing her new role and raved of the atmosphere on the show.

“I knew that this was going to be a great opportunity to really revamp the show and bring it back to what it was meant to be at the beginning,” she said of The Talk. “This is a good, positive place. We’re having fun, smart conversations that hopefully engage the audience at home.”