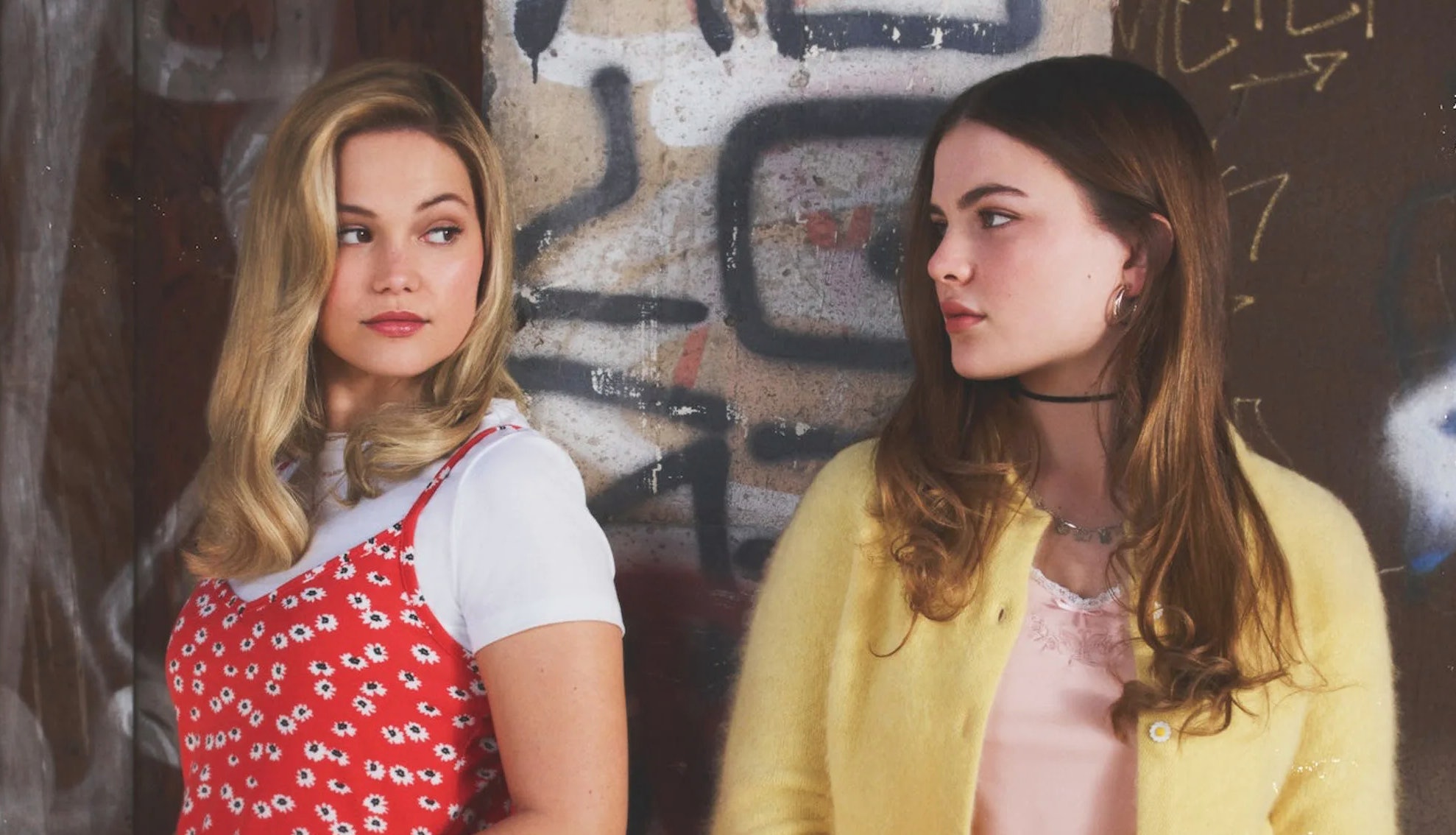 What makes watching a thriller series so well, thrilling, is trying to figure out the big reveal before the final credits roll. Freeform’s new YA series, Cruel Summer, is no exception. The teen mystery/drama is leaving fans guessing and speculating after each new twist. Most recently, there’s been a major fan theory that might just explain what’s actually what is going on in the town of Skylin, Texas. The two-way mirror theory about Cruel Summer might be the key to unraveling the drama between Jeanette and Kate.

From the series premiere on April 20, it was clear the two main characters were very different individuals who each envied something in the other. Kate (Olivia Holt) was a popular girl whose family life felt unsteady, and who always felt like she had to perform versus be herself. Jeanette (Chiara Aurelia), on the other hand, was unpopular and while she longed to be liked, she had a family that generally respected who she was as a person.

After Kate went missing, Jeanette somehow filled her shoes, gaining the love of Kate’s boyfriend, Jamie (Froy Gutierrez), and admiration from her popular friends. Which is why it was a pretty big deal when Kate returned from being held hostage and told the world Jeanette knew where she was but did nothing to help. Even though Jeanette denied knowing anything about Kate’s whereabouts, she quickly went from newly popular to "the most detested person in America."

Warning: Spoilers for Cruel Summer Episode 3 follow. While the big question is who’s telling the truth, a recent fan theory might explain how both of them are telling their own, honest versions of what happened. Chances are, you’ve heard about the two-way mirror theory. Basically, it’s that Kate was unknowingly being held hostage behind a two-way mirror. So when Jeanette broke into Martin’s house (which she told Vince (Allius Barnes) she did often in Episode 3), Kate might have seen her through the mirror whereas Jeanette only saw her own reflection.

If you recall, early on in the series Jeanette discovered a room of mirrors while exploring the basement. While you’d think that would be something investigators would consider, perhaps Martin removed the mirrors after Kate escaped (if she escaped versus getting rescued). This, paired with the fact that the promo poster shows both girls looking into a mirror and seeing the other’s reflection with the line "the truth is how you see it" seems pretty telling. If this is a case of a mirror playing tricks on them, it would explain why each girl insists they’re telling the truth — because they are. Their own version of it, at least. 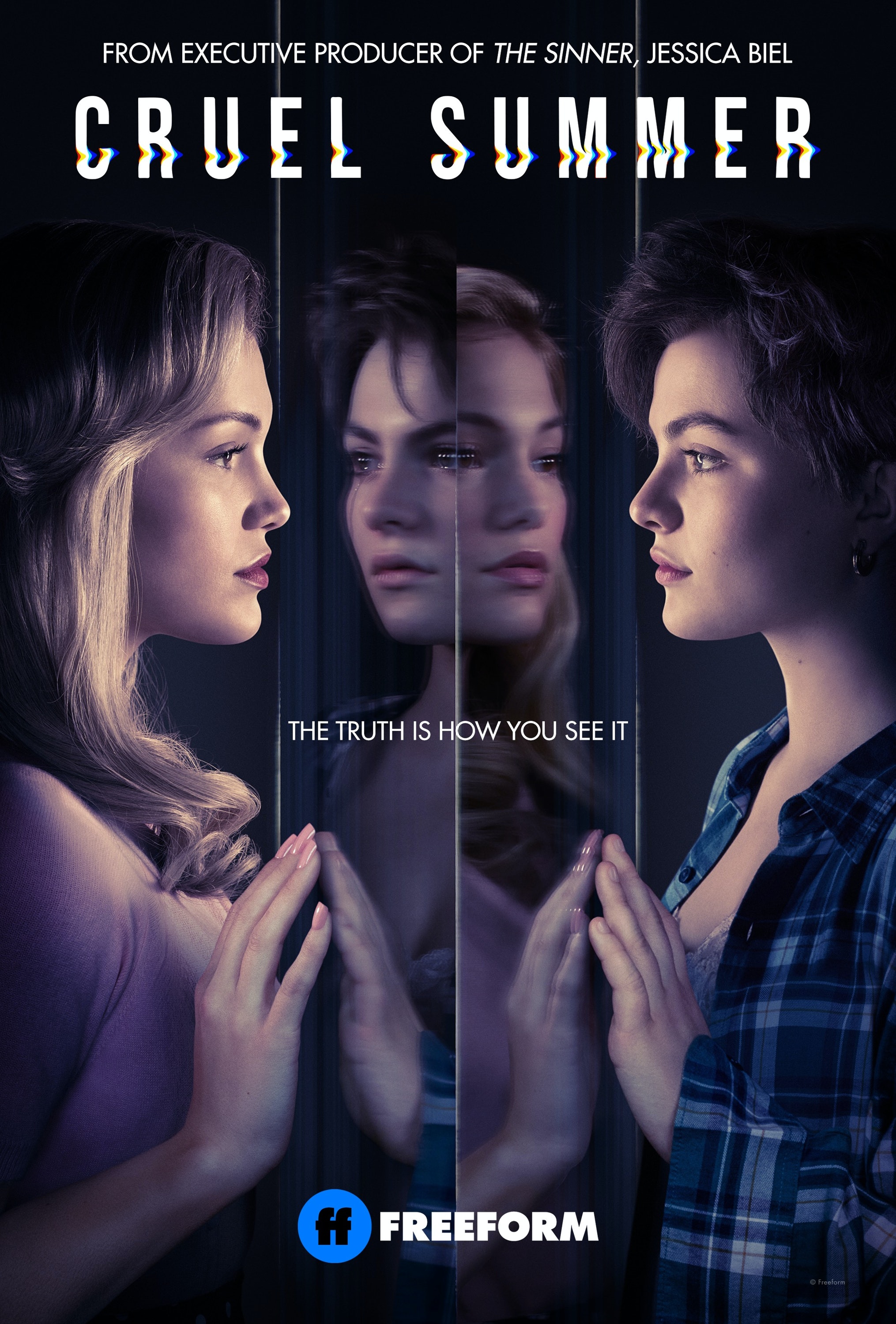 What makes all of this extra confusing, however, is the fact that Kate had Jeanette’s necklace and was using that as proof that Jeanette was inside the house. When questioned about it, Jeanette said she threw the necklace away after having a falling out with her friend Mallory (Harley Quinn Smith), who had gifted it to her. Which could be completely true. Maybe Jeanette tossed the necklace out in Martin’s house (since this was a place she had great memories with Mallory) or maybe it fell off when she broke in and Kate found it.

That said, the necklace was purchased at the mall the same day Jeanette was there chatting with Kate. Kate later complimented Jeanette on the necklace, so who knows? Maybe Kate purchased one herself and after Jeanette said she didn’t see her, decided to use her own necklace as "proof."

Whatever actually went down, it seems like the creepy mirror in the basement could play a role in the whole "she said, she said" thing. Or it could all just be smoke and mirrors to throw viewers off what’s actually going on. Continue your detective work as Cruel Summer continues on Tuesdays at 10 p.m. ET on Freeform and the following day on Hulu.