The fourth episode of This Is Us‘ final season, titled “Don’t Let Me Keep You,” was a love letter between mother and son, Jack and Marilyn Pearson (Milo Ventimiglia and Laura Niemi). After Marilyn’s untimely death, the Pearson family patriarch realized just how much he did not know about his mother. In the end, Jack rediscovered the woman hidden behind the sadness of her past. He accepted who Marilyn had become without him.

Series star Milo Ventimiglia broke down the final three minutes of the episode when Jack heartbreakingly cries, “I don’t have a mom anymore” in the arms of his wife Rebecca (Mandy Moore). 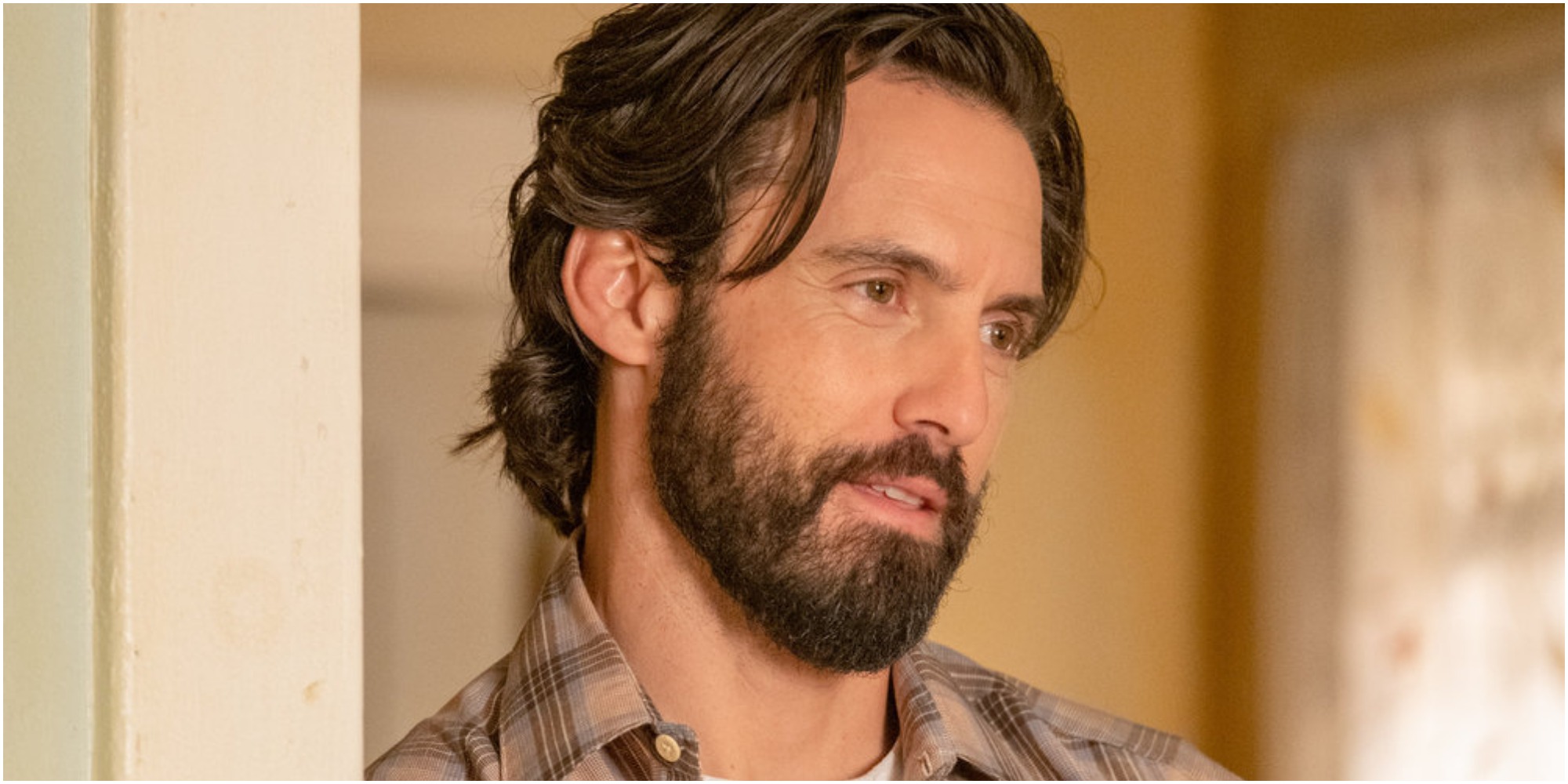 In an interview for Variety, Ventimiglia explained how Jack handled learning that his mother had carved out an entire life he knew nothing about. He discussed Jack’s disappointment that he didn’t give Marilyn more of his time. The actor also realized the character’s hidden strengths.

“I think Jack was disconnected from that life that she had,” Ventimiglia explained.

“He wanted desperately to know about it. He’s beating himself up over the fact he wasn’t a part of it. In the conversation with Mike, Mike calls him a hero in that he got his mom out and changed the trajectory of her life. But to Jack, that wasn’t enough. She lived this whole life that he just wasn’t even a part of,” he continued.

“I think it’s a good reflection that people need to hear about their parents. Maybe their families, about maybe folks that they move on from. We all can get so involved in our own lives that we think, “Oh, everybody’s just going to be there.” But they have their own lives that are happening as well,” the actor concluded.

“I don’t have a mom anymore”

Ventimiglia gives a lot of credit to the show’s writer, Elan Mastai, who wrote the script for “Don’t Let Me Keep You.”

He explained to Variety that he and Mastai had a lot of conversations about loss. Mastai had lost his mother, so he understood the feelings Jack would experience.

The actor said that while he has not personally experienced that type of loss, Mastai told him that line specifically, “I don’t have a mom anymore,” shows just how lost a person can feel.

“It doesn’t matter what age you’re at. You do go back to a place of childhood where it’s just as simple as saying, “I don’t have a mom anymore,” he explained.

Milo Ventimiglia explained that the heartbreaking scene was carefully thought out

The actor explained that Moore asked him what he would need from her in the scene as an actor.

He recalled that he told Moore that he would have his back to her because it is very Jack not to let his feelings show.

“When the cameras were rolling, I walked in. Mandy walked up and put her hand on my shoulder. I turned around, and that’s what you guys saw. We don’t see Jack cry. That’s not his lot in life. I think when Jack breaks, those are big moments. He’s kind of on edge during the eulogy, a little bit toward the end. But when he finally does break, it’s a tough moment. It’s tough to watch, tough to live, tough for me personally to have to believe when I was performing it,” the actor explained.