TOM Daley has revealed he wants hypnotherapy to cure his phobia of clowns.

The champion diver – who won gold at the Commonwealth Games with his diving partner Dan Goodfellow – said he needs to tackle his fear before it gets any worse. 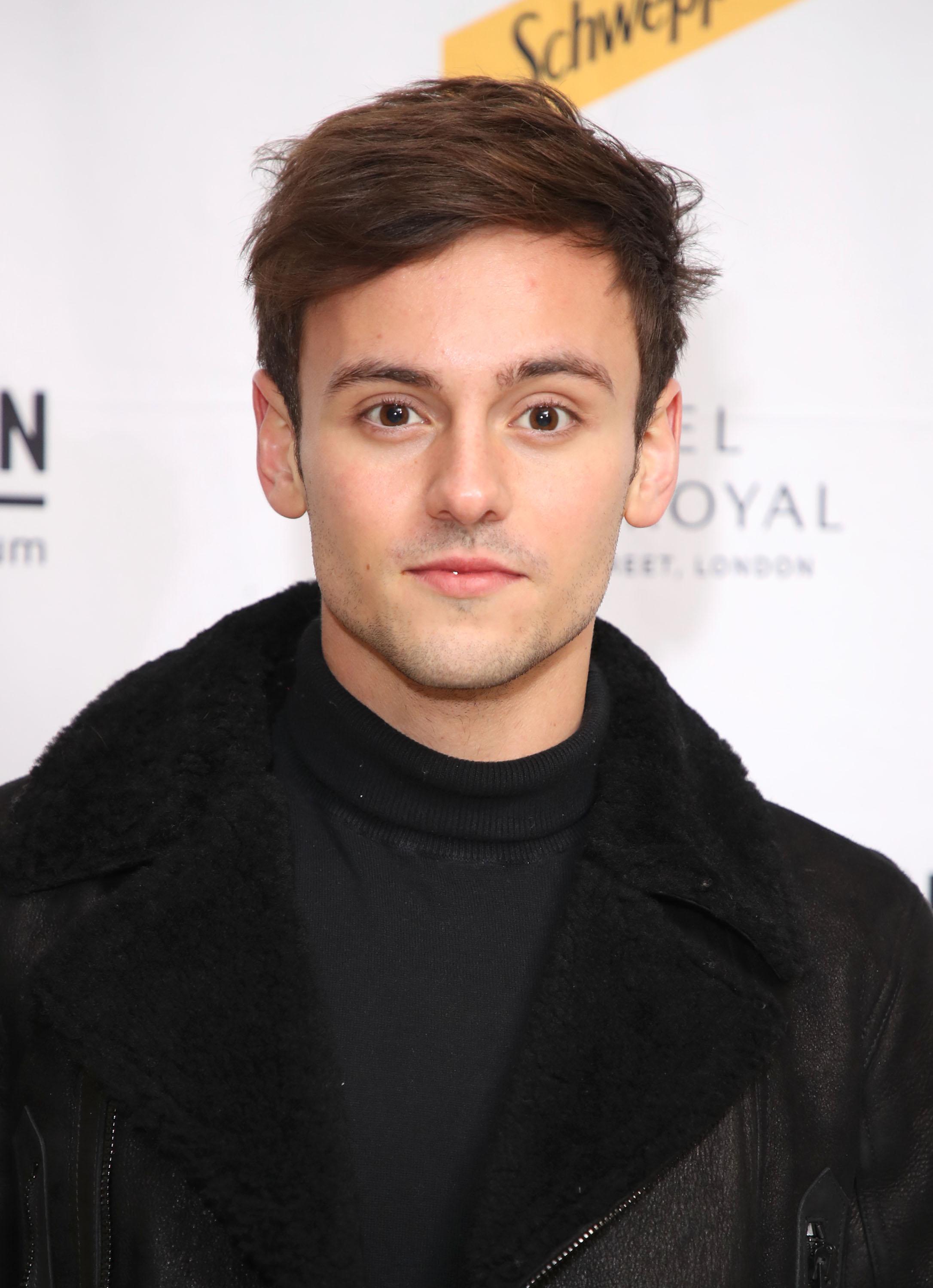 Speaking to the Daily Star, Tom said: "I’m not a fan of clowns – they are my biggest fear.

“I want to try and fix that phobia before it becomes too bad.”

The 23-year-old previously had therapy to tackle his fears of certain dives.

In 2014, he saw a specialist to help him overcome his fear of what he described as the "terrifying" twist dive. 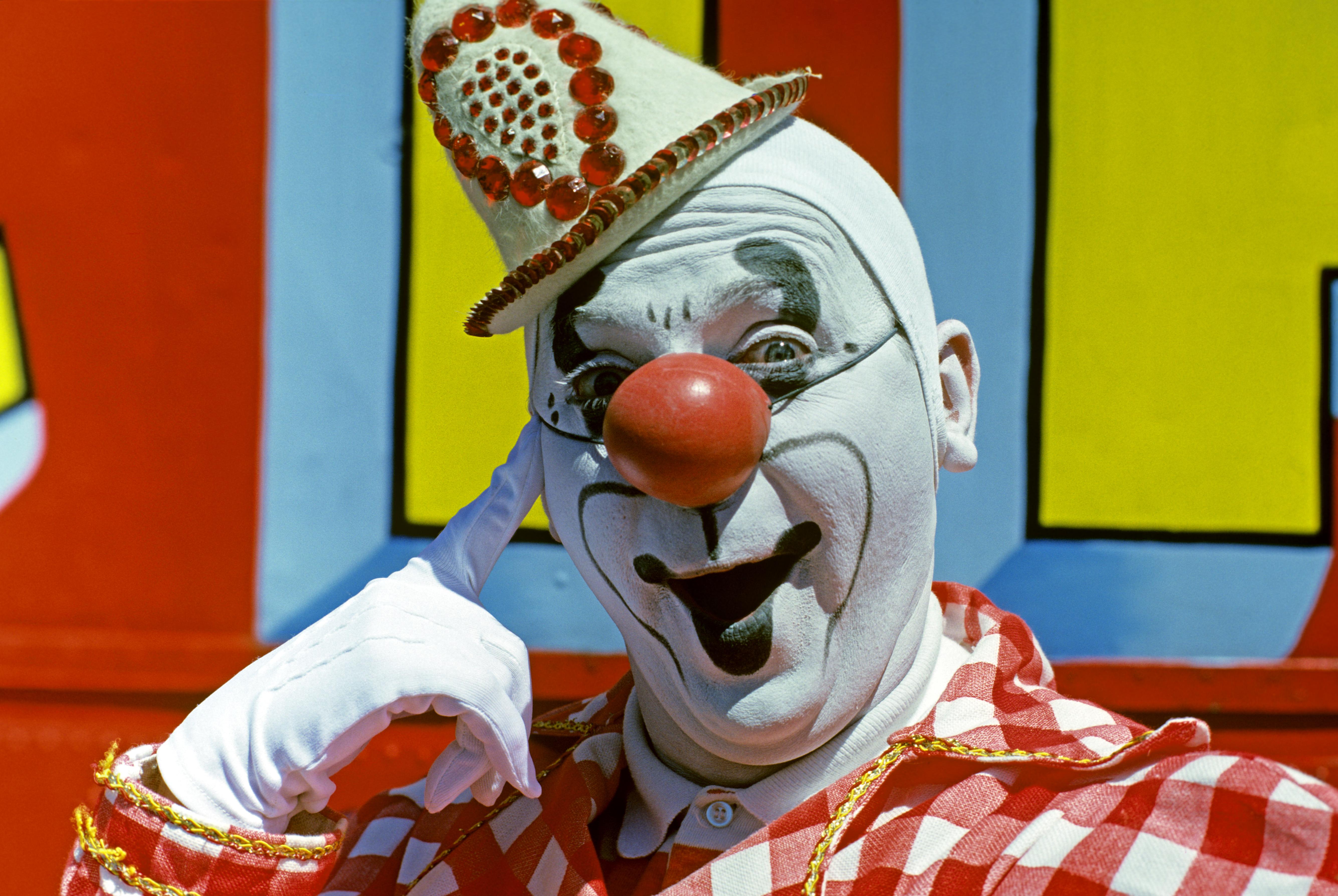 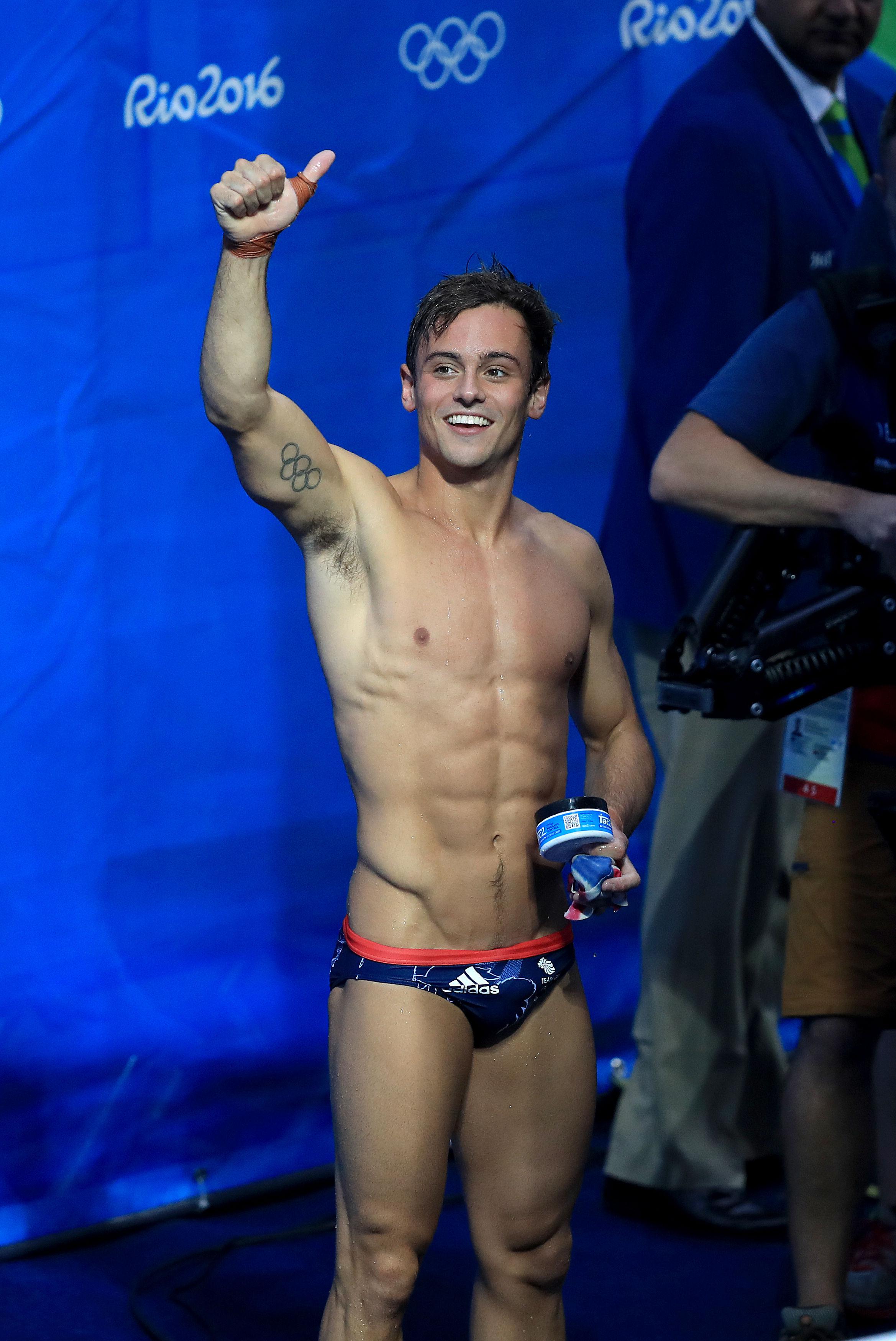 He said at the time: "The scale of this issue is massive. I’m trying every single thing possible to try and get it back to normal. I’m going under different types of therapy.

“It is almost trauma therapy – to get myself to process the things that have gone wrong on it to get it to a stage where I can forget about it and feel positive about it.

“I am literally terrified of it. I suppose you could call it a phobia and I don’t know what my heart rate is when I go up there and do it but it’s definitely above 180, something ridiculous, because it is so terrifying.”

It comes as Tom and husband Dustin Lance Black are set to become first time parents to a baby boy. 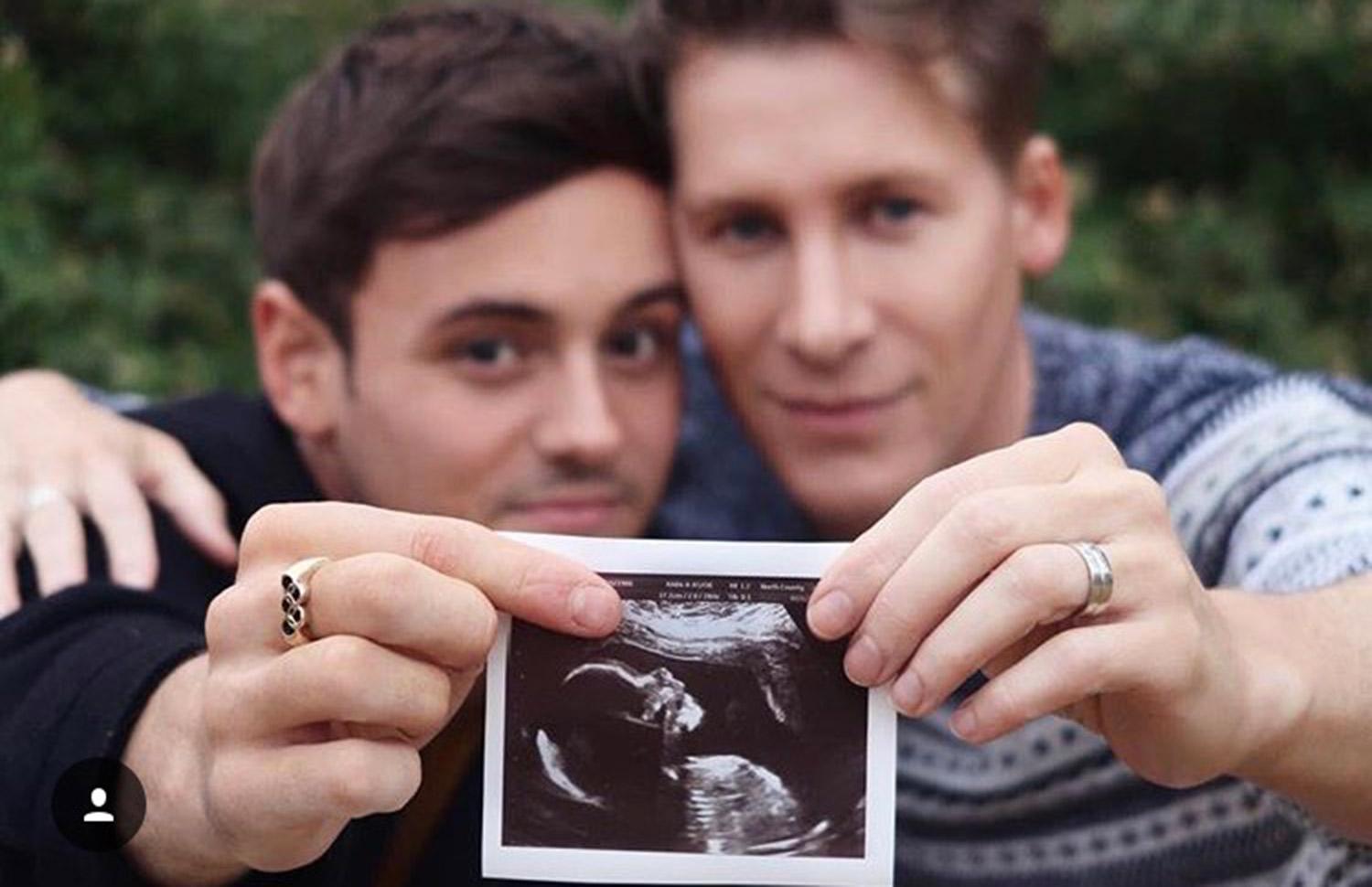 The Olympic diver also hit back at criticism about their decision to use a surrogate and even compared their situation to Kim Kardahian's.

Kim welcomed her third child, daughter Chicago, by surrogate after doctors told her it was too dangerous for her to get pregnant again.

He said: "People almost felt sorry for her that she's not able to have a child because of health reasons, how lovely it is that a surrogate has been willing to do that. 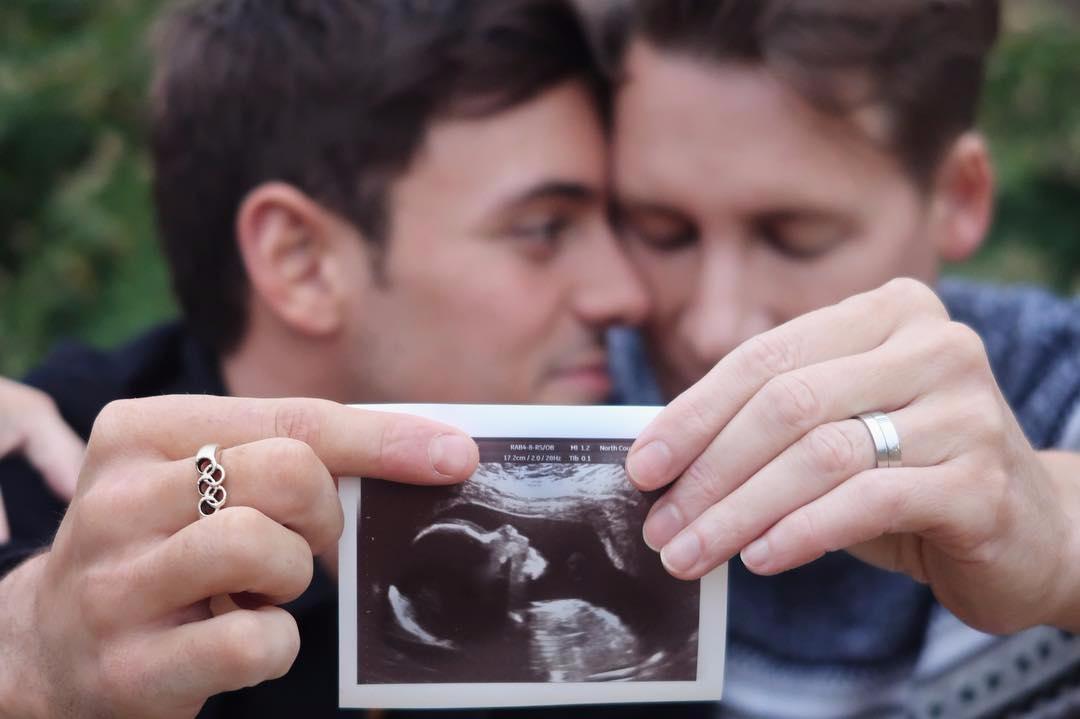 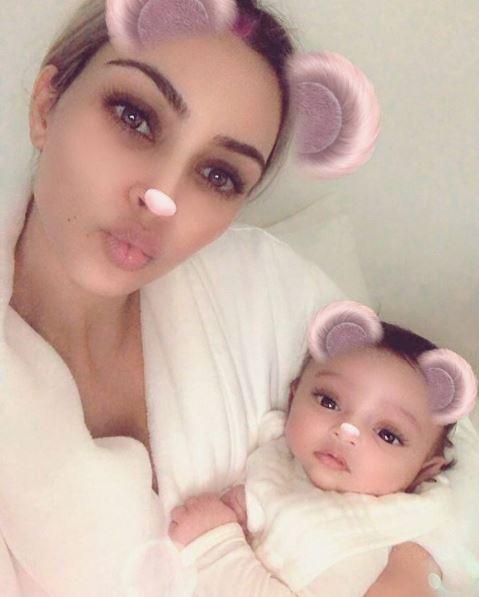 most read in TV &amp; showbiz

"But for every other gay couple that isn't able to have a child but desperately would love to bring up a child, just like any heterosexual couple, we have been treated quite differently.

"There are lots of people in this world that can't have kids, whether it's due to fertility issues or health issues, whatever it may be, I don't think there would be as much drama if it was a straight couple."

Tom, 23, and Dustin, 43, got married last May after four years together.