The billionaire web figure, 32, said it was import to "believe in people" in a heartfelt message to his 85 million followers worldwide. 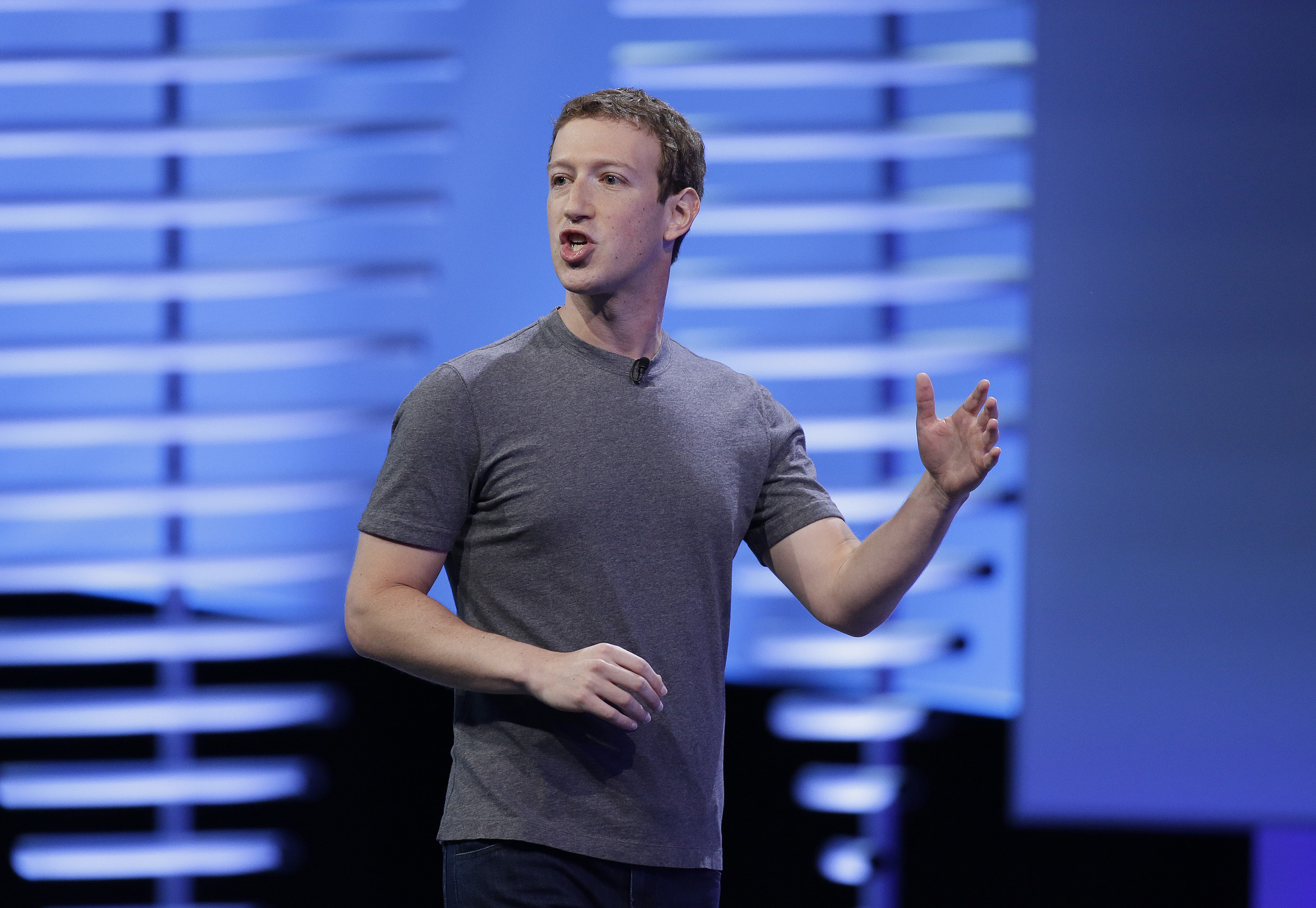 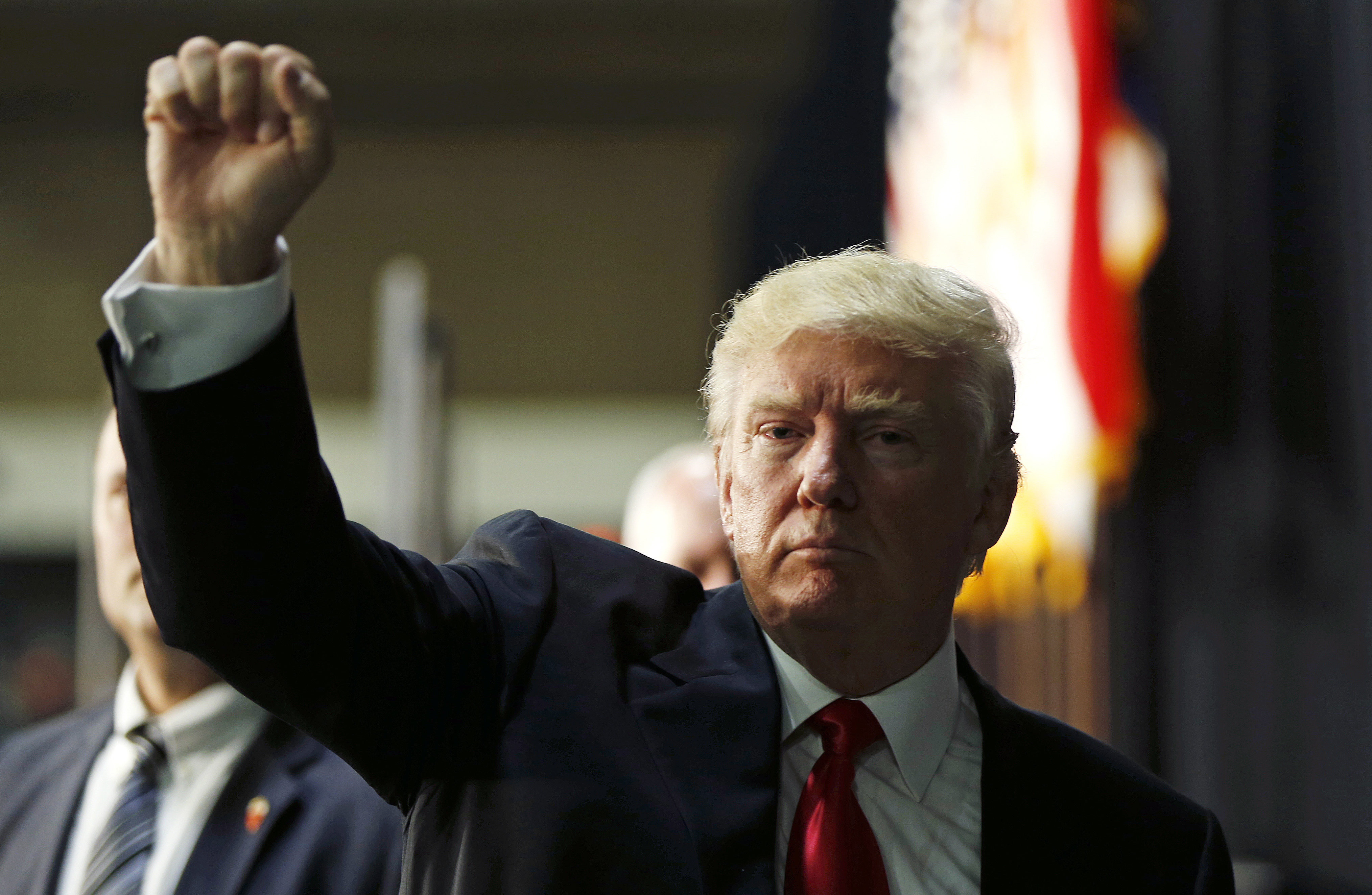 He was defending claims Facebook helped to spread "fake news" about the historic US presidential election.

Some have even suggested the social media platform helped to swing the election for Republican outsider Trump over Hillary Clinton by allowing false stories to be posted and shared on the site.

In a lengthy post on Saturday, Zuckerburg — who is thought to be worth over £40billion — wrote that it was "important to understand the perspective of people on the other side". 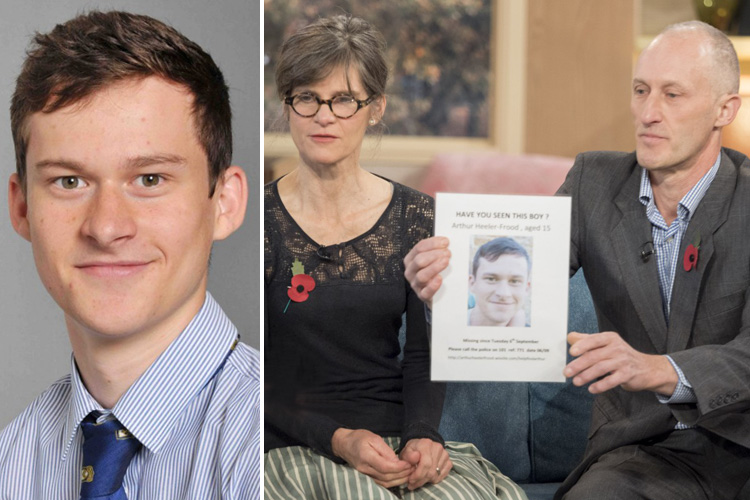 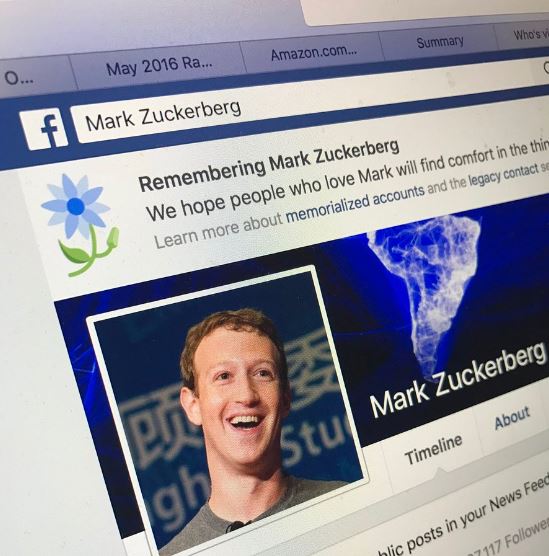 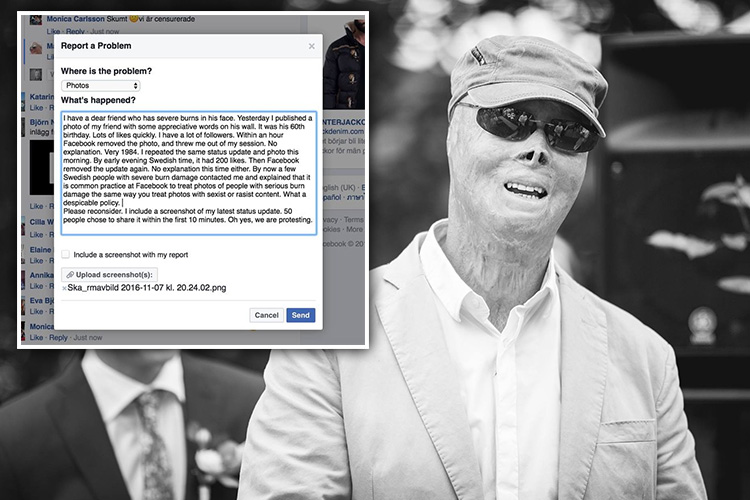 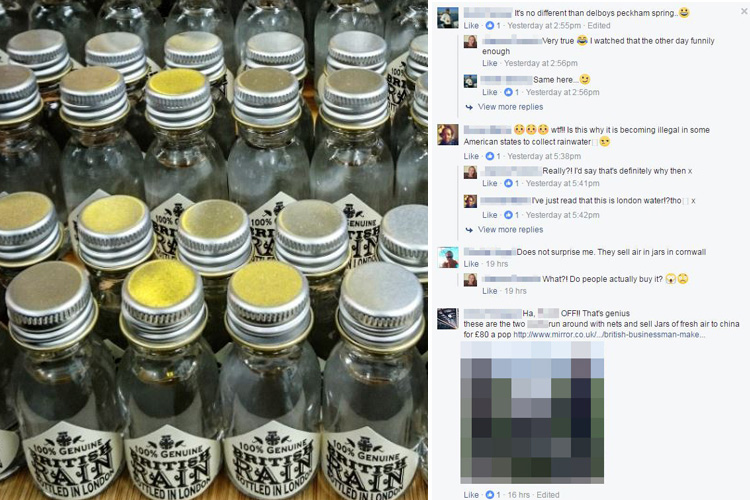 Describing the "historic election", Zuckerberg said it has been "very painful for many people".

But in a plea to heal divisions he continued: "In my experience, people are good, and even if you may not feel that way today, believing in people leads to better results over the long term". 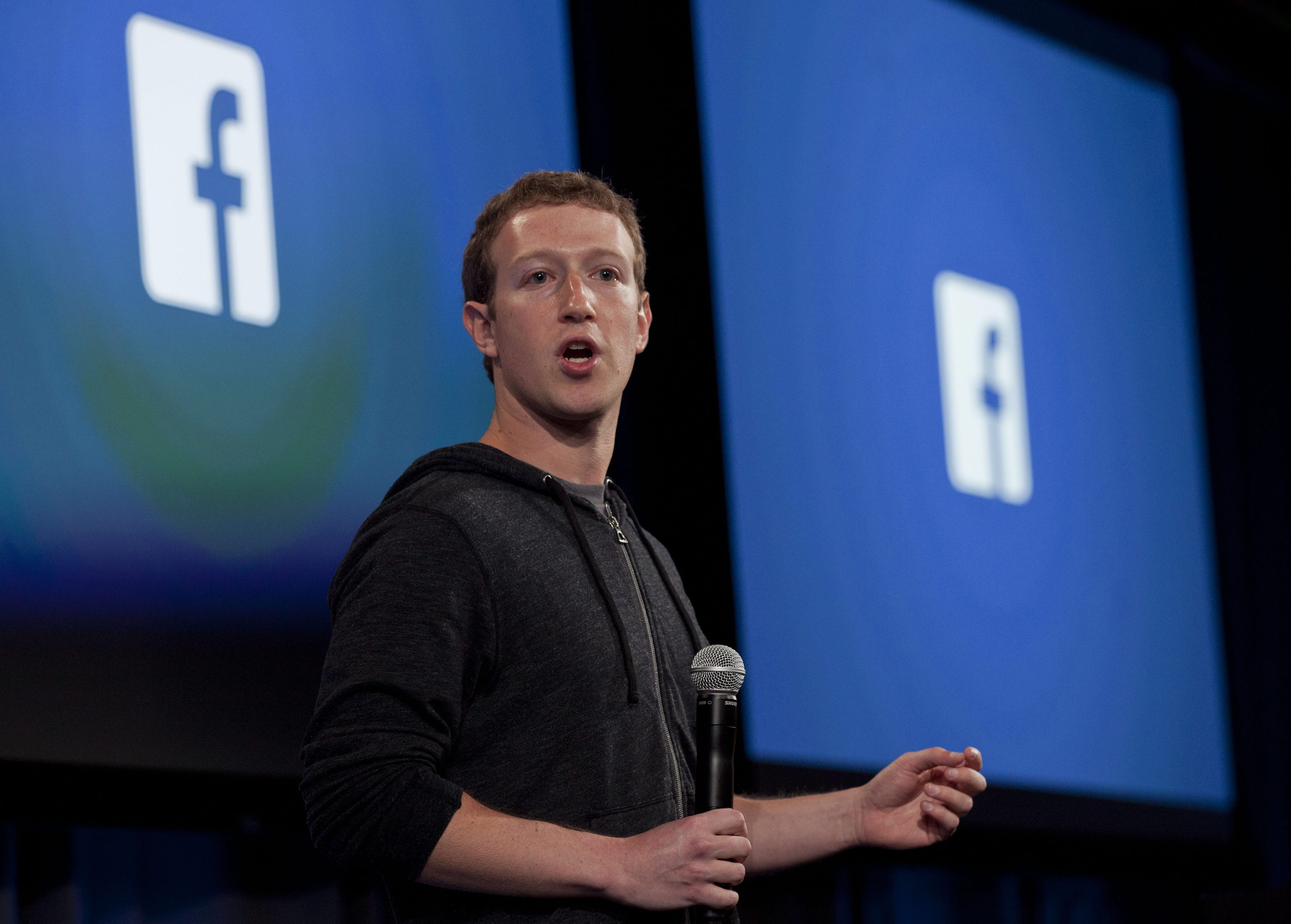 Zuckerberg, who marked the birth of his daughter by pledging to use 99 per cent of his wealth for charitable causes, directly addressed criticism of Facebook over the election.

He wrote: "I am proud of our role giving people a voice in this election.

"We helped more than 2 million people register to vote, and based on our estimates we got a similar number of people to vote who might have stayed home otherwise."

He also said that while he does not want any hoaxes to appear on the site, "more than 99 per cent of what people see is authentic".