Though sports fans likely know him as one of the best shooting guards in the NBA, Devin Booker has also earned attention for his reported relationships with high-profile ladies. The Phoenix Suns star has only been romantically linked to two women since he rose to fame, but Devin Booker’s relationship history is fascinating to fans for an awkward reason: His rumored ex and his reported GF have a… complicated past.

Booker’s reported ex, Jordyn Woods, used to be best friends with Kylie Jenner, which means Woods was also friendly with Kendall Jenner. Things got awkward after reports surfaced about a kiss shared between Woods and Khloé Kardashian’s then-boyfriend, Tristan Thompson. Though Woods later claimed Thompson initiated the kiss (and that she hadn’t wanted it) on Red Table Talk, the scandal still led to a rift between Woods and the Kardashian/Jenner clan. Luckily, Woods has since found love with Karl-Anthony Towns, who is — weirdly enough — very good friends with Booker from when they played basketball together for the University of Kentucky. Like I said, it’s complicated.

Booker tends to keep his personal life on the DL, but here’s what I know about his short, sweet, and v awkward dating history. 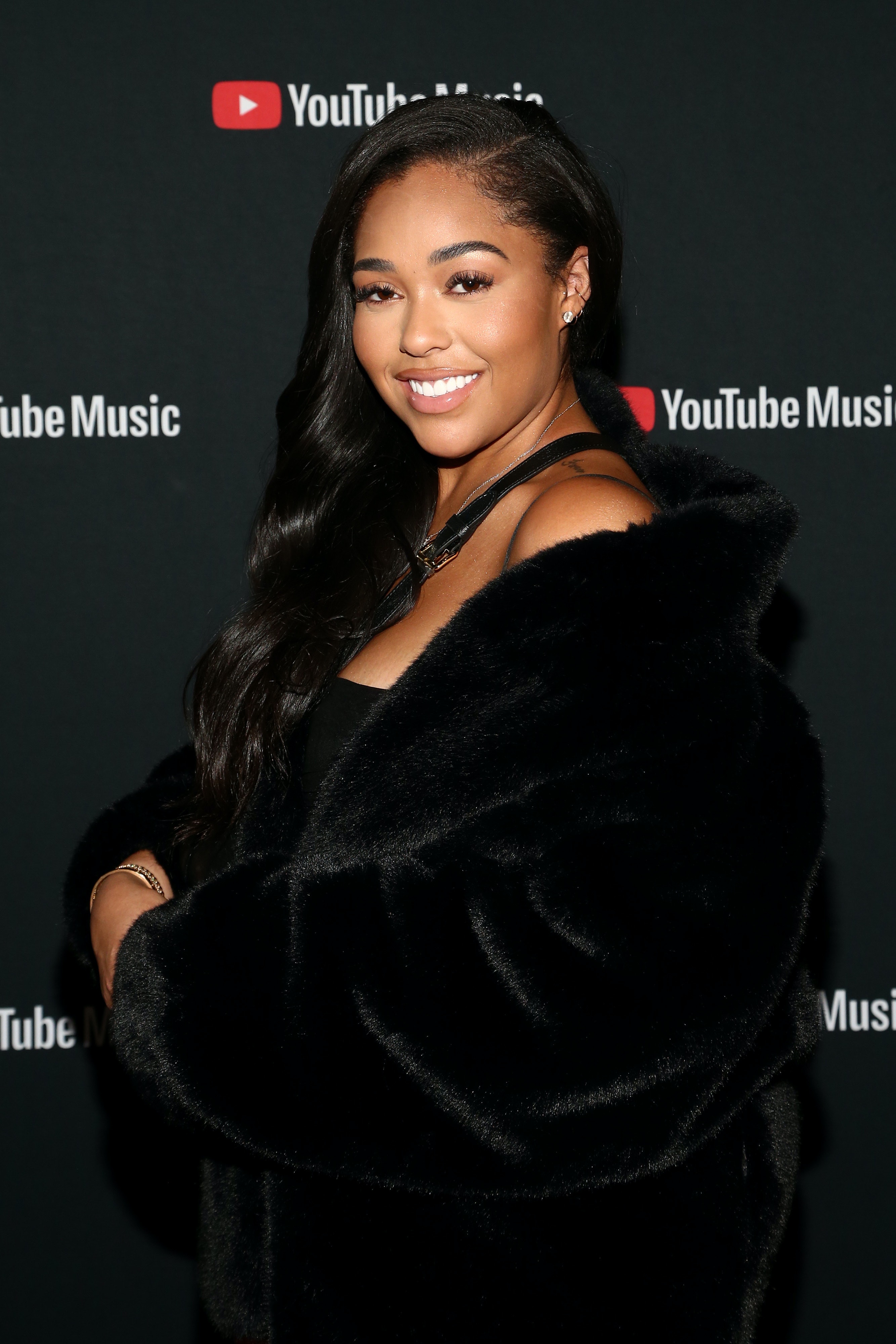 Woods and Booker first sparked dating rumors in May 2018 when they were spotted on what appeared to be a double date with Jenner and Jenner’s rumored BF at the time, Ben Simmons, per TMZ. Two months later, a source for MTO News reportedly claimed Woods and Booker were "in love." The insider reportedly added, "I’m not going to say that they’re getting married because it’s still early, but they’re definitely a couple."

According to a source for Us Weekly, the two reportedly split before Thompson and Woods’ kiss in February 2019. Neither Woods nor Booker ever confirmed their rumored relationship, but Woods did post a seemingly shady tweet after rumors started circulating about Jenner and Booker’s relationship in April 2020. The day after TMZ released footage of Jenner and Booker reportedly taking a road trip, Woods posted a since-deleted tweet, which read, "haha good morning" followed by three trash can emojis. Hmm… Following their reported April 2020 road trip, Jenner and Booker continued to keep fans guessing. At first, sources for TMZ reportedly claimed Booker and Jenner were "just friends" and in the same "small social circle." A few months later, a source for Us Weekly reportedly claimed Jenner and Booker were "hooking up," but their relationship "wasn’t serious." The source later added, "She’s talking to a couple different guys. She has so many men after her it’s crazy."

However, after several rumored dates, some social media flirtation, and reported PDA on a beach, it seemed like it was only a matter of time before Jenner and Booker confirmed their relationship. Then, after nearly 10 months of dating rumors, Jenner finally made their relationship IG official (or, at least, I think she did) by posting a cute couple’s pic to her Story on Feb. 14.

Here’s hoping Jenner and Booker have a promising (and not so awkward) future ahead of them .