Some actors might have jumped at the chance of becoming Batman, but Hawke wasn’t one of them. The Training Day star didn’t give the role a second thought when he initially turned it down. But as the years went by, it was a decision Hawke admitted he regretted.

Ethan Hawke once received backlash for his comments on superhero films 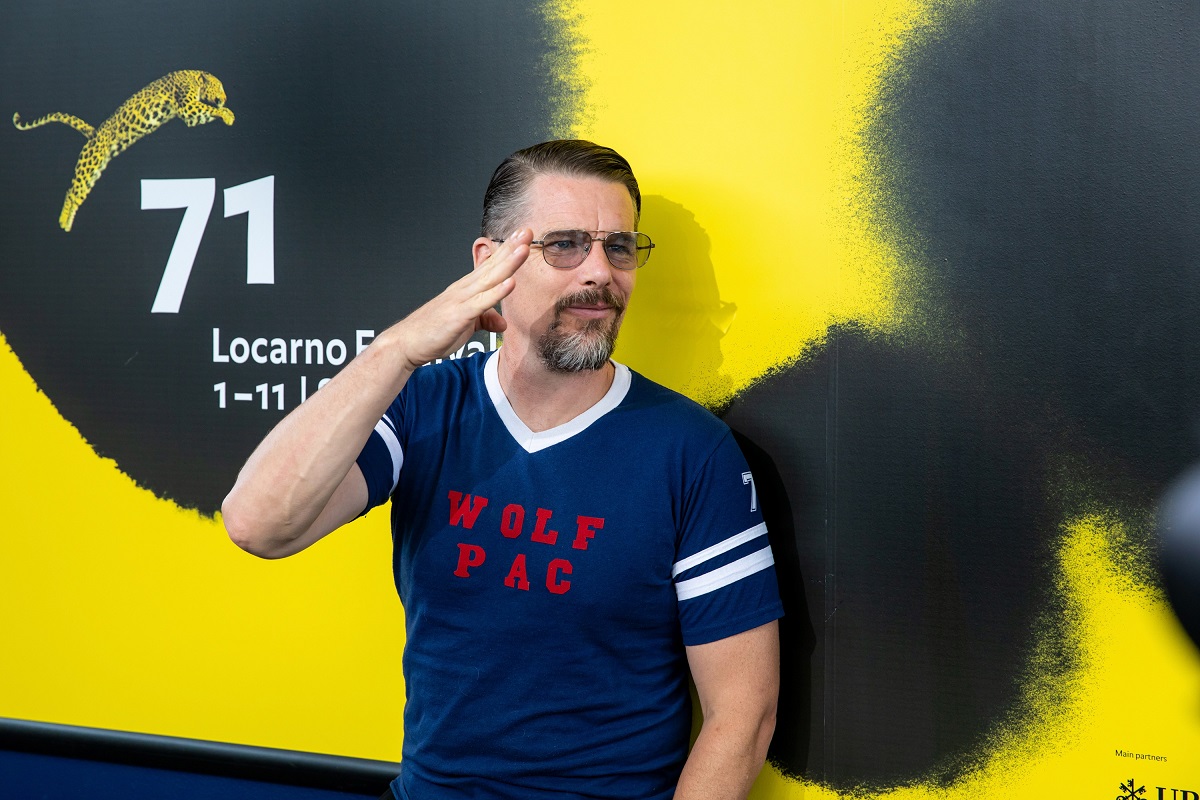 Hawke was one of many people in the entertainment industry who expressed their opinion on the superhero genre. Particularly, Hawke singled out Logan. In an interview with The Film Stage, the Dead Poets Society actor distinguished the difference between great films and good superhero films.

“Now we have the problem that they tell us Logan is a great movie. Well, it’s a great superhero movie. It still involves people in tights with metal coming out of their hands. It’s not Bresson. It’s not Bergman,” Hawke said. “But they talk about it like it is. I went to see Logan cause everyone was like, ‘This is a great movie,’ and I was like, ‘Really? No, this is a fine superhero movie.’ There’s a difference but big business doesn’t think there’s a difference.”

But because of some negative reaction from fans of the genre, Hawke found himself having to clarify his remarks.

“What I was trying to say [is] we need a community that’s making all kinds of movies,” Hawke said in an interview with Collider. “It’s a part of it, and I think it pisses people off because they don’t want to go back to the ghetto where comic books weren’t taken seriously as art, and I agree with that.”

Ethan Hawke had the opportunity to contribute to the superhero genre when he was approached to play Batman. Specifically, Joel Schumacher courted the then young actor to star as the caped crusader in Batman Forever. But the actor just couldn’t bring himself to don the cape and cowl.

“This was after Tim Burton’s Batman (Batman films), before the bad period,” Hawke told Details (via Comicbook movie.) “I just didn’t want to go to the (New York) Knicks (basketball) game and have everybody go, ‘Wow, you were a great Batman!’ That wasn’t my f******g goal in life.”

However, Hawke went on to admit that he harbored regrets about turning down Batman Forever.

“Now I wish I’d done it because I could have used it to do other things,” he realized. 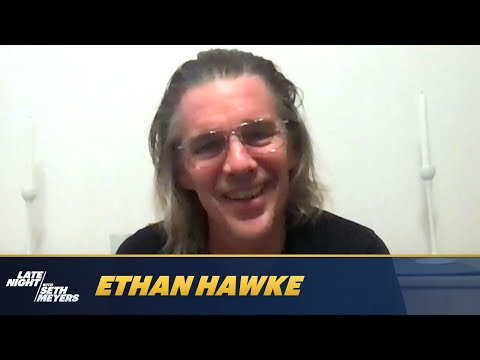 Ethan Hawke has another opportunity to act in a superhero franchise with Marvel’s upcoming Moon Knight show. The film stars Oscar Isaac as the titular character and will feature Hawke as Isaac’s foil and nemesis. In an interview on Late Night with Seth Meyers, Hawke divulged how it was Isaac himself that convinced Hawke to land Moon Knight.

“Well, I heard about it from Oscar Isaac who lives, like, three blocks down the street from me in Brooklyn. And I was at a coffee shop, and he came up to me and he said, ‘Hey, I really like the Good Lord Bird.’ I was like, ‘Oh, cool, yeah. I really like your work, you’re amazing.’ He was like, ‘Hey, want to be in the Moon Knight with me?’ I was like, ‘Yeah.’”