After Gigi Hadid finally revealed her baby girl’s name on Thursday, Jan. 21, fans began noticing something suspect on baby daddy Zayn Malik’s wrist. As eagle-eyed fans shared some evidence of a new tattoo on Twitter, people are deciphering Zayn Malik’s tattoo of baby Khai’s name. It ~appears~ the sneaky celeb was sporting his baby’s name on his body for a while, in a red Arabic script.

When Hadid revealed that her baby’s name was Khai in her Instagram bio, chatter about Malik’s wrist tattoo began hitting Twitter. The screenshots appearing in a few tweets are from an Instagram live stream Malik hosted on Jan. 17, a few days before Hadid’s subtle reveal.

Fans know that Malik’s other tattoos are pretty personal. For instance, Malik has a tattoo of Hadid’s eyes on his chest, plus other Arabic pieces celebrating his heritage. Since Malik is of Pakistani descent, he has a few family members’ names tattooed in Arabic, including his grandfather’s name (Walter), his two sisters’ names (Safaa and Doniya), as well as his dad’s name (Yaser). He also has an Arabic tatt that translates to, "Be true to who you are." With so many of his family members’ names on him, it doesn’t seem too far-fetched that Malik would do ~exactly~ the same thing with his daughter.

Well, the screenshots in question appear to have Khai written in Arabic, which looks like "خاي." Zooming in on the screenshots from the IG live stream, there is clearly a red tat in Arabic on his wrist that wasn’t there before.

As of publication, Malik hasn’t confirmed that his tattoo is Khai’s name, but fans seem to be on board with the idea:

The tattoo could line up with the fan theory that Hadid and Malik’s baby’s name is either a tribute to Hadid’s grandmother, Khairiah, or that the couple was drawn to the word’s Arabic translation, which means "crowned." Since the translation of Malik’s last name is "king," the baby’s name could mean "crowned king." 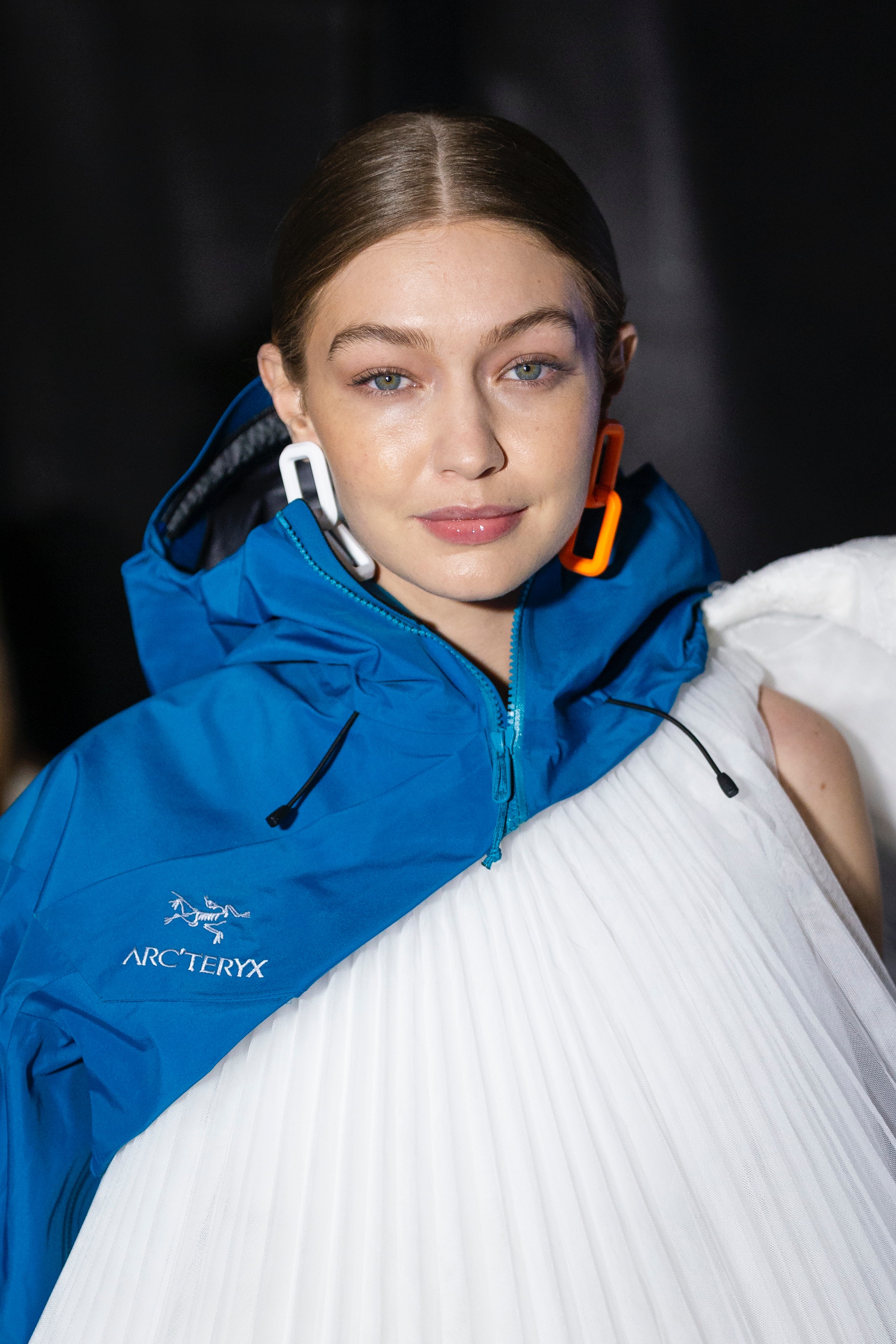 Despite the official name reveal, fans have still yet to see a full photo of Khai. Even though it’s well into January 2021 — months after the pair welcomed their baby in September 2020 — the most revealing pics came in November. The two photos were thanks to when Yolanda Hadid captured a sweet pic of the back of little Khai, as well as an IG post from Gigi, which only featured part of her baby’s head.

As for the tattoo, fans will have to wait for confirmation from Malik, but it looks like Khai is inked in along with Malik’s other dedications to his loved ones.