The star wowed in white during the event, which was held on International Women’s Day. It was yet another A-plus red carpet appearance for Alex.

She’s on a streak! Alexandra Daddario, 35, is already proving to be one of the best dressed of awards season, recently stealing the show at both the SAG and Director’s Guild Awards. And the beauty continued to own the red carpet on Tuesday when she brought goddess vibes to the TIME Women Of The Year gala in Beverly Hills on Mar. 9, 2022.

The star of The White Lotus went for pure glamour at the event, which was held at the chic Spago restaurant, owned by celebrity chef Wolfgang Puck. Oozing confidence, she donned a white silk dress with n elegant one-shouldered cut and slit up the left leg. Strappy gold heels continued the Greek-chic vibe along with a stack of diamond bangles around her wrists. 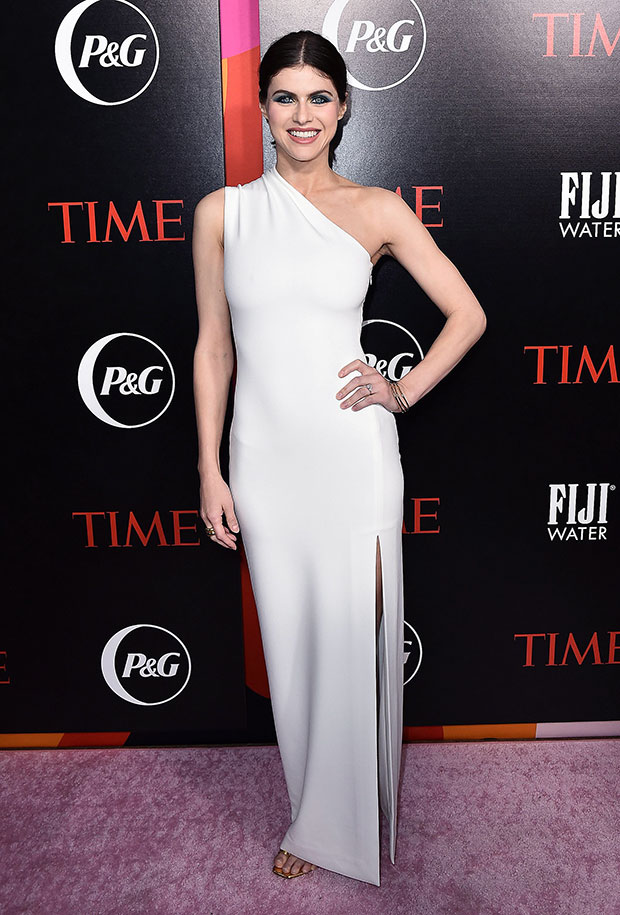 Alexandra, who got her start in the early 2010s with the Percy Jackson films, amped up the drama with smokey eyeshadow and a soft pink lip. Keeping her stunning face front and center, she swept her dark tresses out of her face and into a chic, low ponytail. 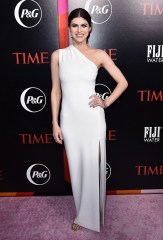 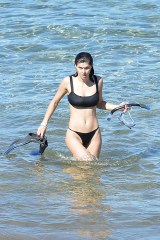 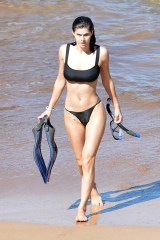 TIME executive editor Naina Bajekal and senior editor Lucy Feldman explained their choices in a piece, saying, “When we sat down last fall to conceive a version of this project that could become an ongoing tradition, we chose to spotlight leaders who are working to create a better future for women everywhere. Our 2022 Women of the Year list features 12 individuals who have reached across communities, generations, and borders to fight for a more inclusive and equitable world.”