Ariana Biermann looked carefree while celebrating her friend’s birthday. She teased her abs in a crop top for the party.

Having a blast! Ariana Biermann, 20, looked like she was having the time of her life in an Instagram photo dump posted on Nov. 30 after a busy weekend with friends. The daughter of Kim Zolciak-Biermann, 43, was stylish as she modeled a pair of wine red cargo pants with a belly-baring black top in the shots, which were taken during friend Mason Palvin’s 22nd birthday celebrations. The fashionista, who loves an alluring look, wore her brunette locks in soft waves for an extra touch of glamour. Making sure people didn’t mistake it as her birthday, the Don’t Be Tardy star captioned the shots, “photo dump of my weekend 🙂 ps it was @masonpavlik birthday lol even tho yes it is always my birthday BING BONG.”

Ariana shares a lot of her life on social media, and she’s not afraid to clap back at haters who have something to say about her photos. Back in August, Ariana hit back at body shamers making “ridiculous and awful” comments about her weight loss. Over the past several years, she dropped 50lbs through new, healthy habits.

She took to social media to share, “I’m so over everyone acting like I lost 50 lbs. overnight,” noting how she gradually lost weight over several years by “working out” and “eating healthy.” Ariana went on, “Please stop. I do not have an eating disorder. I worked my ass off to get to where I am today. I am not sick. This is ridiculous and awful to say to someone. Stop commenting on people’s bodies and worry about yourself.” 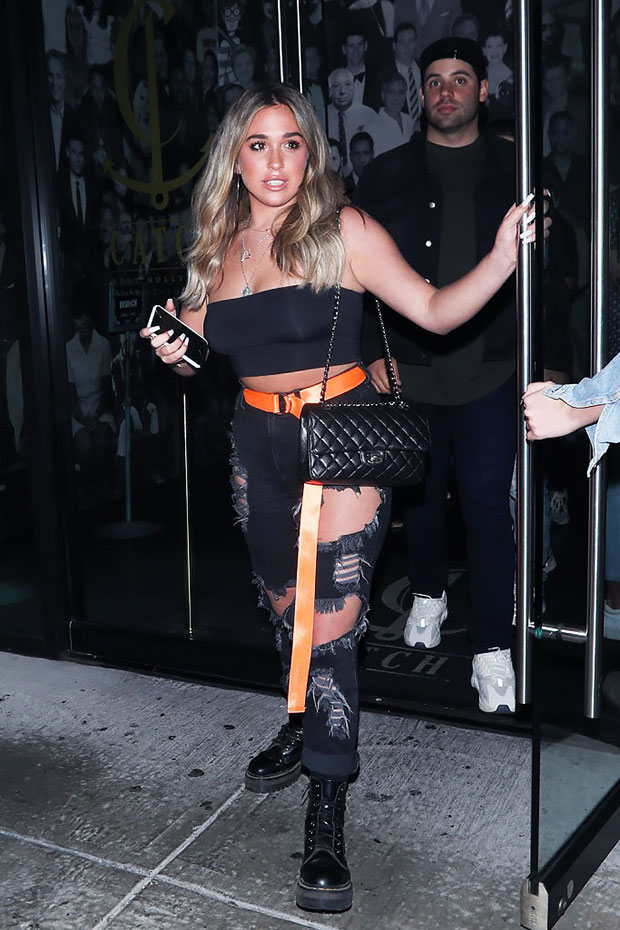 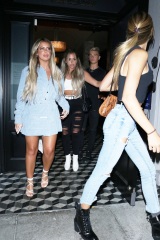 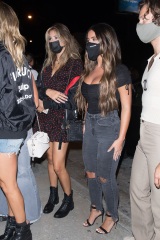 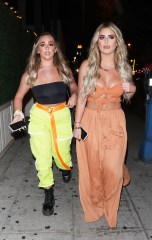 Ariana’s mom Kim has also previously reflected on how growing up in the spotlight has affected her children. The Real Housewives Of Atlanta star is also mom to Brielle Biermann, 24, and younger siblings Kroy Jr., 10, Kash, 9, Kane, 8, and Kaia, 8, who Kim shares with former NFL pro Kroy Biermann, 36. After Ariana’s initial weight loss back in 2019 Kim told Entertainment Tonight, “People on Instagram, especially, are so f—— rude about it that I have to monitor her page constantly because of the nasty comments. Now, they’re saying all she does is photoshop her pictures, ’cause she’s not that small. It’s a constant battle, and I always want my girls to love themselves, no matter what size they are.”