A DOCTOR has revealed the reason why pregnant women are unlikely to be shown an MRI scan of their baby.

The TikTok user, @madmedicine, said he wouldn't want to show mums their bundles of joy in the womb. 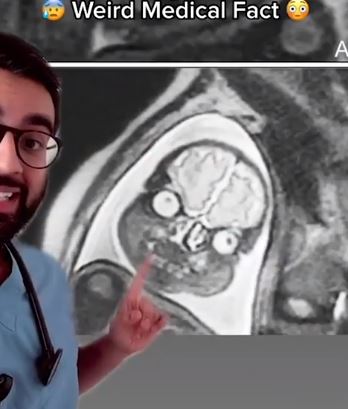 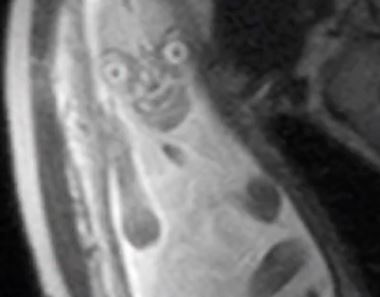 He shared a number of MRI scans with his fans, revealing what babies look like as they grow.

They commented saying the youngsters look like "demons" or "monsters" when captured by the magnetic imaging machine.

After seeing the bizarre pictures showing the visible tiny brains and eyes that look wide open, viewers asked if new mum's were shown the photos.

He joked: "I don't think any expecting mother would want to see this.

"First of all, I don't know how I would explain this to an expecting mother, like hey this is the thing growing inside of you. This is pretty creepy!"

"Second of all, I doubt any expecting mother wants to know that her child looks like this.

"So the simple answer is, for the mother's sake, no. Unless they really want to see it, in which case you asked for it."

Unlike traditional ultrasounds that give a picture of the growing baby, MRS are 3D – and creates somewhat haunting snaps of little ones.

Pregnant mum's don't usually have MRIs, unless they really need one for medical reasons.

It is thought the scans are generally safe to use after three months of pregnancy, but it isn't known if the magnets have any long-term effects on the developing baby.

One fan watching the medic's clip said: "It's important to show the mothers the monsters they're about to unleash on the world."

And another wrote: "The second MRI looks like Mr Bean."

"I would totally want to see this if it was my demonbaby," commented a fan.

In 2019 we told how researchers created incredible images of an unborn baby’s heart beating inside the womb.

Pregnant women were scanned in an MRI machine, and computers made detailed 3D models of the foetuses. 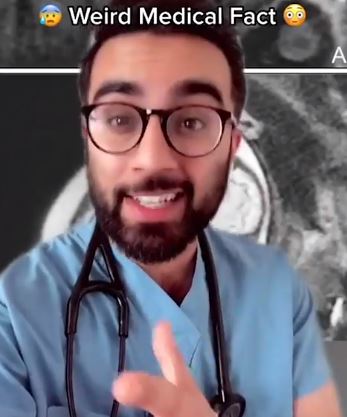 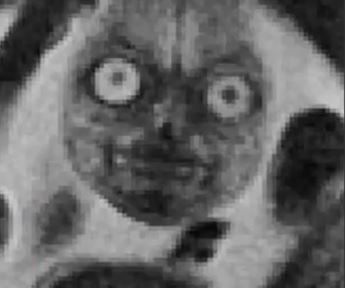