A WOMAN has revealed that she had an affair with her best friend's partner for 12 years – and it only ended when they were caught in the act.

Diana, from Sydney, said she met her former best friend when she was five, and they quickly became inseparable. 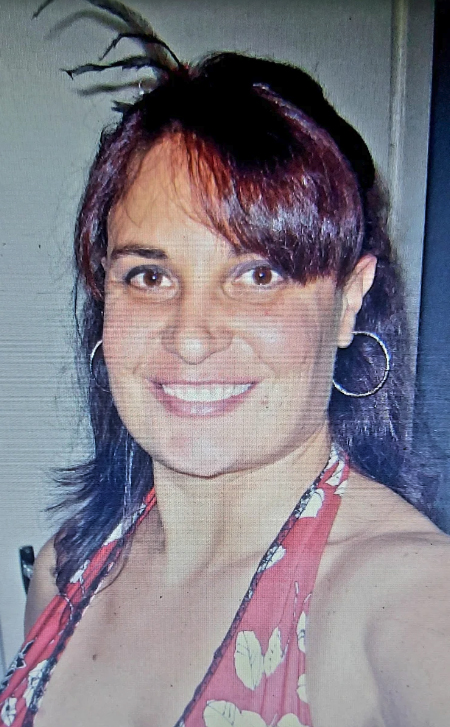 But it was when the pair were in their 20s that Diana's friend got a boyfriend and everything changed.

Diana, now 47, will share her story in an episode of the Australian TV show SBS Insight – Friends Forever, where she will claim the alleged affair started when her friend was travelling overseas to visit her family for months.

"During that time she'd ask me, oh, just keep an eye on her boyfriend. At that time they'd been dating for about three years and during that time as a trio… we became inseparable," Diana told SBS Insight.

One day Diana and her friend's boyfriend went to the movies together and when they left he eventually made a move, which Diana said she just "accepted".

She added: "But at the same time, we were both surprised that we crossed that line and that we actually, you know, kissed and made out. At that time we were just saying this won't happen again, it's just a one off… over time… it just kept happening."

Diana explained that over time the boyfriend started to caress Diana behind her friend's back or try and kiss her out of sight. It happened on and off over the years until things eventually turned sexual.

She said she succumbed to his advances as it made her feel more confident and helped with her low self-esteem.

When the trio reached their 30s, the boyfriend asked Diana how he should propose to her friend, even though they were still having an affair behind her back.

The 47-year-old didn't think anything of it and even suggested a romantic picnic, which led to Diana's friend and boyfriend becoming engaged.

While Diana didn't say anything at the time, it was a couple of years later that she decided to finally end things.

Instead of speaking to her friend about the affair face to face, she engineered a situation that would have her and the fiancé caught in the act. After 12 years, the affair ended when Diana kissed her friend's future husband in clear view.

"I didn't know how to end the friendship and I just decided that night, he made move on me again and I decided that I'd make our dalliance known to her," she said on the show.

"She wasn't too far and so she saw us, she heard us and she caught us making out."

After her friend spotted the pair kissing, Diana said that while she was relieved, she was also heartbroken and filled with shame "that it had to end this way".

Diana tried to contact her former friend after the event but was told that she was "dead" to her, which is a reaction that didn't surprise her. Despite this, Diana said it did break her heart and brought on more self-disgust, shame and guilt.

Now Diana realises that during the time of the affair she had no confidence, and she was eventually diagnosed with depression and anxiety.

This has led her to finally accepting herself, even her faults and bad decisions. She said that these days she says she is no longer the woman she once was.

This is how I discovered my boyfriend was cheating after finding his BABY registry when I googled him.

One woman reveals how she uncovered boyfriend’s ‘sneaky’ way he hid that he was cheating on her on Instagram.

And these are the 12 subtle signs your partner’s cheating on you like Matt Hancock.