A VICTORIA'S Secret worker shared the backlash she receives for her work look. 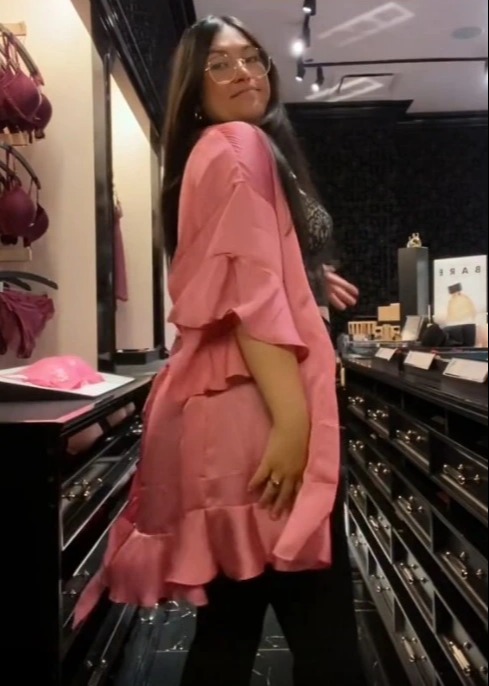 Sophia modeled an example of what she wears every day while out on the floor helping customers.

She showed off her outfit by strutting around the store like a Victoria's Secret Angel.

She completed the look with a pair of simple black leggings.

The TikToker revealed some of the hate comments she gets for her work outfit.

People often tell her: "I can’t believe you go out like that."

"Sorry but that is for the bedroom only," other haters say.

Sophia is also told that she "should be ashamed" of herself for wearing her store's products.

List of Wetherspoons pubs up for sale in the UK – is yours at risk of closing?

Sophia's followers took to the comments section to share their thoughts on her stylish look.

"They just mad 'cause they can't look as good as you do in it." said one viewer.

"That’s such a cute outfit!!! You look awesome in it!" commented a third person. 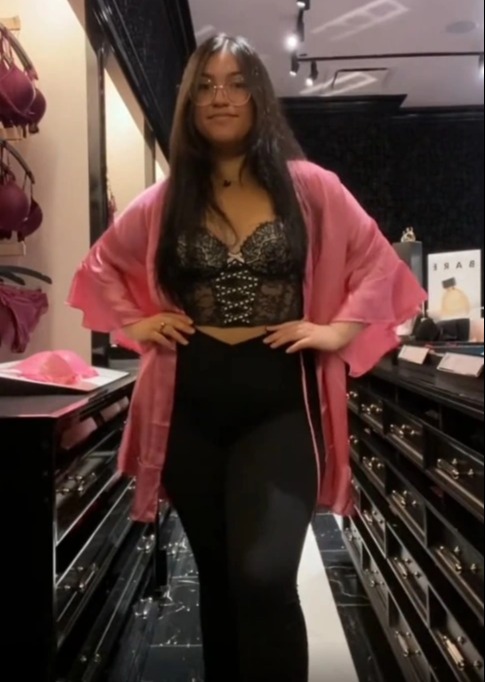