A woman who was born with a rare condition that led to one of her arms swelling in size had revealed trolls tell her she should amputate it.

Olivia Klopchin, 18, from Springfield, Vermont, US, was diagnosed with a vascular malformation at two-months-old when her family spotted a bruise on the inside of her elbow that had been there since birth. 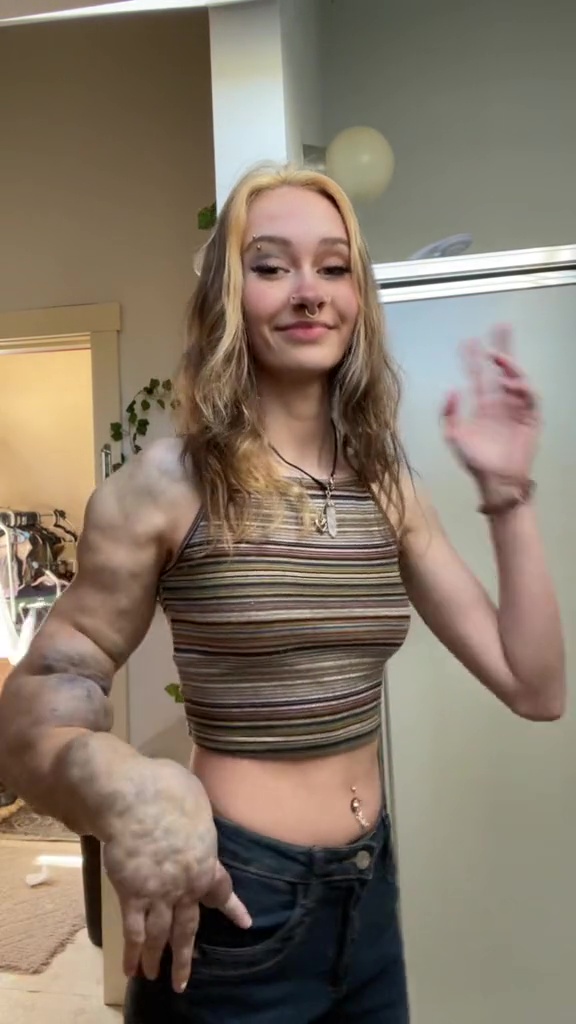 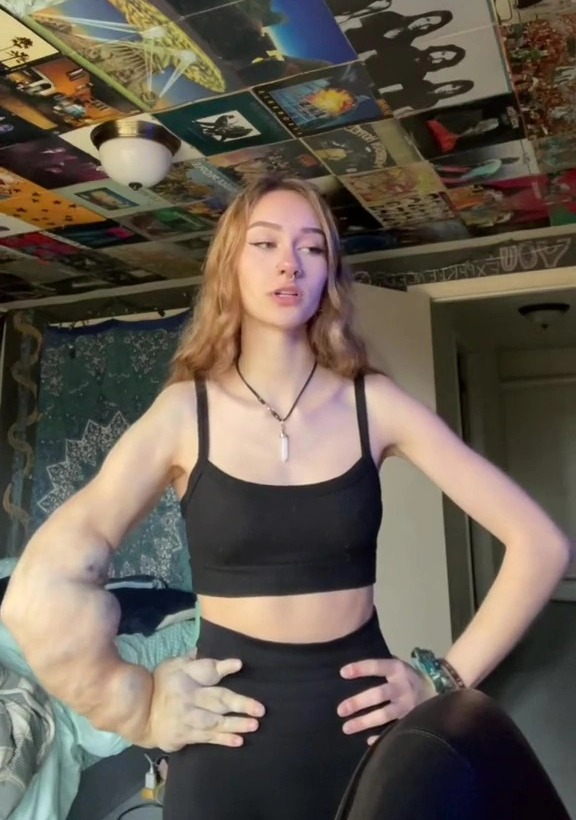 What Is a Venous Malformation (VM)?

"A venous malformation (VM) is a place in the body where veins haven't developed in the usual way.

Veins in a VM tend to be larger and more tangled than normal veins.

A venous (VEE-nis) malformation close to the skin usually looks like a maroon, blue, or purple spot."

Kids who have VMs are born with them. A VM might not be visible until later when it has gotten bigger or its veins have stretched."

Venous malformations that are deep in the muscles or body might not be found until a child has pain or swelling. A VM grows as a child grows, and also might be more noticeable in response to injury or partial removal."

A vascular malformation is an abnormal development of blood vessels, which can cause discolouration or protrusions in the affected region.

In Olivia’s case, this has led to her arm and hand growing extremely large with the skin slightly discoloured.

While she has always attracted stares and suffers from painful blood clotting from time to time, she was stunned when videos she posted of herself to her 250,000 followers on TikTok (@oliviaklopchin_) garnered comments from trolls advising her to amputate the arm – despite it being fully functioning.

In one post, Olivia poses with her hands on her hips and lip reads to a popular sound: “Take it off? I would rather die” in response to people telling her to amputate her arm. 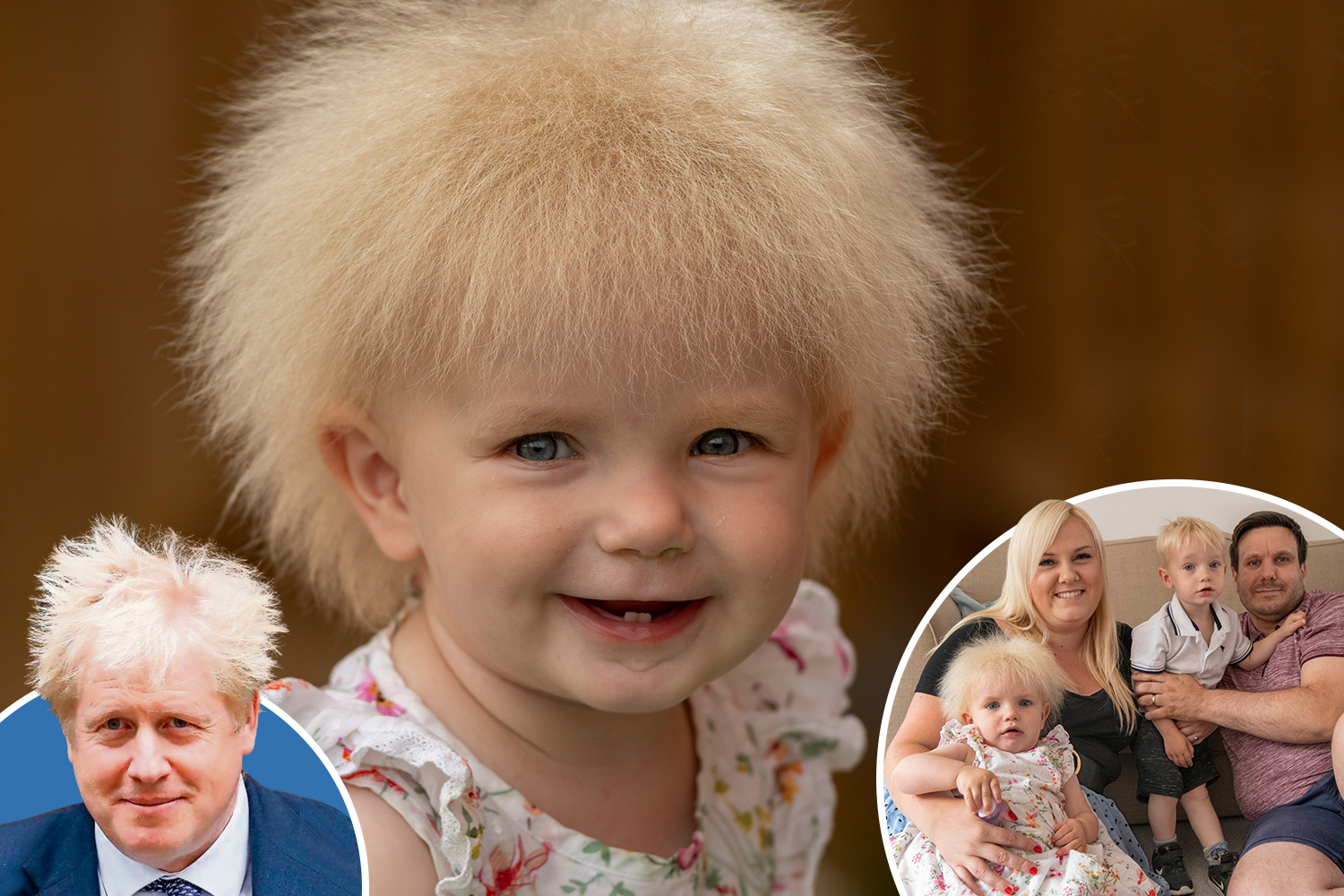 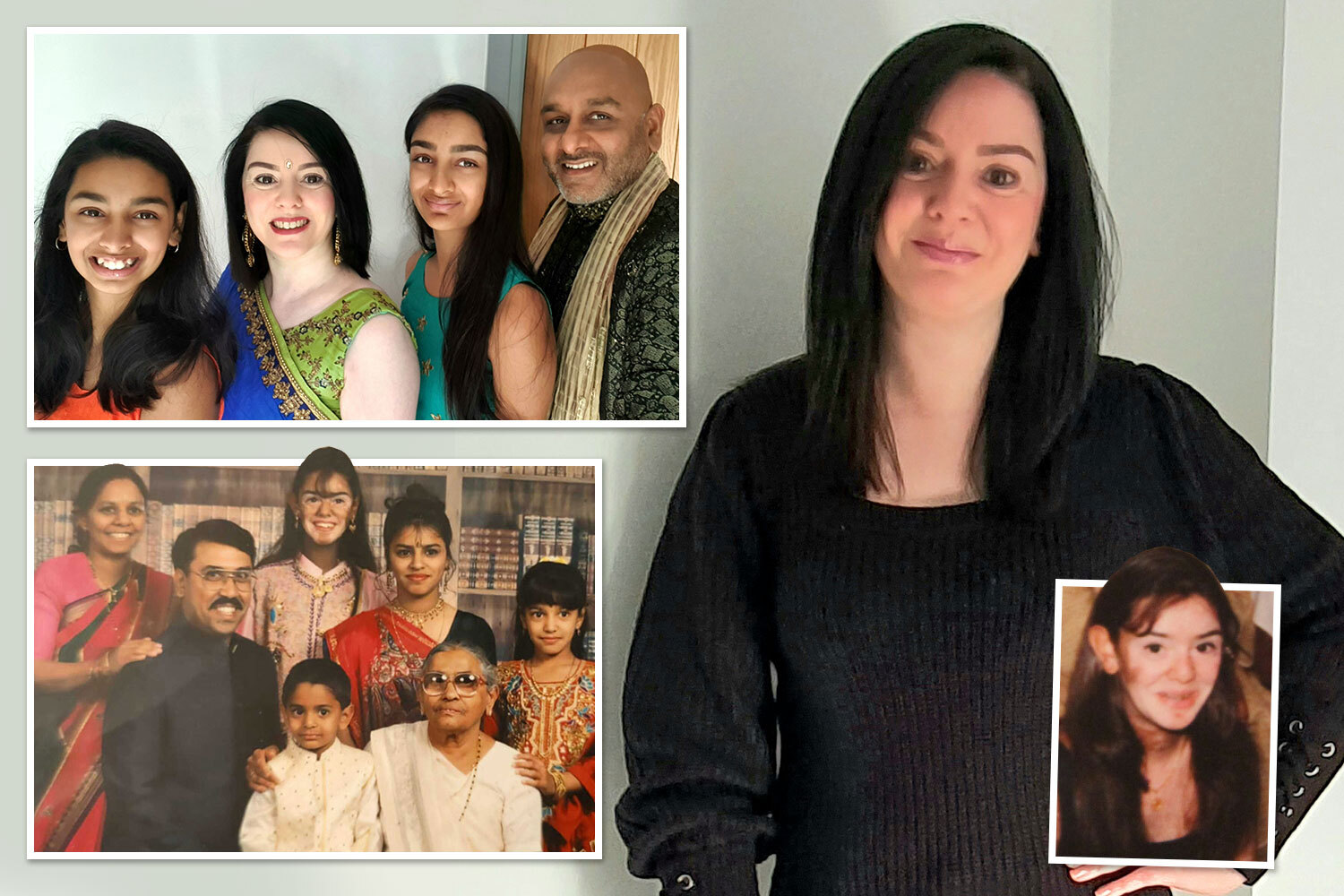 My skin turned from brown to white due to condition, my parents tried to fix me

One person commented: “Personally I'd rather have a really nice prosthetic, and I could decorate it, but that's just me.”

“You’d look a lot better without it tho so,” another critic said.

However, her followers have been quick to defend her.

One person said: “People really would rather that you lose an entirely functional limb because they don’t find it aesthetically pleasing."

“Ik it much be really inconvenient weight and shape wise, but unless it's causing bad pain, I can't imagine removing a working limb,” agreed another user.

Someone else said: “Bruh regardless of your thoughts like imagine." 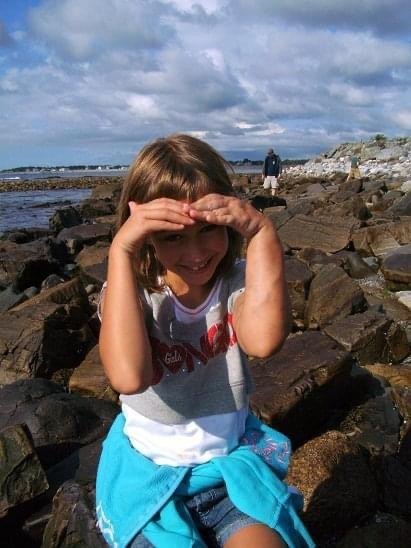 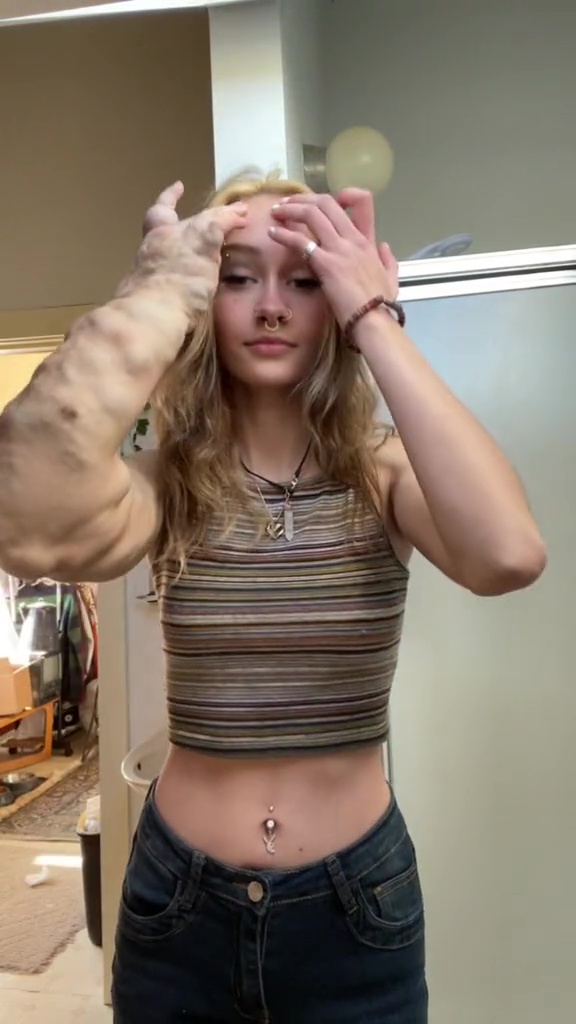 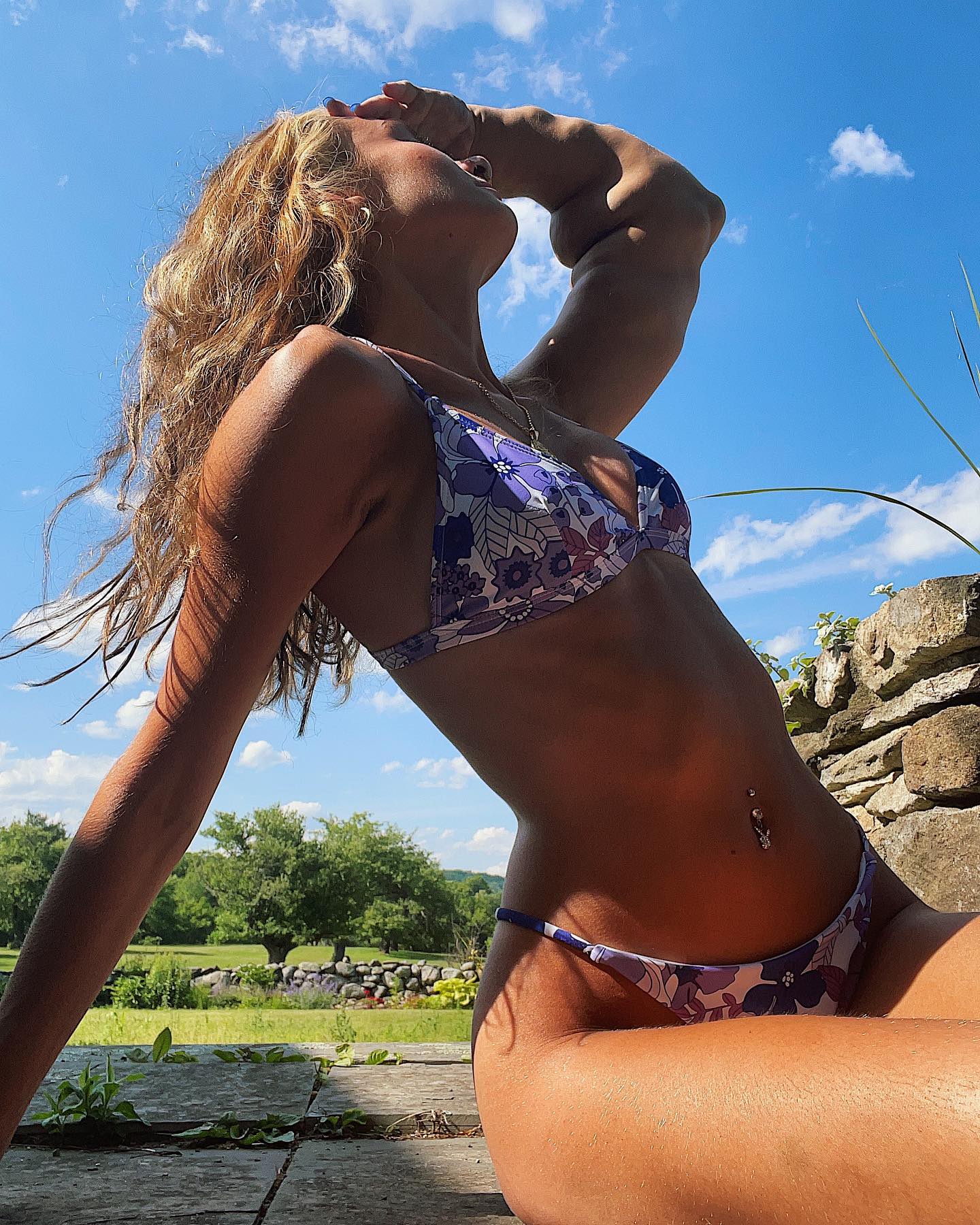