KATE Middleton and Prince William stepped out at Wimbledon yesterday and we have seen them laughing and enjoying each other’s company.

A body language expert has revealed the secret signals the royal couple do to communicate with each other in public. 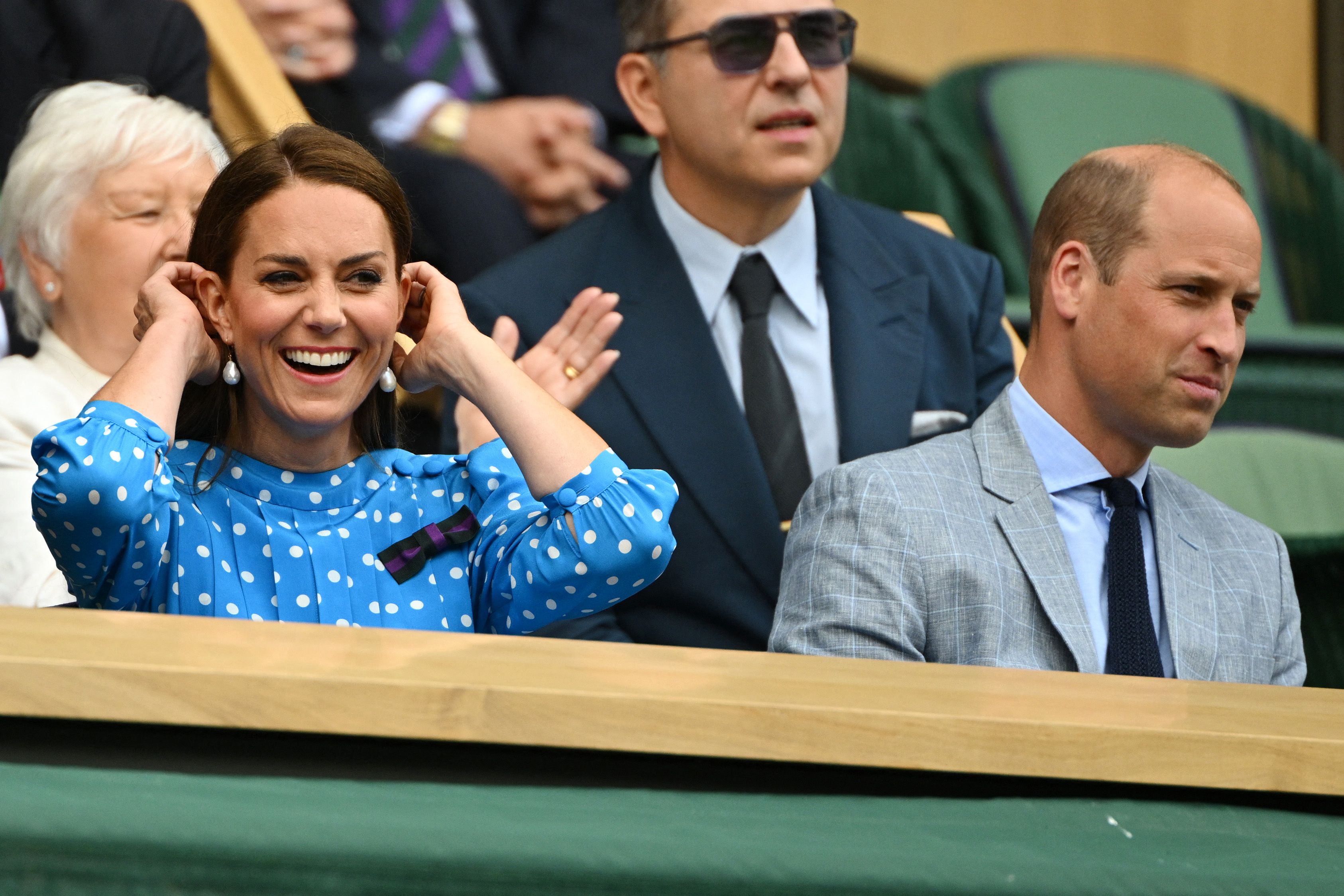 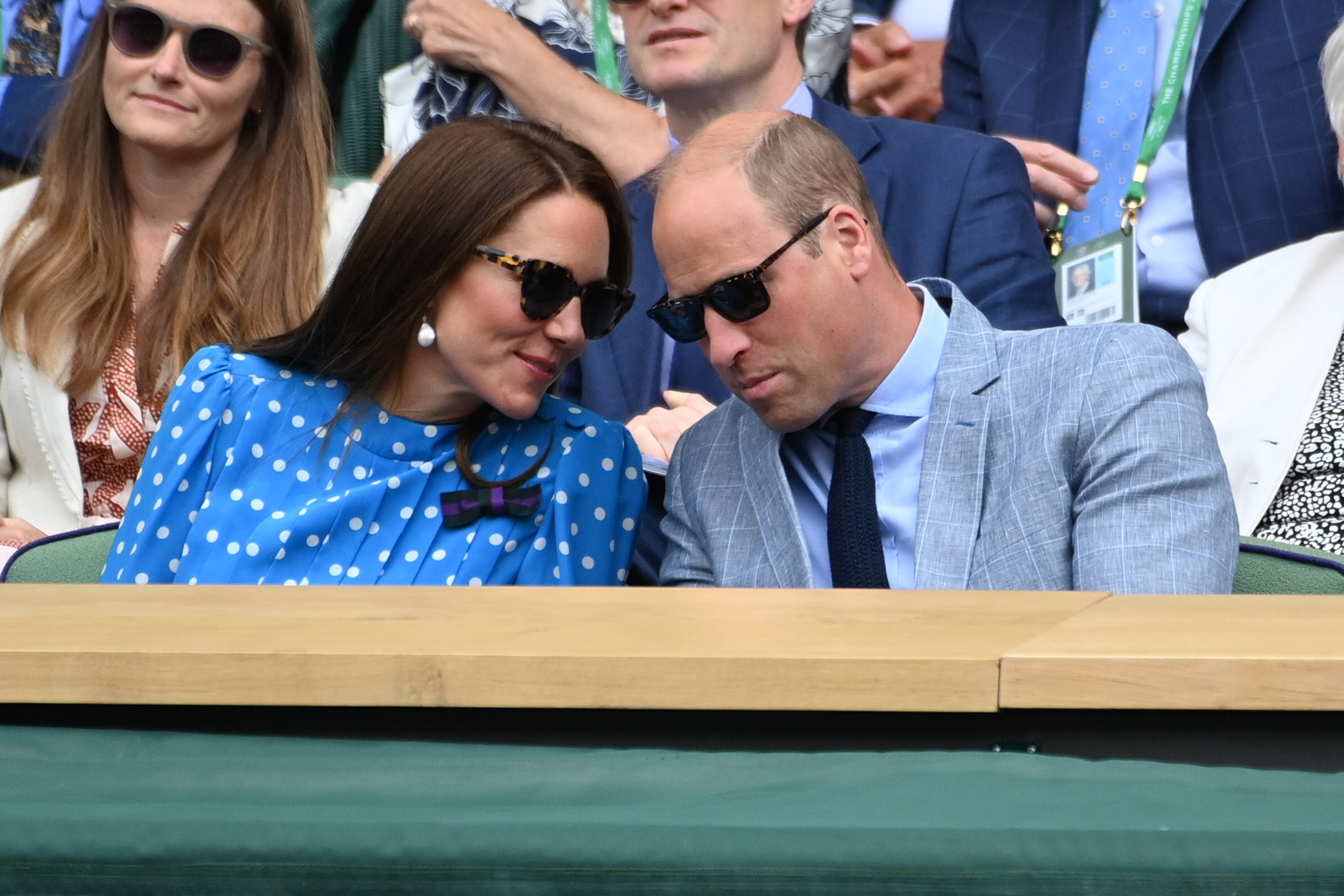 Judi James told Fabulous: “Whether it’s the sun, the strawberries or the Centre Court action, Wimbledon seems to bring out the fun and flirty side of William and Kate, with some hugely uninhibited and animated displays from Kate and some suppressed, secretive smiling from William this year.”

The body language expert said Kate gave some subtle signs that displayed her devotion to her husband of 11 years.

Judi said that “subtle secret signalling between the pair suggested some mutual admiration as the game continued.”

She explained: “Kate’s hair-preening looked slightly more exaggerated than usual and her glances at William looked like appreciative tie-signs.

More on the royal family 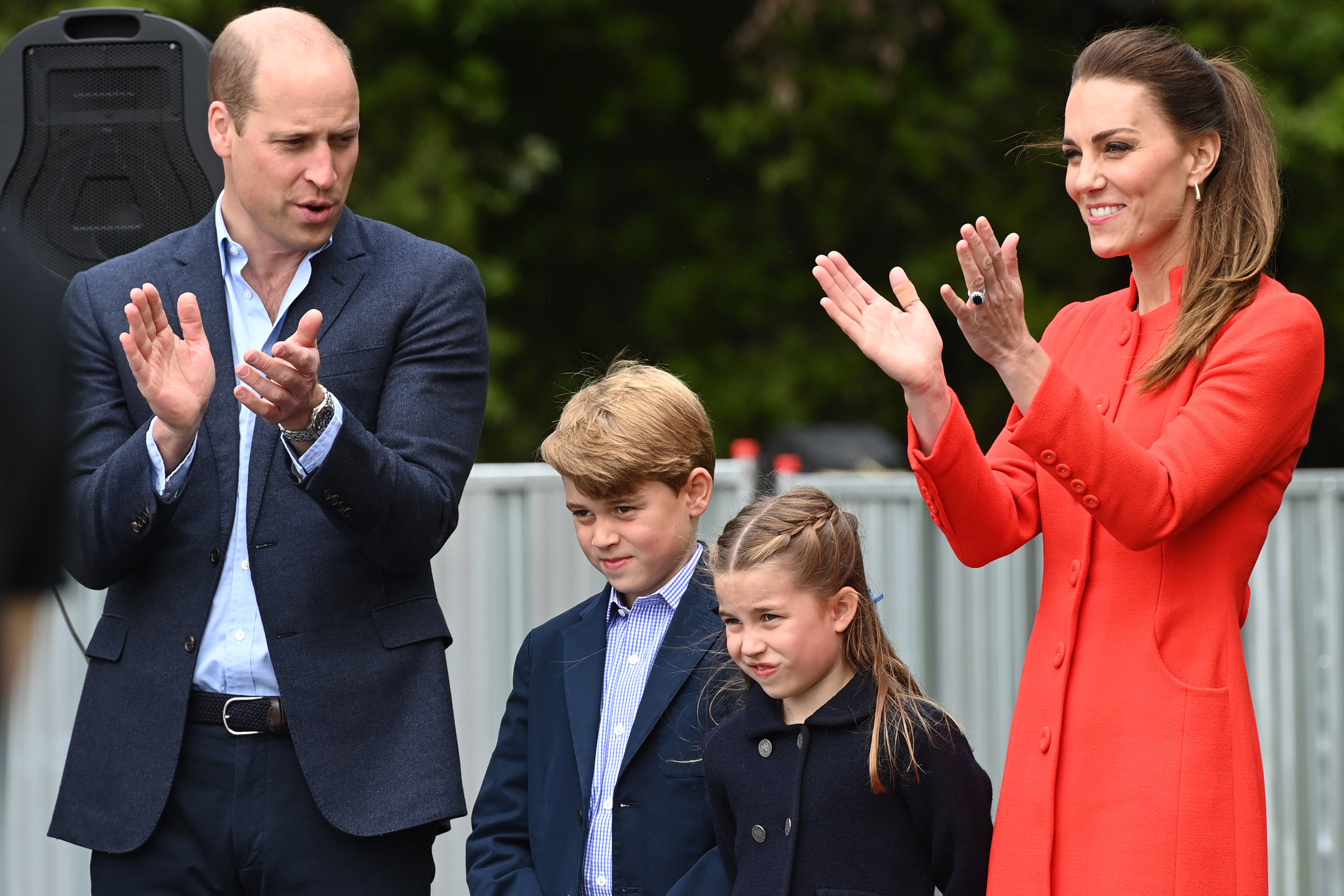 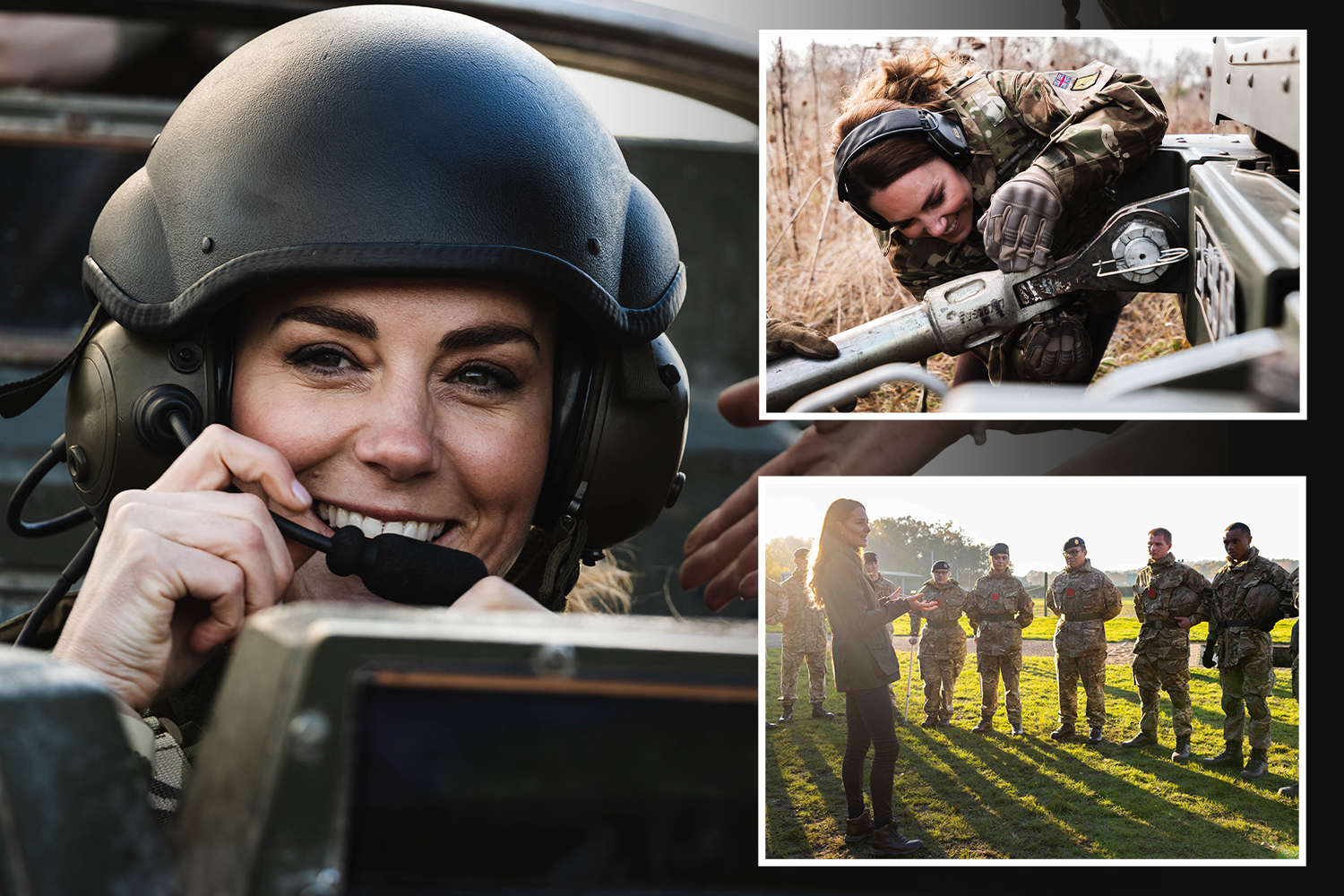 Judi said that the future king also has his way of demonstrating how he feels about his wife.

He said: “William’s response was subtle but telling: as he bared his teeth in a smile his top lip puckered and curled, creating his signature cues of dimpling at the corners of his upper lip.

“This slightly bashful signal tends to be his give-away of some shared flirting and jokes between himself and Kate.”

Judi said that it is clear that both Kate and William "clearly adore the party atmosphere with Kate blowing kisses to mum Carole while William was exchanging jokes with David Walliams in the seat behind. 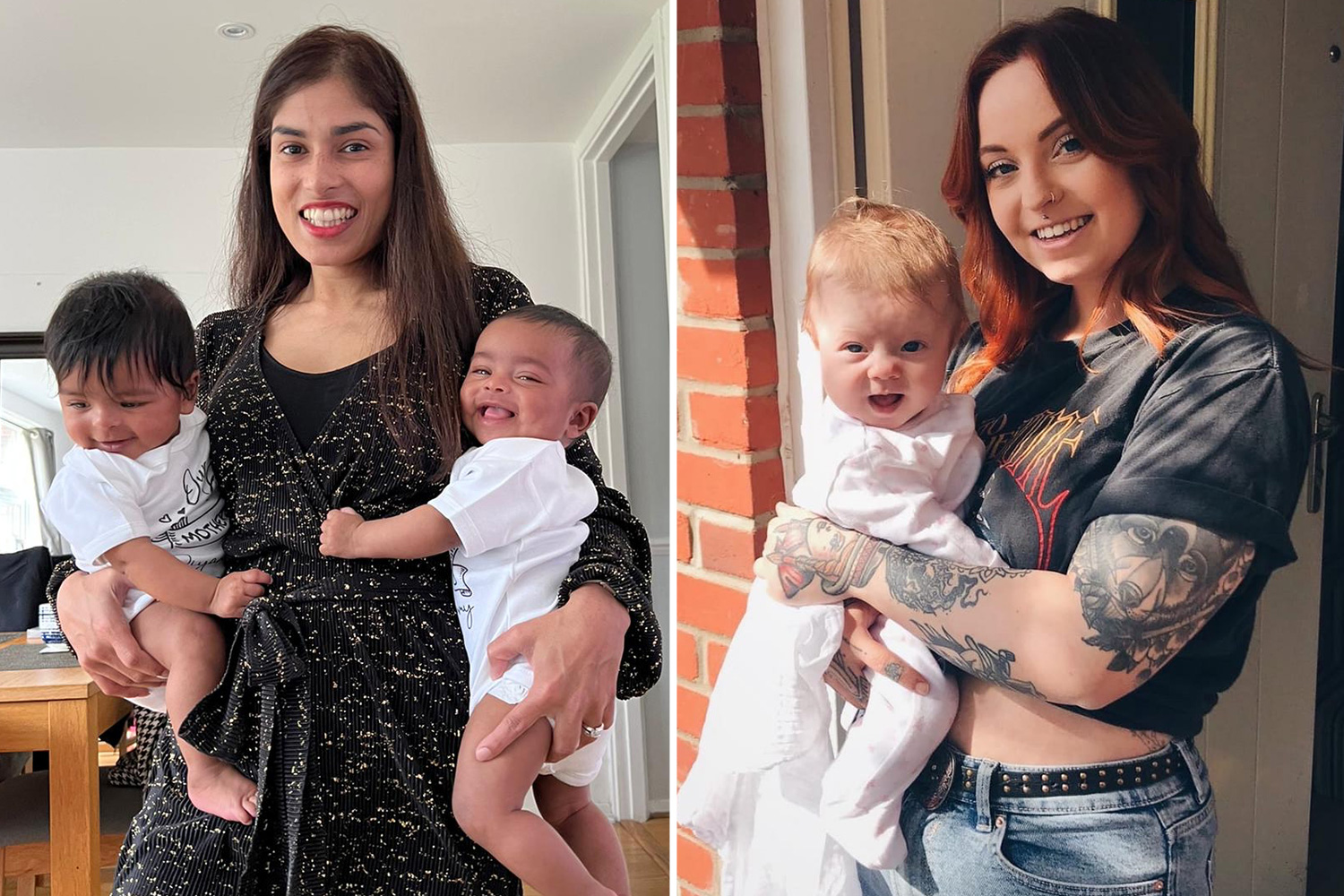 SEX ON THE BOX 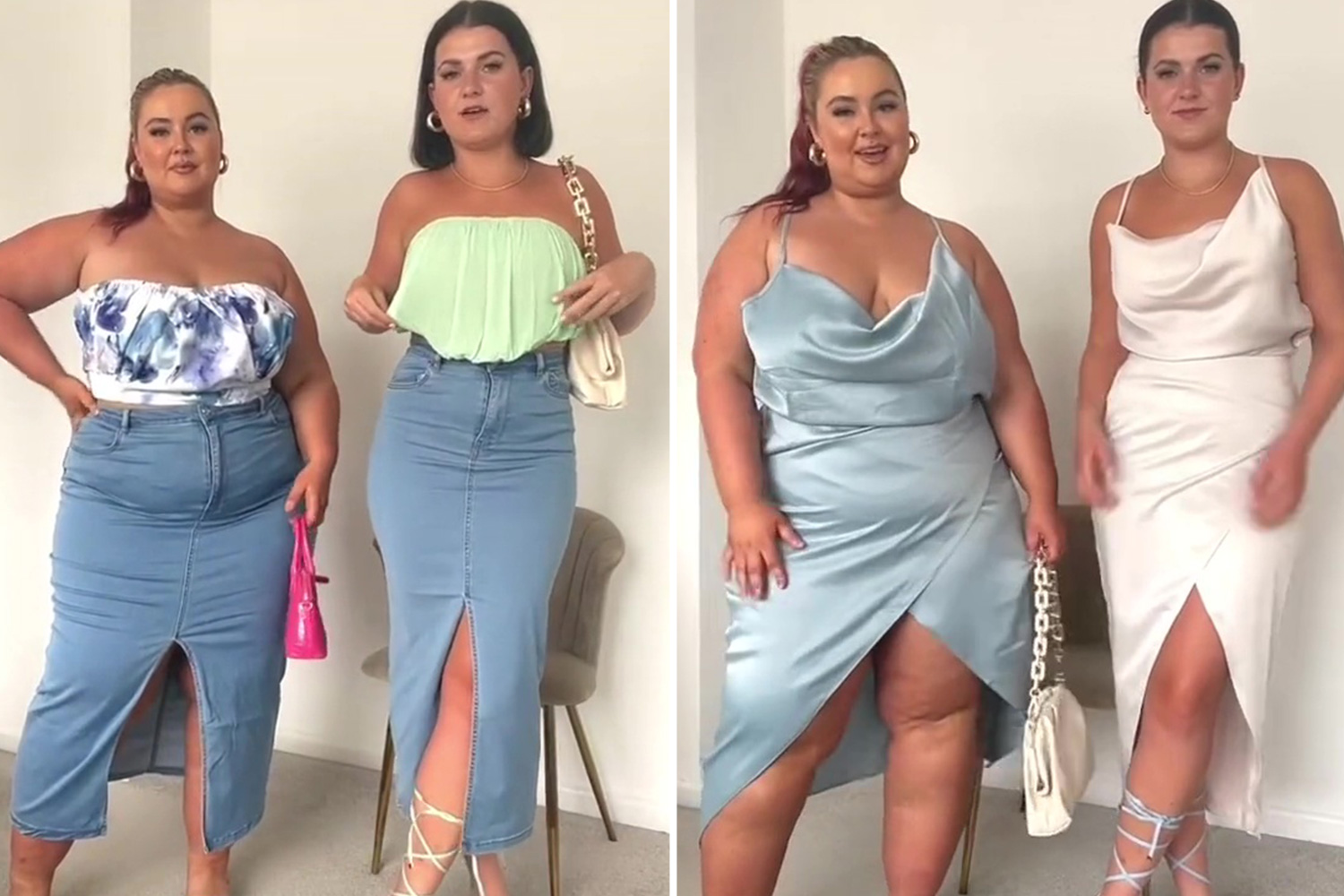 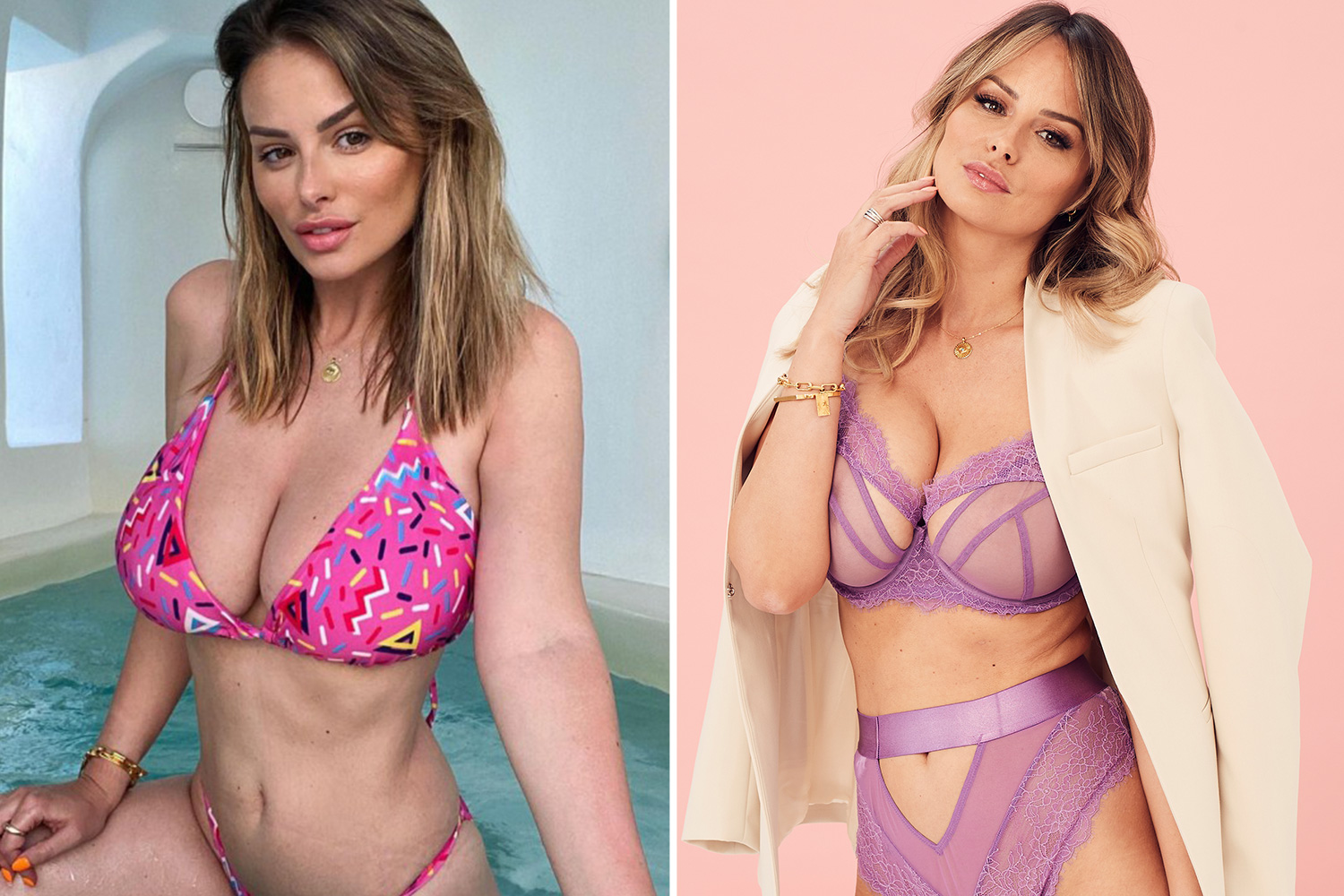 "Their increasingly mirrored body language as they got lost in the excitement of the match though, led to Kate gasping and gesticulating, with William quickly joining in the gestures of nail-biting excitement."

During the most nail-biting moments of the game, avid tennis fan Kate could barely watch as she was seen covering her eyes and clasping her hands in front of her mouth.

Earlier, the Duke and Duchess were spotted waving to fans as they crossed the bridge from the millennium building into Centre Court after entering at the SW19 grounds via the players' entrance.

The mum-of-three completed her ensemble with a pair of slingback white heeled sandals from the same designer and coordinating Mulberry handbag.

Wearing her long brown locks loose, Kate, who accessorised with a pair of dainty pearl-drop earrings, kept her make-up natural – adding just a touch of blusher and a pink lip.

Meanwhile, Prince William looked dapper in a light grey check suit which he paired with a navy tie and matching smart trousers.

Kate – who is patron of the Lawn Tennis Association – is a regular fixture at Wimbledon. 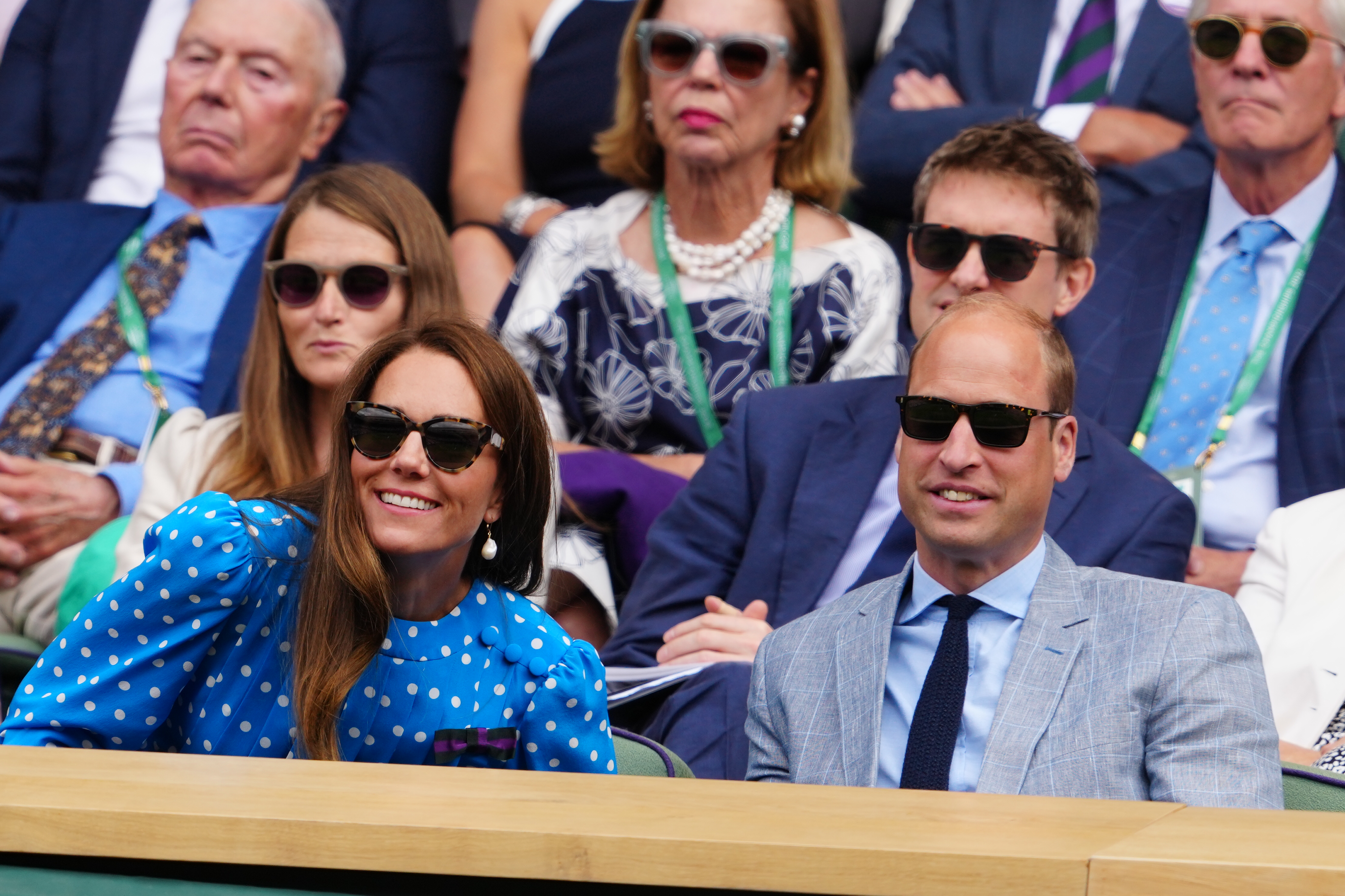