A MUM has revealed how she bans people from washing their hands before they touch her baby as he “needs all the bacteria he can get.”

TikTok user @comingupfern uploaded a video explaining her point of view, and it has racked up over 400,000 likes. 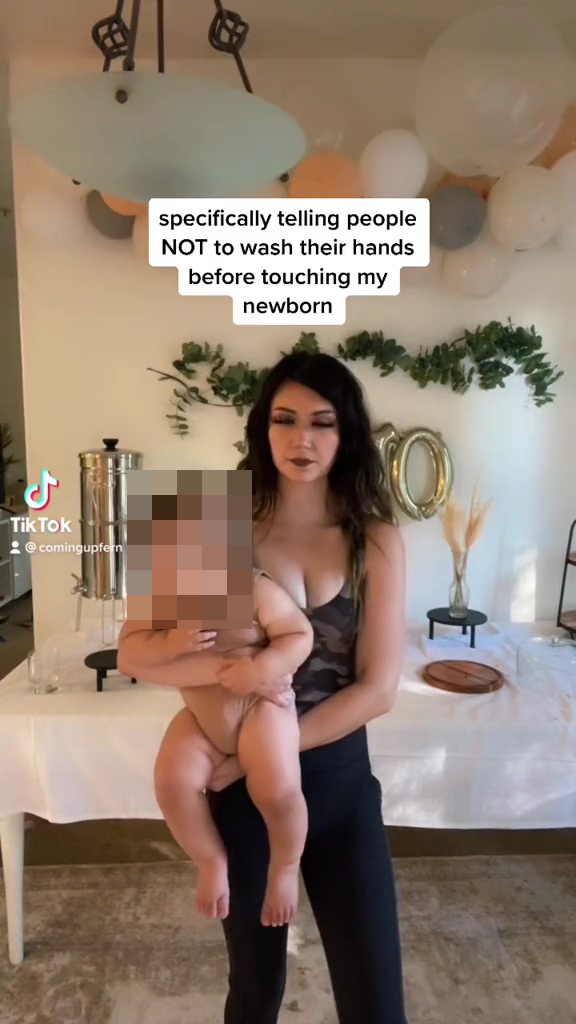 She said she specifically tells people to avoid getting rid of germs before holding her youngster.

But despite this, she said they wash their hands anyway, which annoys her as she said her “bebe needs all the bacteria he can get.”

The 22-year-old calls herself a “crunchy mum”, and also a “vegan freebirth vbac mama.”

According to Kidspot.au: “Crunchy mums usually choose the natural option instead of the mass-produced or medicated one.

Many people were torn in the comments of her video.

However one said: “People poo and don’t wash their hands after.”

When should I wash my hands?

You should make regular and thorough hand
washing part of your daily routine, especially: 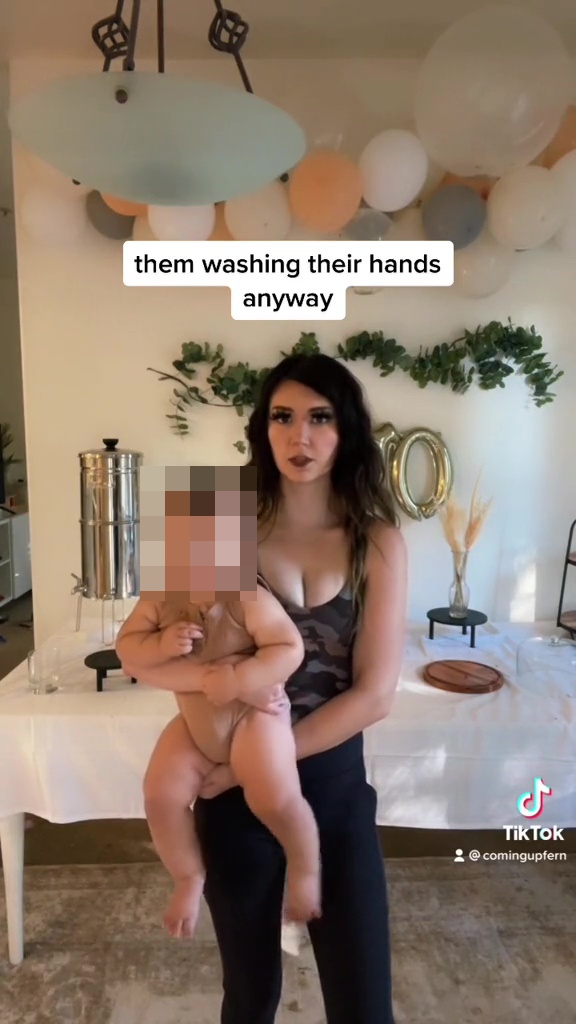 Meanwhile, a savvy mum shares genius way to stop kids making a mess with the crisps – & all you need is an old baby wipes container.

In other parenting news, we told you how a mum stops her four-year-old having meltdowns.

We also revealed how another mum charges her seven-year-old rent and makes her clean the loo.