A HOSPICE nurse has revealed what most people say before they die as she spoke out about how we end our lives.

Julie, a nurse, RN BSN, from Los Angeles, in California, has worked in a hospice for around five years. 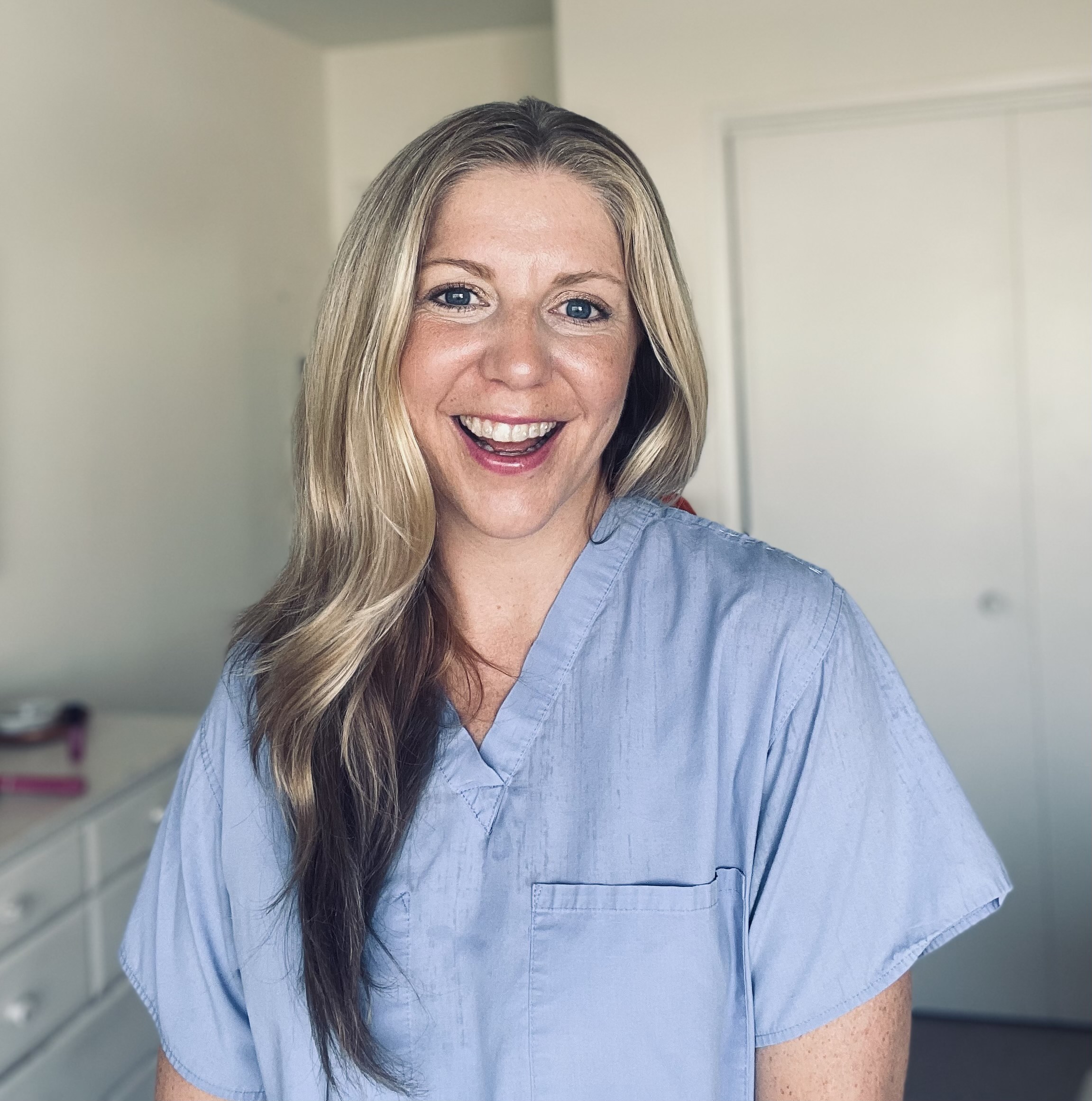 The nurse has been using her expertise and knowledge to educate her 372,400 TikTok followers about death.

And her heart-warming comments as well as her love for her job have led to her videos going viral with people desperate to know about what to expect when they pass away.

“I also really like giving the patient and family some comfort knowing we will be there to manage their symptoms.

“I have worked as a hospice nurse for about five years and before that, I was an ICU nurse for nine years so I’ve been doing this type of work for 14 years.”

Julie, who shares an insight into her job and answers burning questions everyone wants to know about hospices on her TikTok channel, said her aim is to educate others.

She recently posted a video about the normal things that happen to most people at the end of life – that look abnormal, but are actually really normal.

Julie explained that changes in breathing, changes in skin colour, terminal secretions and fevers, just to name a few, are all normal stages.

She said: “The best part about my job is educating patients and families about death and dying as well as supporting them emotionally and physically.

“Also, helping them to understand what to expect is another part of my job as a hospice nurse.

“There is something most people say before they die and it’s usually ‘I love you’ or they call out to their mum or dad – who have usually already died.”

“There is something most people say before they die and it’s usually ‘I love you’ or they call out to their mum or dad – who have usually already died.”

However, Julie said that it’s difficult to explain what happens when people die – generally – as everyone is different.

But at the end of life, if someone is dying naturally in hospice care, most people show the same signs and symptoms.

This is called the actively dying phase.

Julie explained: “The symptoms of the actively dying phase include changes in consciousness (unconscious), changes in breathing, mottling and terminal secretions.

“These are normal and NOT painful or uncomfortable.

“Our bodies take care of ourselves at the end of life – the less we intervene, the better.”

There’s also some common assumptions that people make about hospices but Julie explained that they’re not true.

She said it’s "not true" that everyone in hospices dies straight away and it’s also not true that morphine makes people die faster.

Julie added: “There are some assumptions that people make. Another one that’s completely not true is that hospices kill people.”

Six months ago, Julie decided to share her knowledge of death and dying on social media – and said she couldn’t believe how quickly she went viral.

And the response has been incredible – she regularly shares informative videos answering peoples’ burning questions about death, dying and the happenings of hospices.

She said: “I knew I had a lot of interesting information about death and dying that most people don’t know about.

“Everyone doesn’t want to talk about death, however, we all are going to die. So it’s information all of us need to know.

“I want to normalise death by educating people about it. I went home to visit my family, and my tween nieces were on TikTok making dance videos.

“I later went on TikTok to see their dances. This gave me the idea of starting my own TikTok about death and dying, four days later I did it and it took off. 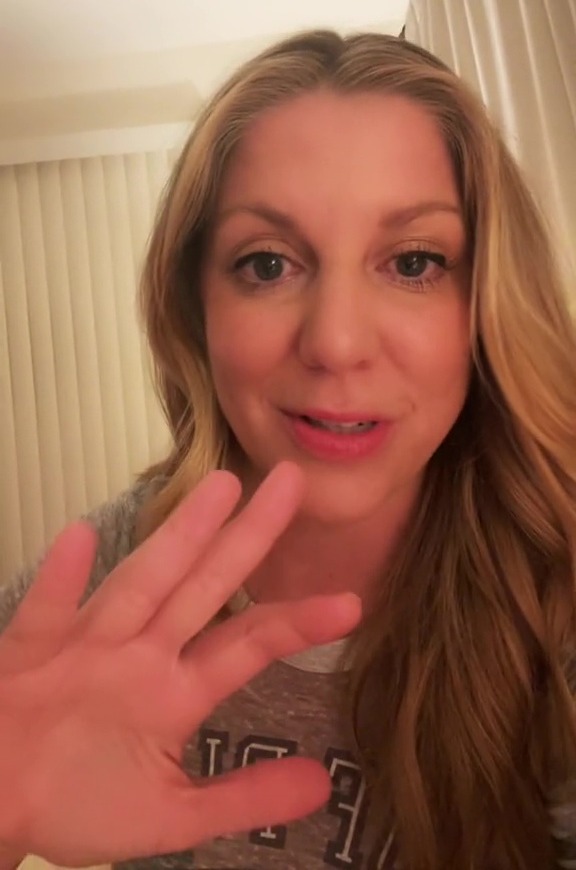 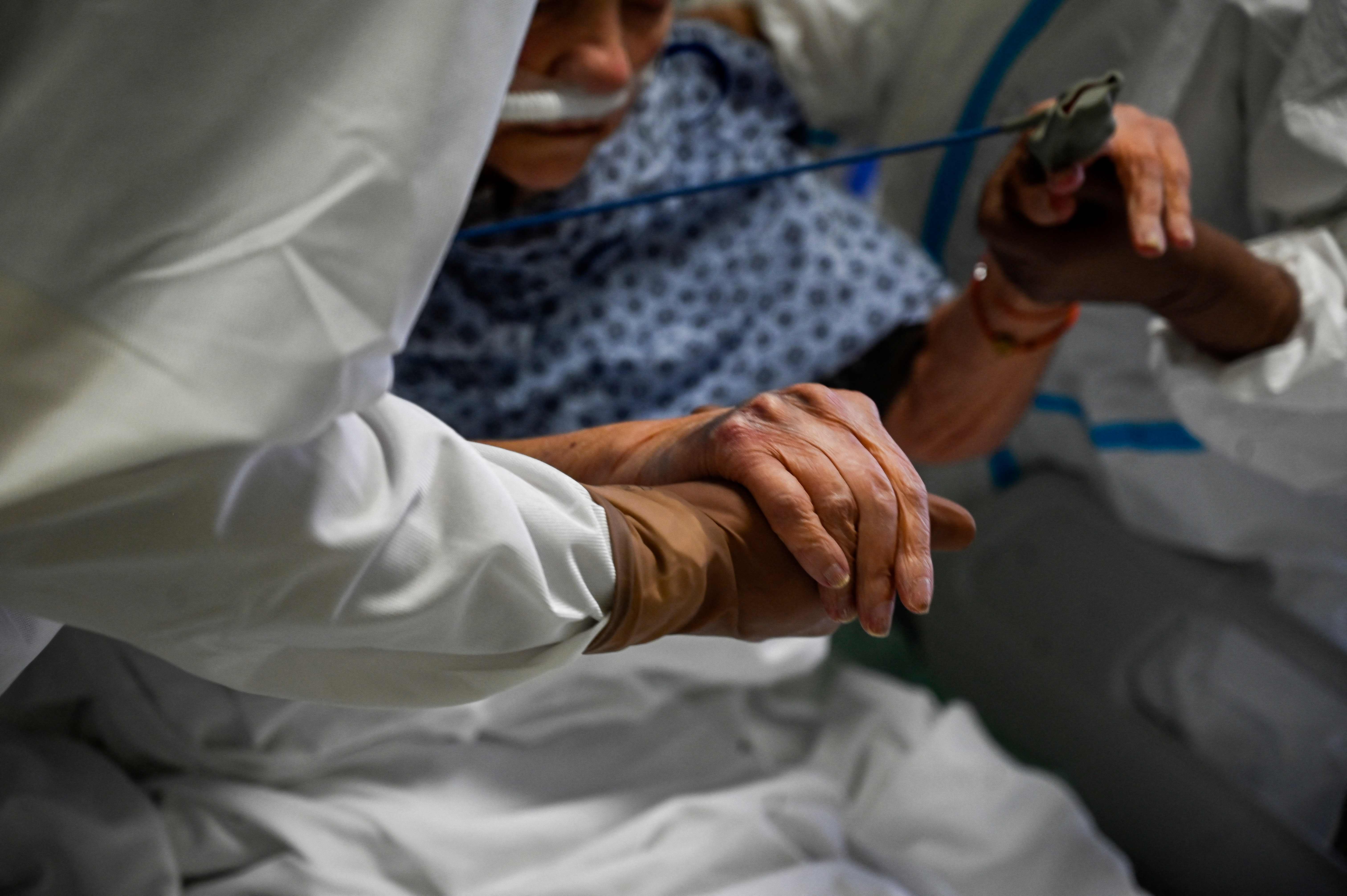 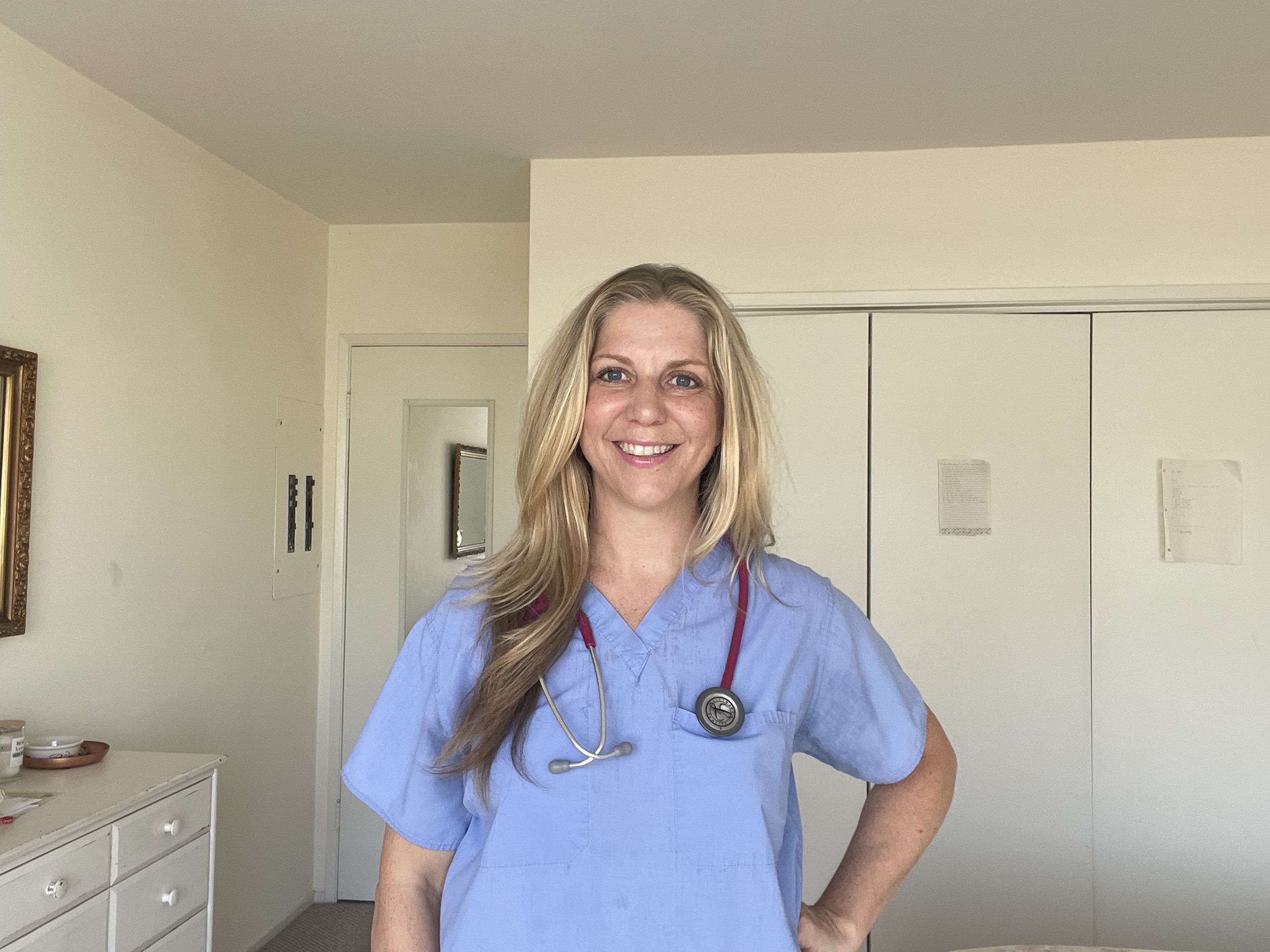 Meanwhile, one woman hits back at bloke who body shamed her after being rejected by commenting on her BOOBS.

Plus, another woman who lost 6 STONE breaks down in tears after being fat-shamed over her short skirt.

And one girl reveals 'I found out my man was cheating when he bought women’s clothes & I never got them – you’ll never guess who they were for'.