Today she advises a woman who has discovered a new colleague is earning £3,000 more than her with better holidays and bonus. She also advises on how to best help a co-worker who is up for a promotion. 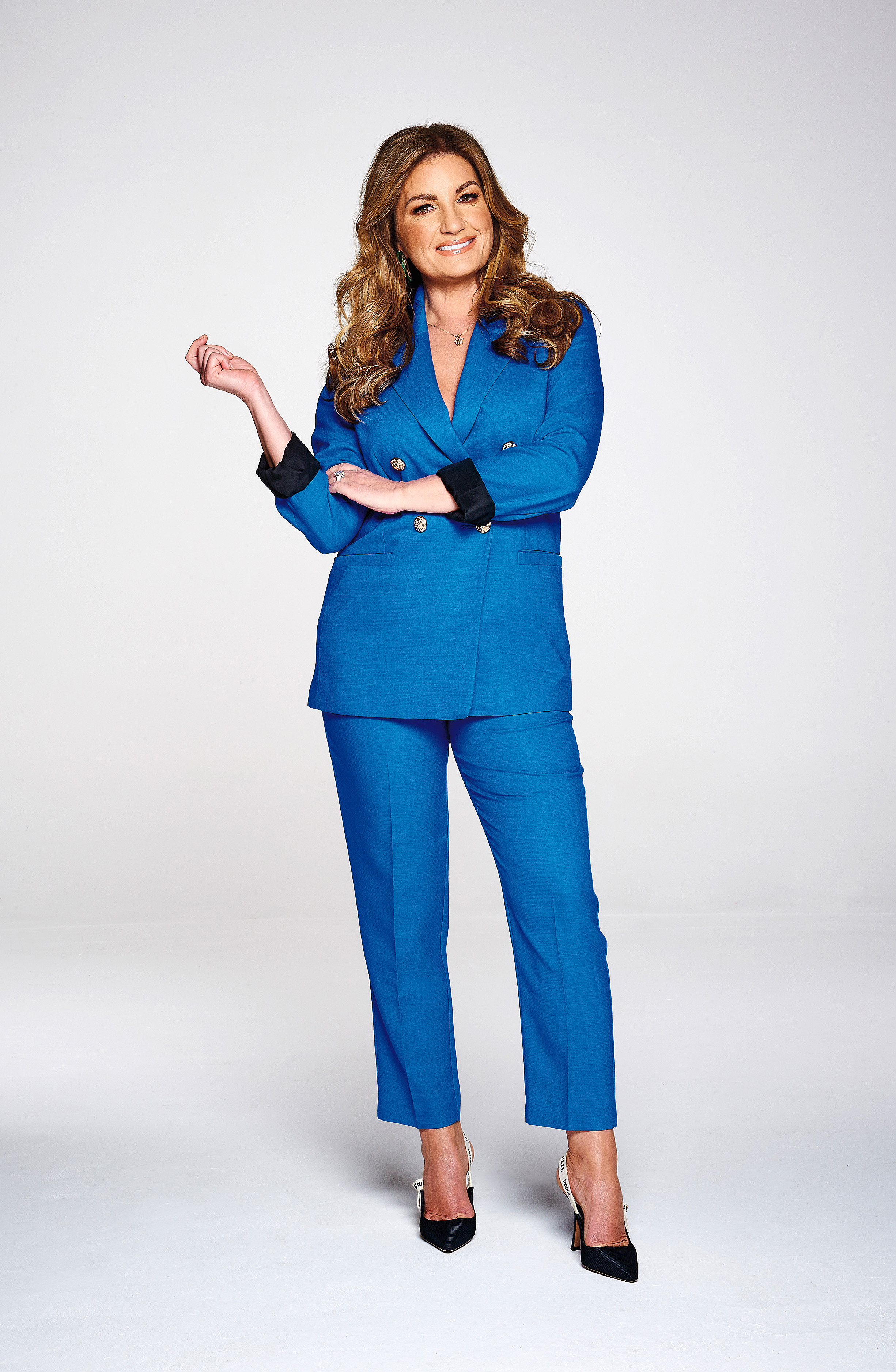 Q. Six months ago, I started at a new company.

The salary offered wasn’t as high as I’d have liked, but my manager told me from the start there was no movement on it, so I didn’t feel I could negotiate, especially as I’d been made redundant so was just glad to have a job.

However, a new colleague recently joined the team at the same level and I’ve found out she’s being paid £3,000 more than me, plus has better holidays and bonus.

Is it worth me trying to negotiate the same benefits or is it now too late?

A. It’s understandable that while you were happy and agreed with the offer your company made you six months ago, you don’t want to feel taken advantage of.

There is never a good or right time to have a conversation about salary, so you have to bite the bullet and just do it.

But be prepared – make sure the conversation is about you, not about your new colleague.

You won’t get a pay rise just because your colleague has a better package, you’ll get one because you’ve earned it.

Six months isn’t long to be able to prove yourself, so unless you are smashing targets, don’t expect to be given a rise immediately, but you can start the conversation now about how you can work towards it.

Pull together a document that shows your successes, and highlight areas where you are overachieving and how you plan to excel in the next three to six months.

Then request a meeting with your manager to talk it through.

Hopefully they will understand that being paid what you think is fair will motivate you, and agree to a salary review at a future date when you’ve had the chance to meet your objectives.

Bossing It is Fabulous’ series about ordinary women who have launched incredible businesses.

It aims to inspire other women and show that if these ladies can do it, so can you!

Q. I’ve had a tough time personally and professionally over the last year or so, but one of my colleagues has gone out of his way to be kind and supportive, checking in on me, being my sounding board and generally keeping me sane, and we’re now good friends.

He’s put himself forward for a promotion and I really want to repay his kindness by somehow telling his bosses how brilliant he’s been to me, but I’m worried that I will embarrass him or that colleagues will think I’m just saying these things because he is my mate.

I don’t know his manager so I also feel a bit apprehensive about approaching him. Do you have any advice?

A. It sounds as though your colleague-turned-friend has been really generous and invaluable in helping you through a tough period.

I think it is very kind that you want to repay his help, but you need to be careful not to overstate how much time he has spent away from doing his job in order to support you, or his manager may think he has not been focused on his current role.

If you can come up with professional examples of where he has delivered coaching, helped you achieve goals and demonstrated leadership qualities, then I would suggest you draft an email giving examples of these.

You can tell your friend what you would like to do and show him the email before you send it.

I’m sure he appreciates the sentiment, but let him decide if it is appropriate for you to share it.

Karren can not answer emails personally. Content is intended as general guidance only and does not constitute legal advice.