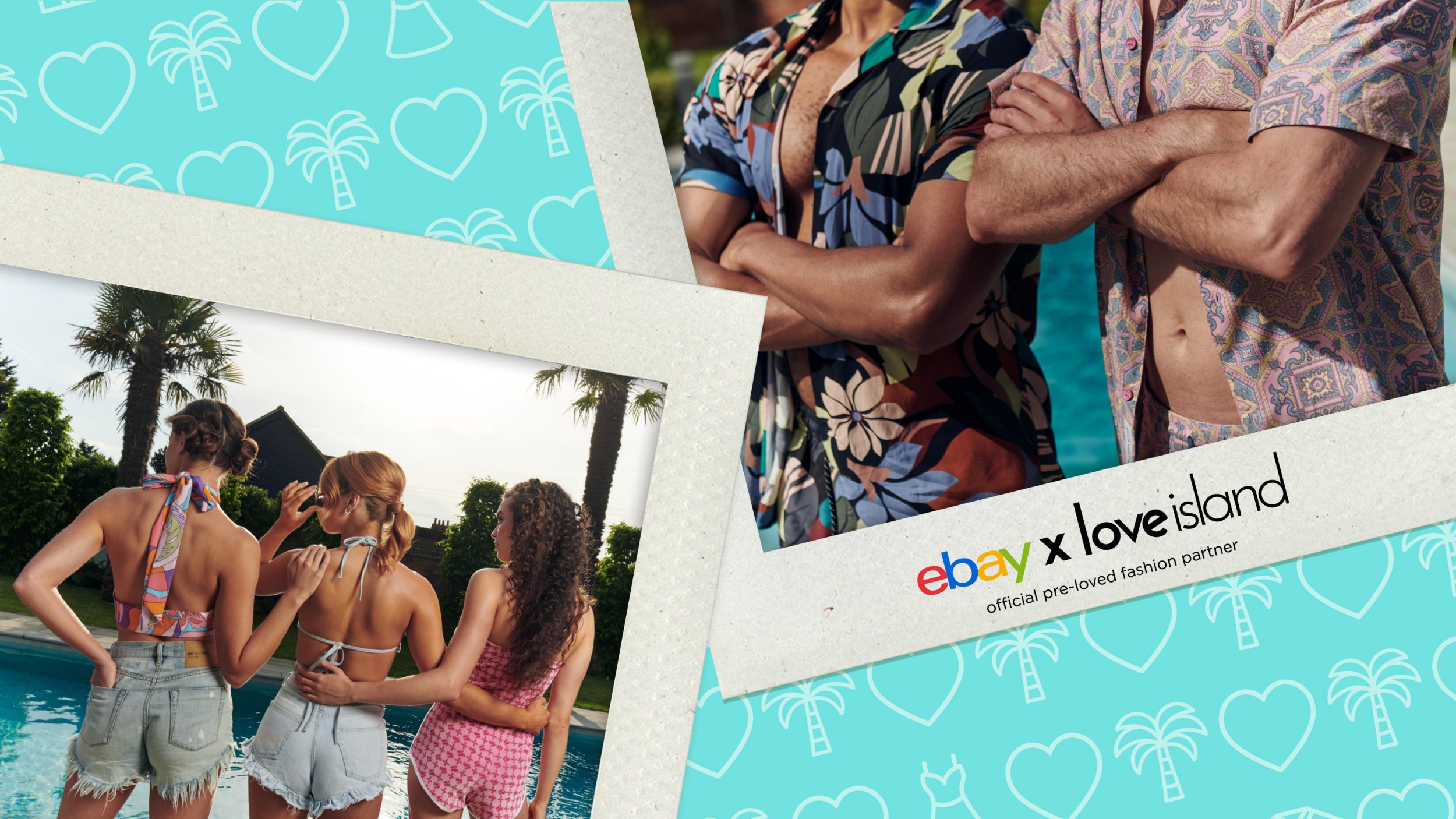 When it comes to clothes, Love Island certainly has a type.

It has been sponsored by fast-fashion brands such as Boohoo and its most successful stars go on to launch their own PrettyLittleThing collections, or in the case of Molly-Mae Hague, girl-boss their way straight to creative director.

This year, the dating show has had a change of heart and decided to couple up with eBay instead.

And as far as the world of sustainable fashion is concerned, this could be the biggest power couple to date.

In recent years, Love Island’s partnerships with I Saw It First meant viewers could snap up identical outfits the second the contestants wore them on screen.

This year, would-be shoppers will still be able to snap up Islander-inspired fashion – except this time, they’ll be shown similar garments that they purchase from second-hand sellers.

The impact this could have on young people’s sustainable shopping habits is huge – and there is no market more ready for the second-hand switch than Gen Z.

Research by eBay revealed that those aged 18 to 34 have the highest average percentage of second-hand clothes in their wardrobe (22%).

And the trend is only growing. A fifth of Brits admit that they buy more second-hand fashion compared to two years ago.

But eBay is not the only second-hand site to hit the mainstream – London-based thrifting app Depop has more than 30million active users, 90% of whom are under 26, while apps like Vinted and Hardly Ever Worn It are also seeing a boom in users.

Beyond ‘sustainable’ collections, some of which have been hit by accusation of greenwashing, high-street giants are now also joining the pre-loved club.

John Lewis has just announced a children’s clothes rental service, which will see parents borrow up to seven new, ‘gently worn’ or ‘pre-loved’ items for £18 a month.

Even Molly-Mae’s brand PLT is launching a second-hand marketplace, in a huge departure from its throwaway image.

Love Island’s latest hook-up is proof that pre-loved fashion is now enjoying its place in the sun.

And who knows – the old togs you just flogged on eBay could soon be making an appearance at a certain Mallorcan villa.