THIS mind-boggling puzzle has left the internet feeling toad-tally confused – but can you spot the frog hidden among the leaves?

Hungarian artist Gergely Dudás, also known as Dudolf, is renowned for his difficult Where’s Wally-esque doodles and his newest one is no exception. 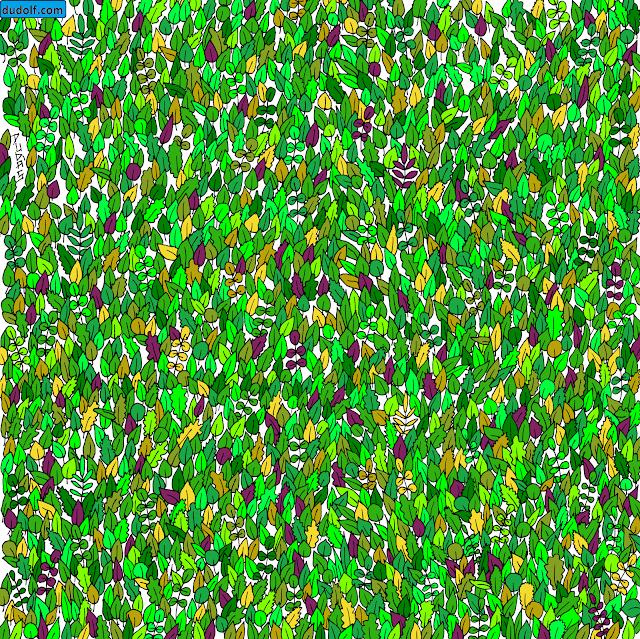 More than 2,000 fans have already attempted to find the frog – but can YOU spot him?

If you look towards the lower right-hand corner of the picture, the amphibian can be seen among the sea of leaves.

Justina Nagle added: "This was the hardest one yet. Usually I find them quickly, but I actually had to come back to this one." 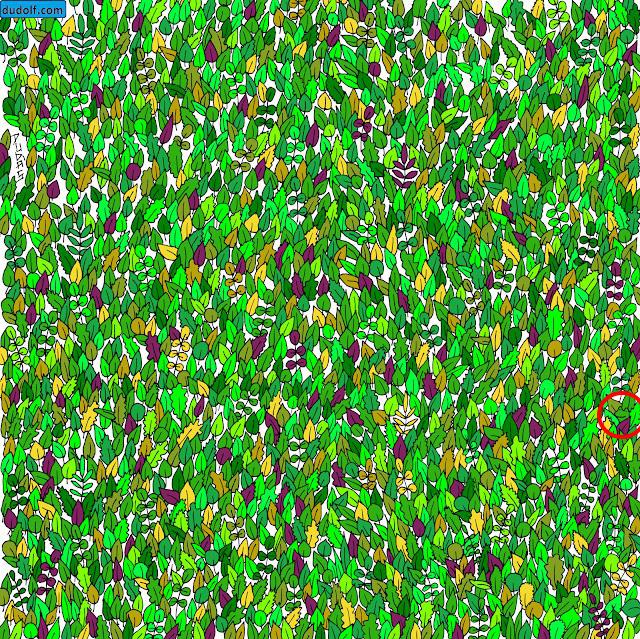 France Perso Thériault joked: "Took me forever and had to make the screen bigger on my phone… but I finally found it… now my eyes and head hurt… loll…. I’m too old for this…lost it again…. loll…."

Amy Shephard  said: "Jeepers this one is a bit mean ha ha. Found it though."

Dudolf is behind some of the web's favourite visual puzzles.

Have a look at another one below… 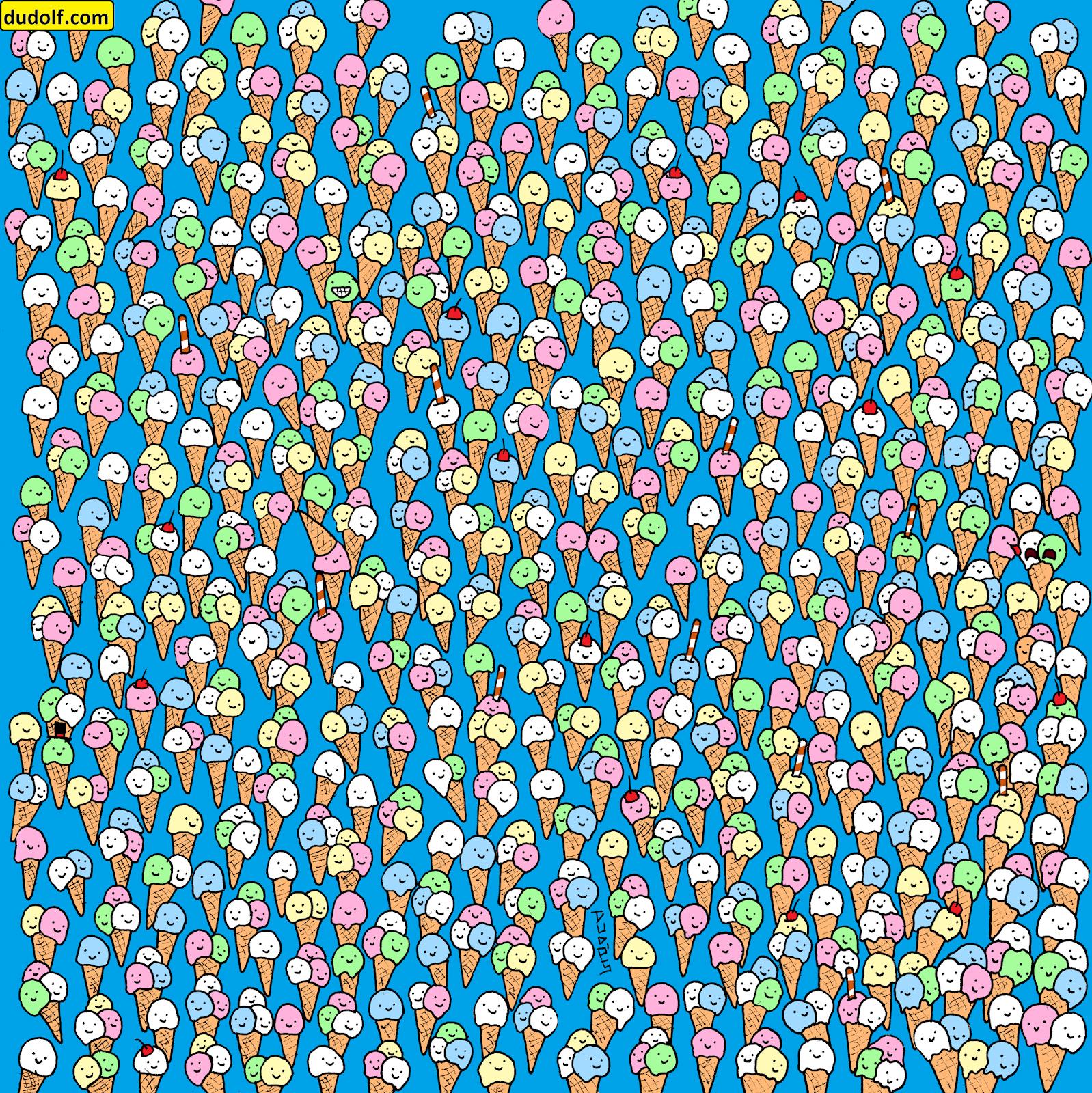 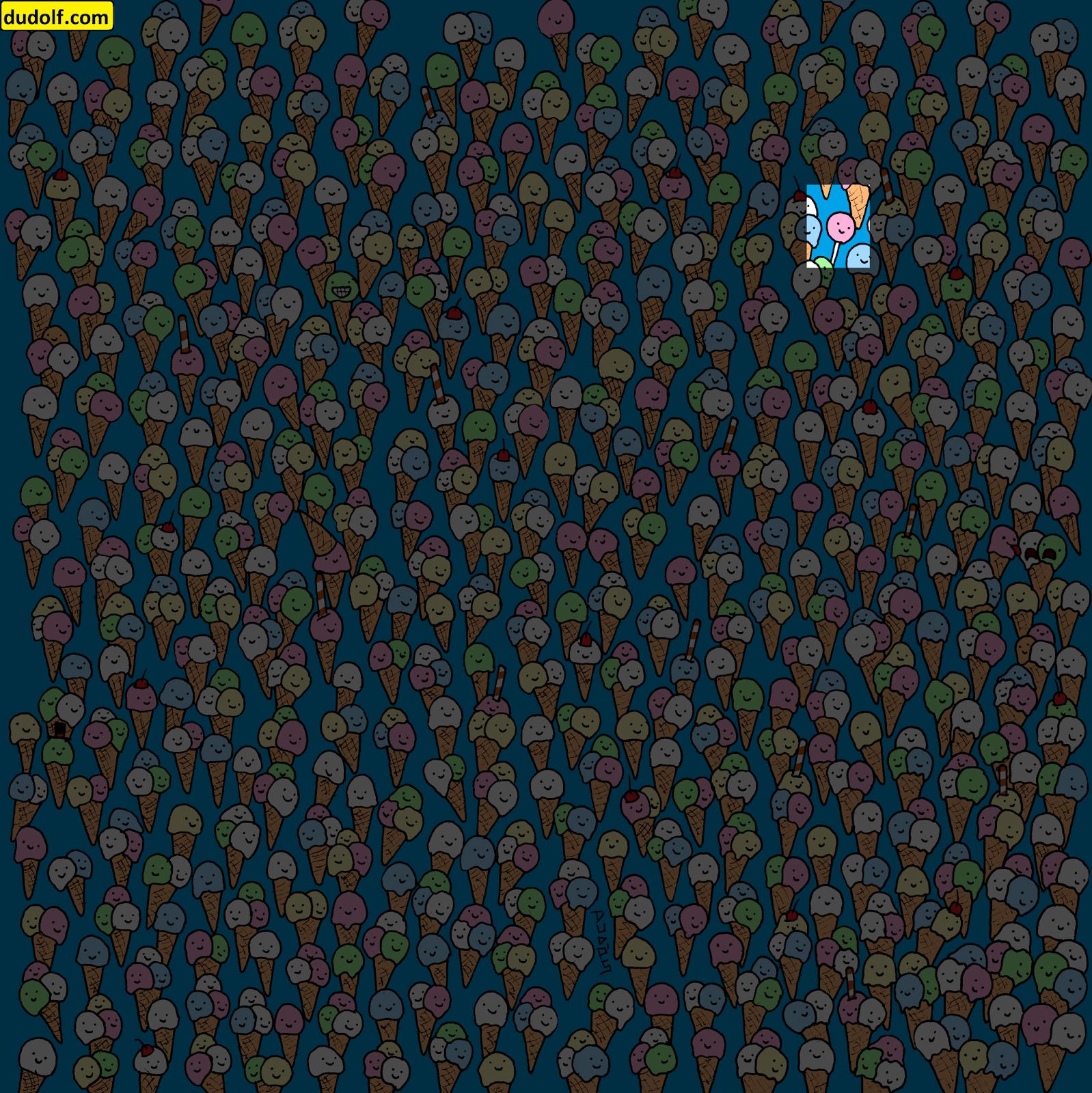 To mark Valentine's Day, he released a picture of a sea of pink and purple snails and asked people to find the heart in what fans branded the “toughest one yet”.

Dudás previously released similar puzzles in his trademark style, including this one of a fish hidden in a sea of octopuses.