FUNERALS are pretty dark at the best of times but spare athought for this woman who slammed for her husband's attire by her own dad.

The wife was left red-faced after her dad said that lots of people at the funeral were talking about her hubby's choice of outfit. 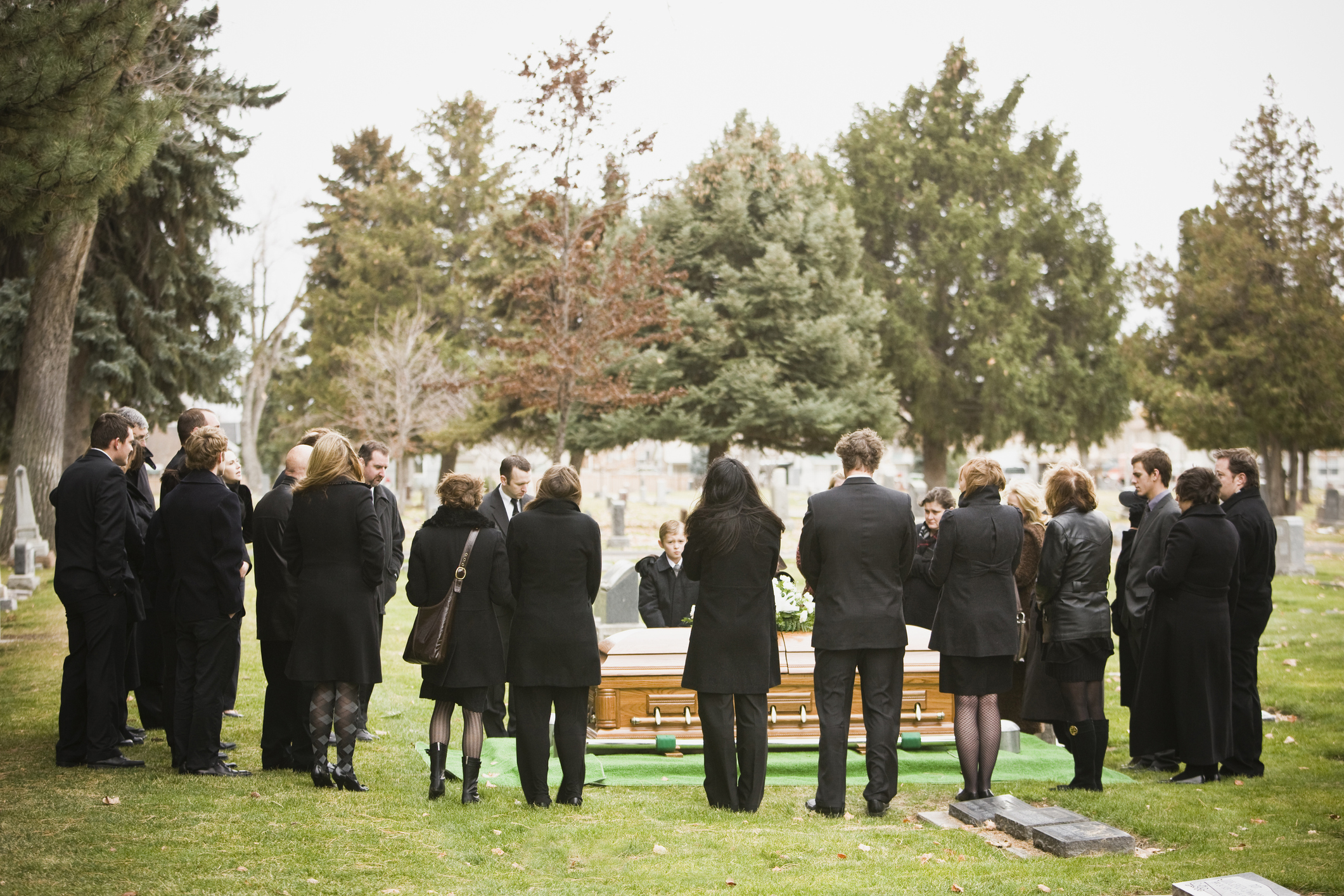 The wife was told her other half was "dressed inappropriately" because he wasn't wearing a suit jacket at the funeral.

The mum took to air her frustration on the mumsnet forum after her own dad said that her husband "hadn't been brought up properly" due to his lack of a jacket.

The woman argued that on the day of her grandmother's funeral, it was a warm day, and despite the lack of a full suit, her husband was dressed smartly.

“For the funeral, he wore black suit trousers, white shirt, black tie and black shoes. All ironed, shoes polished, etc. I thought he looked smart and respectful" said the mum.

She said the reason for her hubby not wearing a jacket was due to the heat that day and didn't expect it would be an issue until her father brought it up a few weeks later.

"He said it was highly disrespectful, that multiple people had commented on it, and the thing that upset me most; he said it showed that my husband hasn’t been brought up properly," said the mum.

The woman stated that she has not told her husband, as she knows he would be embarrassed, but felt many people attending the funeral were dressed less formally than her husband.

"There we lots of men at the funeral wearing old ill-fitting suits, or jumpers and chinos, which to me looked a lot less smart,” she said.

In the comments section, many told how they felt that the woman's father was in the wrong for his comments.

"Sounds like your husband was dressed fine. I really don't think it matters what people are wearing at a funeral as long as it's dark and smart" one person commented.

“Your dad is being highly unreasonable and very rather nasty to say that your husband wasn’t brought up properly," said another.

In related stories, see our previous post on what to wear to a funeral according to experts.

Getting ready for a job interview? Take a look at our guide to help you to look the best.

And heading back to work? See our list of appropriate dresses.