THE first time you send your kids off to school can make you feel anxious and constantly worry about whether they're safe.

For parents who are nervous about their children going to school, no amount of safety precautions are enough – but one mum has taken things a step further. 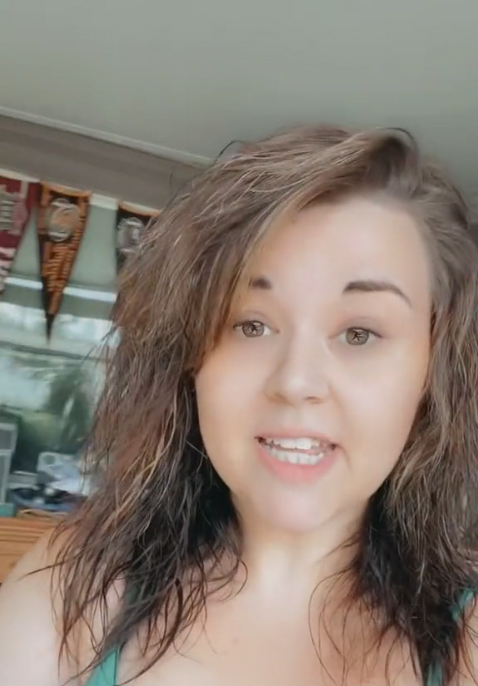 In the video uploaded to TikTok, Katie a mum of twins, shared her hack on her account, taterkater02 – although some parents aren't sure how safe it really is.

In the video, Katie writes: "When your littles start school and you wanna be able to make sure they're safe."

For the hack, Katie uses two pop it bracelets and two Apple Airtags so she can make one each for her twins.

Pop it and fidget toys have become increasingly popular with littles ones over the past year and plenty of parents have found different hacks to use them with, such as baking their own chocolate bars with them.

Katie buys a bracelet which has a large circle on it and looks like a watch.

She takes the Apple AirTags and slots them into the circle, so her kids can wear them like a watch.

Not only does it act as a tracker it also still can be used as a pop it toy to keep her kids focused at school.

Whilst there were lots of parents who said it was a great idea in the comments and some who already use an AirTag, there were also many parents who did not think it was a good idea and suggested other alternatives.

"We sewed one into the liner of daughter's backpack," said one user who added: "Also one into the tongue of her shoe."

Another person said: "I just put it in the backpack and no one at my child's school knows she has it. I don't want her to wear it on her wrist for fear of it getting lost."

Some parents said it may not be as safe as it seems as other people can track an Apple AirTag if their phone is close enough.

One user wrote: "But if your child was near my iPhone, my iPhone would alert me that an air tag was near and could see their exact location. Not very smart."

Another person said: "Its highly recommended not to use them to track children. It's Bluetooth dependant. Go with the Gizmo watch."

A third person also said any iPhone close enough will be able to see an AirTag nearby; "When an AirTag is away from your phone, it pings the closest iPhone." 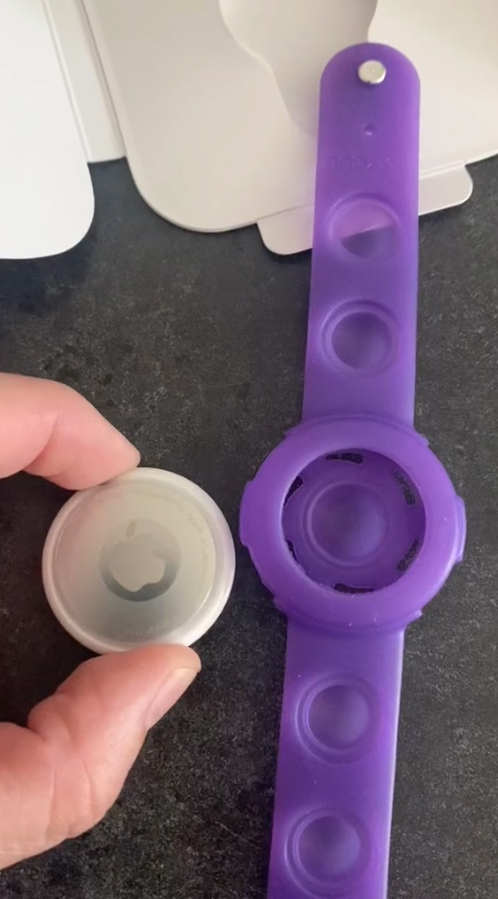 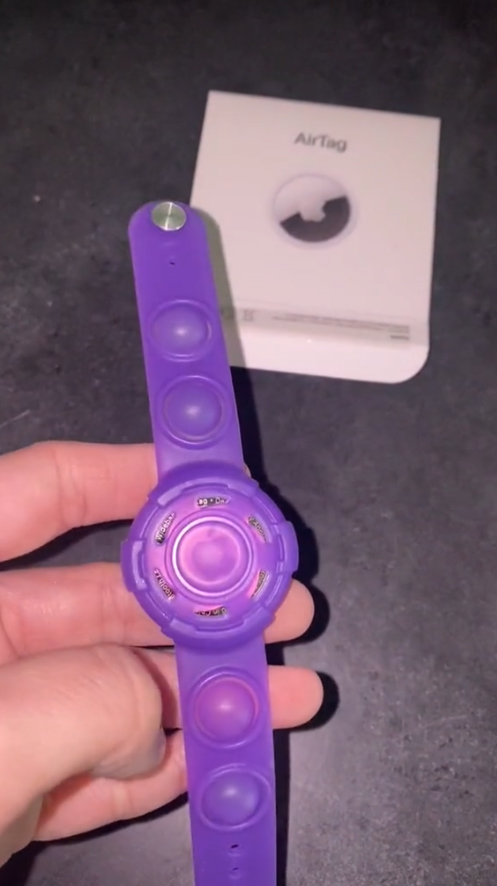 Plus, a super organised mum reveals how to speed up nappy changes by spending hours making baby packs and parents think she is on to something.

And a teacher reveals the parenting types which breed the naughtiest kids and you may surprised.

Meanwhile, a mum-of-seven at 31 reveals she is done being pregnant and got her tubes tied.