BUSINESS is booming for this schoolgirl who makes over £750 a month, and was able to hire her two OLDER brothers.

Alexis Cappa, started her own business making soap in February 2021, and now earns a tidy profit from her hard-work in her family's garage in California, US. 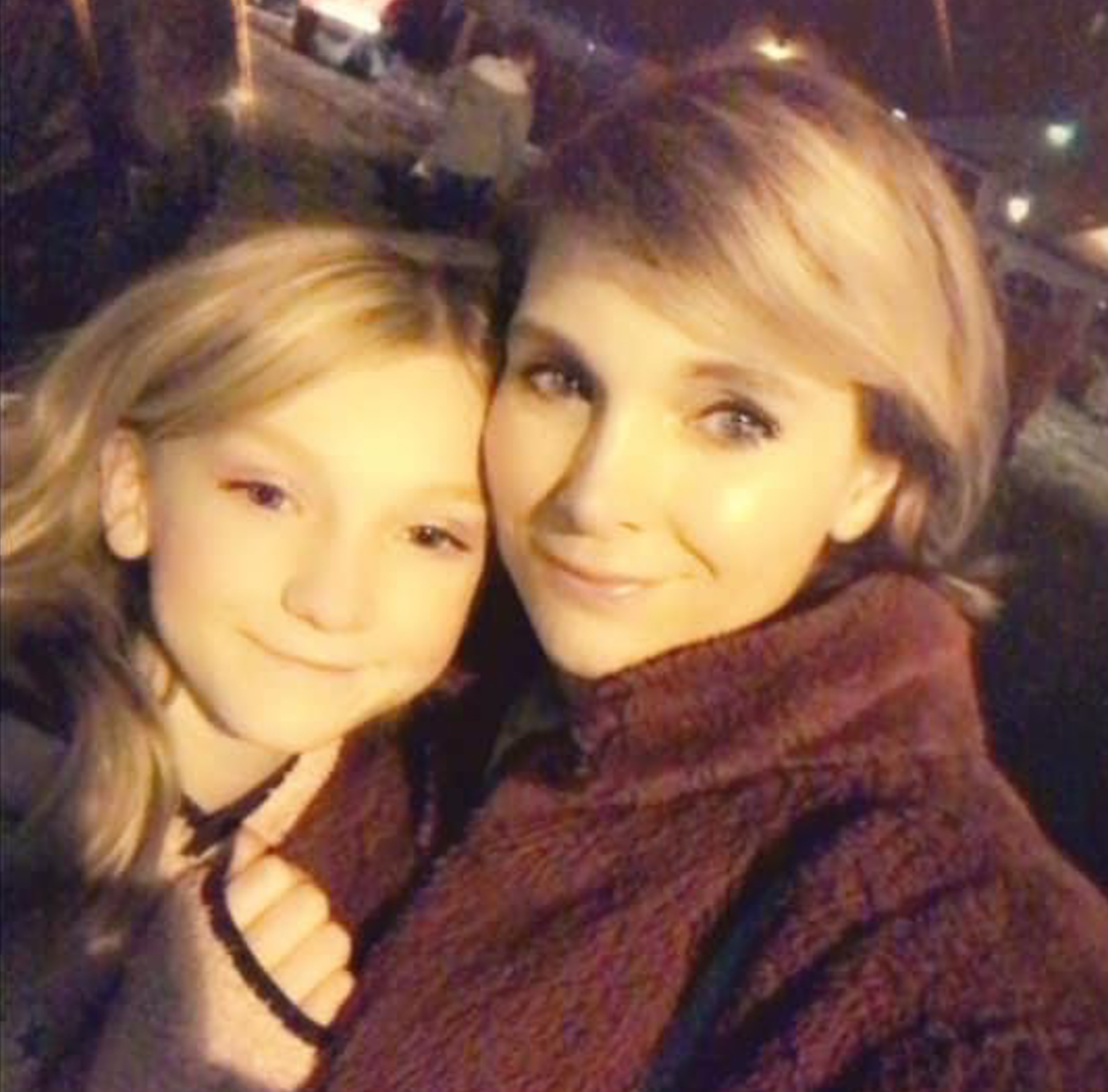 Since then, she's expanded into making candles and sugar scrubs, and taken on her two older brothers, Junior, 14, and Blake, 16, as employees.

Katy, who is a general manager of a restaurant, said: "She was born to be a business woman, she's so determined.

"Even when she was younger she had that boss mentality, and she was running the whole house.

"I keep telling her, this could turn into something, if she's having this much success at 12, think where she could be at 20.

"It's really helped build her confidence as well, when we first started going to craft fairs and stuff, if someone asked a question she'd just look at me.

"Now, she answers all of the questions, she's telling people about the products, showing them her favourites, it's great."

Meghan & Harry could SPLIT in 2022 to maximise their brand, 'expert' claims 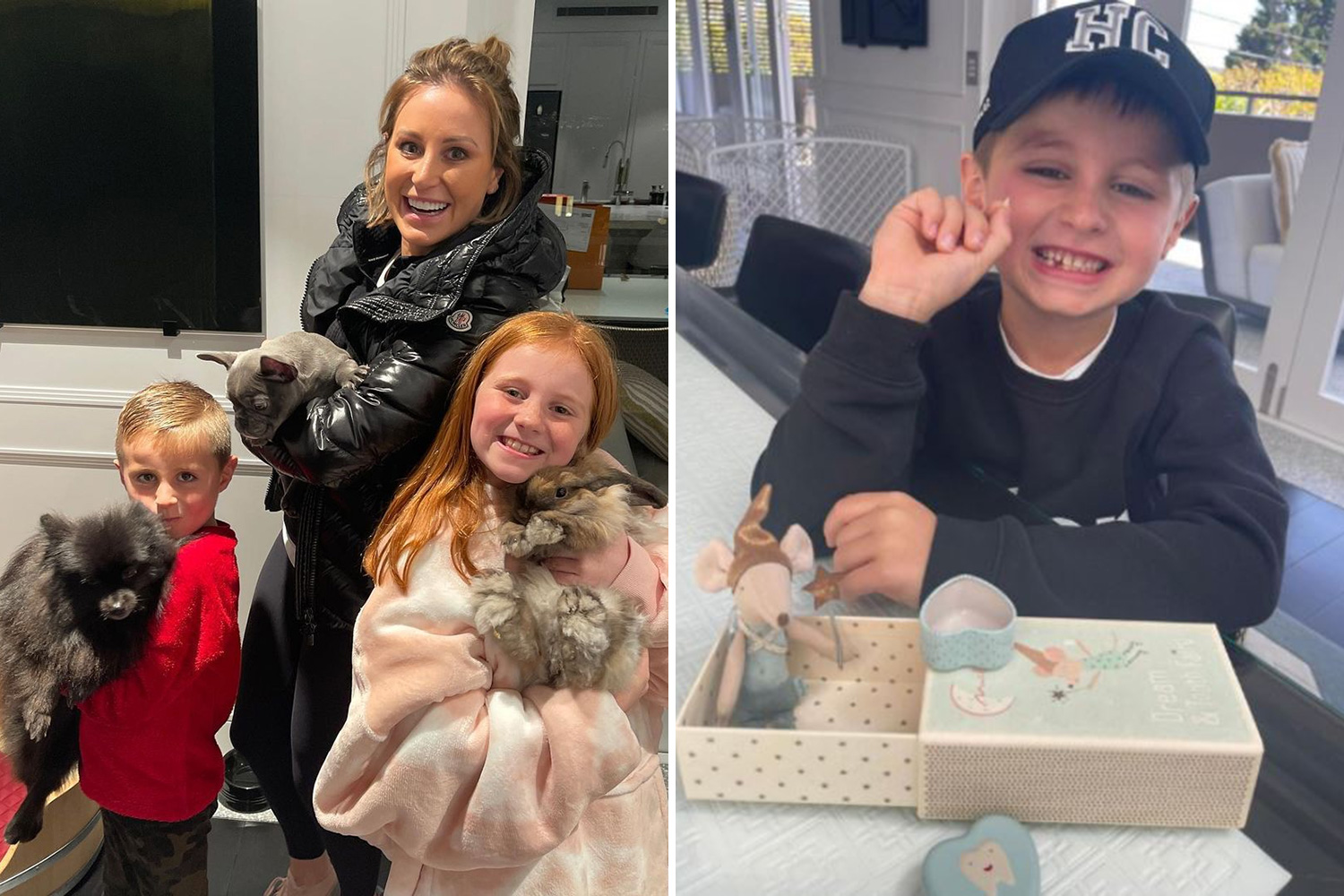 Alexis had to kick her dad out of the garage in their home, to turn it into a soap factory, and now sells her products on instagram @love.yourselfsoap and locally in her area.

Katy said: "She can make about 70 batches a month in there, and she does gift baskets and stuff.

"Junior and Blake saw what she was doing, and of course they wanted to jump on board, so now she pays them!

"Their part of it is making sugar scrubs and candles, which she can help with, but it's their job to make them."

Alexis and Michael, who works in the school district in their area, both suffer from eczema, and Michael was recommended a home-made soap by a friend to suit his sensitive skin.

Alexis learnt how to make the soap herself, and expanded from there.

Katy said: "Once she knew how to make it, she started watching soap videos on YouTube and stuff like that.

"Then she wanted to learn to make soap with the cold process, which is a lot more complicated, but you can make the soap look prettier.

"I think that's what drew her in originally, she wanted to make them look nice."

Alexis splits her money between charity, buying supplies, and her savings.

Alexis said: "Ten per cent goes to charity, and from there half is for the business, buying supplies, and paying Junior and Blake.

"I have to do the inventory and stuff, figure out how many soaps I can make with what I have, and what I need to buy.

"The other half is profit, and the hope is when I'm 16 I'll have saved enough to buy a car."

Alexis has even managed to buy Christmas presents for her whole family herself.

Katy said: "She's doing so well, she's really made a name for herself.

"She's got all her Christmas presents, and we're a family of 10 so that's no small task.

"She's spending about £30 a person on us and all her siblings." 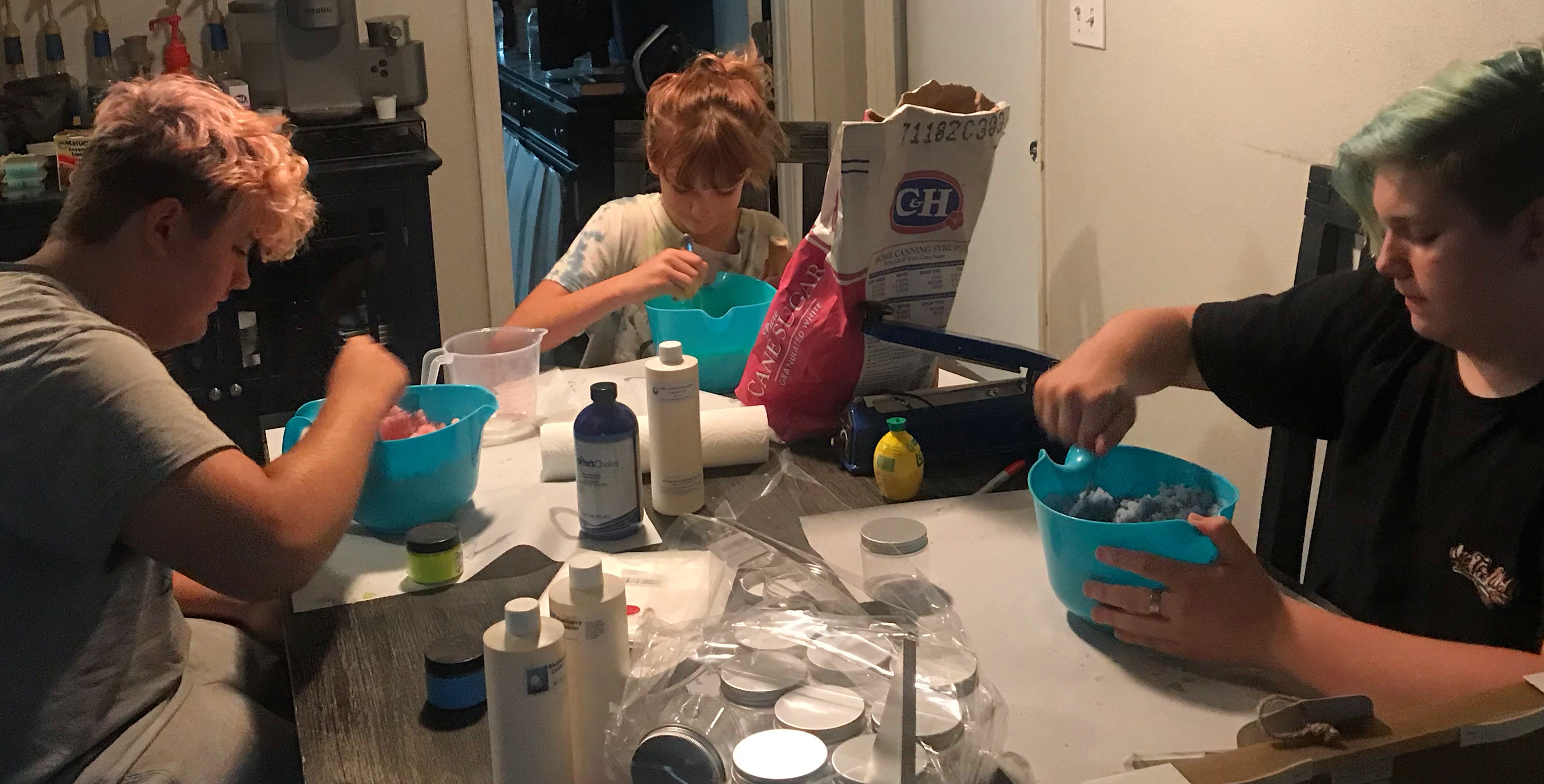 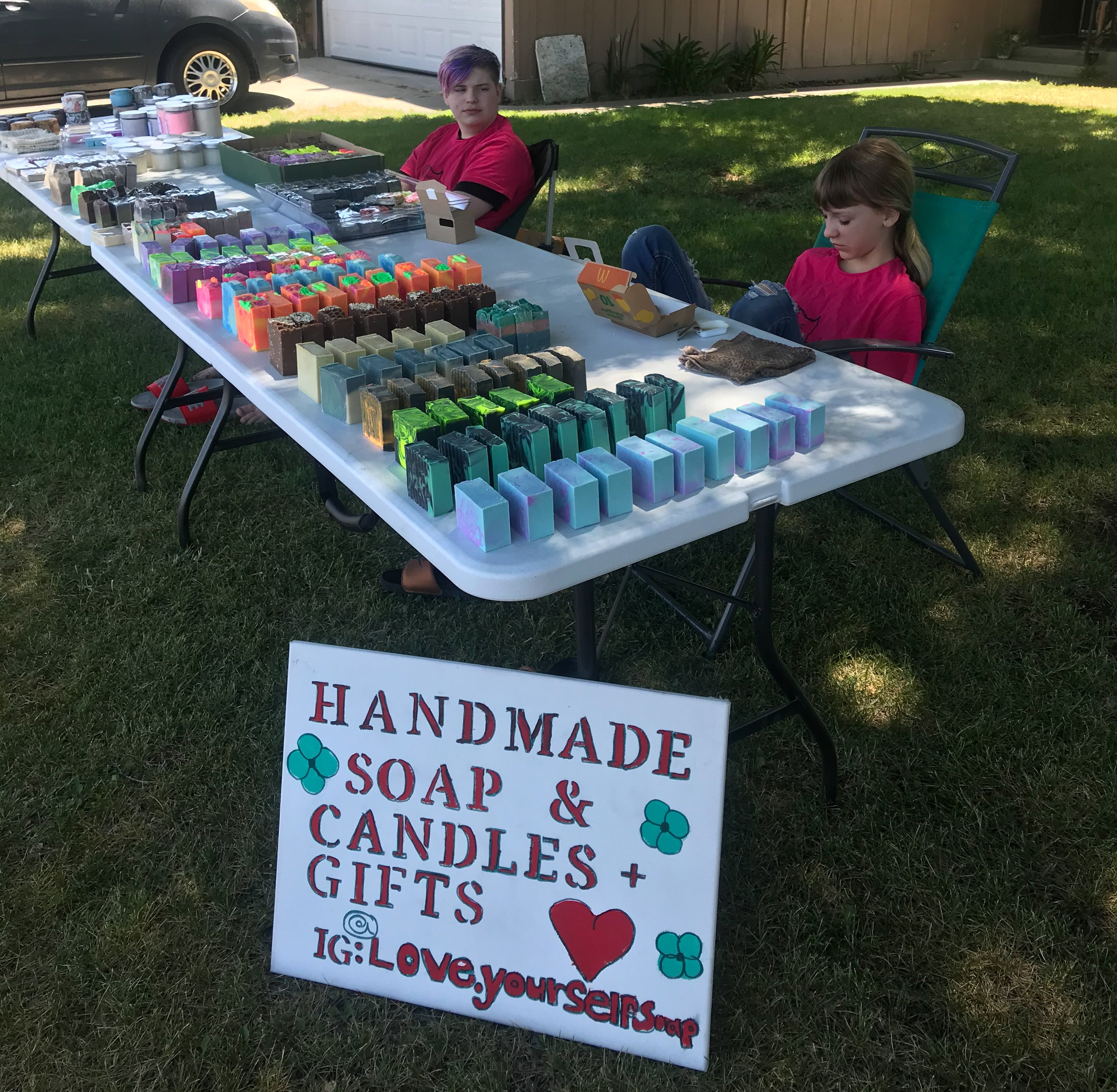 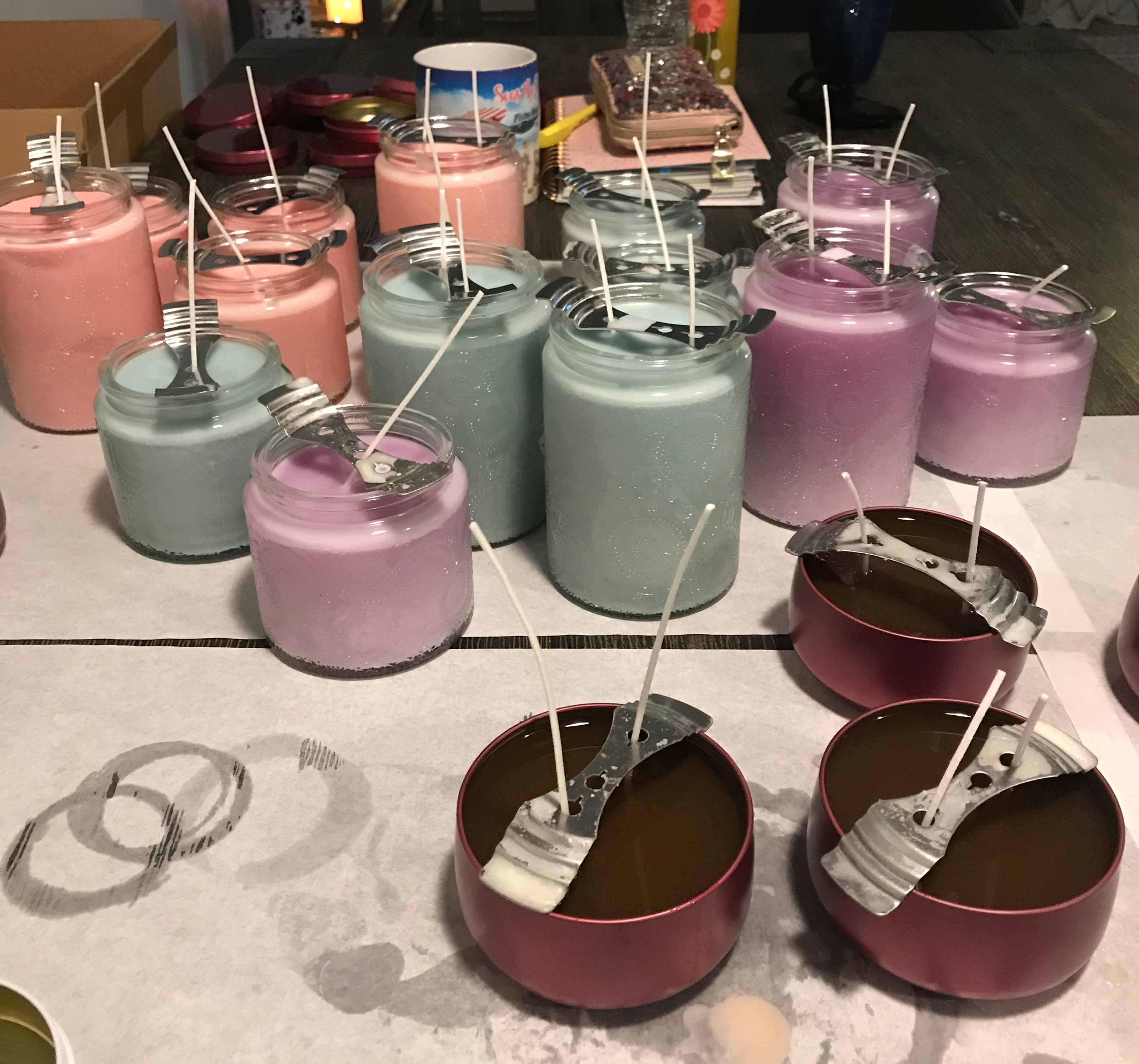 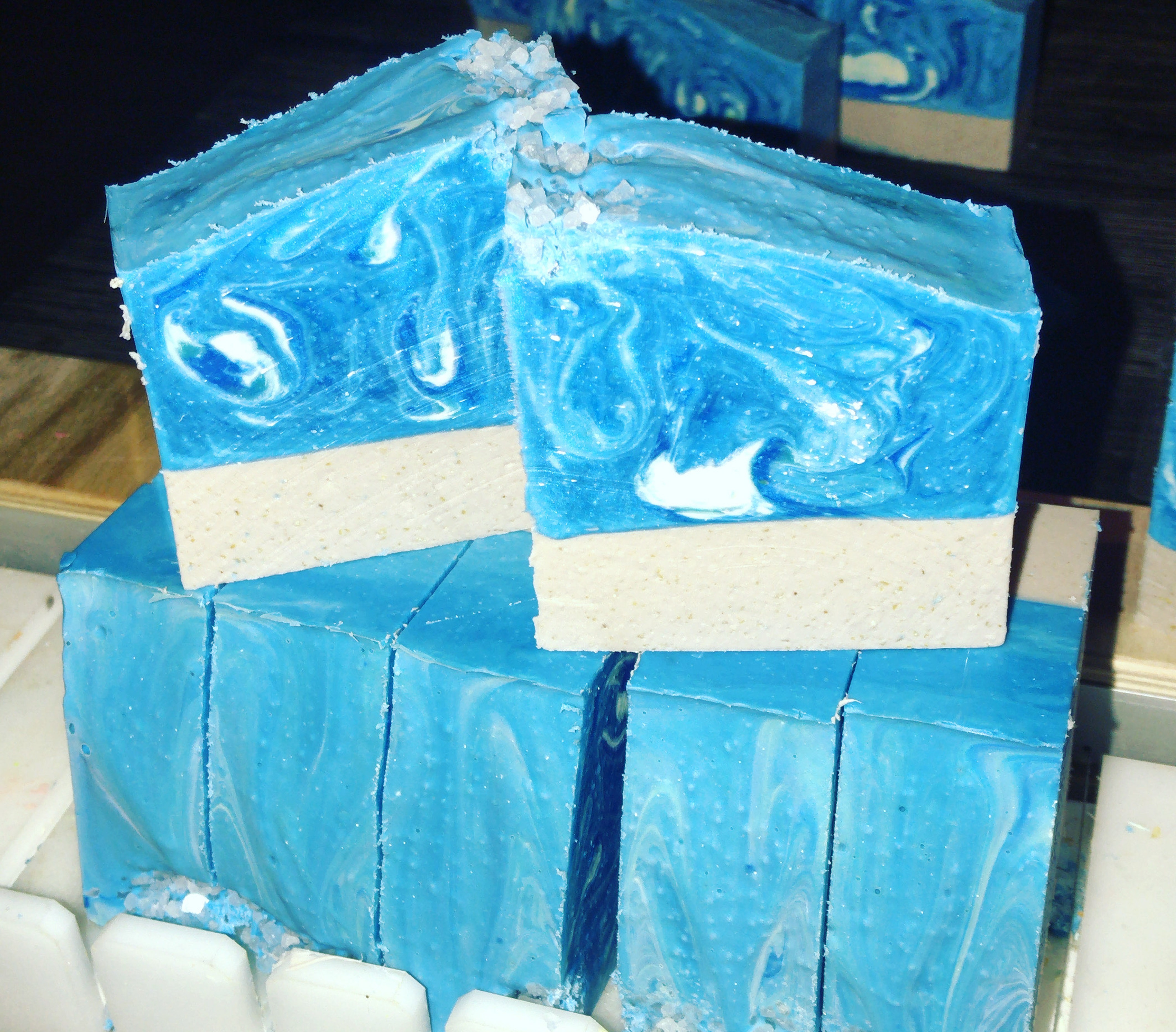 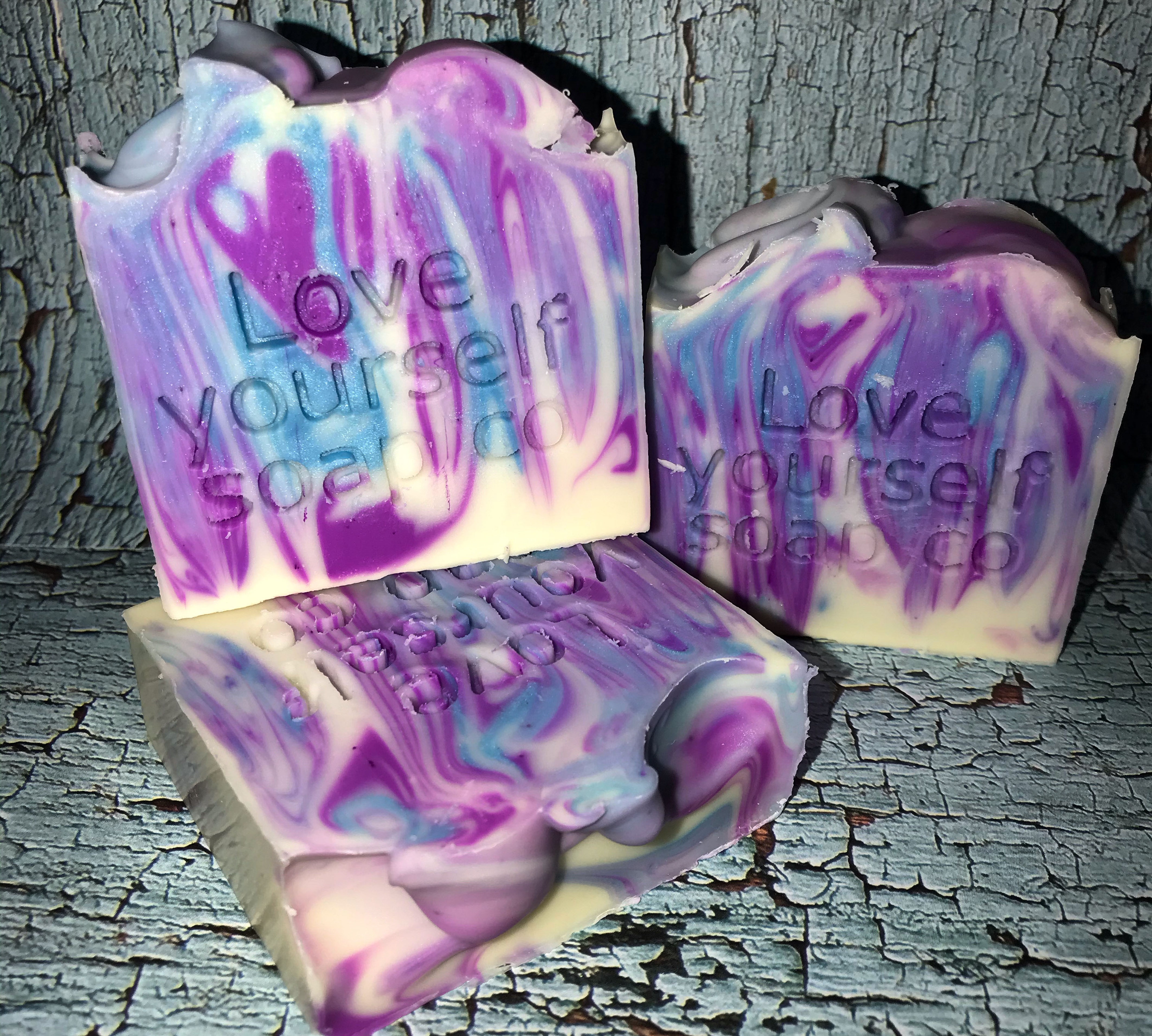 For more parenting stories, see why this mum was in hysterics over Hermes driver’s proof of delivery photo & EVERY parent can relate

Meanwhile, this mum spends £15k on her children's gifts – 'they get bullied because of me so they deserve it.'

This mum found a way not to spend a penny on Christmas – 'I’m the world’s biggest scrooge – I steal my loved ones’ belongings and give them back to them as Christmas gifts.'