BRITS are only just realising how to unlock a supermarket trolley without a £1 coin.

One baffled shopper took to TikTok to share her shock at a genius hack for when you're caught short without the right change.

Mum of three Tasha revealed how two 20p coins stacked together and placed into the £1 slot will also unlock a trolley.

Together the two 20p coins are as thick as a £1 coin, tricking the trolley's lock.

But not everyone on TikTok was convinced.

One commenter said: "I tried this today at Aldi. It didn't work – I had to get me a trolley while I died of embarrassment."

Several other Aldi customers also said that the trick doesn't work on the chain's trolleys.

One said: "I did this in Aldi and it got stuck. A bunch of people surrounded the trolley trying to get it out – they probably thought I had no brain cells."

People also questioned whether someone who didn't have a pound coin to hand would have two 20ps.

But TikTok user Claire Marie Rodgers said: "I used this at Morrisons. It worked a treat!"

Others on the social media platform offered their alternative hacks.

One said: "Use a key or a paperclip. Tesco blue tokens work as well."

But best of all is to make sure you have a pound coin before you go to the shops.

You should always return your trolley to a designated area after paying at the till. 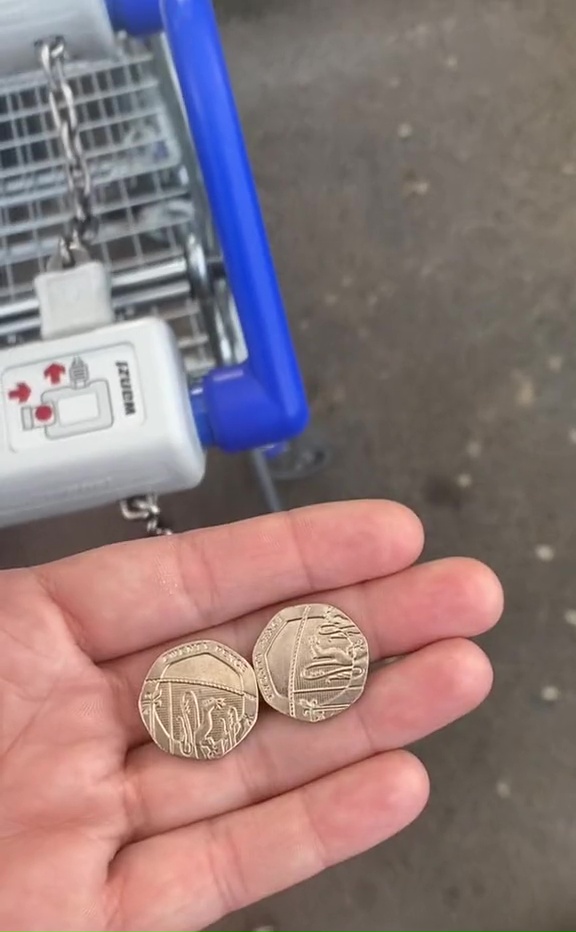 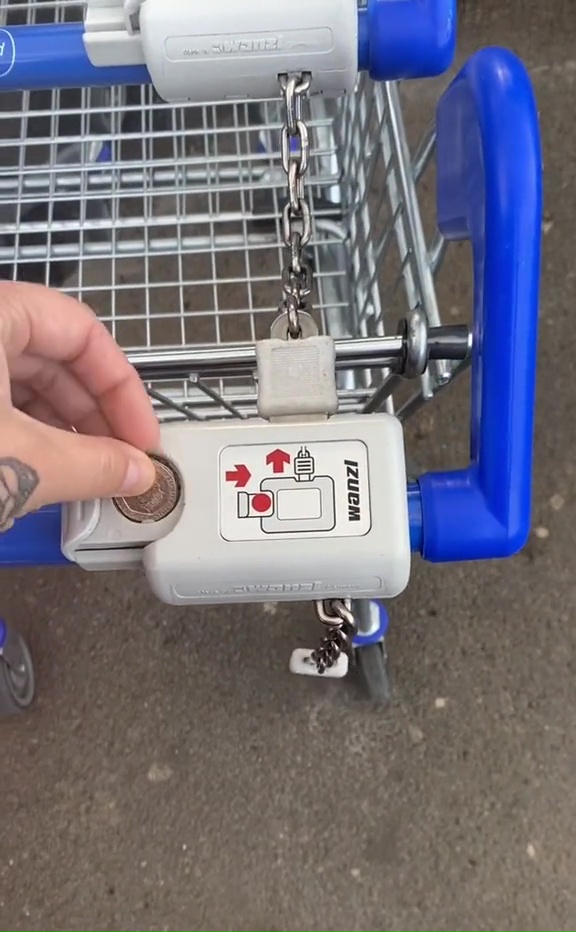