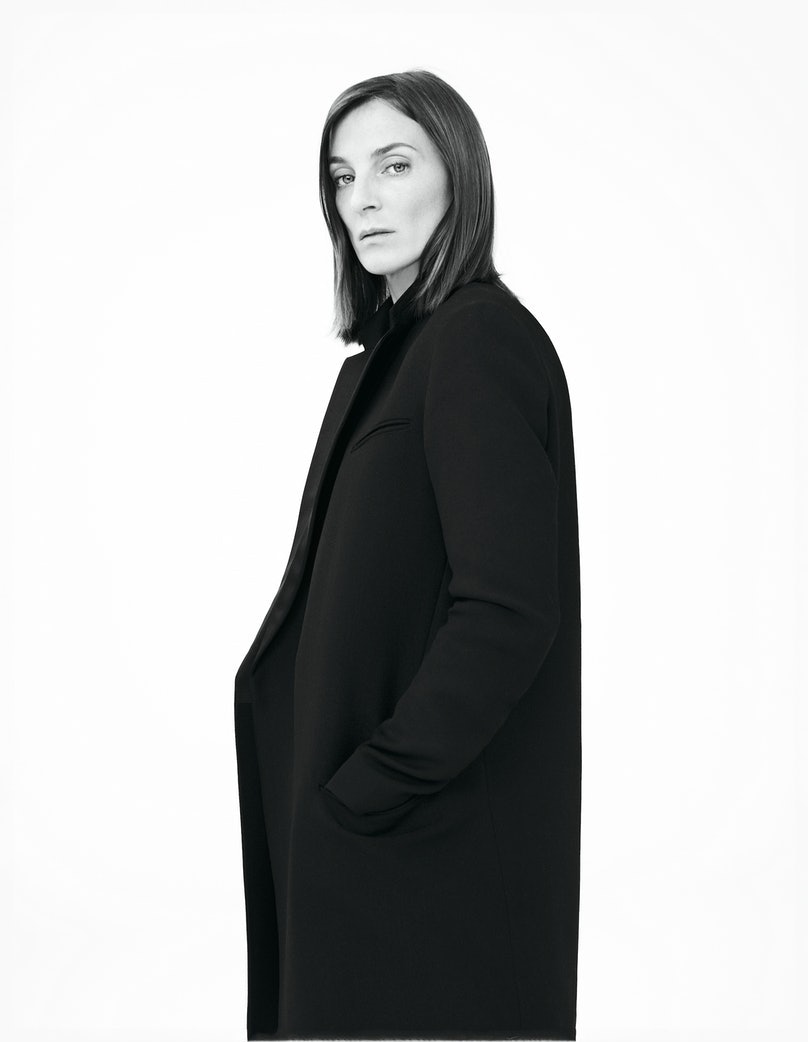 Somehow managing to escape the public eye, Philo has taken on near-mythic proportions since then. And now, the British designer is back—not only with an eponymous label, but one partially backed by LVMH. It’s no surprise that the world’s largest luxury conglomerate—which owns storied houses like Louis Vuitton, Christian Dior, Givenchy, and Fendi—would embrace Philo. Her Céline designs were so beloved, they did better than ever after Slimane took the helm.

Philo, whom many hoped would take over houses like Burberry and Chanel in recent years, has worked with LVMH before. The major difference this time is that the conglomerate is only partially backing her new venture. That means Philo will be able to “govern and experiment” her label as she pleases—or, as the New York Times’s Vanessa Friedman put it, more generally “retain control.” It’s the first time Philo has headed things up on her own. She not only singlehandedly revived Celine, but also Chloé, becoming Stella McCartney’s first-ever assistant in 2001.

A model wearing an Yves Klein-inspired print, designed by Phoebe Philo, at the Céline spring 2017 show during Paris Fashion Week.

For now, don’t expect Philo to open up more than she used to—meaning not at all. The designer was long infamous for not granting post-presentation interviews, and barely elaborating in her show notes. (She once remarked that “the chicest thing is when you don’t exist on Google.”) Unsurprisingly, her comments in the official press release were brief: “Being in my studio and making once again has been both exciting and incredibly fulfilling. I am very much looking forward to being back in touch with my audience and people everywhere.”

Philo’s return won’t be for quite a bit—not until January of 2022. As for what to expect, all that’s been promised is exactly what we would expect: “exceptional quality.”