Calling all royal fashion fans! Princess Diana’s iconic wedding dress is going on display at Kensington Palace as part of a new exhibit called Royal Style in the Making.

On Monday, April 26, Historic Royal Palaces announced that their upcoming display will include the late Princess Diana’s iconic gown, which she wore at her wedding to Prince Charles in 1981.

“See the wedding dress of Diana, Princess of Wales up close, complete with its spectacular sequin encrusted train, which at 25 feet dramatically filled the aisle of St. Paul’s Cathedral and remains the longest in royal history,” the Historic Royal Palaces teases on their website. 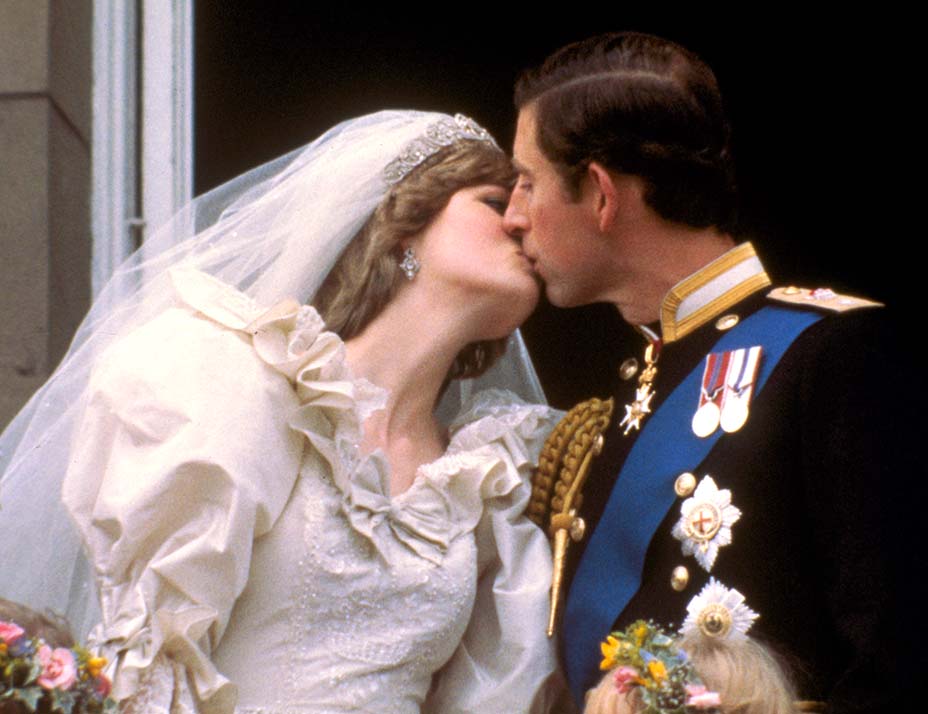 The breathtaking dress will be on display at the palace for the first time in over two decades. And with its amazing puff sleeves that have come completely back in style, ruffled detailing and voluminous ballgown style skirt, there’s no question it will be the center of attention at the exhibit.

See Princess Diana’s Most Iconic Looks of All time

The display is open to the public starting on June 3, 2021 and runs through January 2, 2022. Tickets will cost around $28 per person and are available for pre-order now on the Historic Royal Palaces website.

While the focal point of the exhibition will undoubtedly be Diana’s dress, a ticket will grant you access to a ton of royal fashion.

“This new exhibition explores the intimate relationship between fashion designer and royal client,” the website explains. “The display features never-before-seen items from the archives of some of the most celebrated royal couturiers of the 20th century, set alongside examples of the glittering gown and stylish tailoring created for three generations of royal women.”

While this fashion-focused display will certainly bring Diana’s memory to the forefront, it’s not the only event that will honor the late royal this summer.

Prince William and Prince Harry will also install a statue of their late mother on what would have been her 60th birthday. The princes first commissioned the Diana statue back in 2017 “to mark the twentieth anniversary of her death and recognize her positive impact in the U.K. and around the world,” a source told Us.