The origin story of Al Pacino’s “Shrek” phone case has finally been revealed.

“My daughter gave me that,” Pacino revealed during a “Today” show appearance on Wednesday. “My youngest daughter put that on my phone.”

Last April, the internet went into meltdown mode when eagle-eyed fans noticed the Oscar winner, 82, had a phone case covered with images of the iconic green ogre.

Pacino explained that he hadn’t even noticed what was on the case until Jason Momoa shared the photo on Instagram which immediately went viral. 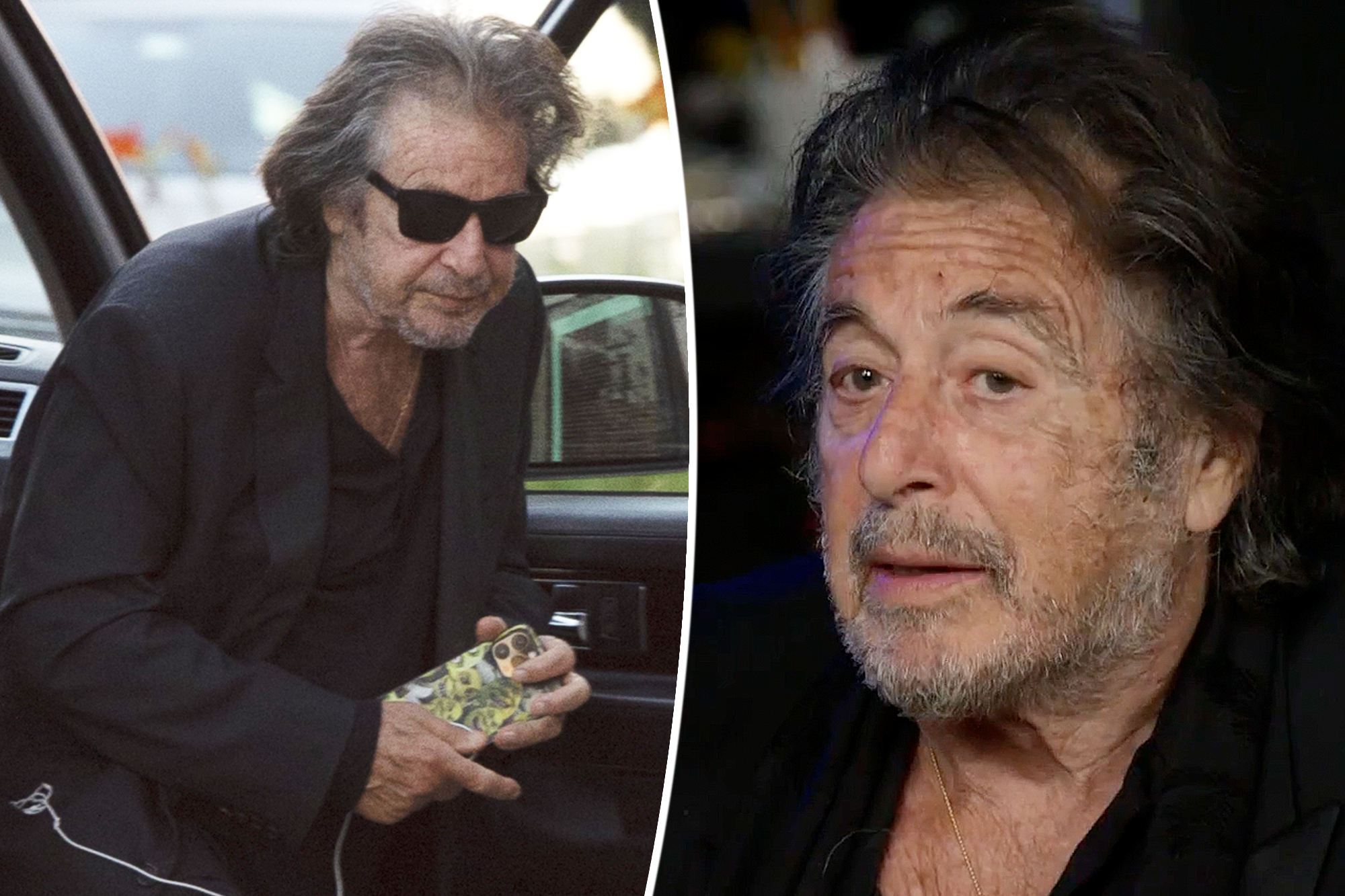 “I didn’t even look at it until social media told me what was on my phone,” “The Godfather” actor said. “And I took a look and said, ‘Oh, that’s ‘Shrek.’”

When “Today” host Harry Smith asked if Pacino had kept the case, which seems more suited for a girl about to start middle school, he scoffed, “Of course, it was a gift!” 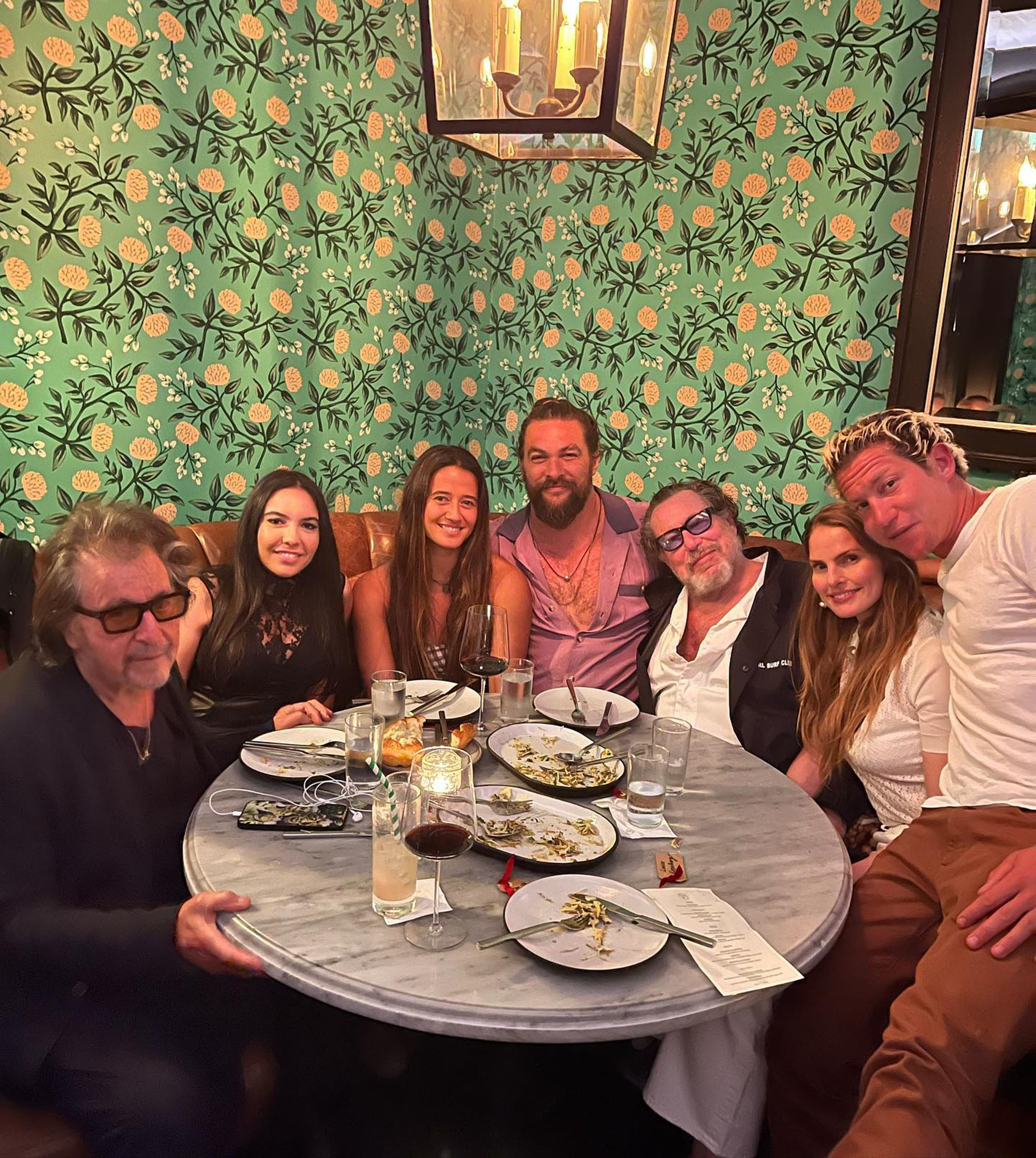 Fans were thrilled that the legendary actor had a phone case that seemed at odds with his brooding screen image.

“You can’t make this up, Al Pacino is literally the perfect man to exist and he likes Shrek,” one user wrote. 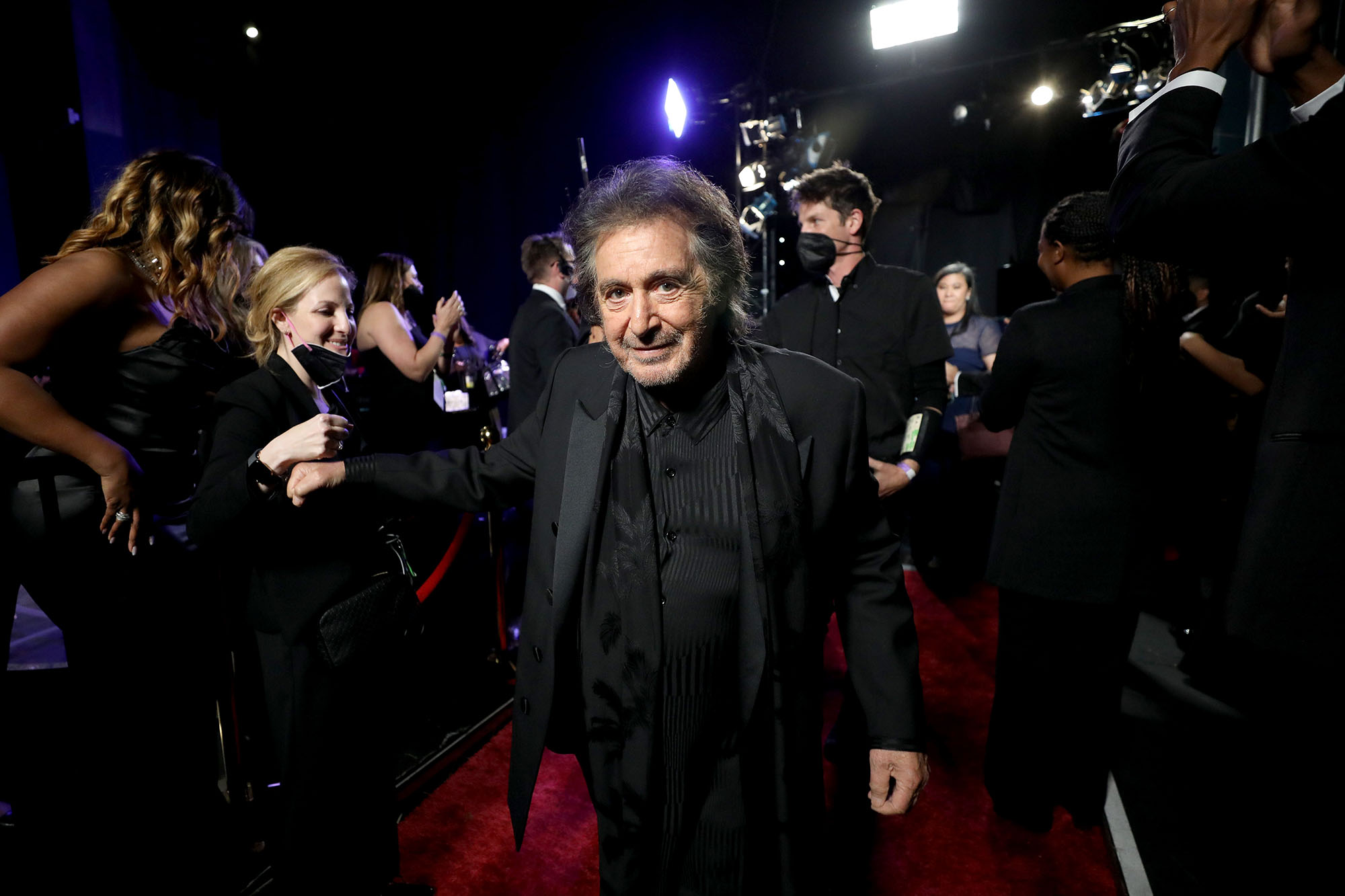 “THIS IS THE SINGLE GREATEST THING THAT HAS EVER HAPPENED TO ME,” one fan said.

Even Dreamworks Animation got in on the action, tweeting, “Real recognize real,” featuring an image of Shrek holding a phone case adorned with Pacino faces.