On friendly terms. While reflecting on their special wedding day, Amy Roloff and Chris Marek exclusively told Us Weekly why her ex-husband, Matt Roloff, was “not invited” to the ceremony.

“It wasn’t anything against Matt or [girlfriend] Caryn [Chandler], but it made it more comfortable for the kids and for the guests,” Marek, 59, explained to Us on Monday, November 1, while promoting the upcoming Amy & Chris’s Happily Ever After special on TLC. “Especially for the kids, that would have been awkward for Amy and Matt’s kids. Which one are they supposed to be happy for? I just think it would have been a lot of mixed emotions for them to be there together.” 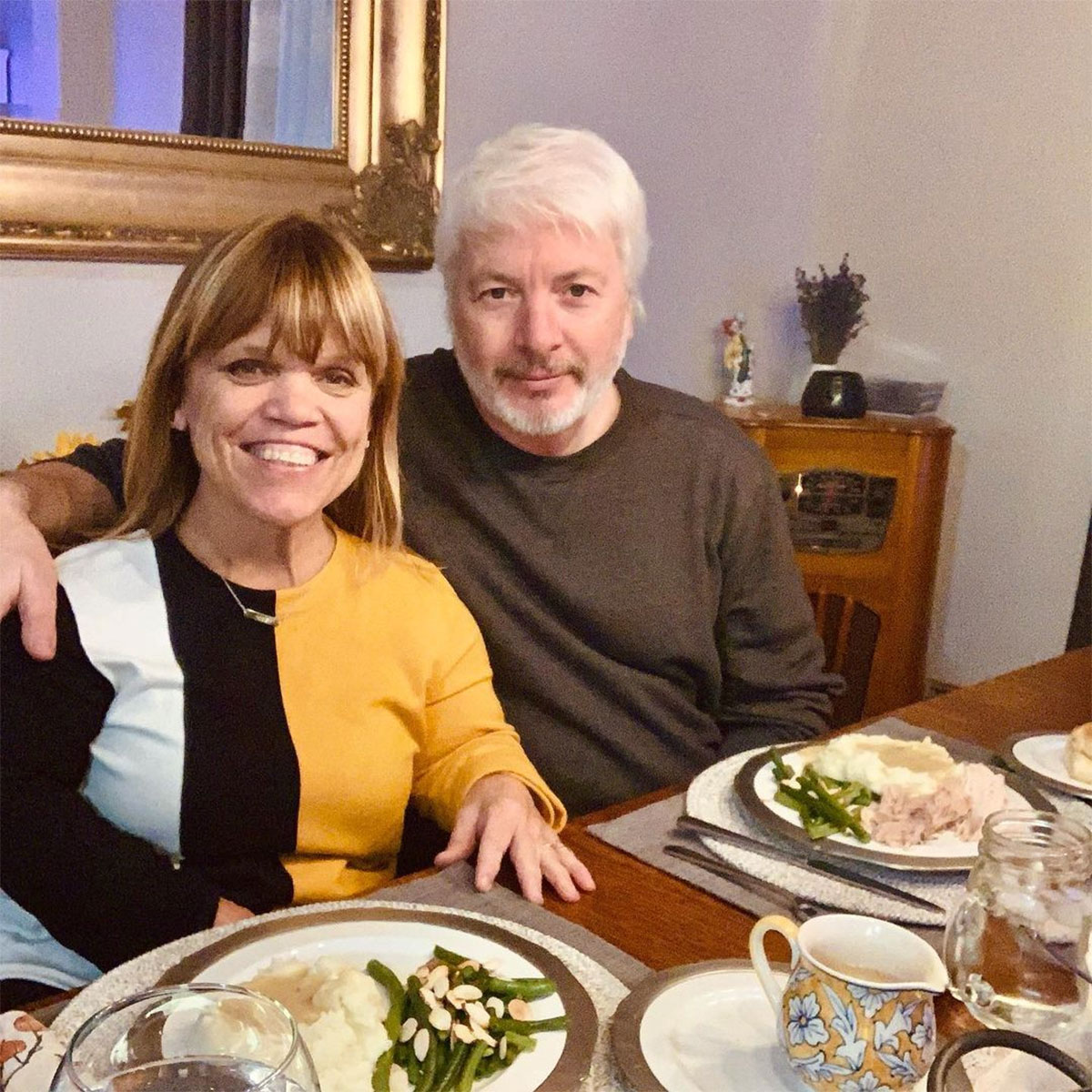 During the nuptials, the pair ended up celebrating their union at Roloff Farms, while Matt and his girlfriend, 53, enjoyed a sweet getaway.

“Dropped the keys to the farm in Chris’s hands last night. Then after [a] short 90 min drive … started having up close and personal wild life adventure on the Oregon coast,” Matt wrote alongside a video of wildlife via Instagram at the time.

Although the newlyweds considered the farm as a possible option, they were still shocked to have it all come together.

“I was planning to have our wedding somewhere else. I had a couple of venues that I was thinking of and everything, but the farm was always on the radar. It was like plan B,” Amy detailed to Us. “In the end, the farm really worked out because it gave us time to decorate a few days prior. … So in the end, the farm, you know, was really the perfect venue.”

For Marek, having Matt offer them the location came as a “nice surprise” ahead of their big day. 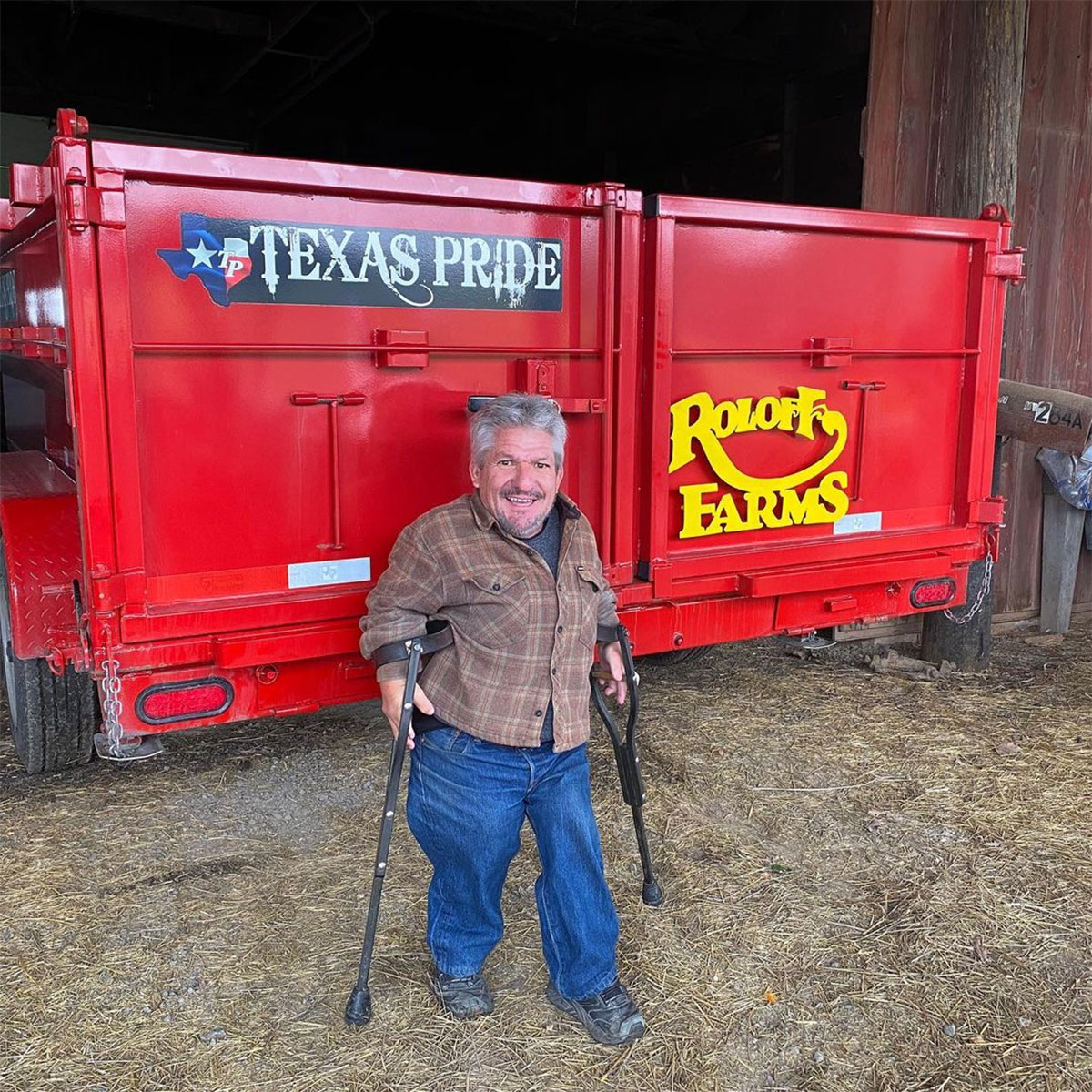 Following the wedding, the motivational speaker also sent the pair a gift to mark the milestone.

“They gave us a little gift basket,” the Michigan native shared, with her husband adding, “We’re very appreciative of that. In the gift basket was a handwritten note [where] Matt offered to fly us to Arizona and check out their place. So we may be taken advantage of that.”

Even though the exes have found common ground, Amy noted that there were still ups and downs to their new normal.

“t’s a relationship, it’s a relationship for me that’s out of respect and everything like that. I definitely don’t want to pretend and allude to the fact that I’m suddenly going to become best friends with my ex,” the TLC personality told Us. “But we’re able to do things together and communicate. I don’t think either one of us are gonna go out of our way and be over each other’s house every other weekend.”

Fans will get to experience the one of a kind wedding celebration on Amy & Chris’s Happily Ever After, a two-hour special premiering on TLC Tuesday, November 9, at 9 p.m. ET.