Two women have admitted to living their lives based on their horoscopes – and left This Morning viewers thoroughly puzzled.

Speaking to Alison Hammond and Dermot O’Leary, Susannah Gill, an astrological chart reader, and Kristy Lomas, owner of a holistic wellbeing company, from Manchester, revealed that they look at their birth charts and horoscopes to influence decisions they make.

Susannah explained that your birth chart is personal to you and shows where the planets were in the sky at the date and time of your birth.

It is circular like a clock and is divided into twelve sections called houses, with each representing a separate section of your life.

Meanwhile, a horoscope is based around the position of the planets today and gives a more broad overview.

Susannah explained that if for example she wanted a job promotion or wanted a pay rise, she would look at the career area and her second house of her birth chart and be specifically looking at Jupiter as the planet of optimism.

She added: ‘If Jupiter is going to make an alignment to my second house or the moon of my second house then I have got a better chance then me just going to work and saying, “Right OK. I am going to ask today.”

Susannah said that it gives you an extra chance to make a good decision, because you know that the stars are aligning so that you can follow your path better.

She added that she would not do something such as get a drastic new hairstyle when Venus is in retrograde becuse she knows she would not like it.

Speaking to the Sun previously, Susannah revealed that she uses astrology to make decisions from when to start a diet to placing a bet.

Susannah met Kristy on Instagram, seeing she was holding a circle for women and telling her that she does astrology. 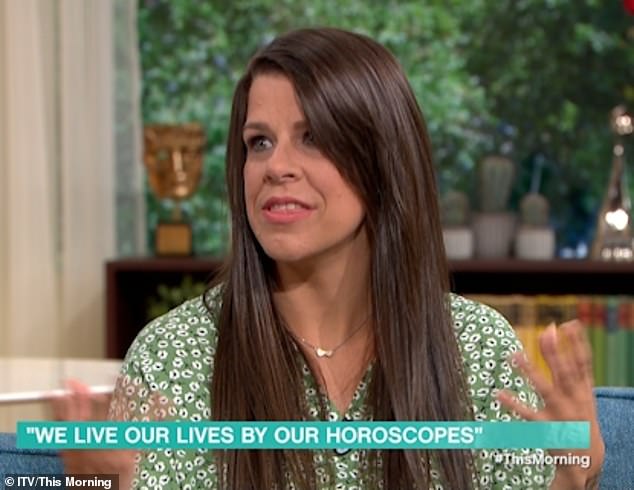 Kristy Lomas, owner of a holistic wellbeing company, revealed on This Morning that she looks at her birth chart and horoscopes to influence decisions she makes in life 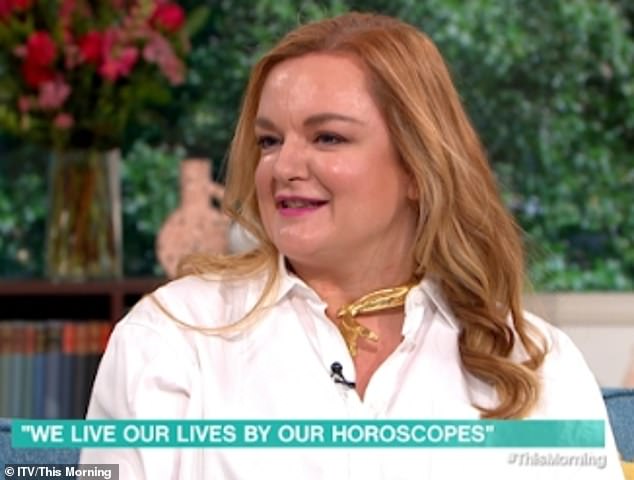 Susannah Gill, an astrological chart reader, explained that if for example she wanted a job promotion or wanted a pay rise, she would look at the career area and her second house of her birth chart and be specifically looking at Jupiter as the planet of optimism

After they met and Susannah did Kristy’s chart readings for her.

She thought they were so in-depth and they had described her so well on paper that she began to think about how she could use the birth charts and plan to live her life.

She resolved to start living by the birth charts, plan and horoscopes because she thought it would make things easier for her, and uses astrology to make business decisions, saying that she gets more clarity from being in tune with the universe.

But Kristy admitted: ‘I am really spontaneous and there are times when I have looked at the charts and [messed up].’

Susannah had got into astrology because of her grandmother, who was interested in spirituality and witches. 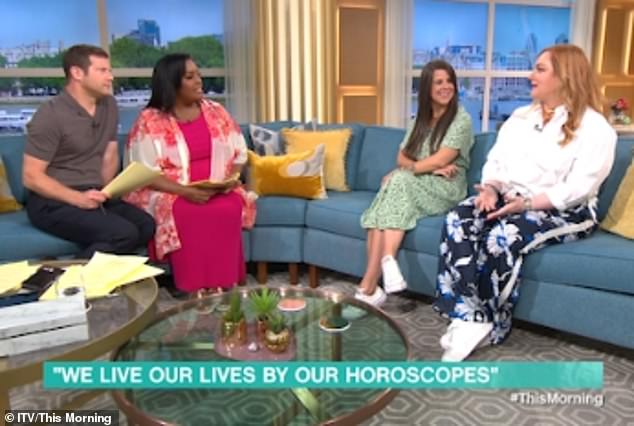 ‘It fascinated me when she showed me what a horoscope was. I said “Oh what’s that?”

‘As the years went on I would look at newspaper articles and save them and read them,’ she added.

Susannah explained that as soon as she picked up a book about astrology in a shop it piqued her interest and she did everyone’s charts- seeing the patterns made her realise there is something in it.

Kristy was obsessed with reading her horoscope as a child, with her love for astrology stemming from growing up in a ‘spiritual’ family, in which some people thought they had psychic abilities. 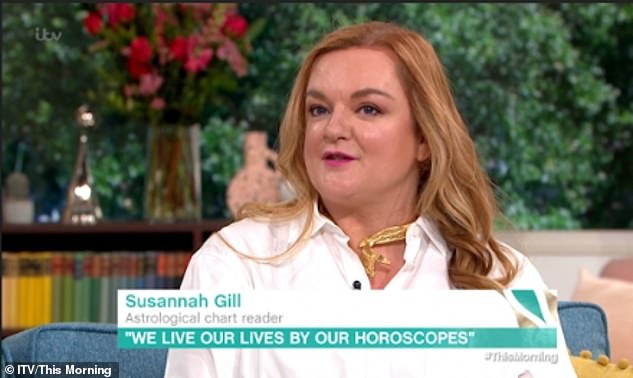 She added: ‘Getting back into it… I’ll be really honest. It was not until I met up with Suze and she did my chart for me and things that I realised how in depth it actually is.

‘It literally feels like someone bares your soul and its there on a piece of paper. Everything that I was doing in my life… in a previous job I worked in travel so I was cabin crew.’

‘Travel is really heavily in my career and spirituality and all of these sorts of things are.’

Alison admitted that she looks at potential partner’s star signs when she meets them and works out if they are compatible with her.

This Morning viewers were left bemused by the interaction, with one person tweeting: ‘Found a book in a book shop, what a novelty!’

And another wrote: ‘Why would someone want to live their lives by their horoscopes.’

A third person tweeted: ‘These people, I tell you…’ 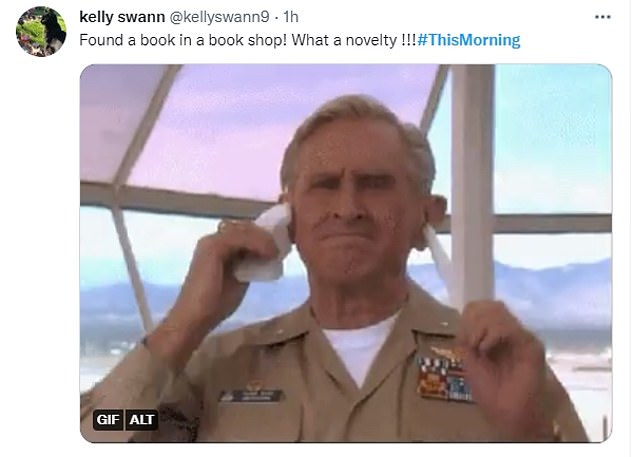 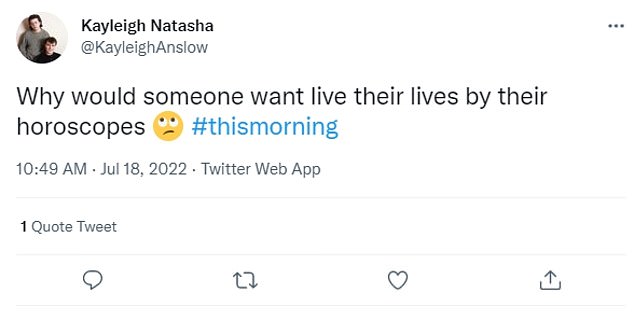 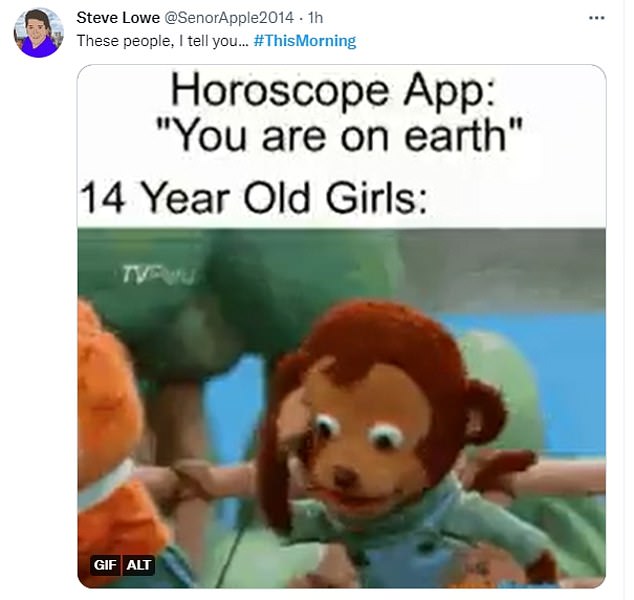