“We decided to fix Radley’s tongue tie,” the Little People, Big World alum, 31, told her Instagram followers on Monday, December 6. “If you haven’t been following me for a while, you don’t know about my history with my kids having tongue and lip ties and my breast-feeding issues and mastitis because of that. [So] we decided to fix it.”

The Oregon native explained that the procedure was done at the same place that her and Jeremy Roloff’s 4-year-old daughter Ember went as an infant. (The reality stars are also the parents of son Bode, 22 months.) 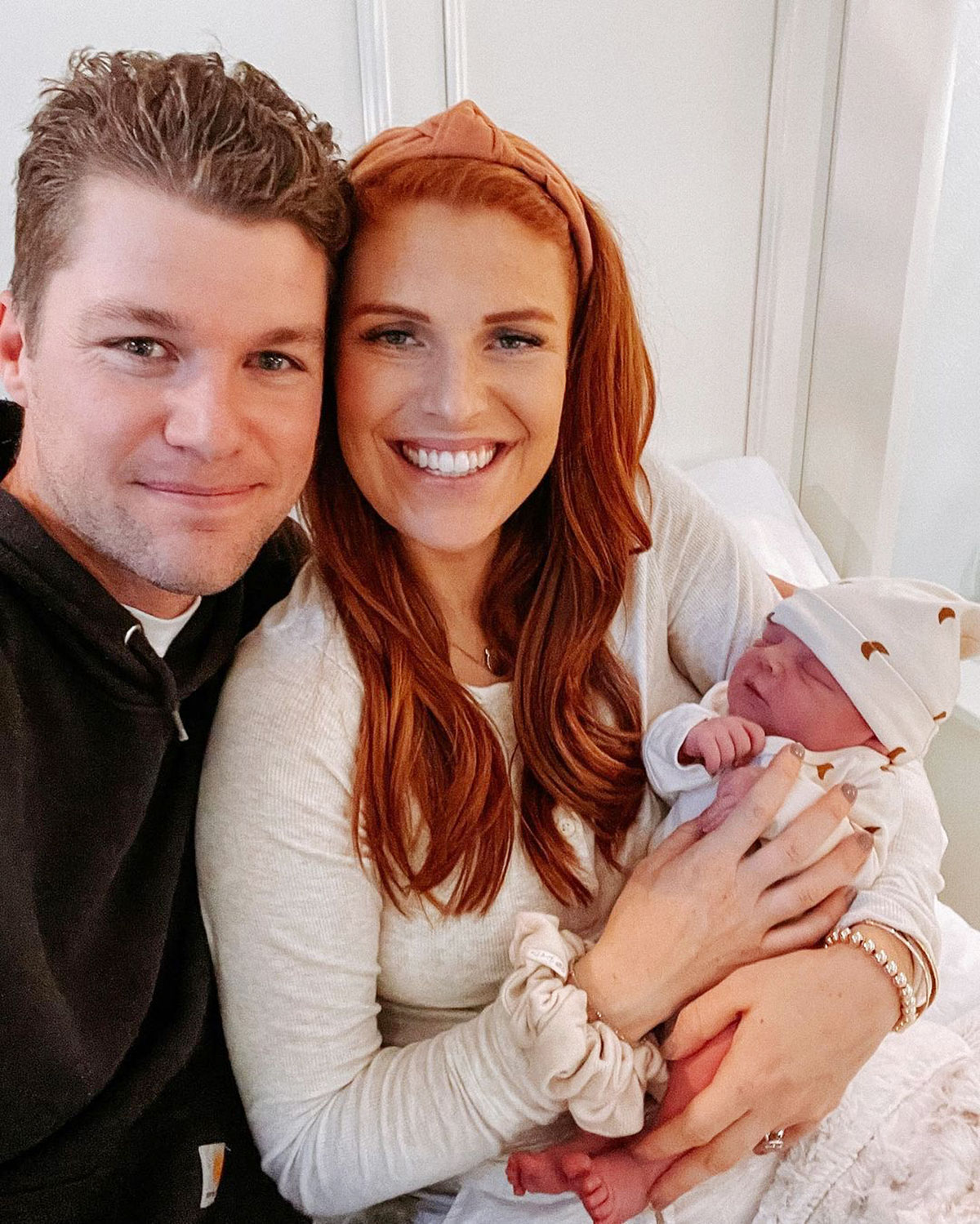 “Apparently I have tongue tie too,” Audrey added via Instagram Stories. “I was chuckling inside [when I found out] because I have had so much work done, all the dental and orthodontic things that you can imagine in my mouth. That was super interesting. Tongue ties can cause lots of other issues — breast-feeding, speech congestion, dental.”

Lauren Burnham, More Celeb Moms Who Suffered From Mastitis Over the Years

The newborn was “totally happy and fine” after the “simple procedure,” the A Love Letter Life author went on to say, adding, “You can do the clip method or the laser method. We’ve done the laser method with Radley and Ember. It’s supposed to be more effective in preventing the ties from growing back. It takes 30 seconds to do it. … The worst thing is doing these exercises six times a day and once in the middle of the week for four weeks so it doesn’t grow back.”

In February 2020, the TLC personality described her “reoccurring mastitis” after her eldest son’s arrival. “I’ve already had it four times,” Audrey revealed at the time, noting that she had experienced “a lot more hip pain” as well. 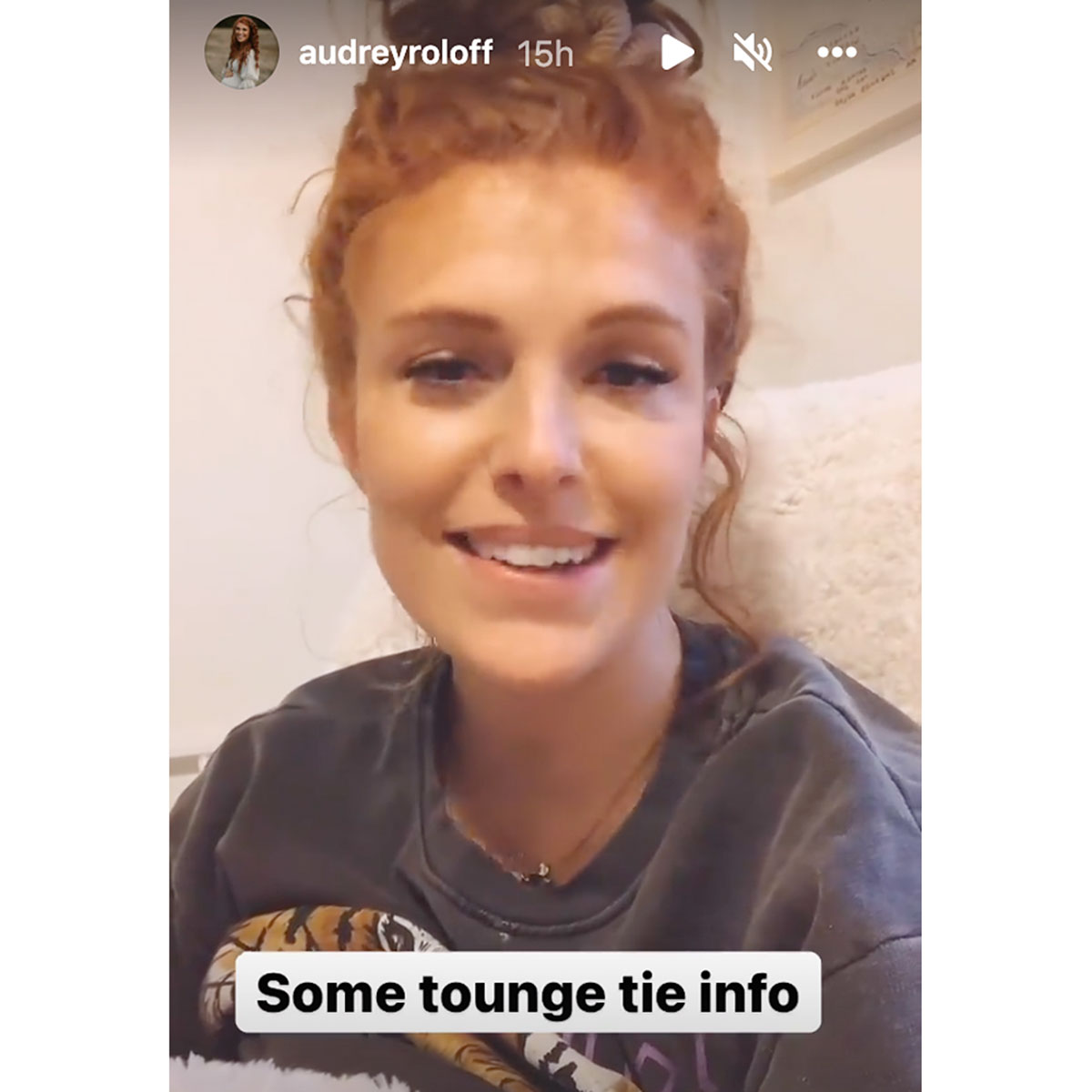 The Roloffs: A Comprehensive Guide to the Famous Family

“I have what my doctor and chiropractor are calling … essentially separation of your pelvis, [pubic symphysis], which is a normal thing to an extent in labor and pregnancy,” Audrey explained. “Of course you want the baby to come out, so that does happen, but mine just hasn’t gone back. So my hips and pubic bone just hurt really bad still. It’s totally bearable pain. I can walk around fine, it’s just going up and down the stairs or standing on one leg or [walking] really far distances [when] it really hurts.”

She and Jeremy, 31, wed in September 2014 in Oregon, six months after their engagement.