If being more active is one of your new year’s resolutions, where you live could have an impact on how well you can follow through.

That’s according to a report from WalletHub, which found the best cities for people with an active lifestyle this year.

For its report, WalletHub compared the 100 most populated U.S. cities based on 34 metrics.

Those metrics were split into two categories: "budget & participation," which includes measurements such as the average monthly fitness-club fee and the share of workers aged 16 and over who bike or walk to work,  and "sports & outdoors," which includes measurements such as tennis courts per capita and hiking trails per capita.

76% OF AMERICANS WANT TO BETTER THEIR FINANCES FOR THE NEW YEAR: SURVEY

Aside from its overall ranking, WalletHub also calculated how each city performed in some of those metrics. 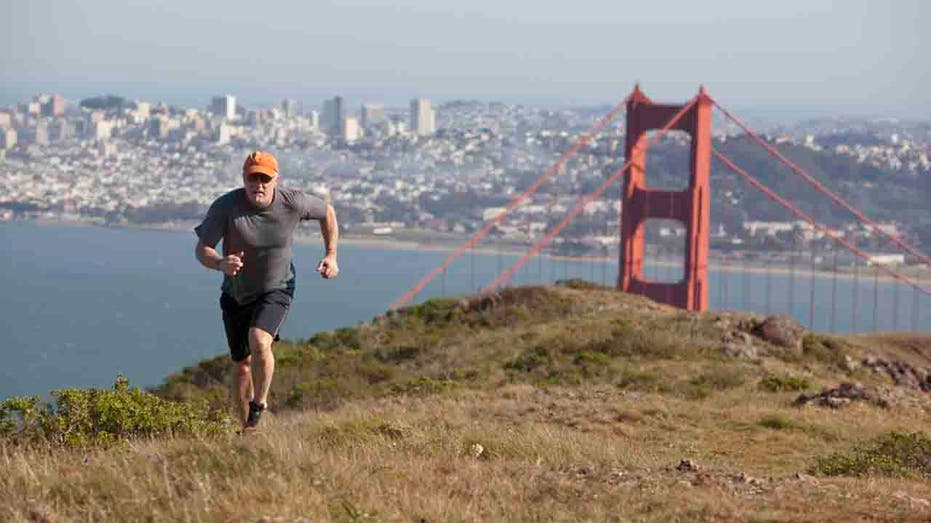 San Francisco was found to be the best city for active lifestyles in 2022, according to WalletHub. (iStock)

New York City, Irvine, California, and Norfolk, Virginia, all tied for the cities with the most basketball hoops per capita, while Gilbert, Arizona, was found to have the fewest.

10 SIGNS YOU SHOULD PROBABLY QUIT YOUR JOB

New York City also tied with Chicago and Charlotte, North Carolina, for the city with the most park playgrounds per capita, according to WalletHub. Hialeah, Florida, was found to have the fewest. 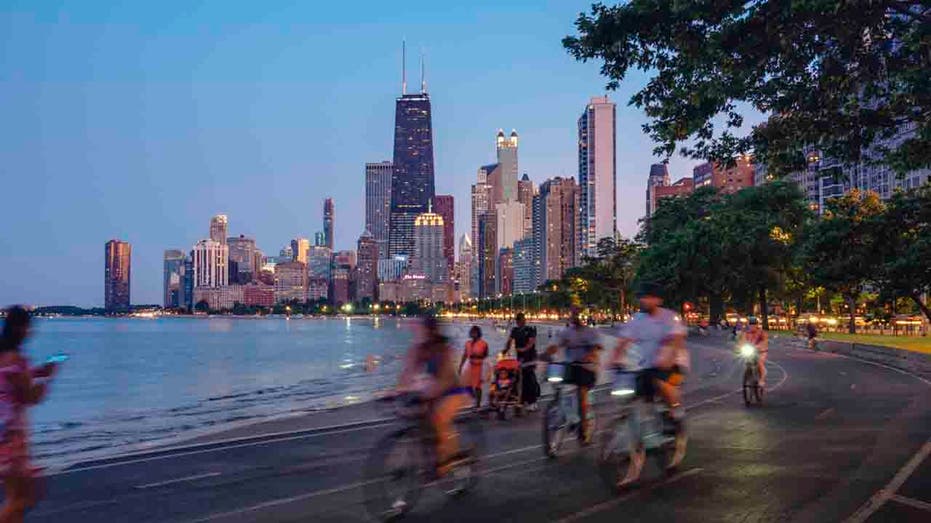 Chicago was found to be the second-best city for active lifestyles in 2022, according to WalletHub. (Stock)

Hialeah also had the fewest fitness centers with virtual classes per capita, while Seattle and San Francisco tied for the city with the most.

To see the overall ranking from the report, here are the best cities for an active lifestyle, according to WalletHub.