Lamar Odom: ‘I’m going to try my damndest’ to reconnect with Khloé Kardashian

Christmas Abbott and Memphis Garrett tied the knot Saturday in a romantic ceremony at the Georgia State Railroad Museum in Savannah, Ga.

The newlyweds met in the summer of 2020 while filming the CBS reality show’s “All-Stars” season, but they did not start dating until a few months after the finale.

“What excites me most about marrying Christmas is I get to spend the rest of my life with her,” Garrett, who popped the question in June 2021, told E! News.

“We can continue to build our relationship and grow together. We have so much fun together, and we complement each other. When you find something like that, you don’t ever want to let that go. She is my forever girl.”

Abbott chimed in, “I get to be with the person that God created just for me! After meeting him, it became clear to me that God had a plan from the very start.”

She continued, “I knew that everything that had happened in my life prepared me to meet him, so when I did, I would know he’s my person without a doubt. He is my best friend and my home.” 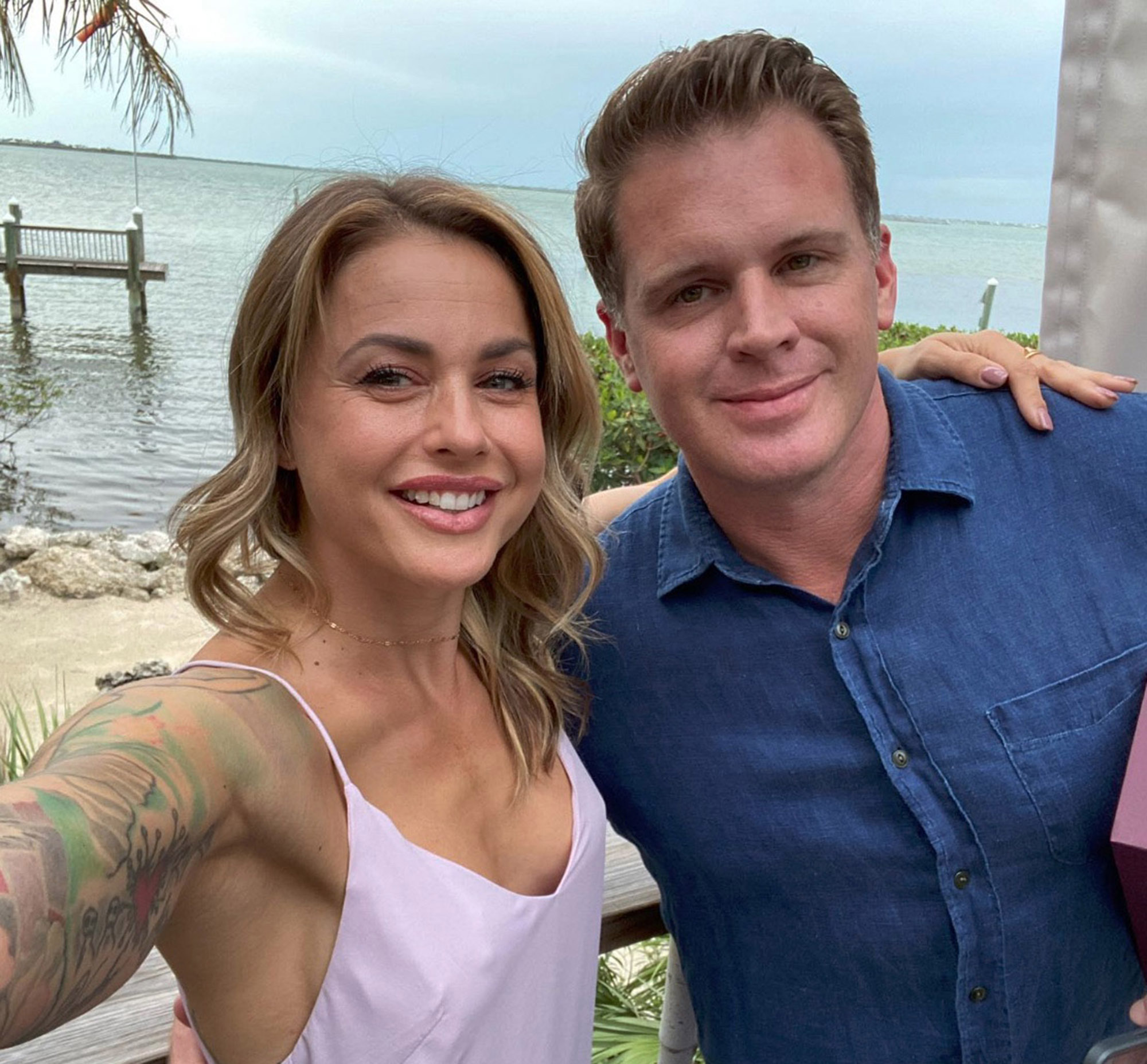 Abbott, who stunned in a Laura Nagle gown, revealed she initially wanted to say “I do” in a low-key courthouse ceremony.

“[Garrett] wanted to have our family and friends celebrate our love and feel the love of that experience,” she explained, noting that her now-husband eventually convinced her to have a bigger celebration.

“We chatted about a few ideas, and then he planned it all. What he created was breathtaking. It’s what he does, and he is excellent at it. Marrying him is the best blessing; the wedding is a bonus,” she continued. 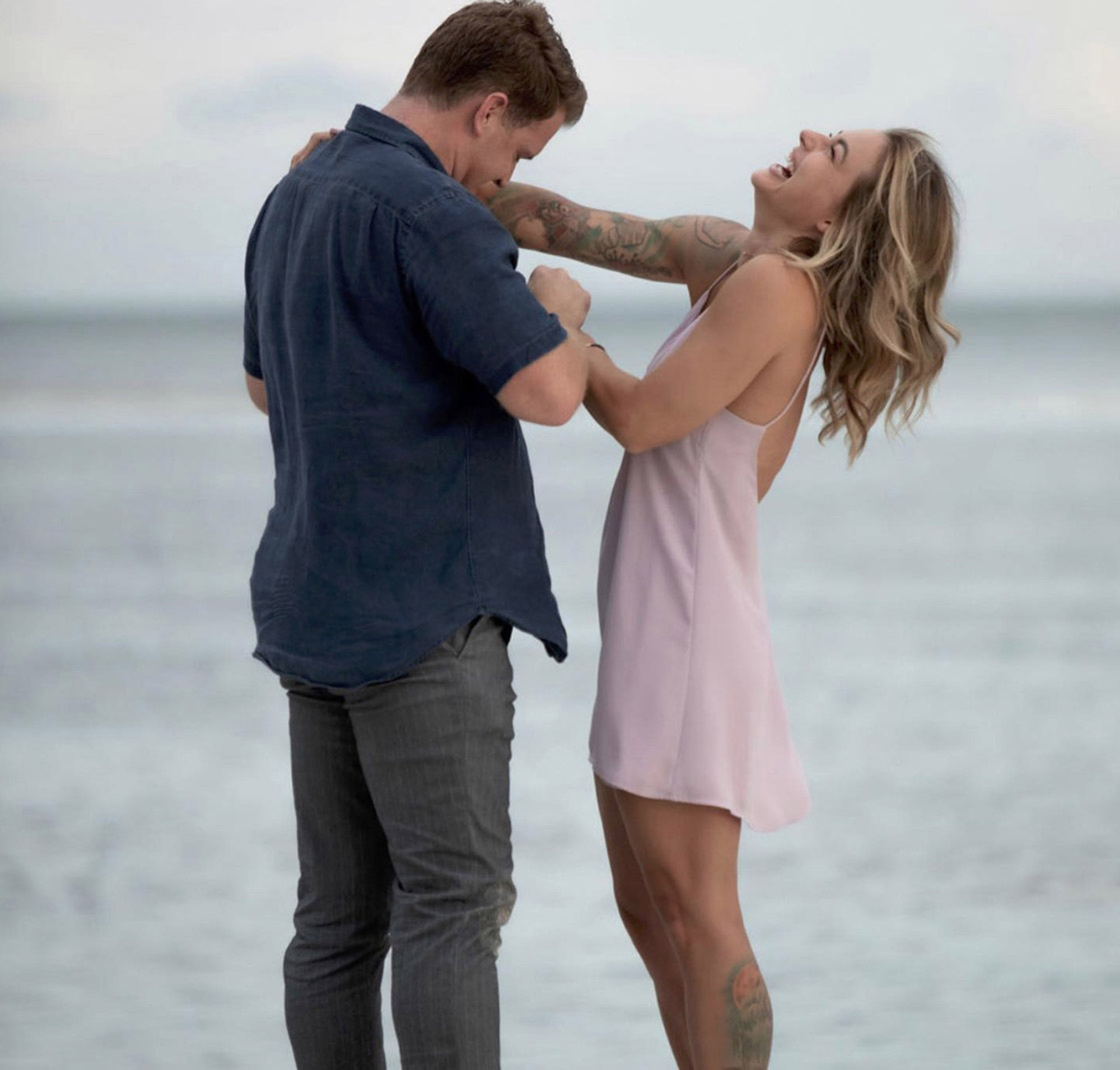 Garrett, for his part, cut a dapper figure in a Tom Ford suit on their big day, while the couple exchanged wedding rings from Adam Campbella and David Yurman.

Even though they were not romantic on TV, Garrett said he “always knew” the pair would end up together.

“I knew I wanted to spend the rest of my life with her a few weeks into the all-star season of ‘Big Brother,’” he recalled. 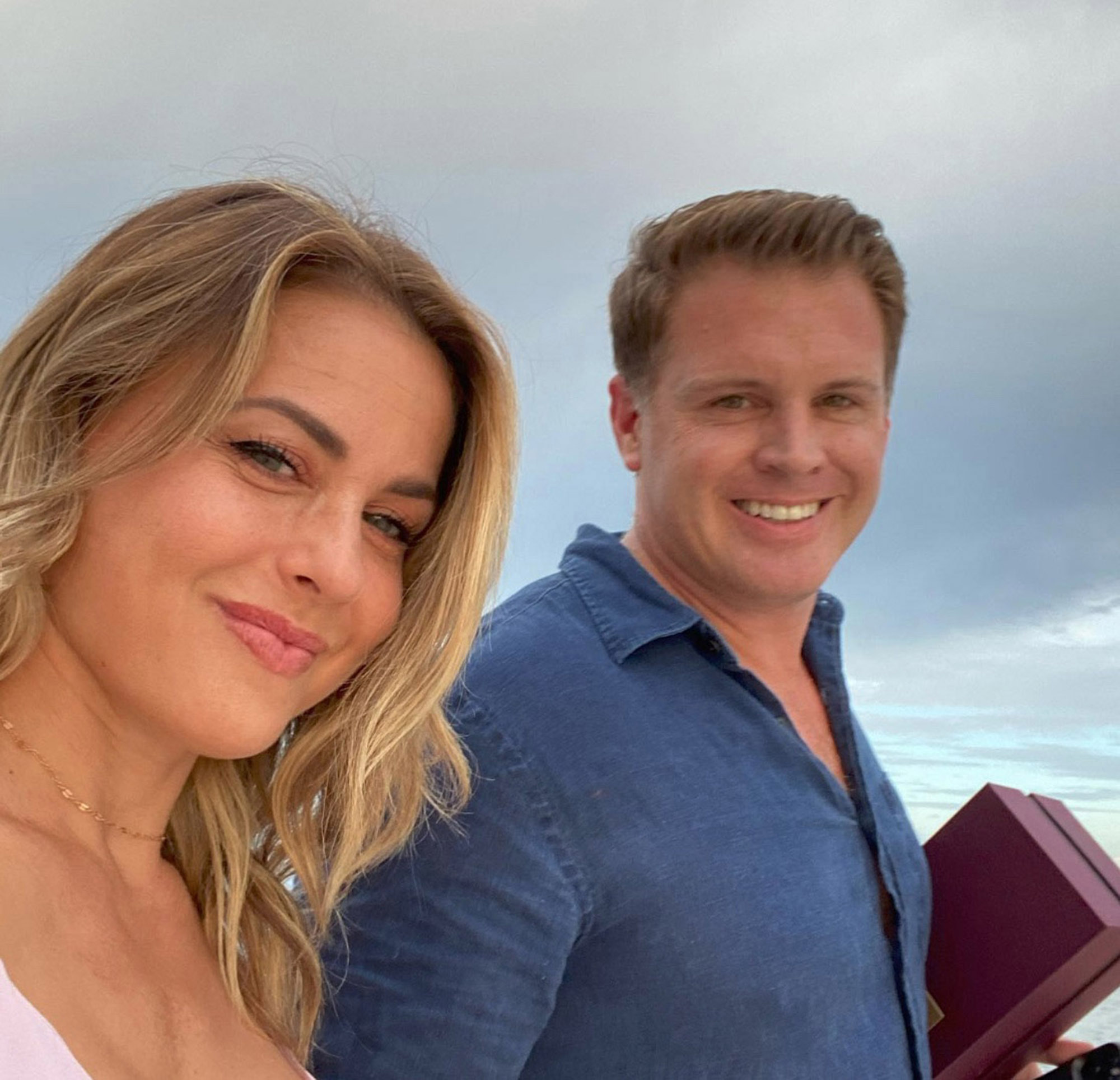 “Since the first time I saw her years back, I always knew she was supposed to be a part of my life. I just didn’t know in what capacity. Once I spent a few weeks with her, I knew exactly.”

Garrett was previously married to Ashley Zuppas, with whom he shares a 7-year-old son, River. Abbott has a 3-year-old son, Loyal, with ex Benjamin Bunn.