Staying true to herself! Alexis Waters has very few regrets from her time on The Bachelor and Bachelor in Paradise — but her clothing choices top the list.

Bachelor Nation Stars Who Found Their Besties on the Show

“I didn’t have style,” the 28-year-old star exclusively told Us Weekly during a game of “Bachelor Regrets” on the “Here for the Right Reasons” podcast, noting that her hoops, however, were “always” a great choice.

Alexis, who appeared on season 21 of The Bachelor, explained that she had to borrow a lot of dresses from the women in the house because she “wasn’t as prepared as she thought” she would be going into the show.

“The last night, when I got sent home, I was wearing a Forever 21 cranberry skirt. I had sticky boobs on. My boobs didn’t look good,” Alexis recalled. “I had a mustache. A burnt mustache, because we weren’t allowed to get our nails done or anything, so we had people come to the hotel room and get our eyebrows done. The lady burnt my lip when she waxed it.” 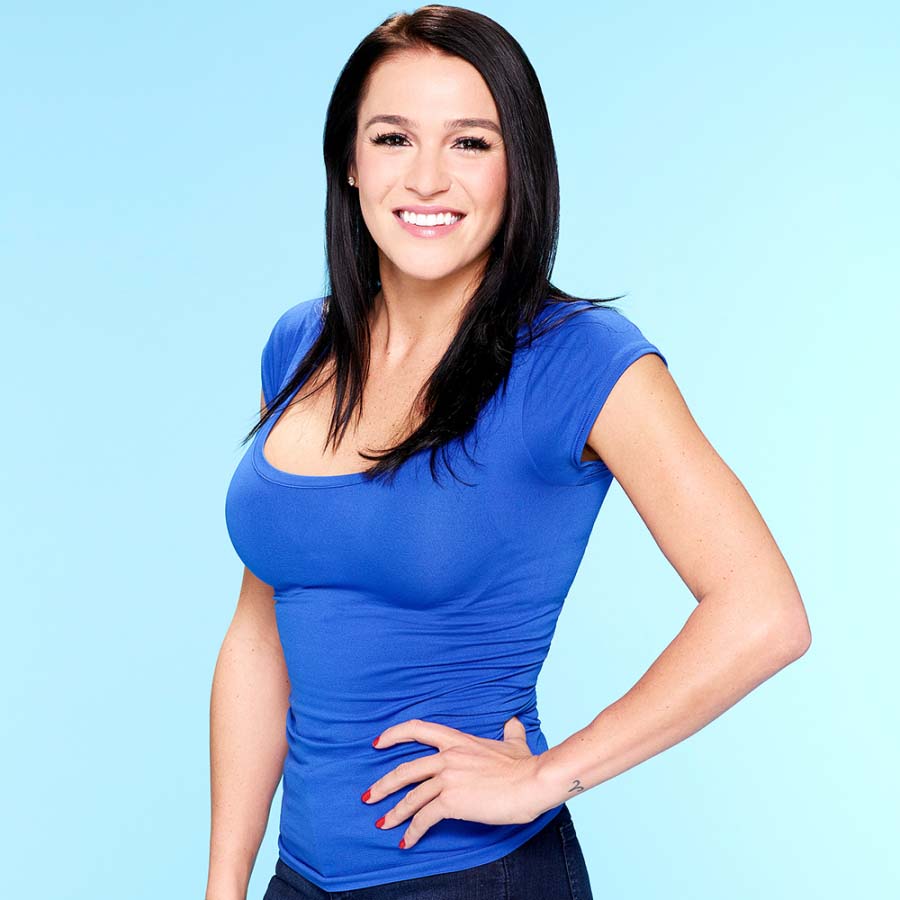 The New Jersey native pointed to the waxing mishap as the reason that Nick Viall didn’t keep her around longer.

“I always say, Nick probably sent me home because I had a burnt upper lip. I’m going to keep telling myself that,” she told Us.

Throughout her time on The Bachelor, Alexis was known for speaking her mind and not filtering her thoughts. Case and point, the time she told the other contestants to “Move, bitch” after her name was called during a rose ceremony.

While she doesn’t regret saying that, she did tell Us that she feels bad about another rose ceremony moment that the cameras didn’t catch.

Nick Viall’s Season 21 of ‘The Bachelor’: Where Are They Now?

She added that since you only get to say goodbye “very quick” to the women who get sent home she didn’t have a lot of time to apologize. “So, I was like, ‘Sarah, I didn’t mean it!’ [It was] awkward,” Alexis said.

The former TV personality, who showed up on night one in a dolphin costume, later starred on Bachelor in Paradise season 4, which aired in 2017.

When it comes to not fighting harder to stay longer on the spinoff series, Alexis said she has no regrets about her exit. In fact, she joked, “I was about to swim home” after her season had to briefly shut down filming before resuming the final few episodes.

Bachelor Nation Stars Who Found Love After the Show

“I’m not an actress. I’m a dolphin,” she joked, noting that having to pretend there wasn’t a break in shooting was really hard. “I already [knew] I didn’t want [any of the guys]. I liked everyone as friends. I’m not the kind of girl who’s gonna make out to make out.”

Alexis also weighed in on “scallop fingers gate,” telling Us that she didn’t like how it all went down between her and Christen Whitney in Mexico.

“That’s one regret. I really did tell the story as is … [but] I was made out to be the bad guy,” she recalled, claiming that the producers pushed the joke too far. “It was so forced on Paradise because we had no content [and the bit became] not funny anymore.”

Alexis added that the editing “made it seem like I’m a bully,” explaining that the show went as far as to try and make Christen, 30, cry when she was supposed to be sent home, but her own exit spoiled the plans. “She was supposed to go home instead of me, but I sent myself home because I didn’t want to be there anymore,” Alexis told Us, revealing that “there were scallops in the car!”

Watch the exclusive Us Weekly video above for all of Alexis’ Bachelor confessions — including whether she feels bad for making out with Nick and what she said to Christen after Paradise.

With reporting by Sarah Hearon