The CEO of the company responded by warning customers to keep kids off their equipment.

A child has been killed in an accident involving a Peloton treadmill.

The fatality was confirmed in a letter posted to the company website by CEO John Foley on Thursday.

He said that out of respect for the privacy of the family, they would not provide any more details into what happened to the victim. 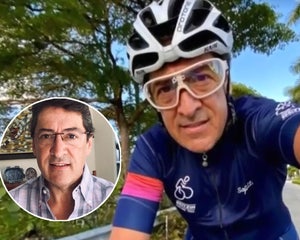 “I’m reaching out to you today because I recently learned about a tragic accident involving a child and the Tread+, resulting in, unthinkably, a death,” he wrote.

“While we are aware of only a small handful of incidents involving the Tread+ where children have been hurt, each one is devastating to all of us at Peloton, and our hearts go out to the families involved.”

Foley then offered some safety tips to prevent such accidents, asking customers to “take care to review and follow all the safety warnings and instructions that we provide.”

He reminded users to keep children and pets off exercise equipment at all times, and to double check the area around it is clear before starting a workout.

He also advised removing the safety key after every workout and keep it out of reach of children, to ensure they are not able to restart it. 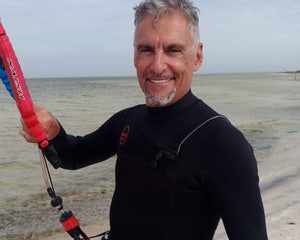 A spokesperson for the CPSC told the broadcaster that 17 treadmill-involved fatalities were reported to it between 2018 and 2020 — including a 5-year-old child.

While treadmill deaths are relatively rare, injuries are common: some 22,500 people were hurt on treadmills in 2019 alone; 2,000 of them were children under 8.

Last year, Peloton issued recalls on 27,000 of its exercise bikes, after several owners were injured by pedals breaking off.