‘You just belittled him’: Chris Rock’s brother says Oscars slap ‘eats’ at him

Chris Rock performed a surprise set at Comedy Cellar Tuesday night but kicked it off by telling the audience that he would not talk about the Will Smith slap.

“He literally only addressed it as the the crowd was going wild for his surprise appearance, and he got on stage and said, ‘Lower your expectations. I’m not going to address that s–t,’” an audience spy tells Page Six exclusively.

The spy also says that Rock joked he was workshopping material because “all the sudden people cared about his early shows.”

Rock, 57, has declined to address Smith, 53, slapping him at the 2022 Oscars since launching his comedy tour in Boston last week.

“I had a whole show before this weekend,” he said of the incident. “I’m still processing.”

The “Down to Earth” star told attendees he would address it at some point, “but right now I’m going to tell some jokes.”

Meanwhile, Rock’s brother Kenny opened up about the emotional toll the slap has taken on him.

“It eats at me watching it over and over again because you’ve seen a loved one being attacked and there’s nothing you can do about it,” Kenny, 42, told the Los Angeles Times. 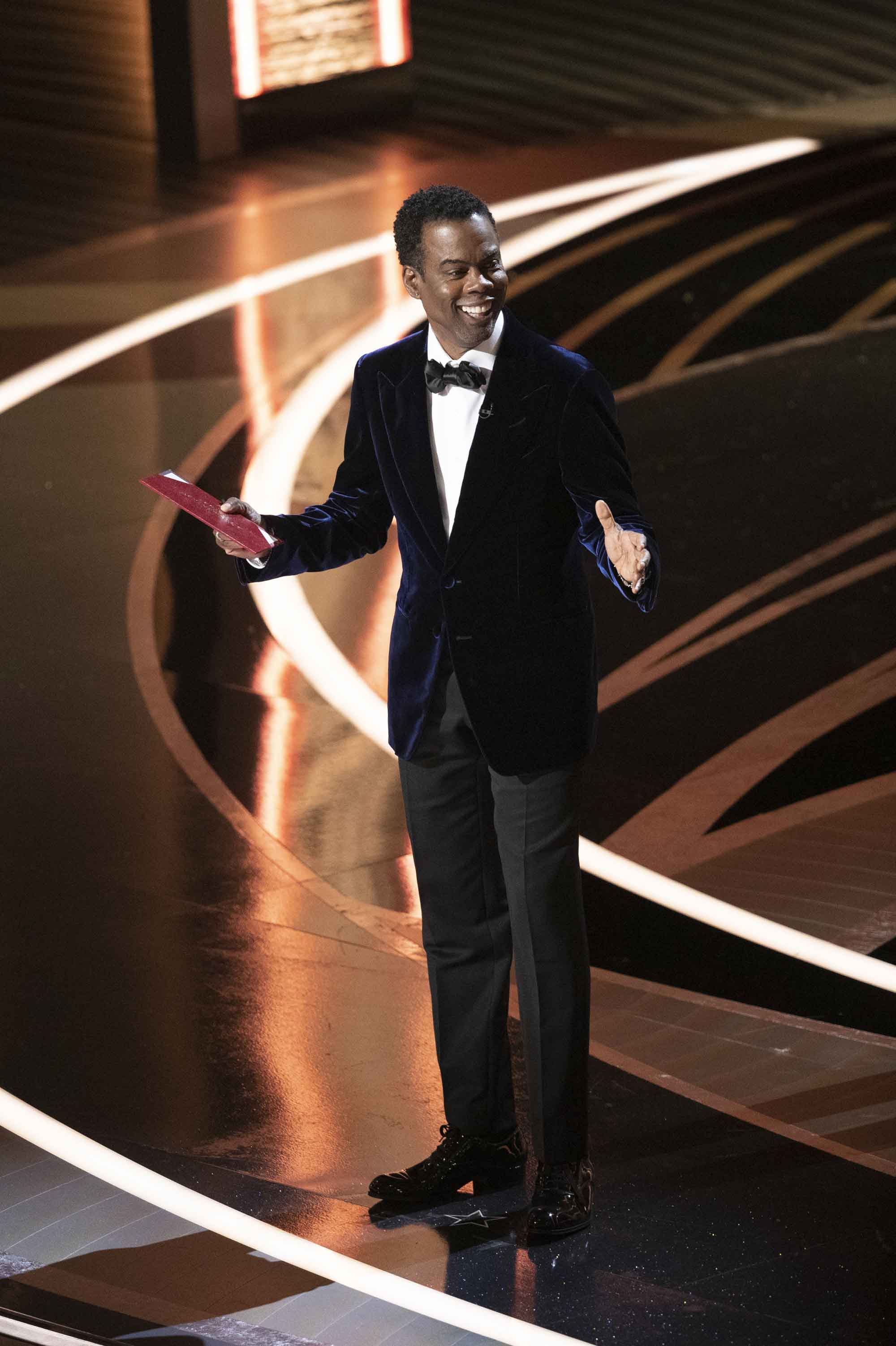 “Every time I’m watching the videos, it’s like a rendition that just keeps going over and over in my head. My brother was no threat to him and you just had no respect for him at that moment. You just belittled him in front of millions of people that watch the show,” he said.

Smith slapped Rock for comparing his wife Jada Pinkett Smith’s baldness to Demi Moore’s character in “G.I. Jane.” Kenny believes Rock did not realize that Pinkett Smith’s hair, which she shaved last summer, was due to alopecia.

“The joke was funny. It wasn’t hilarious funny, but I know that if he knew that she had alopecia … he wouldn’t make a joke about that. But he didn’t know,” Kenny added.