Nestled just outside of the so-called Bay of Billionaires, the Port of Cannes is hosting more than a dozen mega-yachts this year, with owners ranging from Saudi royals to American tycoons.

Of course, it’s not just the billionaires cruising the Côte d’Azur. There are also companies looking to peacock at the annual Cannes Lions event.

Businesses will spend as much as half a million on a palatial boat for the week to impress ad buyers and clients alike.

Paramount, which just hauled in nearly $800 million for “Top Gun: Maverick,” seems to be embracing the recent success with the Costa Magna — a 144-foot yacht.

While iHeartRadio has historically pulled out all the stops by bringing in performers like Sting to serenade guests at villas, they’ve pared down to focus exclusively on a boat.

The media company rented a 169-foot Dionea this year, and head honchos can be seen hobnobbing on the ship all week.

The company plans to make a real splash when they host guests after the iconic MediaLink Hôtel du Cap-Eden-Roc dinner on Tuesday. The event is the most coveted invite — and a whirl on the Dionea is the ultimate cherry on top. 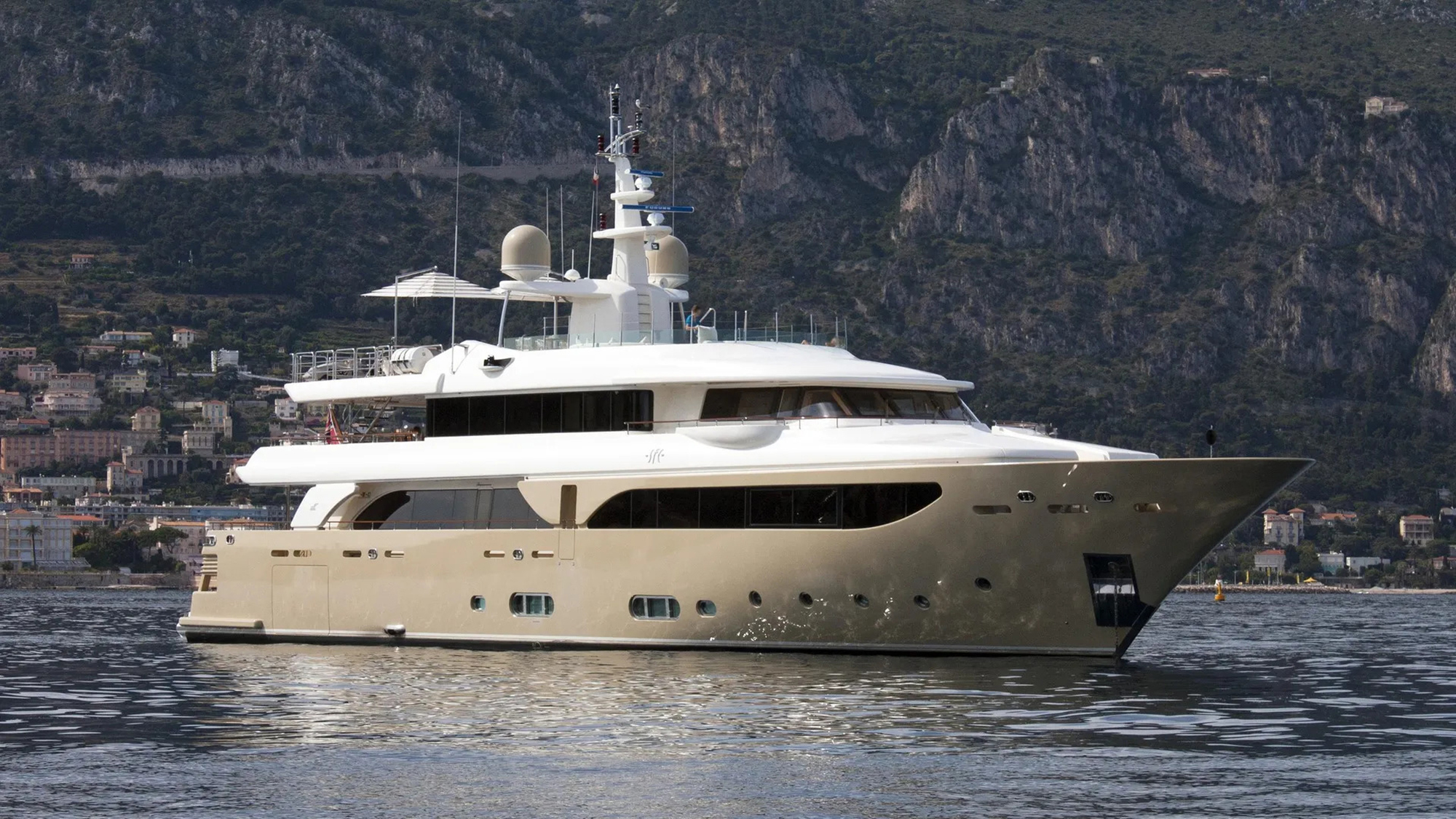 This year, one of the most stately yachts, the 141-foot Behike, is rented by VaynerMedia. The company, which was started by Gary Vaynerchuk, is a media agency focused on providing social media advice to large companies.

Digital media darlings like Vice are no longer present, but they’ve been replaced with other established players like the Wall Street Journal showing off. Newcomer Axios has also rented a boat, as has digital media conglomerate BDG.

Noticeably absent: any yacht publicly linked to an oligarch. In the past, superyachts like Roman Abramovich’s 533-foot Eclipse were the most eye-popping. This year, they’ve either fled the Mediterranean altogether or been seized. 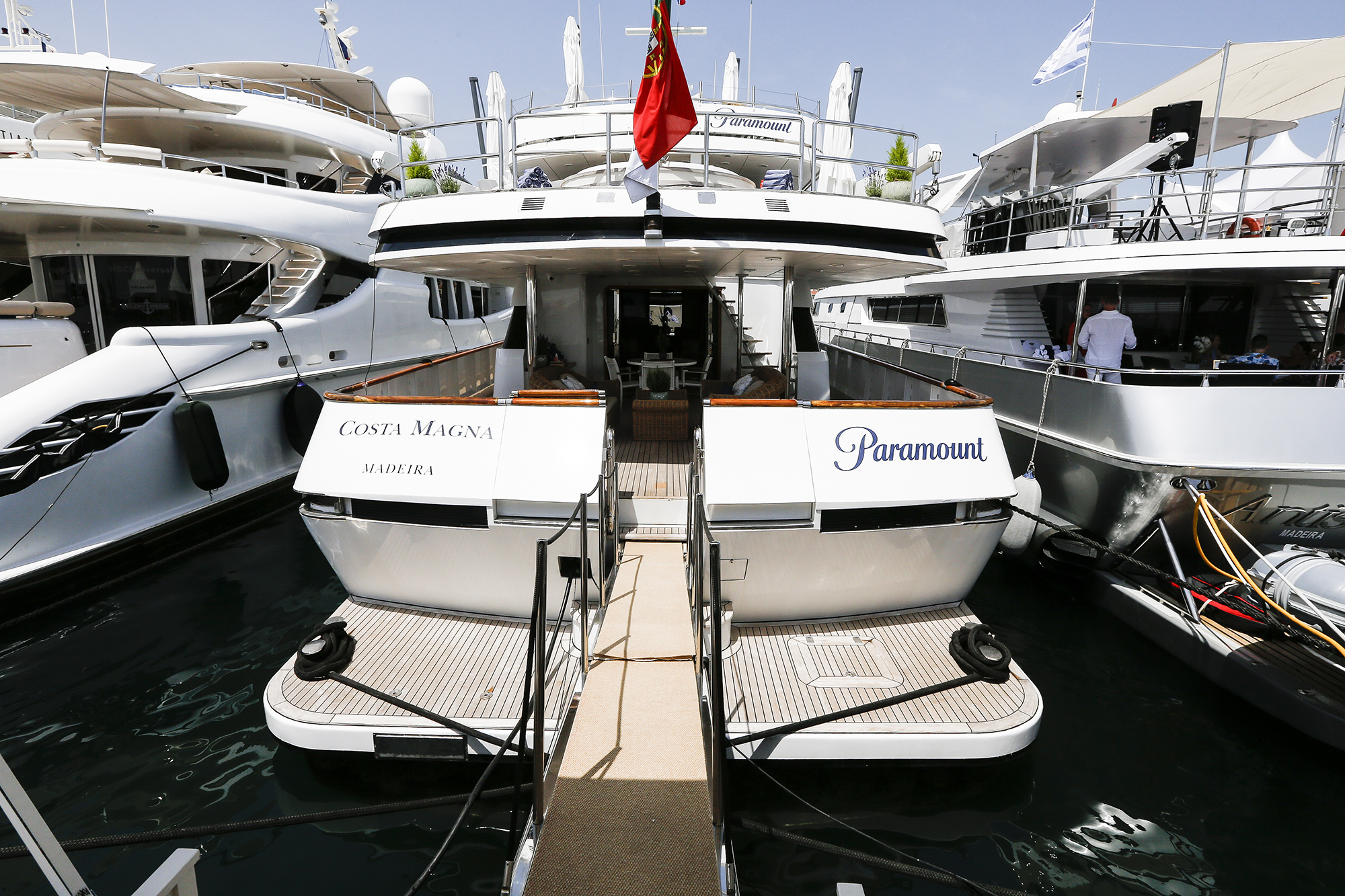 While many Russians, like Alisher Usmanov, who parted ways with his $600 million superyacht earlier this year, have been left yacht-less, at least one wealthy Russian has managed to keep the aptly named 141-foot Renegade in Cannes: Alexander Tkachev, former minister of agriculture under Dmitry Medvedev.

And boat hands say it’s not surprising. “There’s still billions of Russian money laundered in Cannes. You just have to know who to pay off,” one yachting insider said.

“Everyone gets paid off — this area is so corrupt it makes China look like a utopia.” 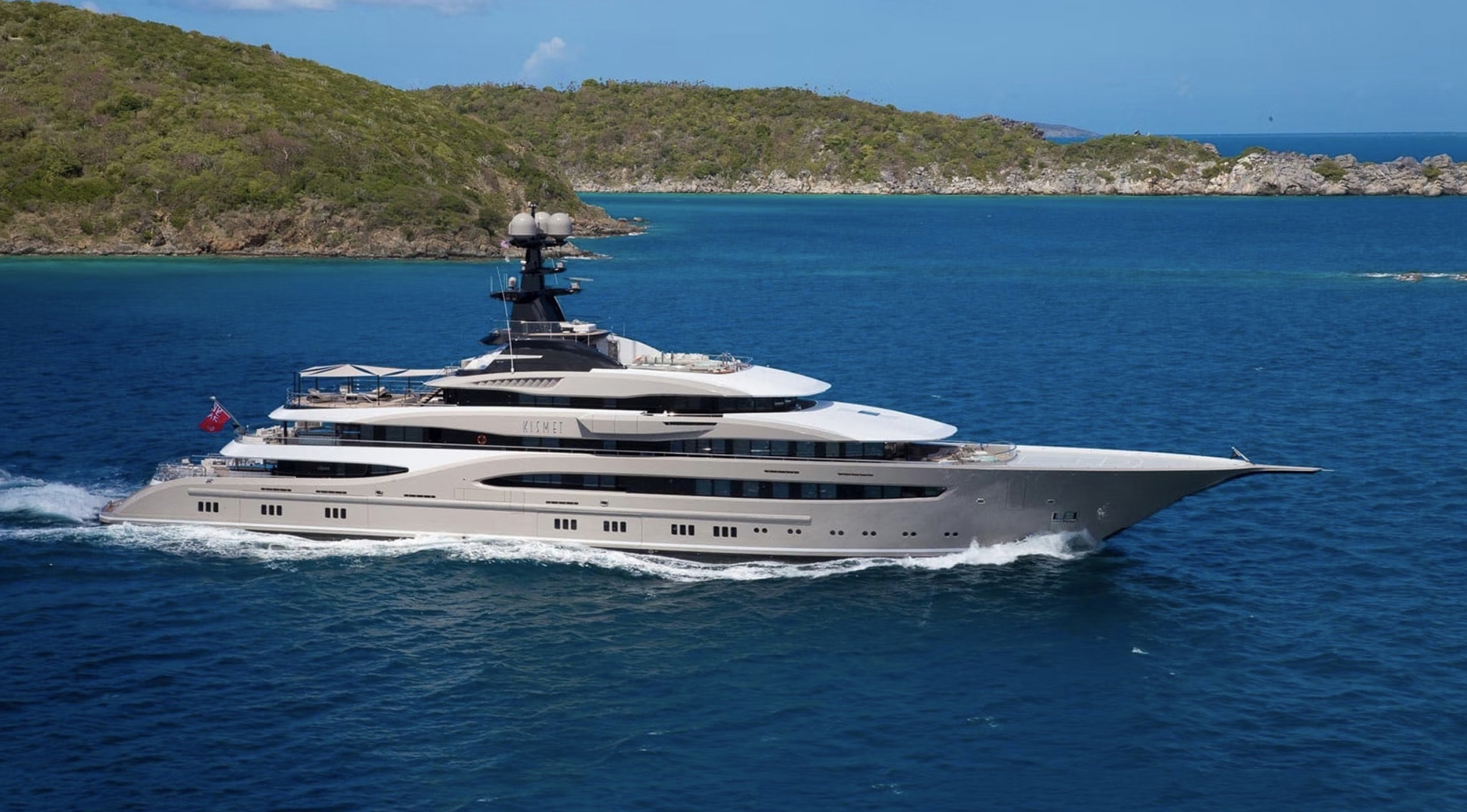 Other marina insiders said the biggest oligarchs have been chased out. And their spots have already been filled up.

“It’s Saudi money that replaced them,” another Cannes insider said.

Another noticeable absence this year is Ron Perelman’s more than 250-foot yacht C2. The businessman’s crown jewel — named for his late wife, Claudia — was a hangout for moguls ranging from WPP’s Sir Martin Sorrell to LionTree’s Aryeh Bourkoff.

Still, there are plenty of jaw-dropping boats to keep the seafaring savants engaged. 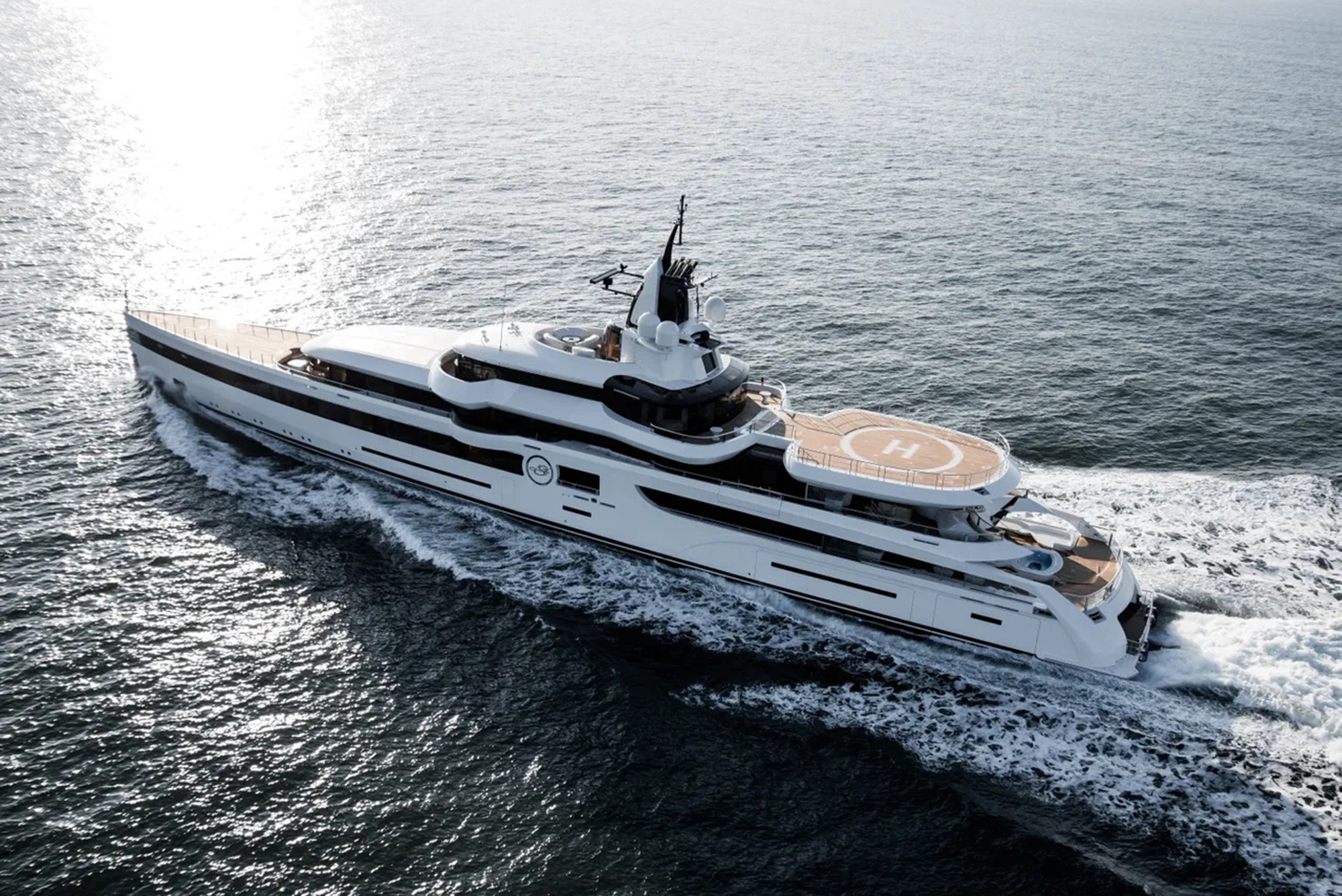 Prince Khaled bin Sultan of Saudi Arabia may be the new king of Cannes. His 410-foot yacht is nearly 100 feet larger than his nearest competitor in the Port. The Odyssey, which is worth an estimated $400 million, could easily be confused with a cruise ship. It can host more than 32 guests in 16 cabins.

Pakistani-American billionaire Shahid Khan — who owns the Jacksonville Jaguars — has also made a good showing. Khan, worth $9 billion, is keeping his 312-foot, $200 million Kismet in port. 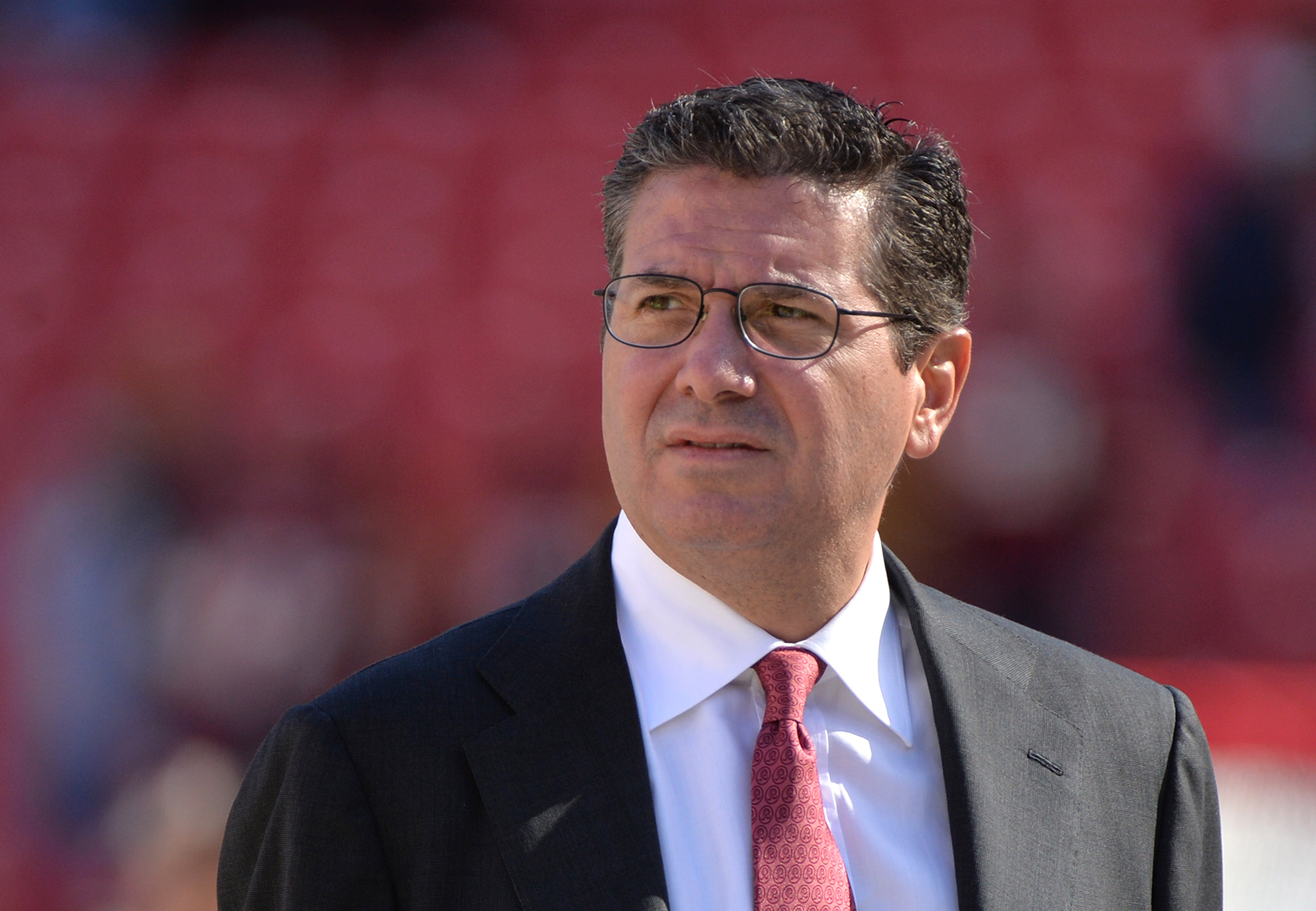 Dan Snyder — the Washington Commanders owner — is another close runner-up with his 305-foot yacht Lady S docked outside the Port. The boat, which is larger than a football field, is valued at more than $180 million

The 246-foot Montkaj, owned by Prince Mohammed bin Fahd al Saud, sits adjacent to the dock. A source added that it’s so large it’s easier to keep the boat parallel to the port.

However, the more than $110 million megayacht doesn’t get too much use. “The Prince is never here . . . he has boats like this all over,” another dockhand said. 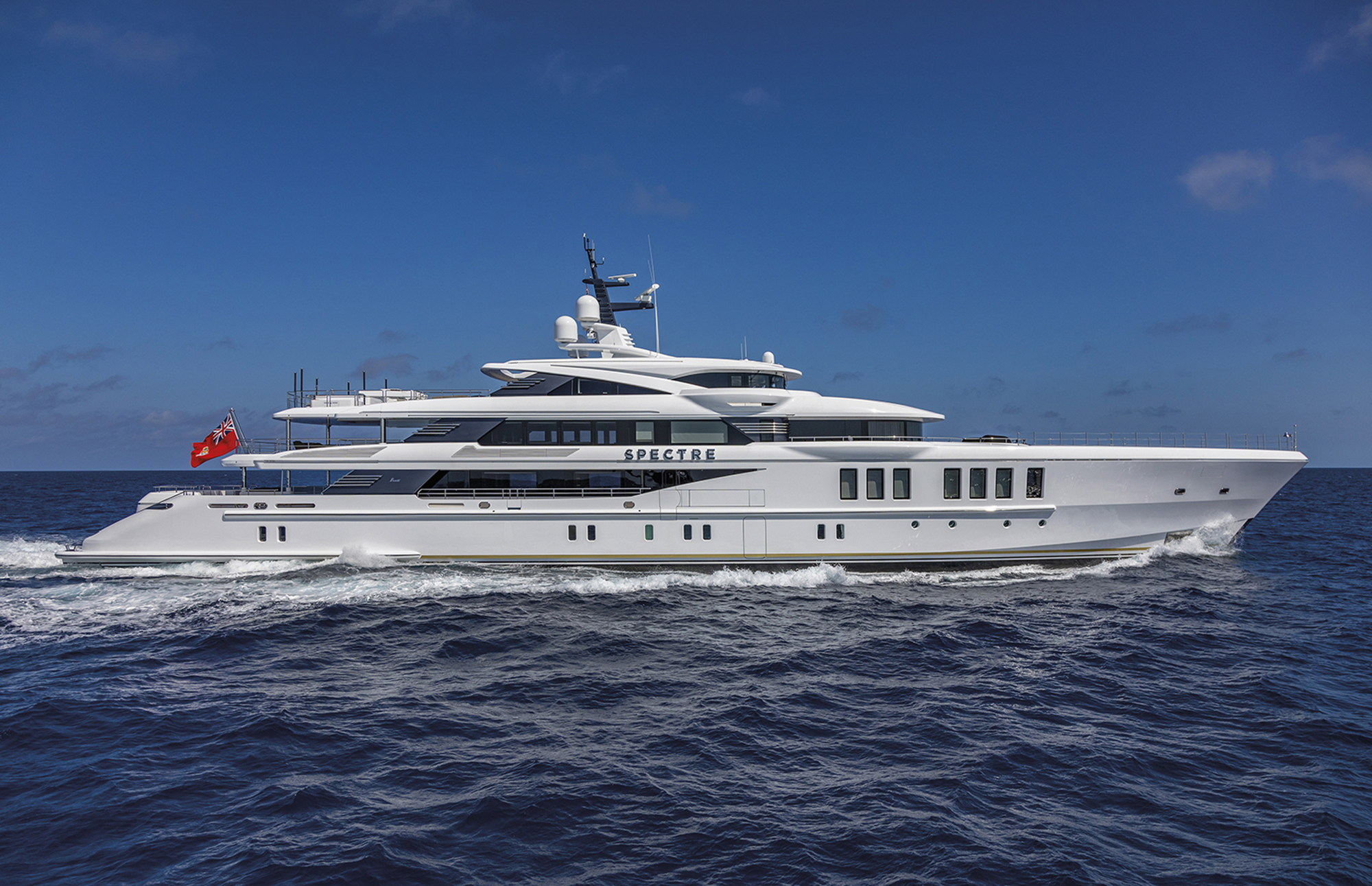 Spectre, the 226-foot yacht owned by John Staluppi, is an homage to James Bond. Staluppi, who owns Atlantic Auto Group, is a serial James Bond-inspired yacht owner and major fanboy. He previously owned the Casino Royale, Quantum of Solace, Diamonds Are Forever and World Is Not Enough.

The DeVos family, who made their fortune from Amway, keeps its 164-foot boat My Legacy in Cannes. It’s unclear if Betsy DeVos — who served as secretary of education under President Donald Trump – has escaped the states to sail recently. 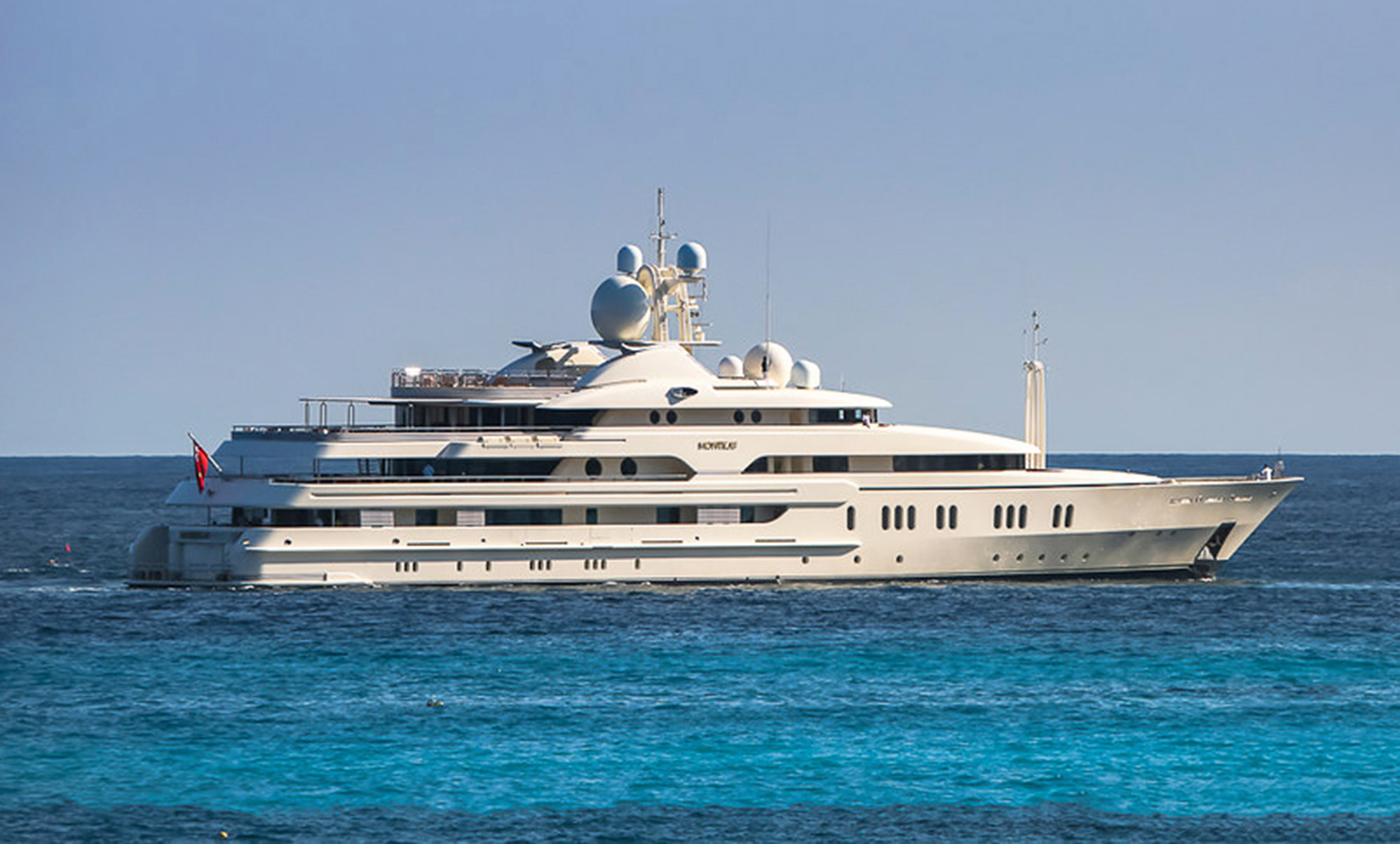 And for those looking to make a statement in Cannes?

“This is the land of plenty if you give money to the right person,” a captain noted.