COUNTDOWN star Anne-Marie Imafidon has opened up about taking over from Rachel Riley on the hit Channel 4 show and confesses it’s not “what she expected”.

It hasn’t been long since Anne-Marie Imafidon stepped into Rachel Riley’s role as Countdown’s numbers girl, but it’s already surprising her. 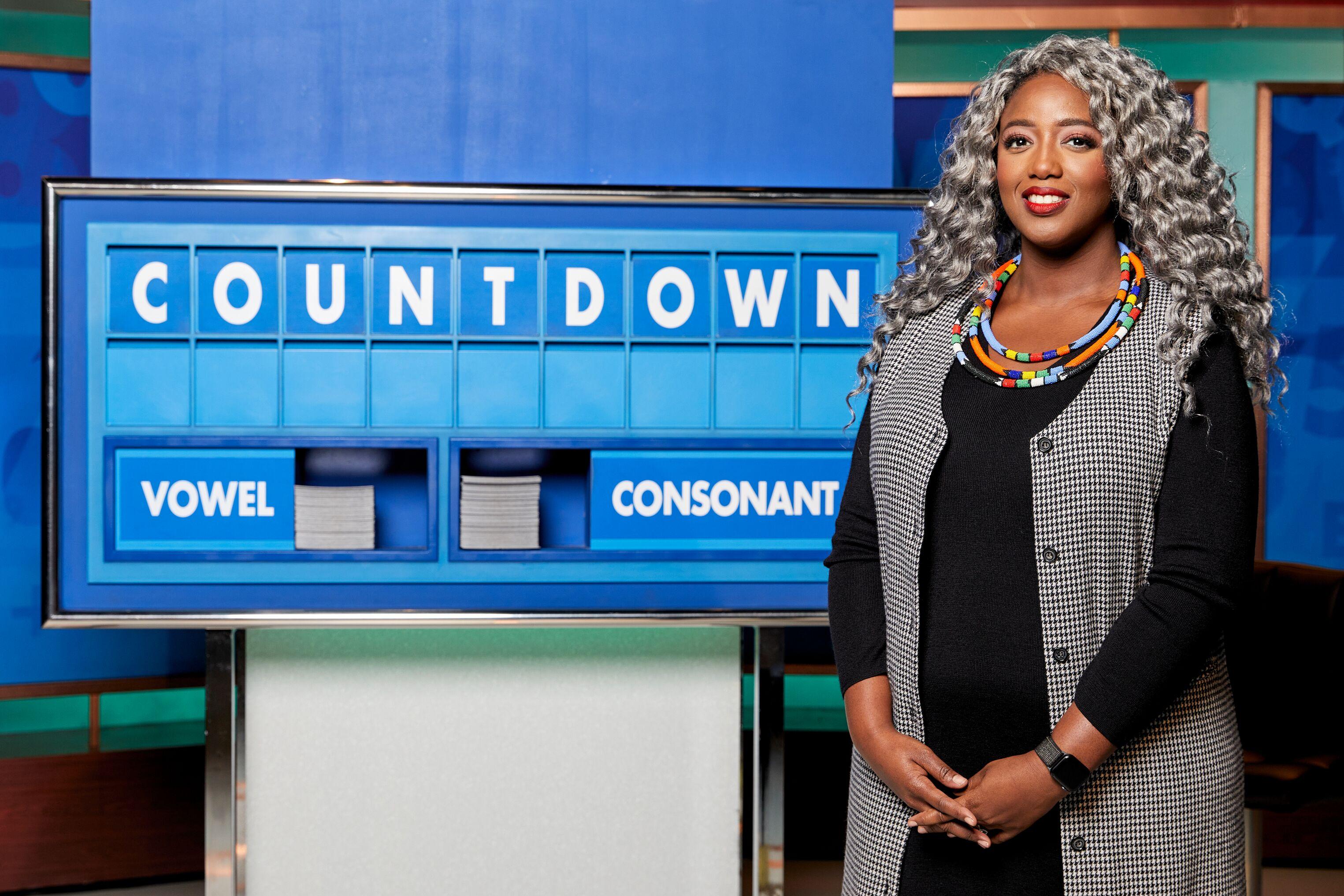 Asked by Steph, 39, whether she’s enjoying being on the brain-busting show, Anne Marie admitted that it’s “a lot” to deal with.

The 31-year-old explained: “It’s fun in a way, but it's still a job. Like, it's six things at the same time. I'm having to check their answers, I'm having to write it legibly, I'm also having to move”.

"I've got bigger hair than Rachel does so I'm having to stand and not cover Anne's camera or the numbers or the letters. I also have to stand and smile. And you'll know this, they're in your ear!" she added.

Steph went on to ask Anne Marie if the quiz programme is what she’d been expecting.

Answering candidly, she told the host: "No, no. I don't know what I thought it would be, but I think those six things. But also just the response has been really cool”.

Steph watched a clip of Anne-Marie doing a calculation on the show, before commenting: "And you work that out in your head, don't you?"

"I do," the MBE clarified as she chuckled.

"But you can see that I'm kind of losing it a bit – my handwriting. Someone sent this to me yesterday, they were like, 'can you make the numbers a bit bigger?’ I was like, 'I'm trying, love, there's so much I'm trying to do at the same time'”.

Anne-Marie went on to explain: "The numbers are good, it's everything else that's hard”.

When Steph quizzed her on how she managed to work out sums in her head like that, she stated it was all down to “practice”.

"Memorising your 75 times tables, that was one of the things Rachel was like, 'just get that done and you'll be fine'.

"But I think you just get into a rhythm. That [clip] was probably the second or the first episode on day one of the block of three, and we do five every day. So by the end of it, the numbers actually just start talking to you”. 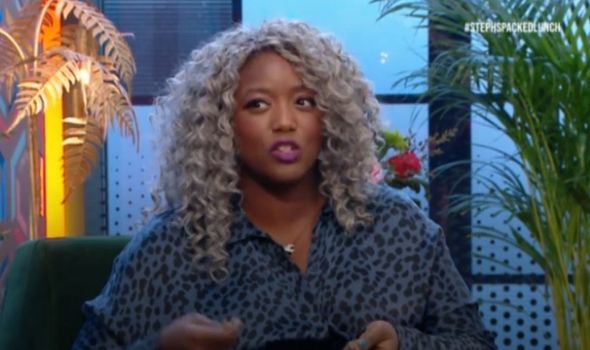 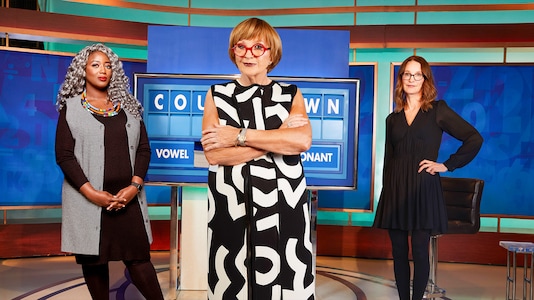